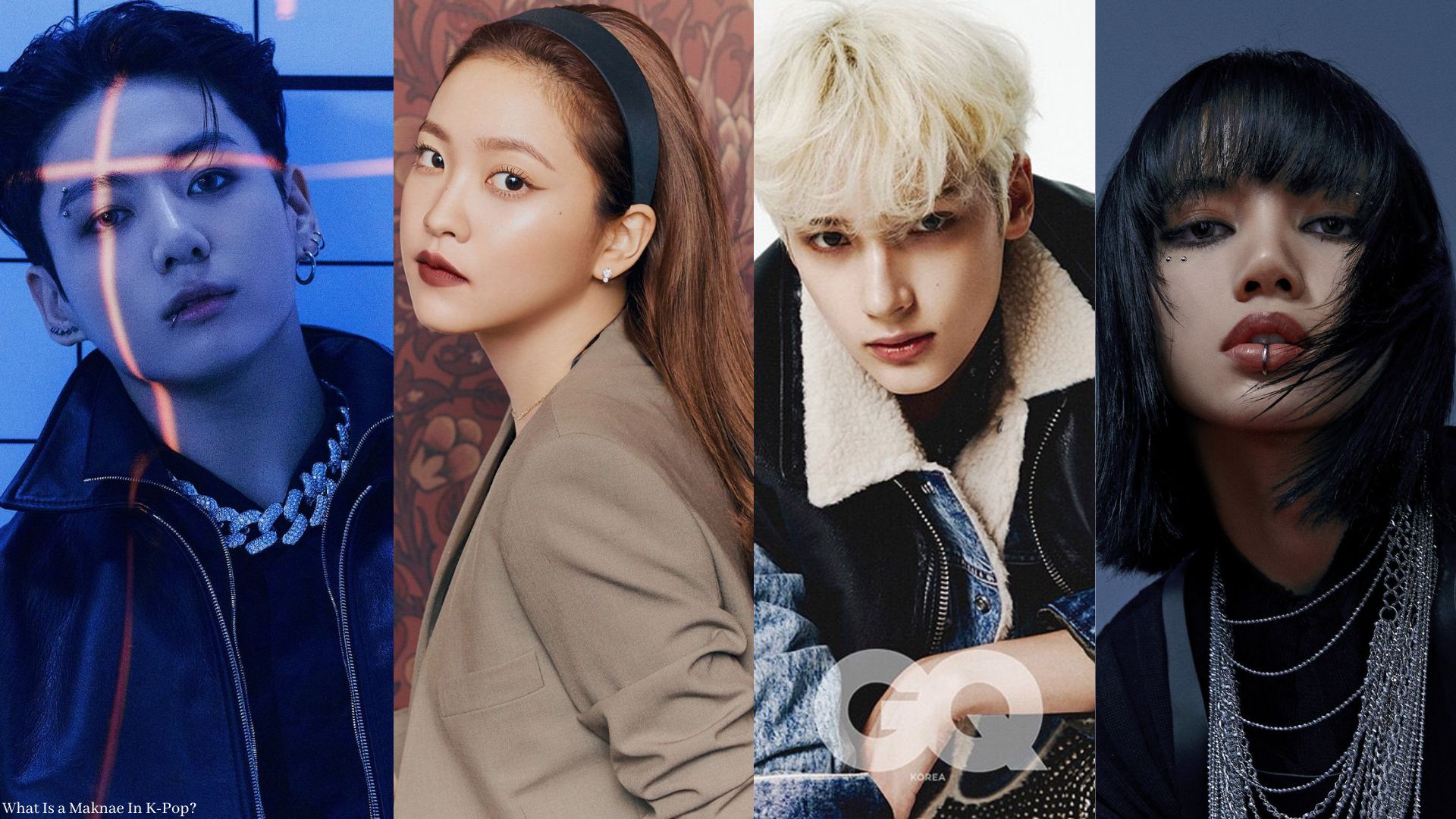 Maknae in the K-Pop industry is among the most adorable addressing words. Every K-Pop fan out there is aware of the term and also uses them in their daily life. It is no surprise that every K-Pop enthusiast out there uses the Korean way to address their family members and friends.

Like every culture out there, in South Korea, too, there are some particular honorifics used to address people of different age groups. It varies according to gender, position, and age. Indeed, the K-Pop industry is packed with many words that are pretty new to some of us, and ‘maknae’ is one of them. Therefore, let’s know more about it.

Maknae: What Does the Word Mean?

It is also a saying in the K-Pop industry that the youngest member i.e., the ‘maknae’ is one of the most energetic and talented members of the group. Other honorifics used in the K-Pop community are ‘hyung’ and ‘noona’, used by men to address older men and women, respectively.

While the words like ‘oppa’ and ‘unnie’ are used by women to address older men and women, respectively, moreover, the youngers are also referred to as ‘dongsaeng’, which is a genderless term. On the other hand, a word like ‘sunbae’ is used to refer to one’s elders at a school or workplace, and ‘sunbaenim’ is used to refer to the performers who made an earlier debut.

Vocals? Check. Visuals? Check. Dancing skills? Check. Rapper? Check. Holding the title of the ‘Golden Maknae’ of the South Korean music industry, Jungkook is one of the multitalented personalities out there. Known to excel at every job he takes over, he has been in the industry since he was 13 years old and now is one of the youngest billionaires. 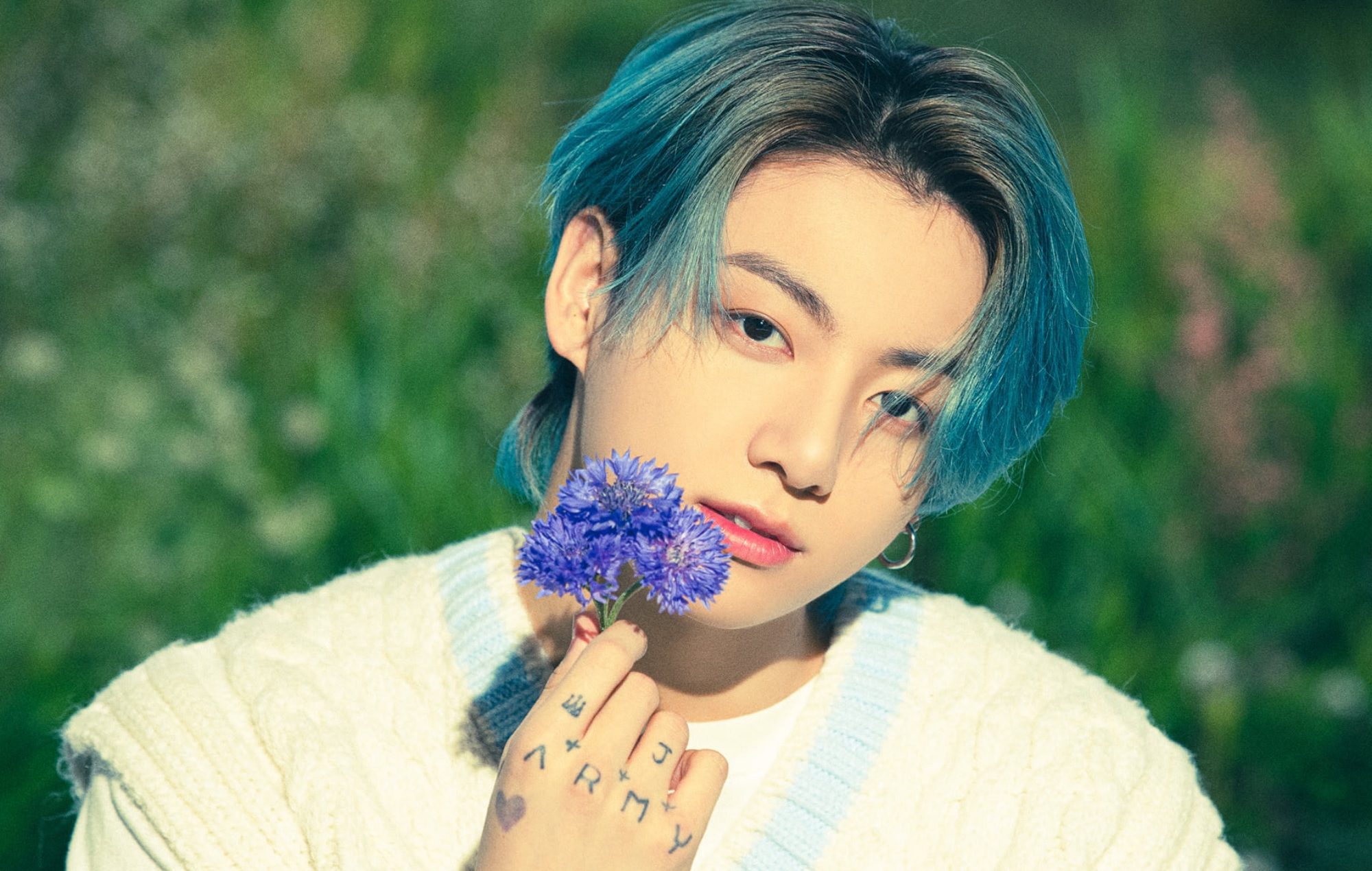 Since his debut in the K-Pop industry, he has been the most-talented maknae of BTS. He is also globally recognized for his song covers, solo releases, dance routines, boxing techniques, athletic qualities, and many more to add to the list.

Recognized as the maknae of the South Korean girl group BLACKPINK, Lisa is one of the popular faces of the music industry. Known for her incredible dancing and rapping skills, she is one of the most popular personalities on the global strata. 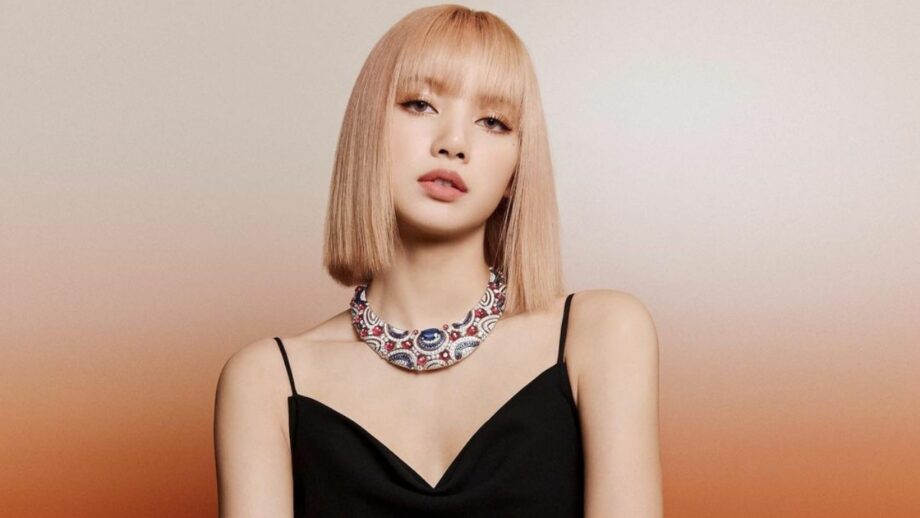 Apart from her group activities, her solo releases have been appreciated on a greater level too. She is one of the bestselling female soloists out there, and all her solo releases like ‘Lalisa’ and ‘Money’ have topped not only the domestic music charts but also global ones like Billboard. It is very true that the artist is one of the ‘diamond maknae’ of the group and is known for her sharp musical skills.

The first foreign idol to debut under Big Hit Entertainment, HueningKai is the adorable maknae of the fourth-generation boy band TXT. Making his debut with the band on March 4, 2019, HueningKai has become the immediate favorite of everyone out there in no time. With his irresistible stage charm and unmatched musical skills, the artist has become one of the global personalities. 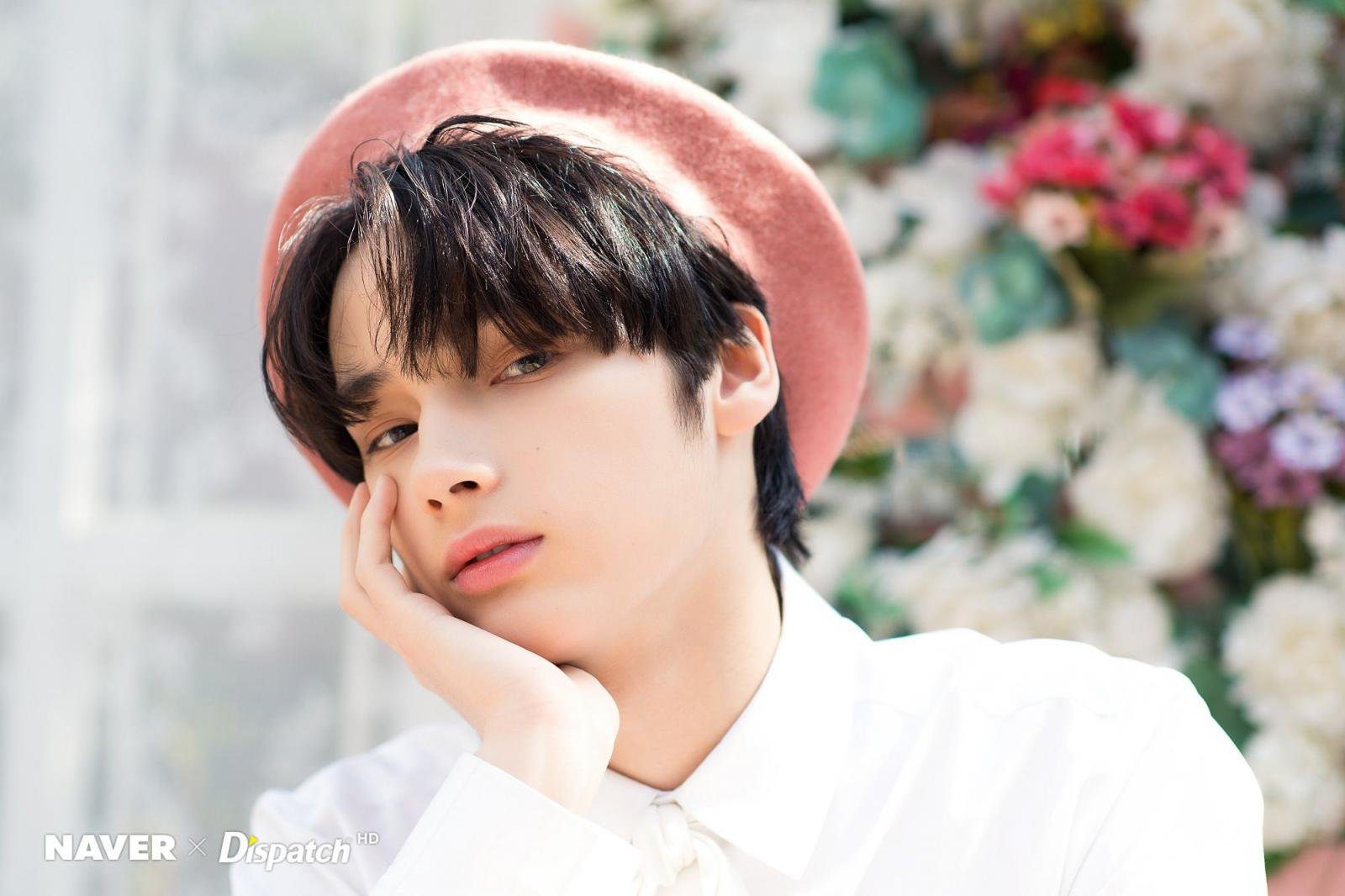 Apart from his powerful vocals, he is also known globally for his incredible songwriting, composition, and production skills. He holds the songwriting, producing, and composing credits for many of the group’s soundtracks like ‘Roller Coaster’, ‘Maze in the Mirror’, ‘Wishlist’, ‘No Rules’, ‘Dear Sputnik’, ‘MOA Diary’, ‘Sweet Dreams’, ‘Opening Sequence’, ‘Lonely’, and many more.

The beautiful maknae of the South Korean girl group Red Velvet, Yeri is recognized globally for her incredible singing and acting skills. After her debut with the group on March 10, 2015, Yeri became one of the favorites of every K-Pop enthusiast out there. Apart from her group activities, her solo ventures, too have been appreciated a lot. She has been a part of movies like ‘Trolls World Tour’ and ‘Blue Birthday’. Yeri has also been starred in television dramas like ‘Descendants of Sun’.

Also Read: Who Is Kim Jeong Hoon? Why Is He So Iconic?