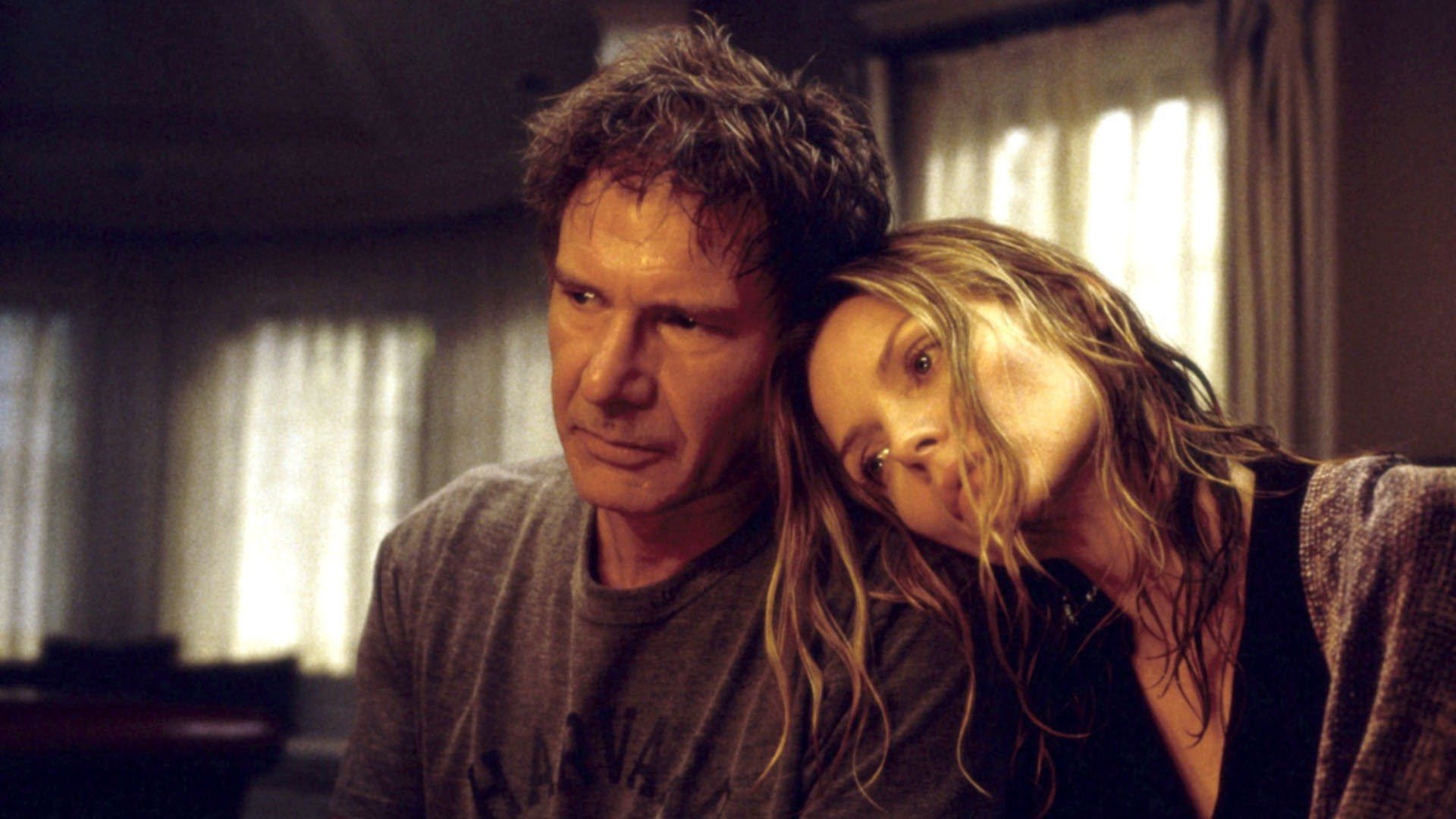 What Lies Beneath ending has all the fans getting caught up. Although the film was released in 2000, it is still relevant among the watchers. The main elements of the story include supernatural horror with thriller and drama. It is a classic horror movie including a haunted house as well. The project marks the debut if the Image Movers production company owned by Robert Zemeckis. The film was obviously a box office success. Despite having an average of mixed reviews, the film did pretty well among the fans. It was even nominated for three Saturn Awards.

The film stars Harrison Ford in the lead role of Dr. Norman Spencer. His character works as a professor at a university and is also a scientist. His wife is Clair Spencer. Her character is enacted by Michelle Pfeiffer. Then we have actress Diana Scarwid playing the part of Jody. She happens to be a mystic and can easily sense supernatural elements around various places. She is my best friend of Claire. Miranda Otto does the role of Mary Feur. She lives in the neighborhood of Claire and Spencer’s house. James Remar enacts the character of Warren Feur. He is the husband of Mary. Then we have Katharine Towne playing the part of Caitlin Spencer. She is the daughter of Claire.

The film was made on a budget of 100 million dollars. Although it earned more than its double, that is 291 million dollars from around the world upon its release. Various critics have tagged the movie as a spooky one in which, the creepiness lingers for longer terms. Some have even stated that the director has employed a lot of horror cliches but they all work out in the end. 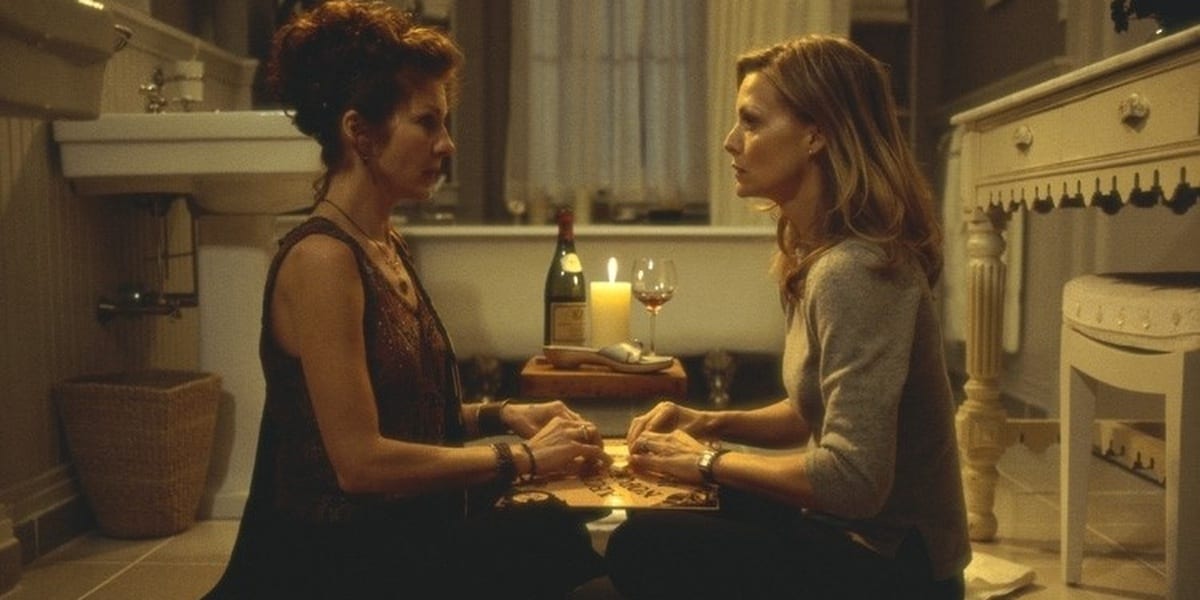 What Lies Beneath Ending Explained

The film is set in Vermont in an unlively neighbourhood. Caitlin is Claire’s daughter and she leaves for college. This makes Clair quite stranded. Soon, she starts getting involved in the lives of her neighbors. She sees Mary and Feur having a very volatile relationship with each other. When Mary is not seen for a few days, Claire assumes that it must have been Feur who killed her.

Claire then spends some time by the lake next to her house where she imagines seeing a dead woman’s body in the water. Although, she shakes the thought off. An unusual key is then found by her inside the heating vent of her home. Jody joins the scene as she and Claire try to communicate with the spirits.
Claire soon finds abnormal things happening around her in the house. She thinks it is the spirit of Mary and thus, confronts Norman about the same.

Although, he ignores her ideologies. Mary soon comes back home and describes that she went to her mother’s house after having a fight with her husband.

Soon enough, Claire comes across Maddison Elizabeth Frank through a newspaper article that was stuck behind Norman’s news article. She tracks this lady down and meets with her mother. While in her bedroom, Claire steals a lock of Madison’s hair. When she comes back home, Clair performs a ritual in order to summon Madison’s spirit. This in turn gets her possessed and she tries to seduce Norman.

Although, when he drops the hair out of her hand, Claire becomes normal again. She now gets a flashback of memory where Norman was involved with a student. He then accepts and tells her about having an affair he had when the two were facing a rough patch in their marriage. Claire becomes furious and leaves to spend the night with Jody.

As it turns out, it was Norman the whole time who killed Madison in their house. He murdered the student when she threatened to expose their relationship to the dean. Upon realizing the whole incident and confronting him about it, Claire pits herself in a dangerous position. Now Norman is trying to kill her desperately. Claire flees the spot to the lake where she tries to save herself.

Although, Norman catches her and tries to drown her in the same lake where he pushed Madison’s body inside the car. Soon, Madison’s corpse comes around and holds Norman’s hand. Using the situation to her advantage Clair escapes the scene and Norman drowns. During What Lies Beneath ending, we see Claire placing a red rose at Madison’s grave.