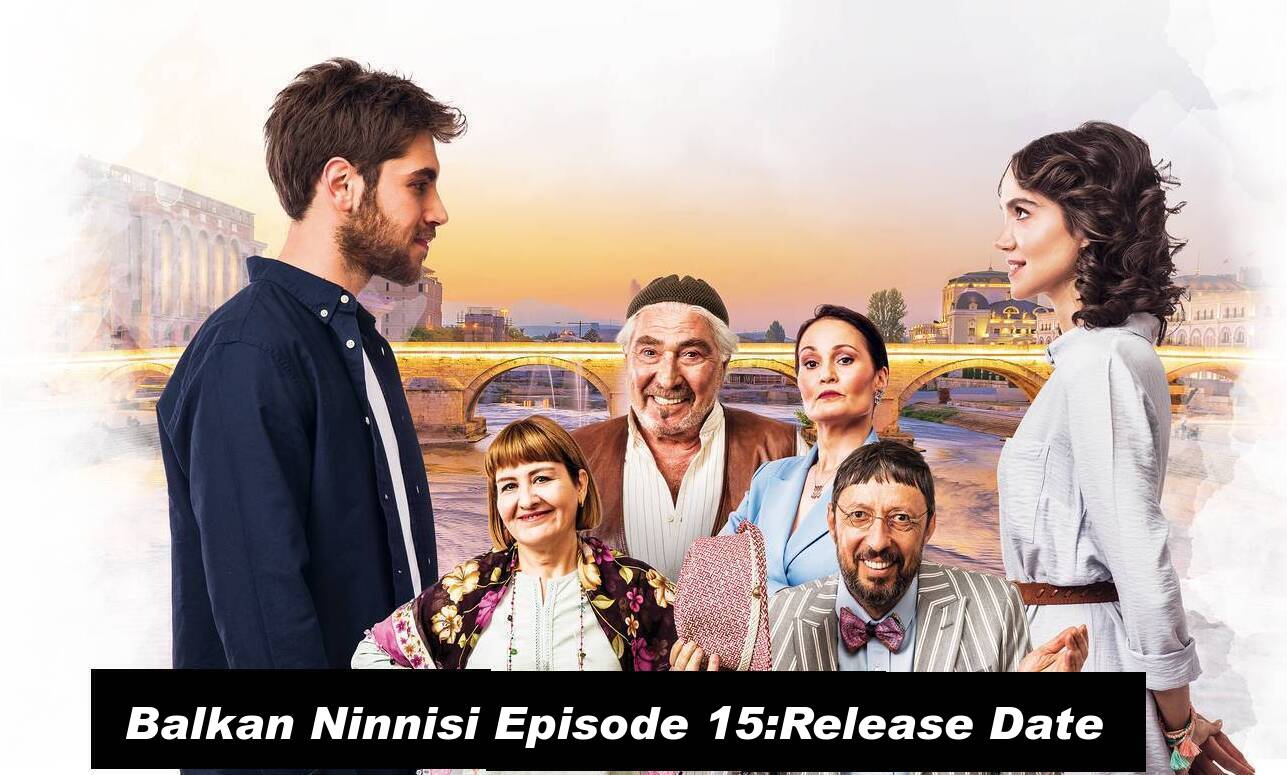 The Balkan Ninnisi Episode 15 release date is out, and fans can’t wait to learn more about it. This Turkish romantic love story is touching the hearts of many as the plot revolves around two distant lovers and how they overcome each obstacle to get together. However, it is similar to many Turkish shows; this one is a mixed bag of genres.

The writer has encapsulated the lover’s struggles with a bit of comedy, drama, and melodrama along the way. Doğan Ümit Karaca and Volkan Kapkn are said to be the directors for the 1st and 4th episodes. At the same time, Serdar Akar took the director’s chair for helming the 5th and subsequent episodes after this exciting series.

However, the love story is said to be written by the critically acclaimed screenwriter crew. Uzunok, Nurullah Sevimli, Abdülhamit Işik, and Esma Koç are writing the screenplay for the series. The rom-com lovers are eager to see how it progresses in Balkan Ninnisi Episode 15. 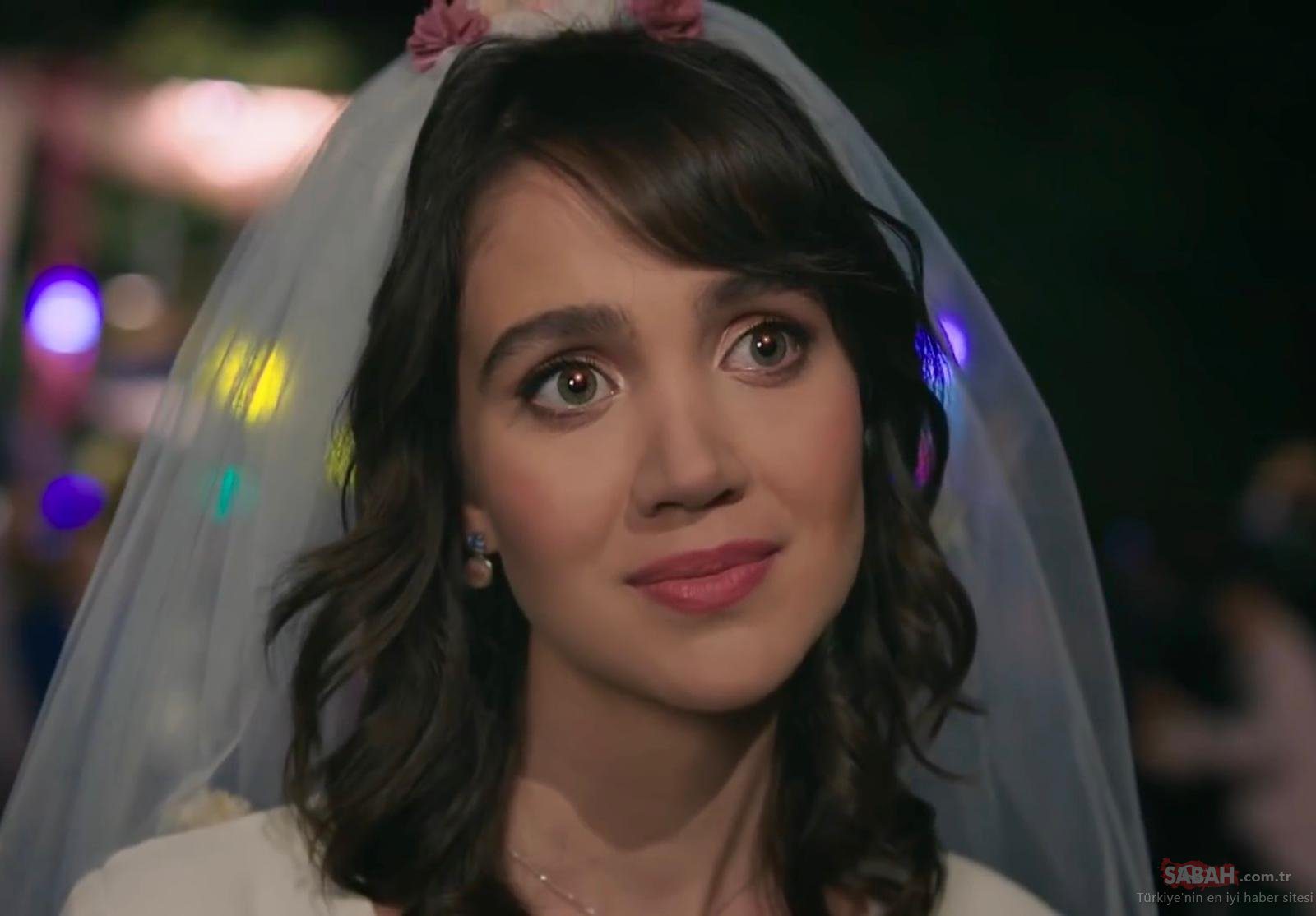 A still from Balkan Nannisi

What Is The Plot Of Balkan Ninnisi?

Balkan Ninnisi translates to Balkan Lullaby in English and narrates the conflict that two young aspirational individuals from different nations will encounter. The story will take us to Skopje, where two star-crossed lovers will try hard to overcome everything for the sake of their love.

The little Balkan city currently serves as Macedonia’s capital. As a result, Skopje spent 600 years as an Ottoman city. Over these six centuries, Turks and Albanians dwelt on one side and Macedonians on the other. The show depicts various facets of Turkish and Macedonian families’ lives. 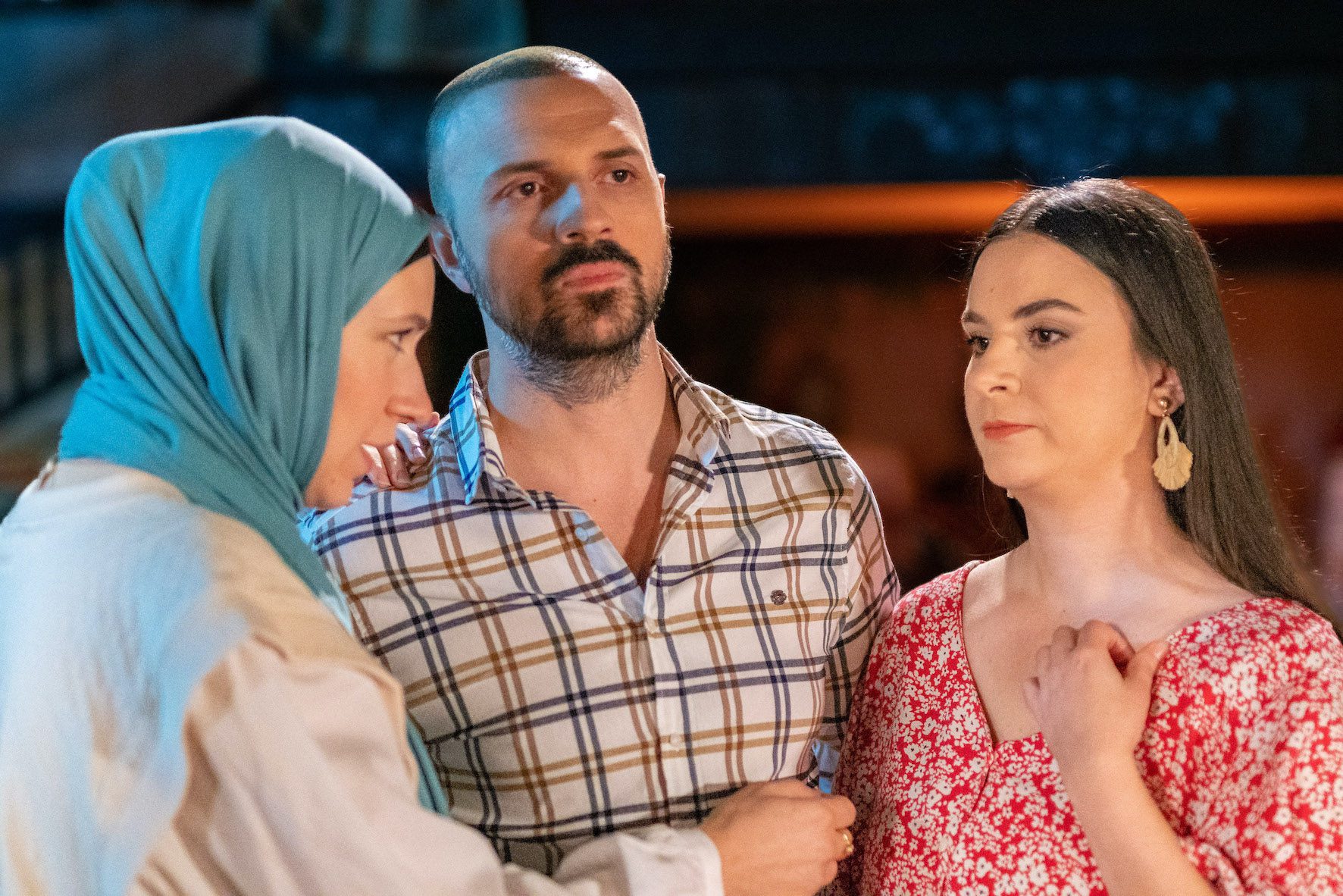 A still from Balkan Nannisi trailer

After four years, fans will see the male lead return to Skopje, North Macedonia. Ertan meets up with his family when he returns to his hometown. He cannot build the mosque his family has long desired because he hasn’t studied architecture.
Ertan meets Jovanka, a stunning young woman from Macedonia, entirely by chance. 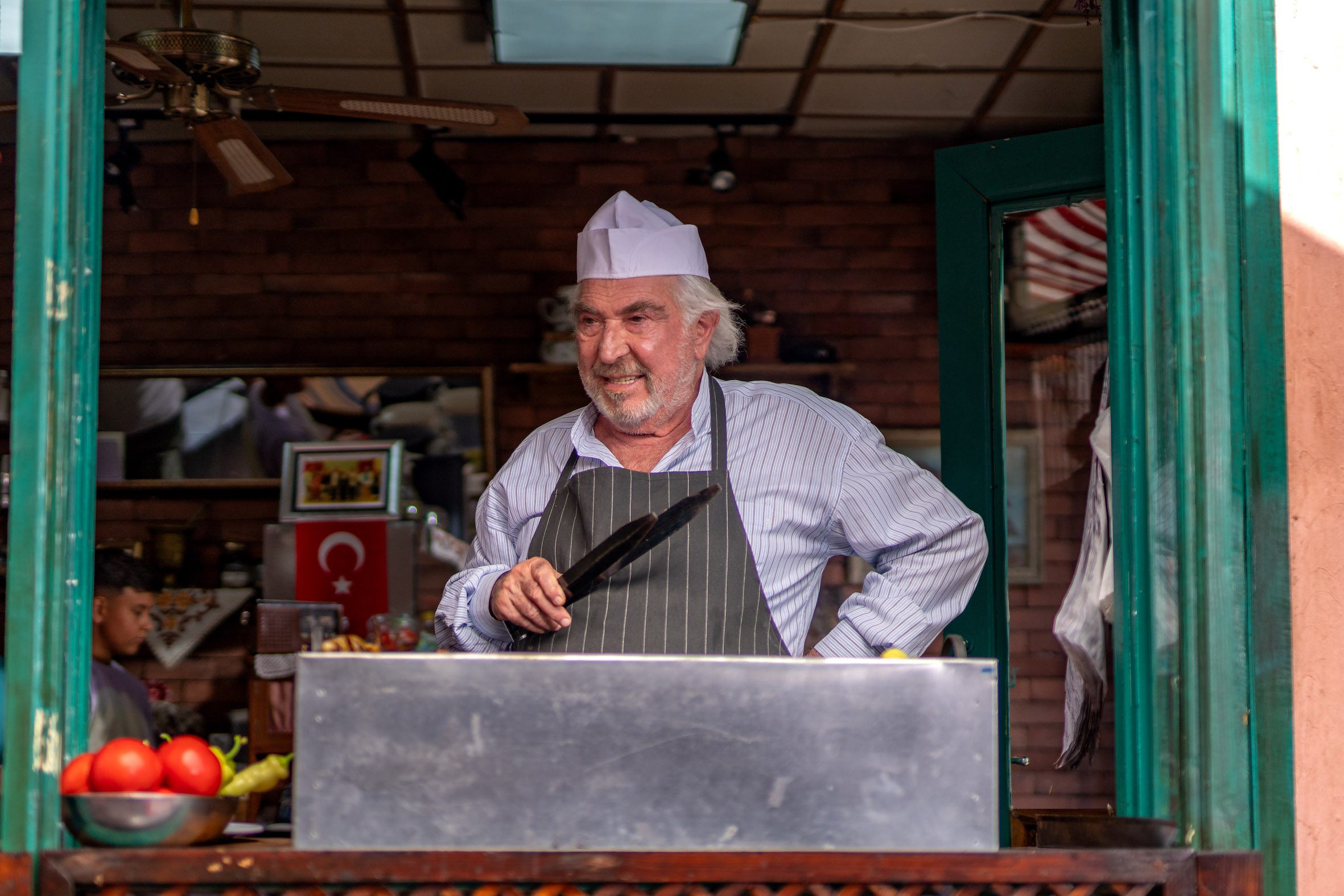 A still from Balkan Nannisi

The audience will also witness these two young people falling head over heels in love. They had already crossed paths in their lives, and a stroke of luck brought them together. Despite all the obstacles, Ertan and Jovanka’s improbable love is striving to succeed.

The plot becomes more convoluted when Ertan and Jovanka run into each other at different times, and everyone assumes they are in a relationship. Ertan and Jovanka attempt to distance themselves from one another, but they discover that they are drawing nearer and nearer.

The Cast And Characters Of Balkan Ninnisi

The role of Ertan will be played by the dashing Turkish actor Emre Bey. Ertan, a young, attractive Turk who lives in North Macedonia with his large family, is from that country. He had been nurtured in that culture to help him remember his Turkish heritage. 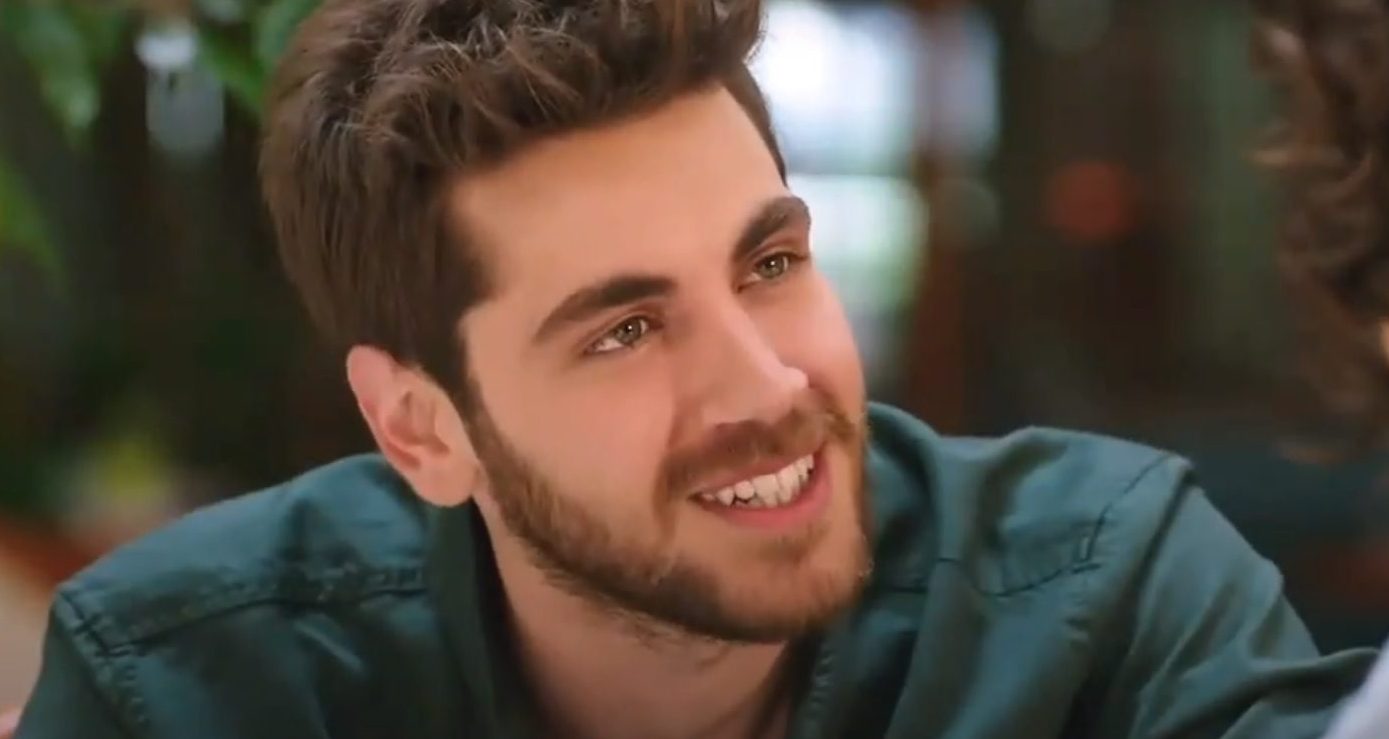 Ertan moved away from his family for four years to study at a university in Istanbul. He is studying radio and television in Istanbul to become a radio programmer. His family believes he was in Istanbul studying architecture, nevertheless.

After four arduous years, he finally returns to his hometown and encounters Jovanka, a stunning young woman from Macedonia. Merih Ozturk, a well-known actress, plays Jovanka. Jovanka wants to work in the entertainment industry and has studied radio and television in Istanbul. 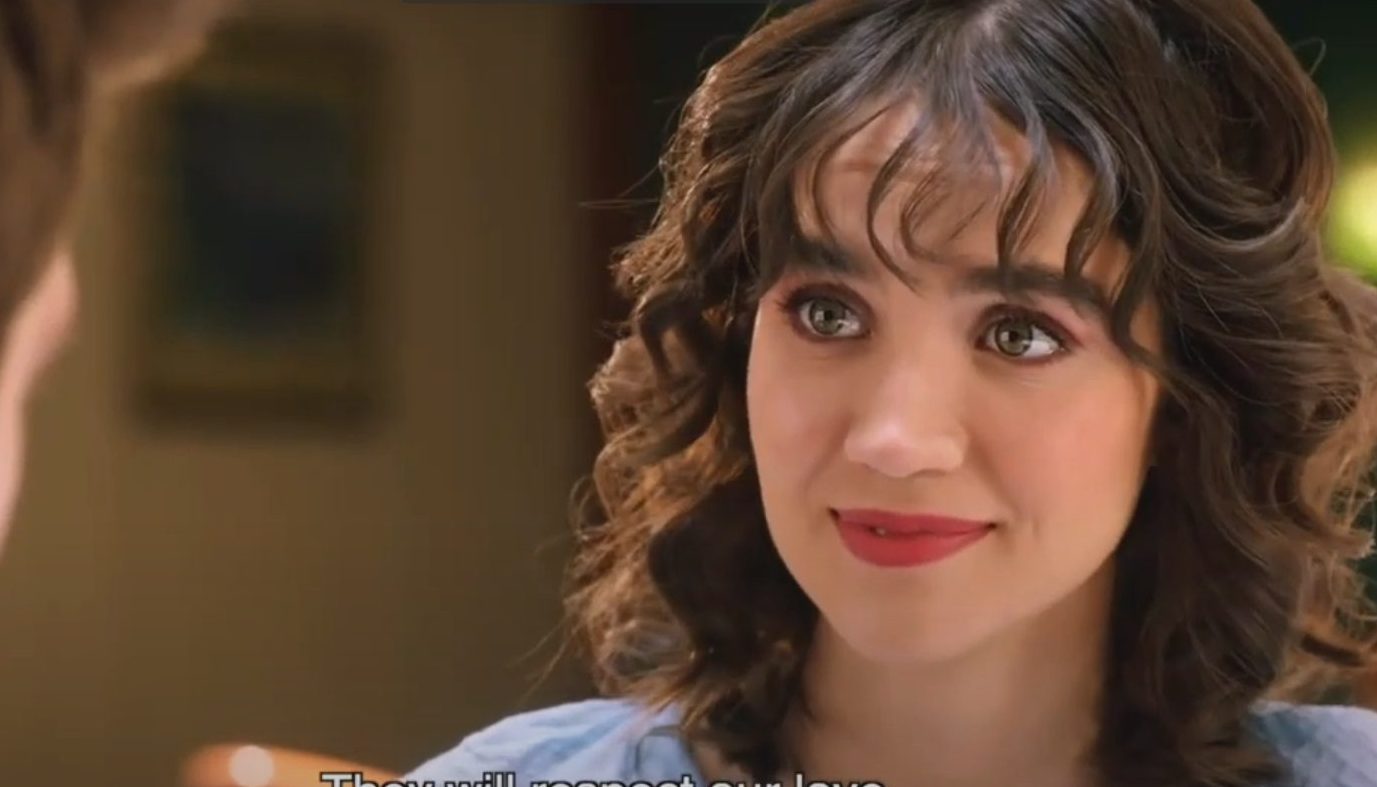 Even though Ertan and Jovanka come from quite different households, their lives intertwine. The Ertan family is deeply rooted in Turkish culture, especially his uncle Suleyman. Erdal Ozyagcilar, a seasoned Turkish actor with superb comic timing, will play Uncle Suleyman. 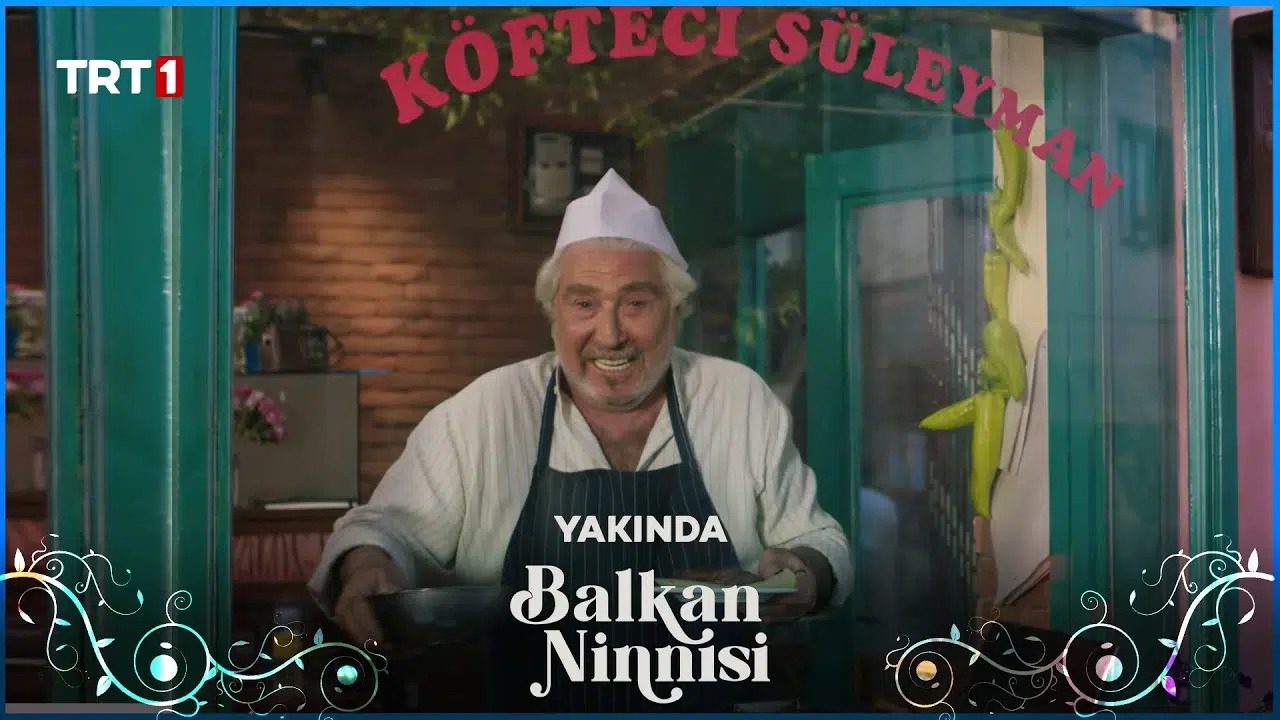 The Turkish heritage that was destroyed after the Ottomans departed the Balkans is something Suleyman’s uncle wants to preserve. Jovanka’s family, especially her mother Elena, portrayed by Suzan Akbelge, has prejudices toward Turks and is devoted to Macedonian culture.

Where Is Balkan Ninnisi Filmed?

The Turkish TV series, involving drama, romance, and family, is being shot in Skopje, the capital of Macedonia. For 600 years, the city, inhabited by Turks, Albanians, and Macedonians on one side, remained an Ottoman city. 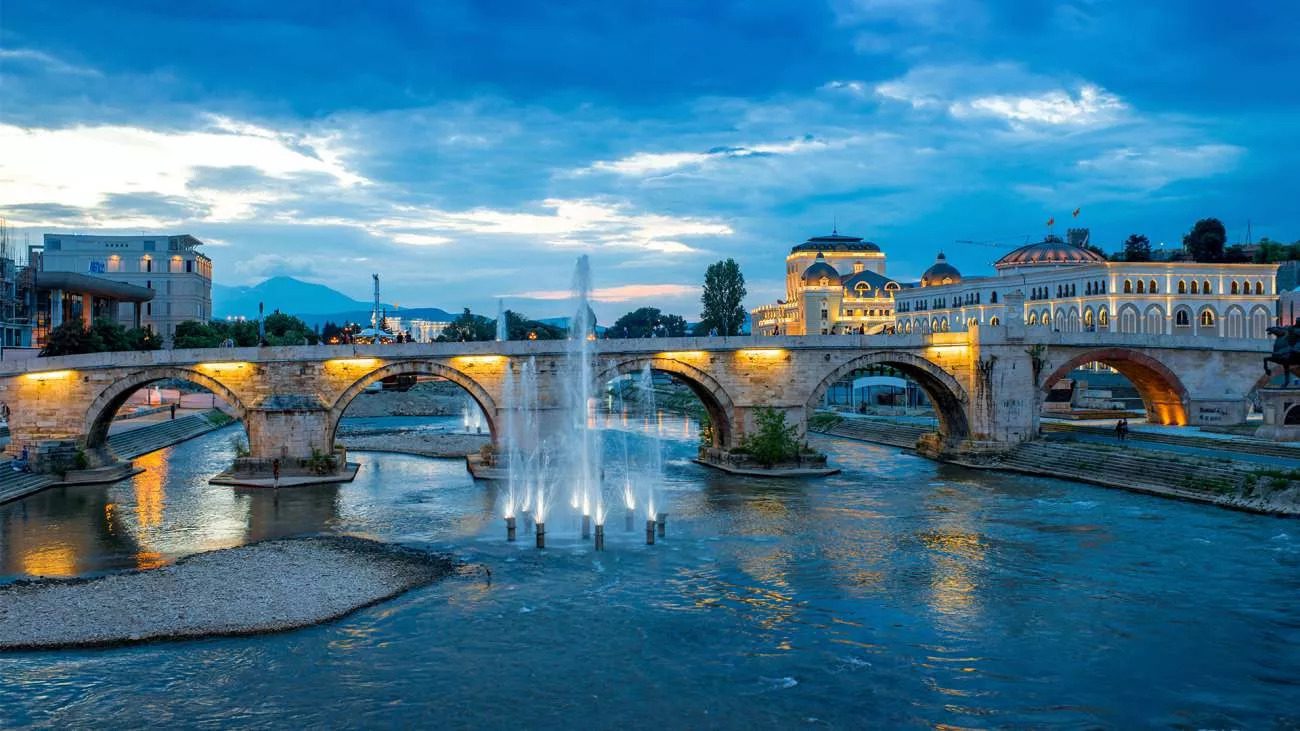 Where To Watch Balkan Ninnisi Episode 15?

Balkan Ninnisi Episode 15 can only be watched on the TRT1 channel. The international audience has to wait a little bit more for the episodes of Balkan Ninnisi to be available for streaming. However, the channel’s official YouTube channel uploads the episodes without English subtitles.

Check this space for regular updates, as we will provide the latest updates regarding Balkan Ninnisi international streaming as soon as it is available.