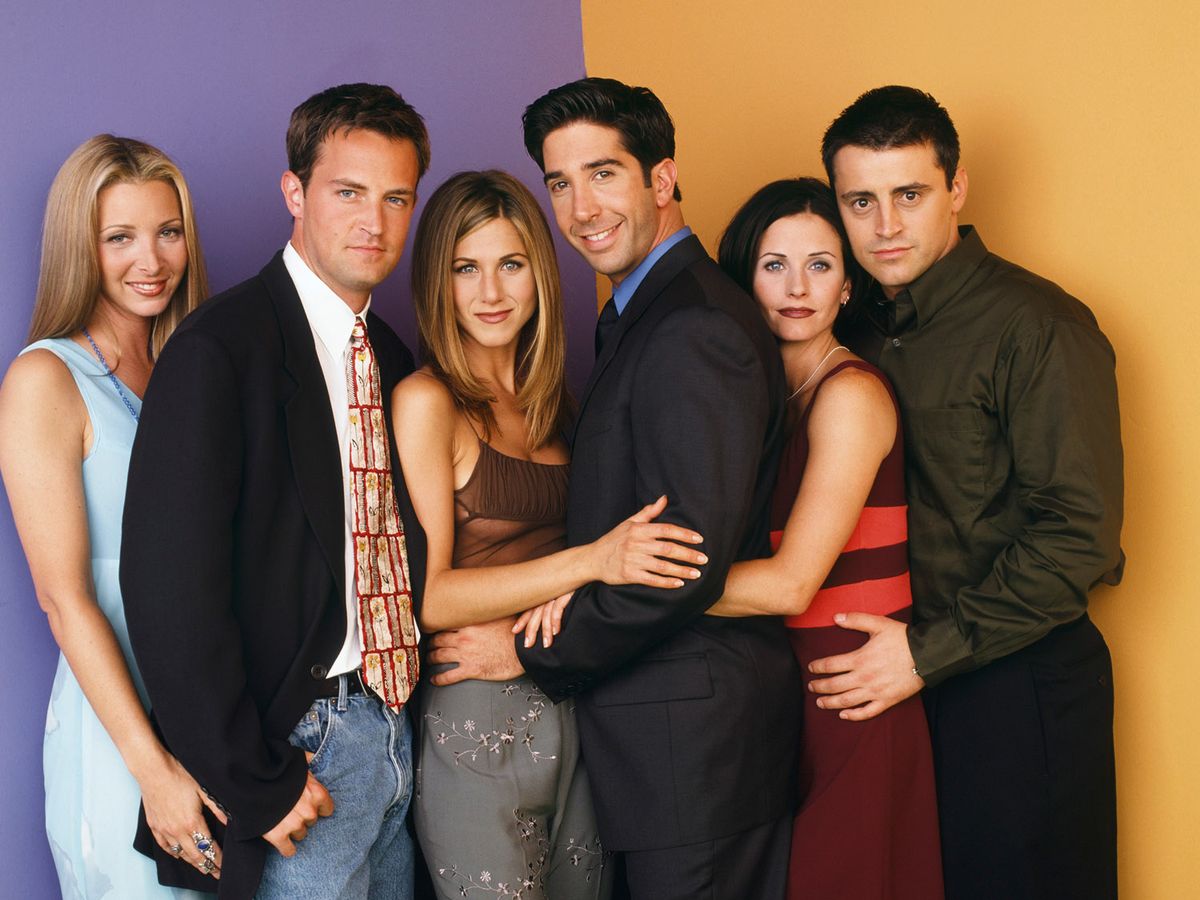 Hooked with binge-watch? Watch these great all-time series cozy under the blanket with a bowl of popcorn or beer with your loved ones! “A series a day keeps your work life away!”haha! The more you watch them, the more you get attached. The easiest way to rejuvenate yourself is to click on the desired series and watch the most of it within a day. Let’s quickly read through the all-time Hottest Sitcom Web Series of all time.

“WE WERE ON A BREAK.” You must have heard this popular dialogue from  F.R.I.E.N.D.S. The genre of this great American series is sitcom, comedy, and romance. The series revolves around six friends: Rachael Green, Monica Geller, Phoebe Buffay, Chandler Bing, Ross Geller, and Joey Tribbiani. Rachael, Ross, Chandler, and Monica know each other since college. Rachael was popular in her high school. As a result, Ross had a huge crush since college. Both eventually had a beautiful on-off relationship later.

Joey is a small-time actor, and he wants to be famous in his career. Chandler, his roommate, therefore finances him as he sees great potential in him. Despite being bad at his career, he has a good relationship with women. Chandler is a financially secure data processor, and none of his five friends know about his profession. He uses his humor as a defense mechanism to all the mockery of his friends. He never had a serious relationship yet he finds one later.

Monica Geller is a head chef in the topmost restaurant in New York. She always had trouble with her love life and therefore wants to have a stable family. Phoebe always wanted to make a career in music, but she becomes a personal masseuse. Her friends always supported her though they knew she could never make it. Ross is a paleontologist and brother of Monica. He has always faced big misfortunes in life and has been divorced three times. He is in love with Racheal. These six friends are always found playing games and at Thanksgiving together.

Will Rachael become Ross’s girl? Does Chandler find his serious love?  Will Rachael accept Joey? Will phoebe be a musician? Does Monica find love? 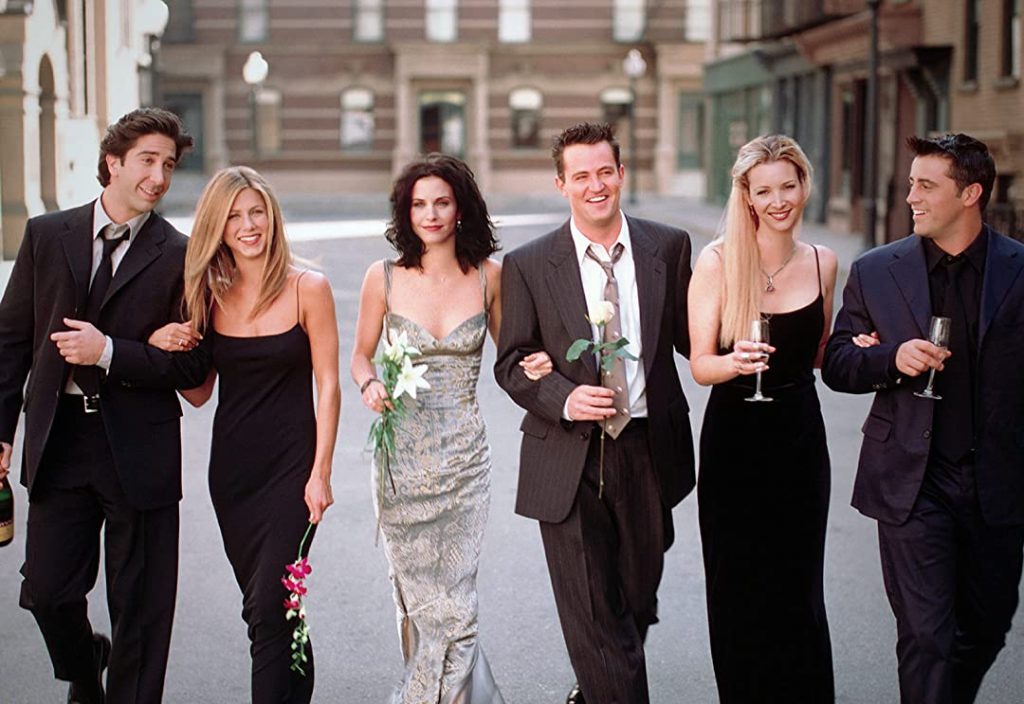 You will sense a lot of chemistry along with an abundance of humor among friends.

Read: Best Korean Movies Of All Time To Watch

2. How I Met Your Mother

How I Met Your Mother revolves around five friends: Barney Stinson, Robin Scherbatsky, Ted Mosby, Lily Aldrin, and Marshall Eriksen. In the year 2030, Ted sits with his two children and narrates a story about how he met their mother. Despite his children being disinterested, he started about him as an architect back in 2005. He lived in New York and used to hang out with his two friends, a long-living couple. Ted realizes that he too wants to find his love despite his other friend Barney, a womanizer and suit-wearing guy who tells him that no one should marry before 30.

Just then, Ted spotted a reporter and dog lover Robin Scherbatsky. They went on their first date, but that ended unfinished. After getting advice from Marshal, Lily, and Barney, Ted decided to finish his date with a grand gesture. But it somehow turned psychotic than he ever thought. Ted finishes the first part of his story by saying that is how he met his aunt Robin Scherbatsky. 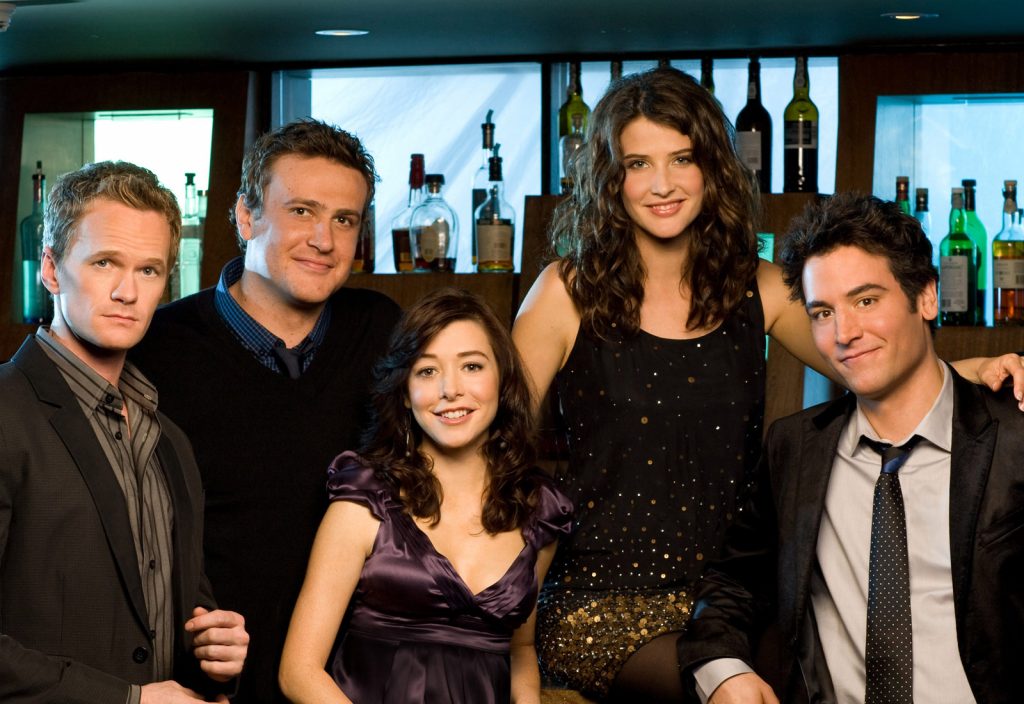 This American sitcom revolves around two brothers (Charlie Harper and Alan Harper ) and a son(Jake Harper). The Harper brothers have one thing in common that his mother. Alan is a chiropractor and is recently a divorcee. Therefore he recently moves to Charlie’s house in Malibu.

Charlie is a womanizer and a freelance jingle composer who rarely wakes up before noon. Charlie lets his brother and his son live in his house temporarily. The series revolves around the conflicting lifestyle, raising Jake and his uncle teaching him some boys stuff. Other characters include Charlie cleaning lady Berta and rich stalker neighbor Rose who often keeps an eye on Charlie. 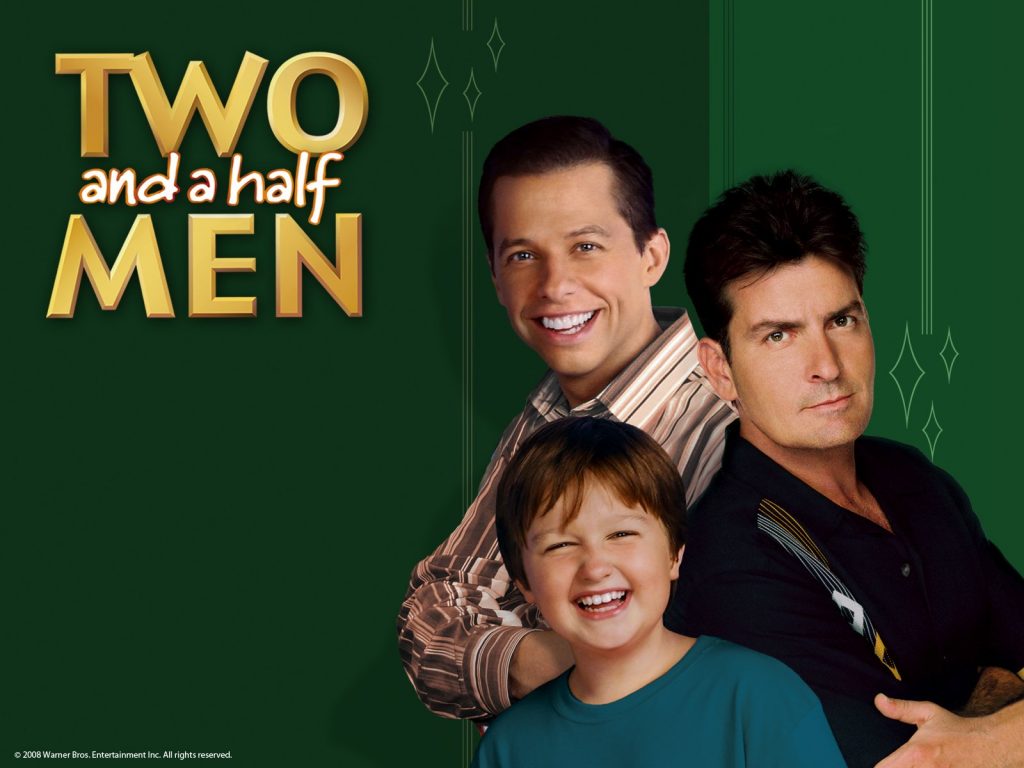 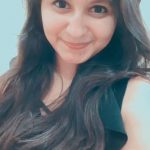