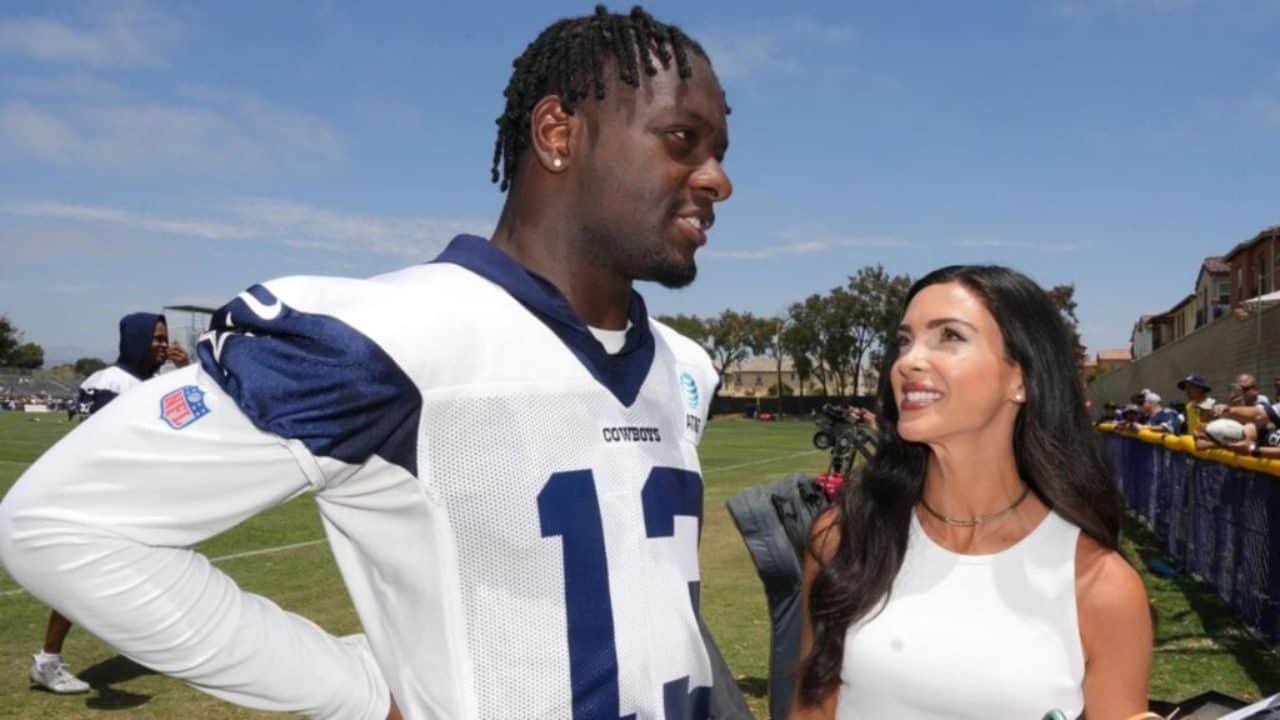 Who is Micah parsons’ girlfriend in 2022?

American football outside linebacker Micah Parsons plays for the Dallas Cowboys. Micah was initially drafted by the Cowboys in the first round during the 2021 NFL Draft. Not only that, but his impressive sportsmanship earned him the title of NFL’s Defensive Rookie of the Year.

Micah Parsons recently made headlines after the NFLPA recently released the inaugural Players’ All-Pro Team for the 2022 season this week. Fans were taken aback after it was revealed Dallas Cowboys linebacker Micah Parsons, who was an All-Pro during his rookie season, did not make it to the list. The athlete addressed it and claimed that he was not focused on the All-Pro team.

Who is Micah Parsons’ Girlfriend in 2022?

While there has not been any official confirmation about it, Micah Pearson’s alleged girlfriend is Kayla Nicole. The dating rumors came into existence after the model was spotted at a Jets game earlier in the season. Soon she was linked to the defensive star Micah Parson. 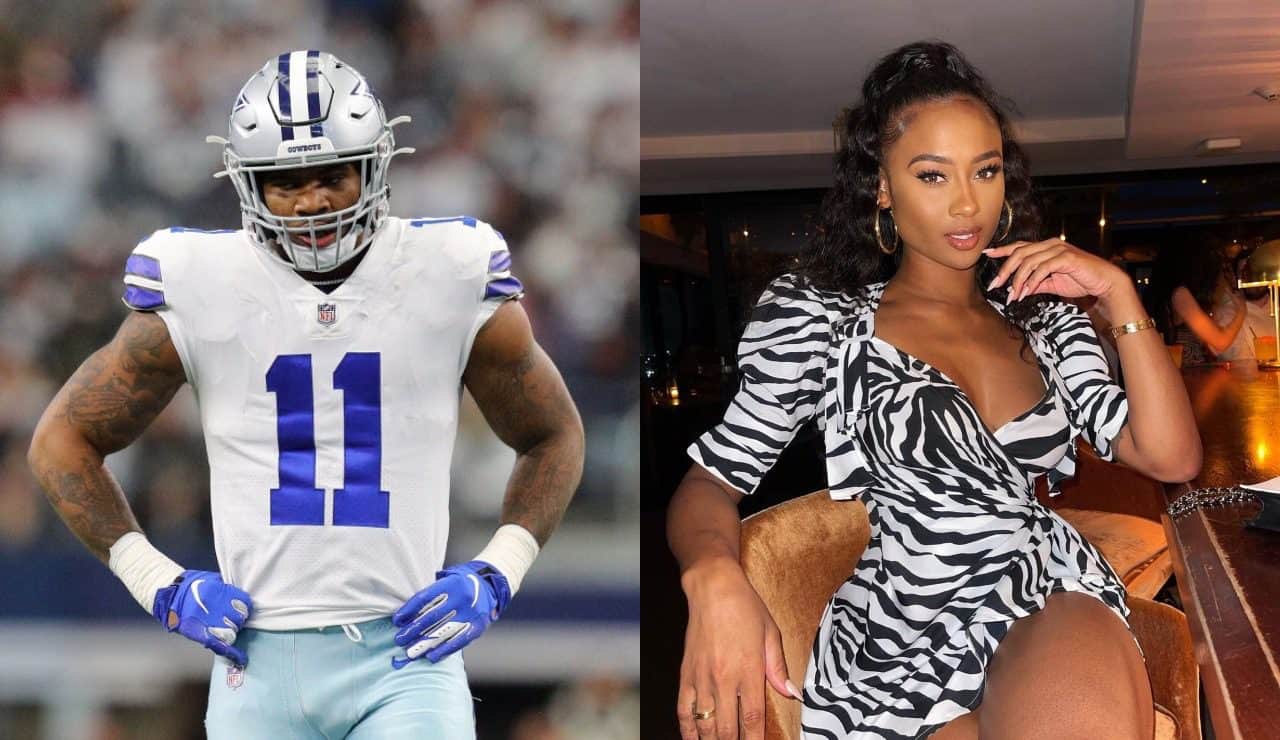 Who is Micah parsons’ girlfriend in 2022?

There have been ongoing rumors after a slice source claimed that Joie Chavis, who is with Trevon Diggs, has played Cupid and introduced the two. As the two met sparks flew, and Kayla became quite a regular at these games. A source has further claimed that the two are trying to keep things away from the media limelight, but something is going on between Kayla and Micah.

Also, read Who is Alex Pall’s Girlfriend in 2022? Inside the Couple’s Private Love Story

Who is Kayla Nicole?

Kayla Nicole is reportedly a journalist, model, host, and popular social media influencer who has an impressive number of followers. Kayla Nicole’s personal life came to the limelight after she started dating Kansas City Chief’s tight end Travis Kelce. However, the relationship was rather short-lived, and after five years, the two reportedly called it quits earlier in 2022.

Kayla Nicole has been a regular on some of the trending sports news sites, including Barstool Sports and TMZ. Nicole has also been a Savage X Fenty ambassador who went on to do some on-court reporting for the Lakers as well. After tabloids did some further digging on her, it turns out Kayla Nicole has bagged a few beauty pageant titles, including Malibu 2013, Top 10 Miss CA USA 2012, 2nd Runner Up Miss Southern Coast Regional 2012, and 3rd Runner Up Miss Malibu 2012 as well.

Kayla Nicole’s hair tutorial videos also garnered millions of views, and the star herself opened up about her fame and more. Kayla Jones admitted that when she started to become her most successful, she was actually at her lowest, and a lot of people were unaware of it. Nicole added that as much as she was accomplishing in front of everybody, it was different behind the scenes as Kayla was just doing all of this while going through high-functioning depression.

While Kayla Nicole and Travis Kelce did date for five long years, the Chiefs’ superstar tight end recently opened up about an ongoing rumor about the former relationship. The athlete denied reports that claimed how he and longtime girlfriend Kayla Nicole parted ways because he made her pay half for everything. 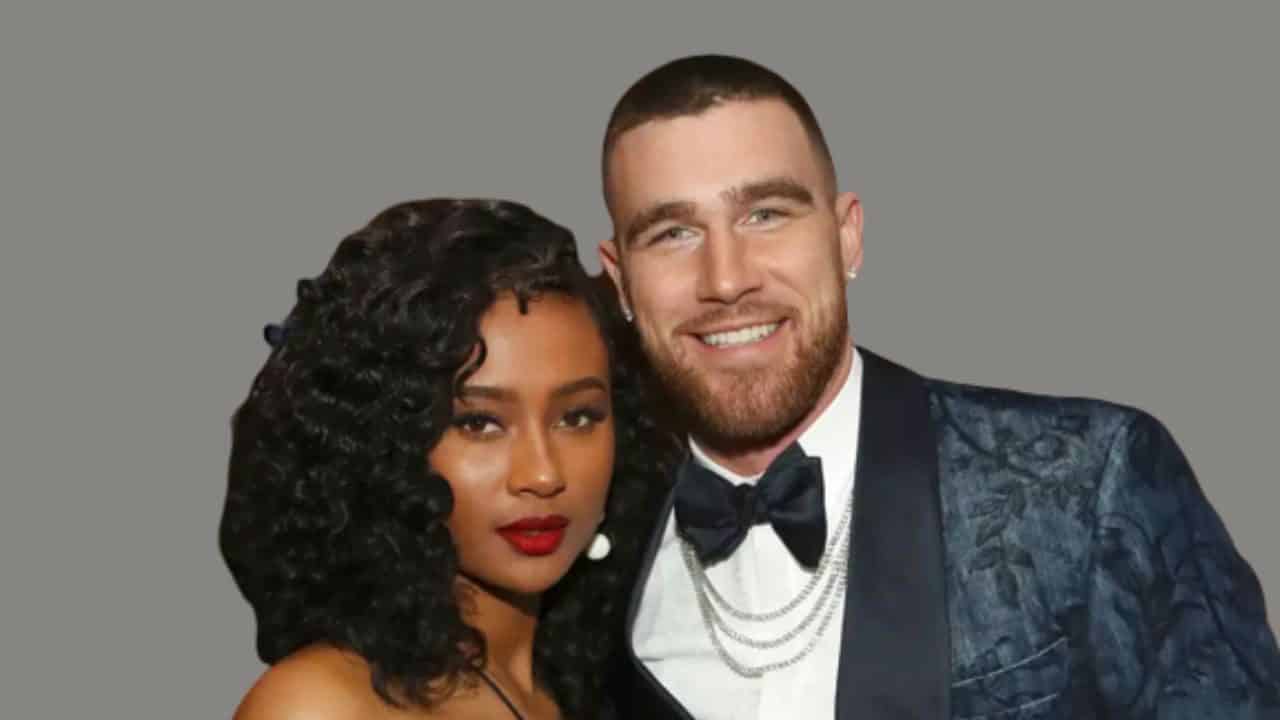 Travis finally broke his silence over the matter and stated that he would never say that He was supporting Kayla. Kelce further added that Kayla had a very financially stable life and was good at what she was doing in her career.

Travis further explained that while they were in a relationship for five years, so a hundred dollars here and hundred dollars there was not even any thought about it. Kayla also took to Twitter to share her side of the rumor. Even the Savage x Fenty ambassador refuted these rumors while calling them false and absurd.