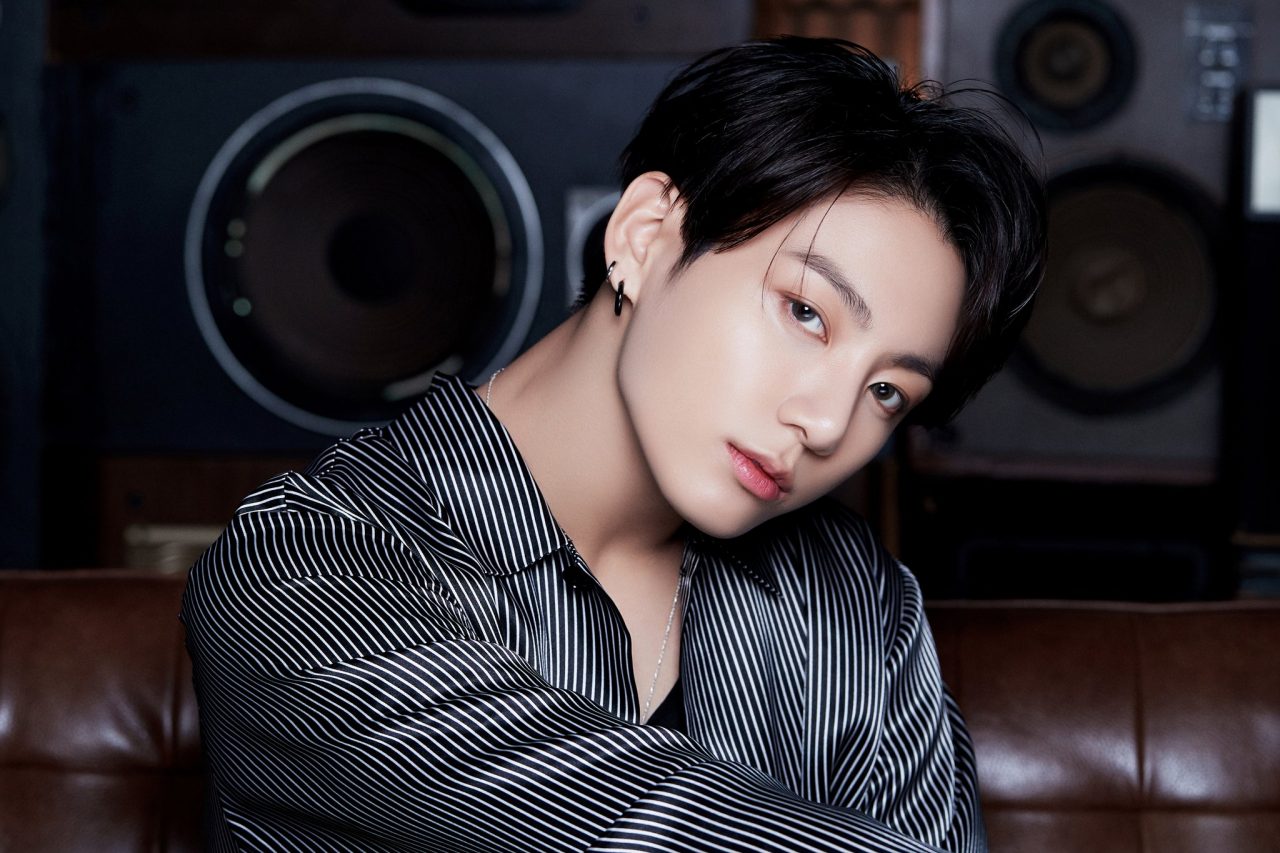 Jeon Jung-kook, popularly known as Jungkook, is a singer and songwriter of the popular South Korean band BTS. BTS member Jungkook was born on 1 September 1997 in Busan, where he grew up with his parents and elder brother.  Jungkook made his debut on 13 June 2013 as a member of BTS on Mnet’s M Countdown with the release of the group’s album “2 Cool 4 Skool”. He sang his first pop track, “Begin” from their 2016 album “Wings”. The song told his story of moving to Seoul at a young age to become an idol. He also expresses his gratitude towards his fellow band members for taking care of him during that time.

His second solo track, “Euphoria,” is a future bass song that was released with a nine-minute short film on 5 April 2018. The short film was an introduction to the third part of the BTS’s “Love Yourself” series. Euphoria charted at the fifth number on the Billboard chart of “Bubbling Under Hot 100 Singles”. The song also charted for thirteen weeks on the World Digital Song Sales. BTS member Jungkook is the main producer for two of BTS’ songs- “Love is Not Over” and “Magic Shop”. Along with the rest of his band members, Jungkook was ordained with the fifth-class Hwagwan Order of Cultural Merit on 25 October 2018 by the President of South Korea.

He participated in the “One Dream, One Korea” campaign in September 2015. There, he took part in a song collaboration alongside numerous Korean artists in memory of the Korean War. Jungkook appeared in the pilot episode of the travel reality show “Flower Crew”. He also appeared in the variety show “Celebrity Bromance”. Jungkook performed “We Don’t Talk Anymore” on 6 November 2018 with the original singer Charlie Puth in a special collaboration stage during the MBC Plus X Genie Music Awards. He released the song “Still With You” on 4 June 2020 for free on SoundCloud as a part of BTS’s yearly debut celebrations. Here, we will see the net worth of BTS member Jungkook in 2021. 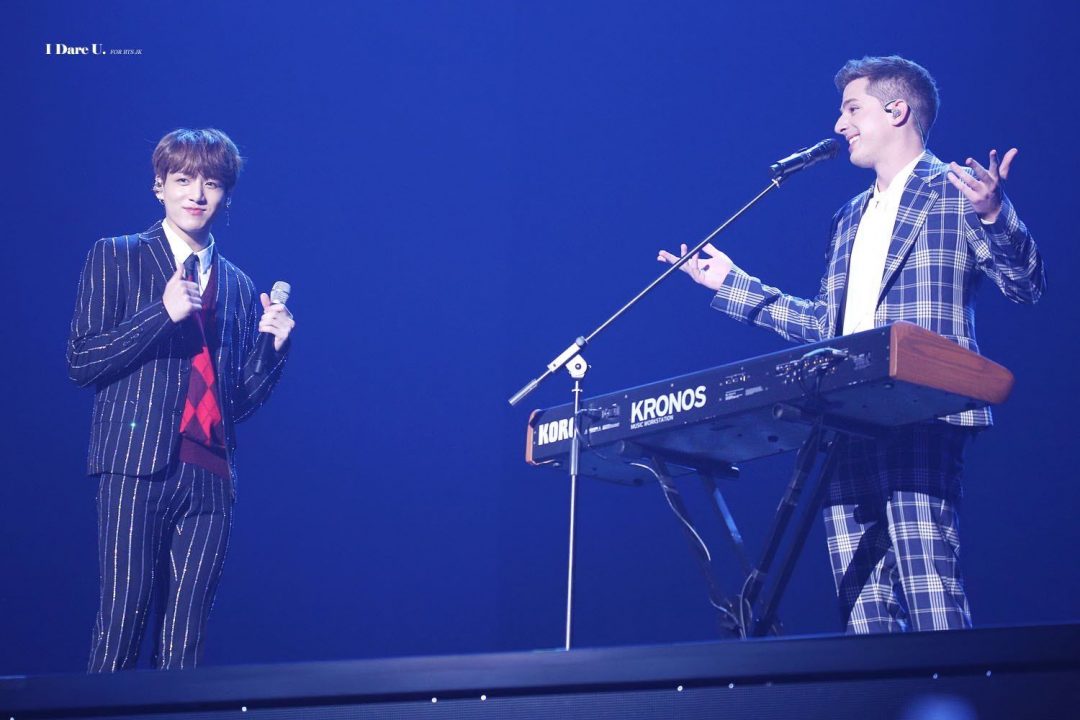 Read: K-Dramas To Watch on Netflix If You Liked Mr. Queen

According to the last records, his net worth is over $20 million. Like the other members, he also shares producing credits on some of the BTS’s songs. Jungkook makes most of his money from BTS’s record-breaking album releases. Along with producing credits, he also shares writing credits for many of BTS’s songs. He won an MTV Millenial Awards for the Global Instagrammer in 2019. Additionally, he appeared on many TV shows, both individually and as a group.

Jungkook ranked the third most-loved celebrity in South Korea in a survey conducted by Gallup Korea in 2019. Before that, he debuted on the list in 2016 at 20th rank. Also, he ranked 17th and 8th in the years 2017 and 2018, respectively. Jungook placed first for ten weeks in a row magazine Hi China, in the most beloved celebrities list in China in 2018. His popularity earned him the nickname “Sold Out King”, as the items he has seen often sells out quickly. He was also the most-searched male K-pop idol on Google in their 2019’s mid-year chart. Jungkook topped the chart again in 2020 and also became the most searched K-pop idol on YouTube in 2019 and 2020. He also ranked first in “Top K-Pop Stars” for three consecutive years on Tumblr. Jungkook had the most retweeted tweet of 2019 and second-most of 2020 on Twitter.

Originally a hip-hop band, BTS released songs more fitting for K-pop and R&B genres. BTS is one of the world’s most popular boy band that debuted under the South Korean company, Big Hit Entertainment. The band’s latest albums topped the Billboard 200 chart and sold millions of copies. By 2017, the band crossed into the global music market, leading the Korean Wave into the United States, breaking numerous records. BTS became the fastest group after The Beatles to earn four US number-one albums in less than two years. BTS sold more than twenty million albums on the Gaon Music Chart, making them the best-selling artist in South Korean history. They are also the first Korean band to receive a certification from the Recording Industry Association of America (RIAA).