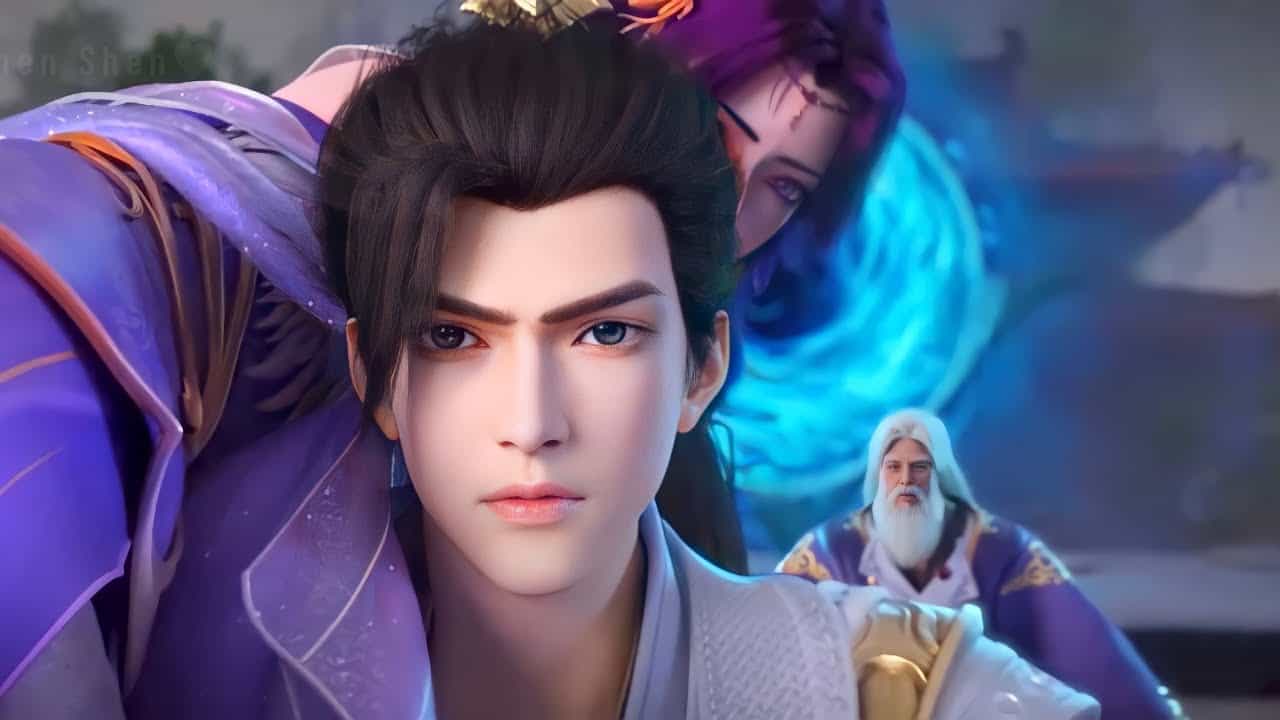 This is the specialty of Chinese anime, also known as Donghua. Lately, they have been gaining popularity due to the amazing content they are bringing into the anime industry, making fans and the community more diverse. The plot of Perfect World anime is what makes it different from the rest and is what makes it special the rest as well.

While relying highly on the 3d CGI element, Perfect World provides a brilliant story of Shi Hao as his and the clan’s name known in the World. The 3d CGI element used in Chinese anime is what makes them special and different from the normal, and we believe that it could be one of the factors of fans being attracted to Chinese anime if it is not for the cute 3d CGI anime girls.

The plot for Perfect World anime continues with Shi Hao making more name for himself and the clan as everyone is after him and the heavenly bones that he has acquired with his birth. The new episodes of Perfect World show Shi Hao helping one clanmate after another if he is not hunting for food. Perfect World Episode 95 won’t be any different so let us talk about the said episode in detail.

Perfect World Episode 94 saw Shi Hao in a meeting with all the others, and it is later to be revealed the “false gods.” Given the popularity of Shi Hao and the powers that he possesses, it is only natural for the other god likes beings to go after him. We see that a few clans start fighting each other as they get to debate who will get their hands on Shi Hao.

We even see a god-like Woman making her way to the meeting to see what kind of powers Shi Hao possesses and what the heavenly bones are about. Shi Hao is eventually pissed off and shows the power he possesses, which ends with the meeting ending and everyone returning to their home. Later we saw that Shi Hao helps his fellow clanmates against a dispute with Tao Clan and gain them victory for the Butian Pavilion.

At the end of the episode, we see that Jao Hang asks for Shi Hao’s help as the clan is being infiltrated by a dragon, and the latter helps them by fighting the monster and making it accept its defeat.

Where to watch Perfect World Episode 95?