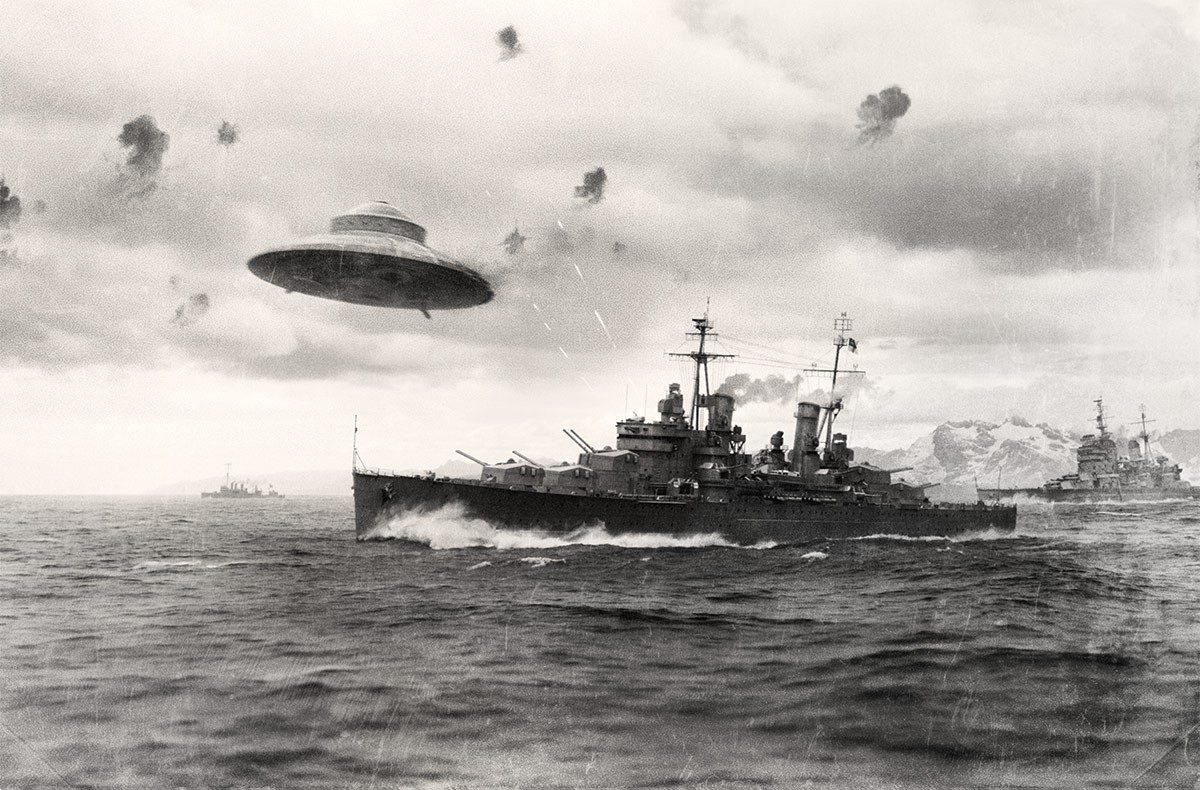 Representative Imagery of the Luftwaffe Saucers

We live in a world abundant with mysteries and magic. From the devil’s kettle to the mythical creatures rumored to lurk in the wild, Earth never ceases to surprise us. But do you know that there are credible theories that prove that there could be an entire world, an entire civilization under us? Yes, you heard that right! From forests to mountains, to lakes and even oceans, we’re not talking about a new James Cameron movie but of Agartha, a spacious, massive kingdom that is believed to exist right under our feet.

Humans have been discovering new things about their homes for quite a while now. In fact, we are still discovering new species, underground caverns, and remnants of ancient civilization every year. But what if one of the most groundbreaking discoveries is yet to be made? Or, more like, yet to be disclosed to the public? The reason? Such a monumental discovery could potentially disrupt world peace and send millions of people on solo missions to the South Pole.

After World War 2, Richard Evelyn Byrd Jr, an American Rear Admiral and a medal of honor recipient, was sent to Antarctica on a secret mission known as Operation Highjump. Though it was listed to the public that the reason for such an extensive operation into Antarctica was for the training of troops and other scientific research, it is believed that there was some hidden motive behind it that is not yet disclosed to the public.

Operation High Jump was an ambitious operation. Task force 68 had more than 4500 men and numerous ships, including an aircraft carrier. Some people believe that the Americans were trying to destroy a Nazi base that is thought to have existed in Antarctica, known as Base 211. Though the operation remains highly classified, there are several accounts that say that the Task Force was met by flying saucers that attacked them. 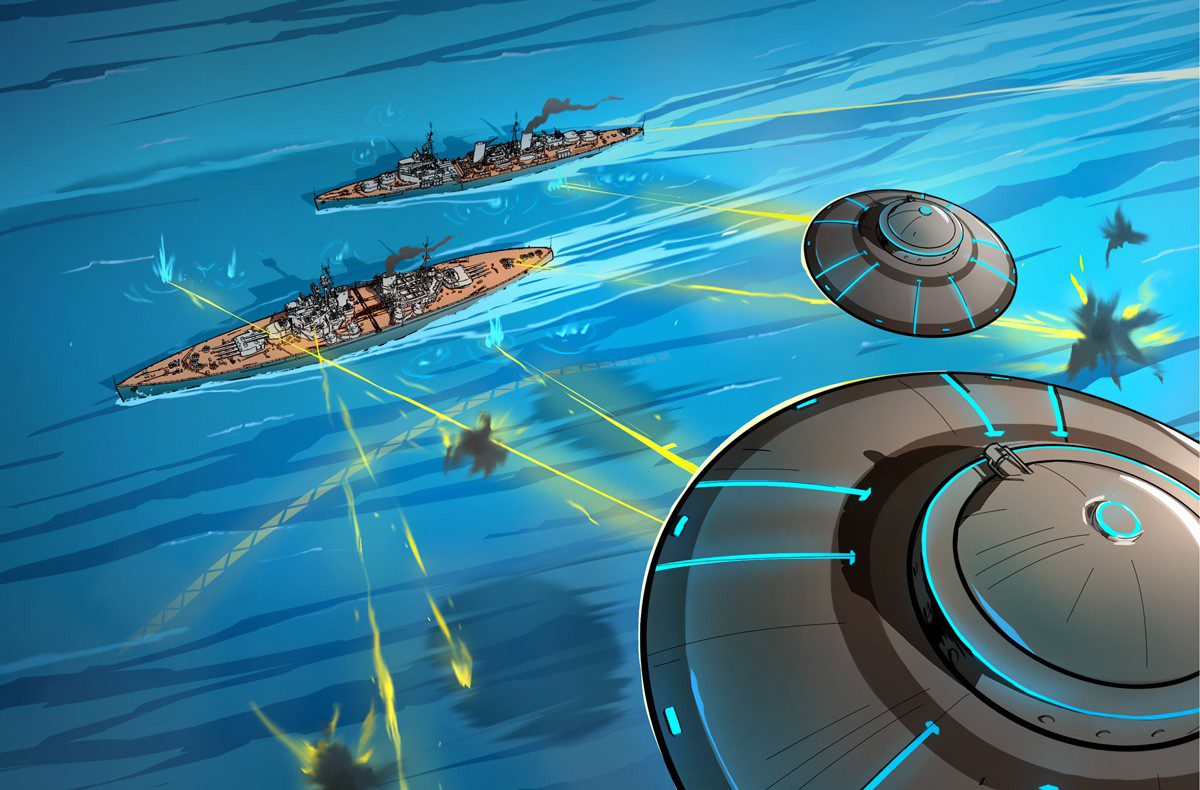 It is believed that a certain technologically advanced species was guarding an impenetrable fortress deep inside Antarctica. None of these claims wherever confirmed, though Richard Byrd had traveled deep into the Antarctic territory. According to a diary that was recovered after his death, the medal of honor recipient says that he was miles away from civilization and deep inside Antarctic territory when he realized that the surroundings were rapidly changing.

Instead of snow on the ground, the ground was clearing up, and Byrd could see lush forests and meadows below (remember that this was deep inside Antarctic territory). He writes that he tried to contact base, but the radio was transmitting mere static. He also described mountains in the distance and animals like wooly mammoths moving through the ground.

Right around this time, Byrd describes that he heard a voice from his radio that announced the following: Welcome, Admiral, to our domain. We shall land you in exactly seven minutes! Relax, Admiral; you are in good hands.

Soon enough, he approached a city, and the aircraft, which was totally remotely controlled, landed itself. Upon exiting the aircraft, Byrd was welcomed by what he describes as men with blond hair. They cordially invited him into a massive palace and gave him something to drink. Byrd writes that he had never tasted anything more delicious in his life. He later had an audience with what the men of the place called the Master. The master was described as so pure that there wasn’t any proper way to describe him.

According to Byrd, the Master had the following message for him: “We have let you enter here because you are of noble character and well-known on the Surface World, Admiral.  Yes, you are in the domain of the Arianni, the Inner World of the Earth. We shall not long delay your mission, and you will be safely escorted back to the surface and for a distance beyond. But now, Admiral, I shall tell you why you have been summoned here. Our interest rightly begins just after your race exploded the first atomic bombs over Hiroshima and Nagasaki, Japan. It was at that alarming time we sent our flying machines, the “Flugelrads, “to your surface world to investigate what your race had done.

“That is, of course, history now, my dear Admiral, but I must continue on. You see, we have never interfered before in your race’s wars and barbarity, but now we must, for you have learned to tamper with a certain power that is not for man, namely, that of atomic energy. Our emissaries have already delivered messages to the powers of your world, and yet they do not heed. Now you have been chosen to be witness here that our world does exist. You see, our Culture and Science are thousands of years beyond your race, Admiral.” 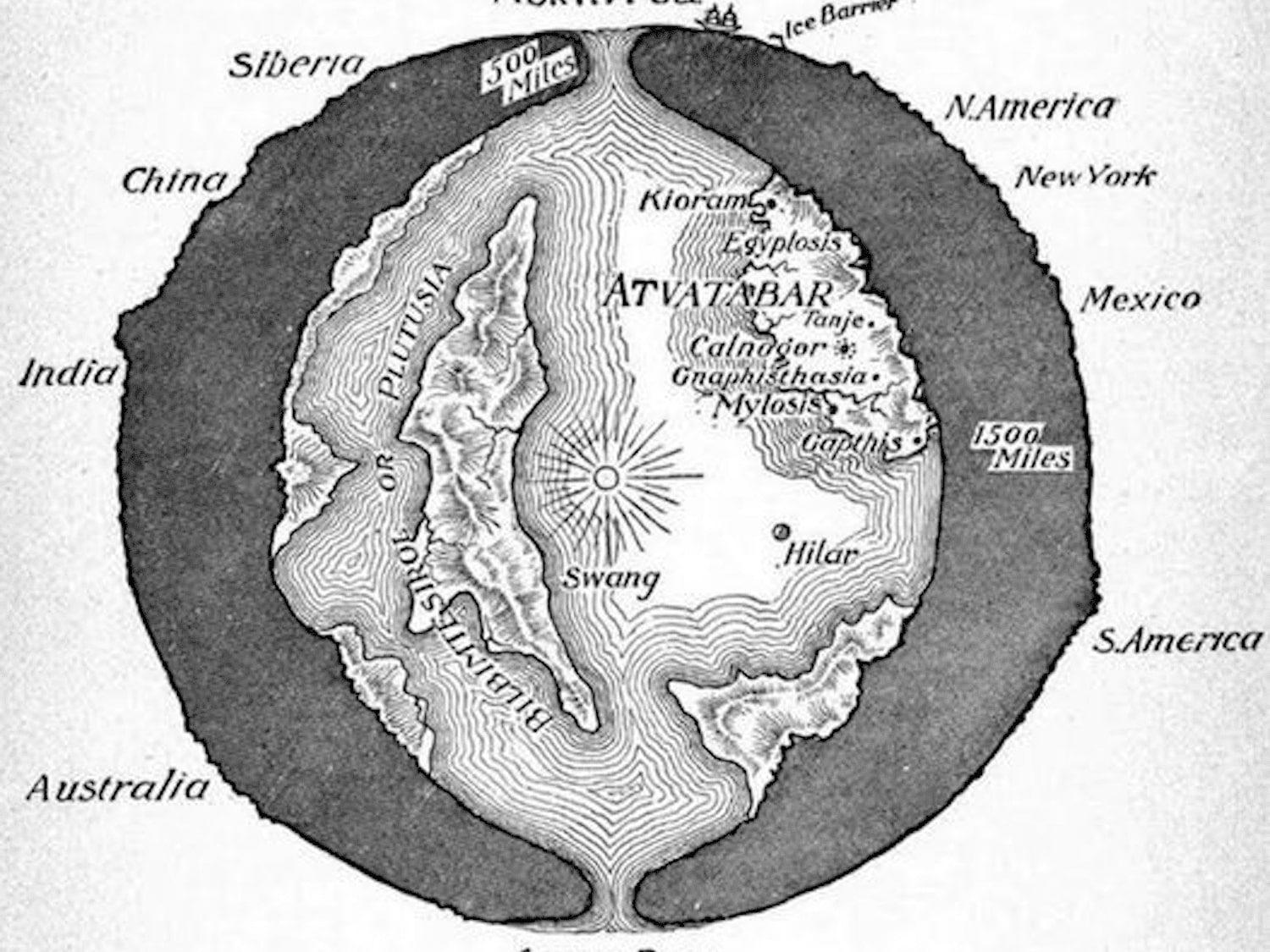 The Legend of Agartha

Byrd was sent by the Master to talk with the world leaders and convey the message. Though Byrd never mentioned this incident in his lifetime, the entire Operation Highjump has a lot of unanswered questions. Why was such an extensive Task Force comprising more than 4500 men dispatched? Are the blond men described by Byrd the so-called Aryan race Hitler was after? What strategic value did Antarctica hold for such an expensive expedition? Though it’s quite easy to disregard everything as conspiracies, we may never know what actually transpired.

Read More: The Ship That Watched The Titanic Sink