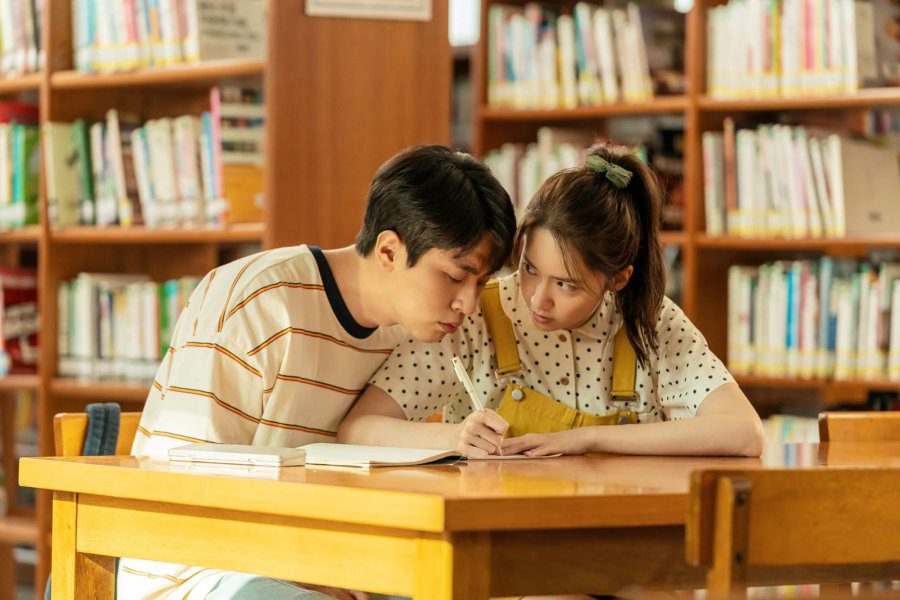 The revolutionary 2021 movie Miracle: Letters to the President also known as The Miracle did wonders on the big screen. Apart from a moving, never seen storyline, The Miracle 2021 cast was a miracle in itself. Additionally, The Miracle 2021 cast brought in some of the most well-known actors in the Korean industry. This movie is the masterpiece of the genius Lee Jang Hoon who has both written the screenplay and was also in charge of the direction.

Furthermore, Lee Jang Hoon is widely recognized for his work in Be With You. What makes things even better is the fact that the movie is based on a real mathematics genius  Joon Kyeong. Over the run time of one hour and fifteen minutes, the movie follows Bo Kyung who is Jun Kyung’s older sister. Jun Kyung is a math genius. The siblings live in North Gyeongsang Province which is far away from the civilization. Bo Kyung, Jun Kyung, Jun Kyung’s girlfriend work along with the villagers to make a train station.

The very talented Park Jung Min was a part of The Miracle 2021 cast. Many of you may know him as a lyricist and writer as well. Park Jung Min’s first acting venture was the 2011 movie The Red Hand. Over the years, Park Jung Min has amazed all of us countless times with his brilliant performances. He plays the role of the genius and kind-hearted Jung Jun Kyung. Park Jung Min is also known for his performances in You’re All Surrounded, Feast of the Gods, and Hellbound. 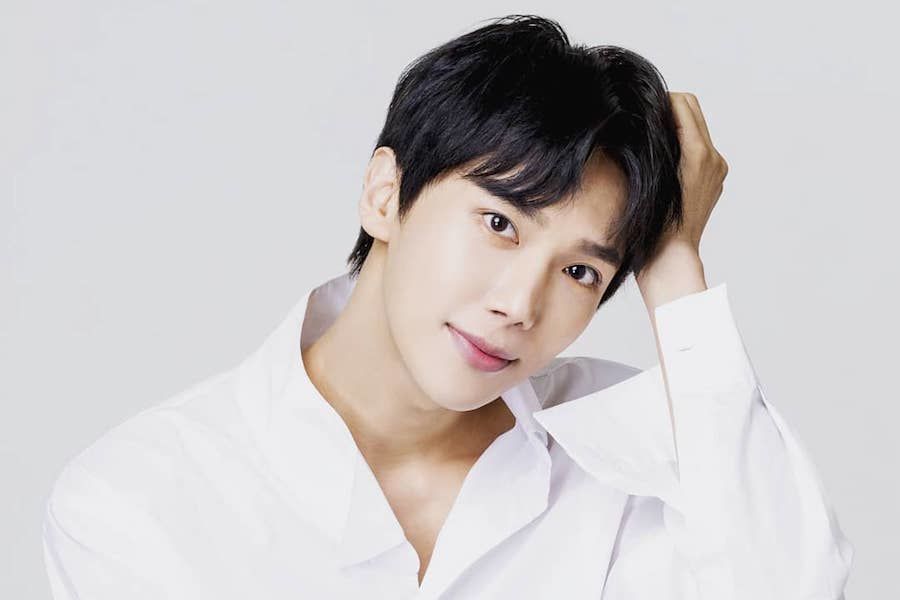 Im Yoon Ah, one of the most popular Kpop idols as well as a well-recognized actress. For those of you who do not know, Yoona is a member of the phenomenal Kpop girl group Girls Generation. She is a singer, actress, dancer, and supermodel. There is truly nothing that Im Yoon Ah cannot do. She is also every male idol’s ideal type of woman. When fans heard that THE Im Yoon Ah will be a part of the Miracle 2021 cast, almost all of Korea was already convinced to watch the movie. She plays the role of Song Ra Hee, Jung Kyung’s girlfriend, in Miracle 2021. Yoona is best known for her performances in Prime Minister and I, Because It’s The First Time and The K2. 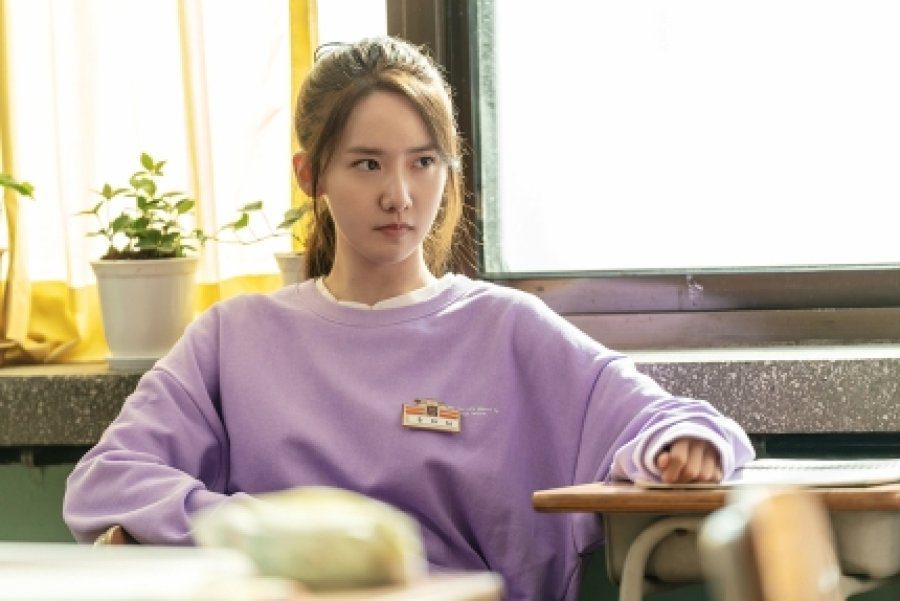 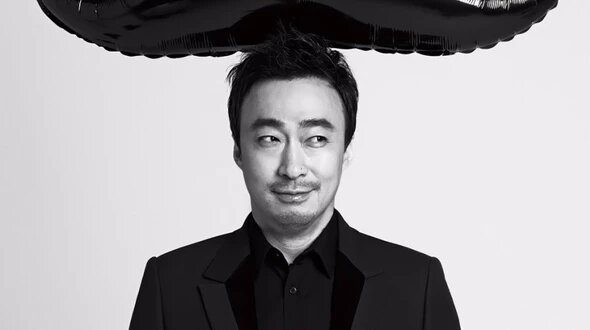 The brilliant actress Lee Soo Kyung played Jung Kyung’s elder sister in The Miracle 2021. Lee Soo Kyung’s gained everyone’s approval through her portrayal of Kang Sol A in the law thriller kdrama titled ‘Law School’. Among her other brilliant performances are Where Stars Land and Ho Goo’s Love. 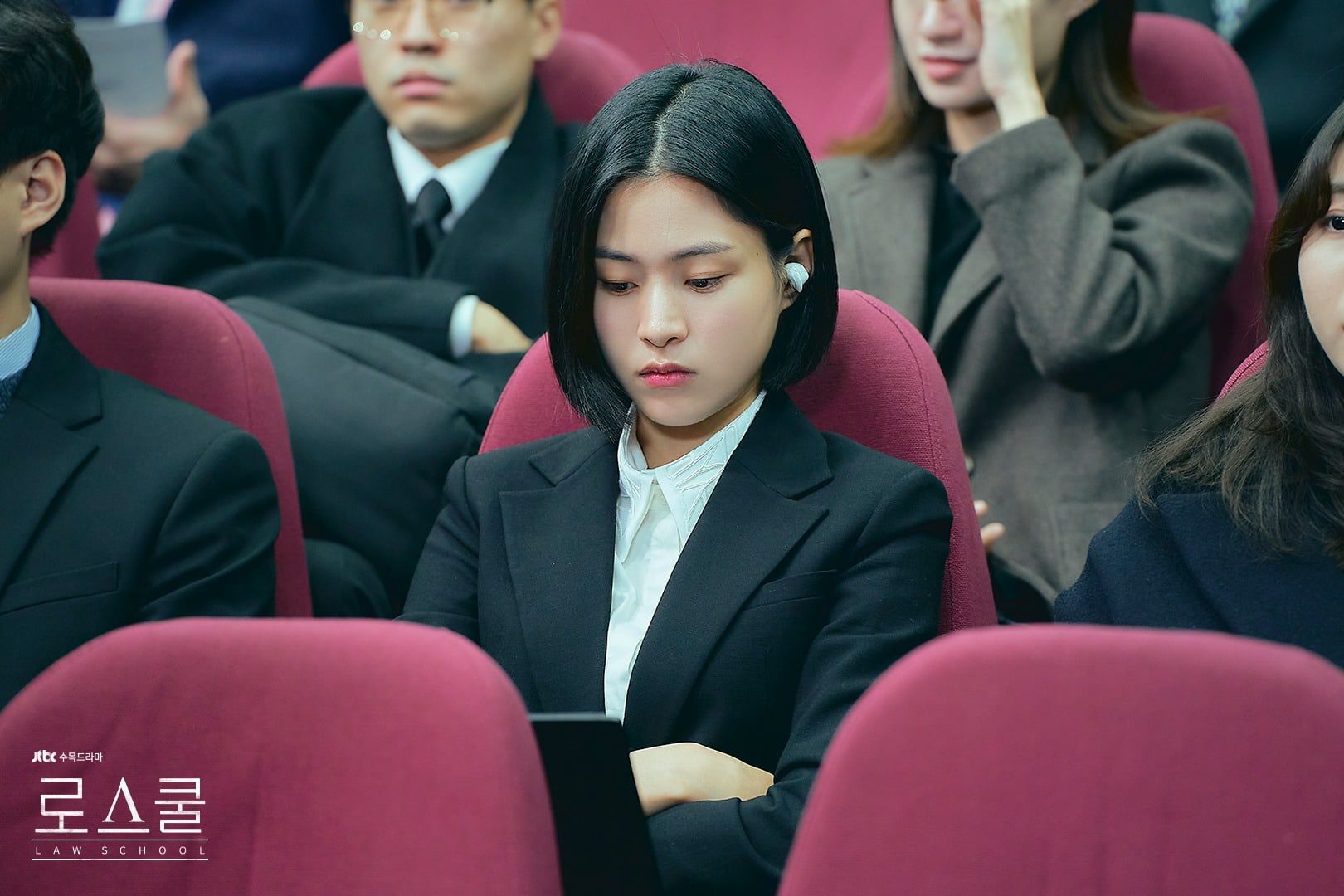