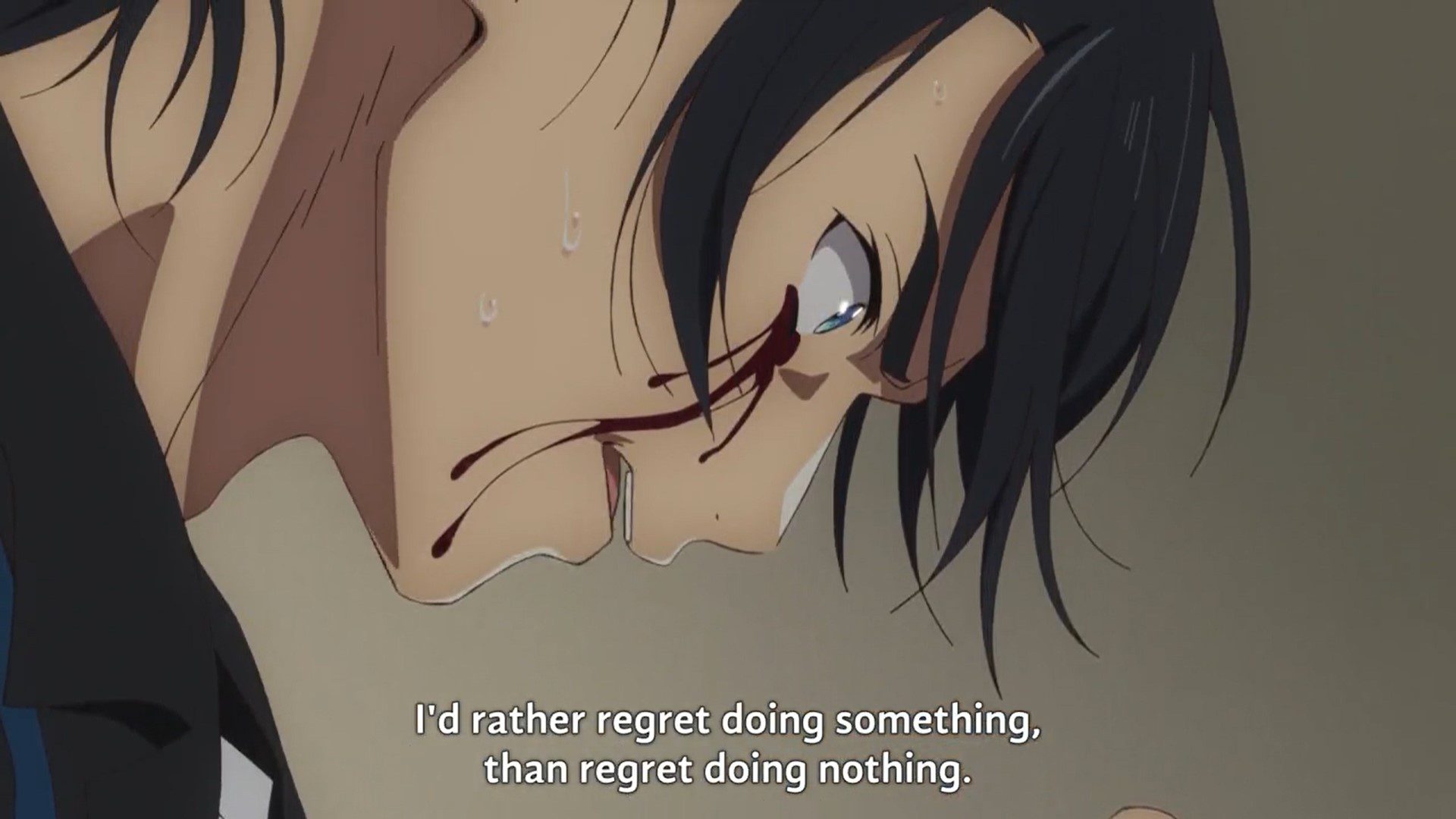 Summer Time Render is one of the most popular ongoing anime and as of now, 22 episodes of the series have been released so far. Even though there are many series airing currently and entertaining fans but Summer Time Render has a different place in fans’ hearts. The series not only showcases a promising and solid storyline but also features beautifully designed characters.

Well, animated frames put the icing on the cake, and combining these little things together makes this series truly fabulous. After the airing of the 22nd episode of Summer Time Rendering, this made fans even more excited for the upcoming episode, and this increased the level of hype among fans.

This hype raised questions among fans as well regarding the episode’s release date, spoilers, etc., and the answers are quite difficult to get in one place. Sometimes, it requires a lot of struggle to gather answers from multiple sources across the Internet, and it wastes lots of precious time of ours. This is the reason we have decided to put together every single piece of information available regarding Summer Time Render episode 23 release date and spoilers in this article itself.

Summer Time Render is a Japanese manga-based anime written and illustrated by Yasuki Tanaka. The sister features a young man who grew up with his two sisters, Mio and Ushiro. Shinpei Ajiro, the young man, started living in Tokyo as he hit adulthood, but fine day, he heard the death news of his sister, Ushiro.

He rushed crazily to the death site and noticed some unusual signs with Ushiro’s body. He couldn’t agree with the note that she died just by drowning. Now, Shinpei and Mio must investigate the real cause of death, and if some unusual power is behind this, they must save the others from the same fate.

As Summer Time Render anime is doing great on screens, the credit must be awarded to the staff and artists who worked around the clock to make this project a big hit. Every single one who was involved in this project did their best work, resulting in the series getting so much attention from fans worldwide. 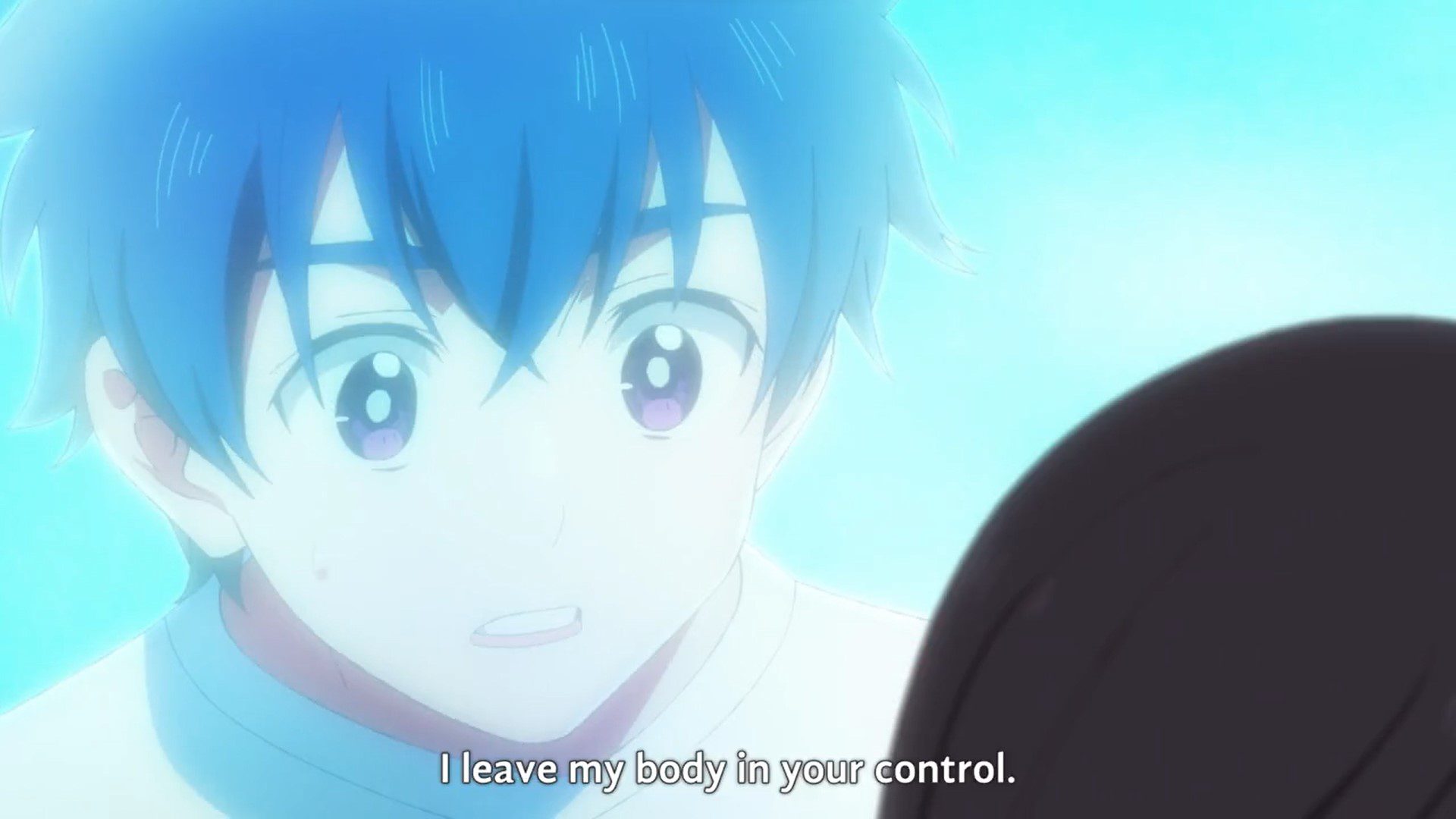 Watanabe Ayumu manages the role of director, whereas Seko Hiroshi handles the script and series composition work. Yajima Tetsuo is assigned the role of Episode Director, and the theme song of the series is performed by Shikura Chiyomaru. OLM studio is adapting the episode, and in terms of animation quality, we just have one word, ‘WOW!’.

Episode 23 of Summer Time Render is all set to release on 15 September 2022. As the 22nd episode recently aired, we currently have no clue regarding episode 23 spoilers. It won’t be possible to pinpoint the exact predictions at this point in time.

Even the official preview of the episode isn’t available yet, and creators usually hide the information till the very end. In case we get any update related to Episode 23 of Summer Time Render or the anime itself, we will update this article for sure. Make sure to bookmark this article and stay connected to us for more anime news and update. 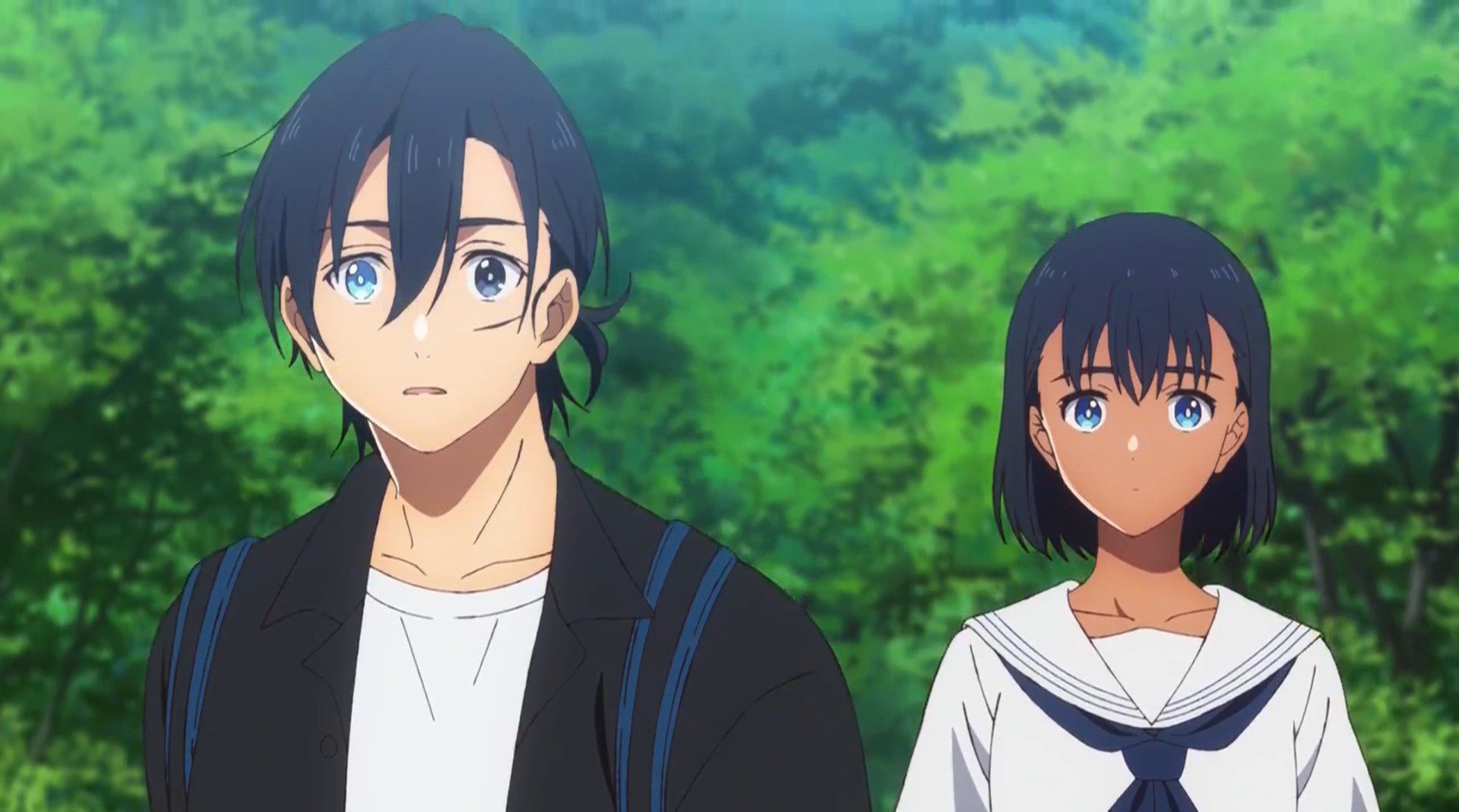 The best part of Crunchyroll is that we can enjoy other popular anime as well with just one single subscription without ads. We also get access to Crunchyroll’s manga library as an additional feature with our subscription.