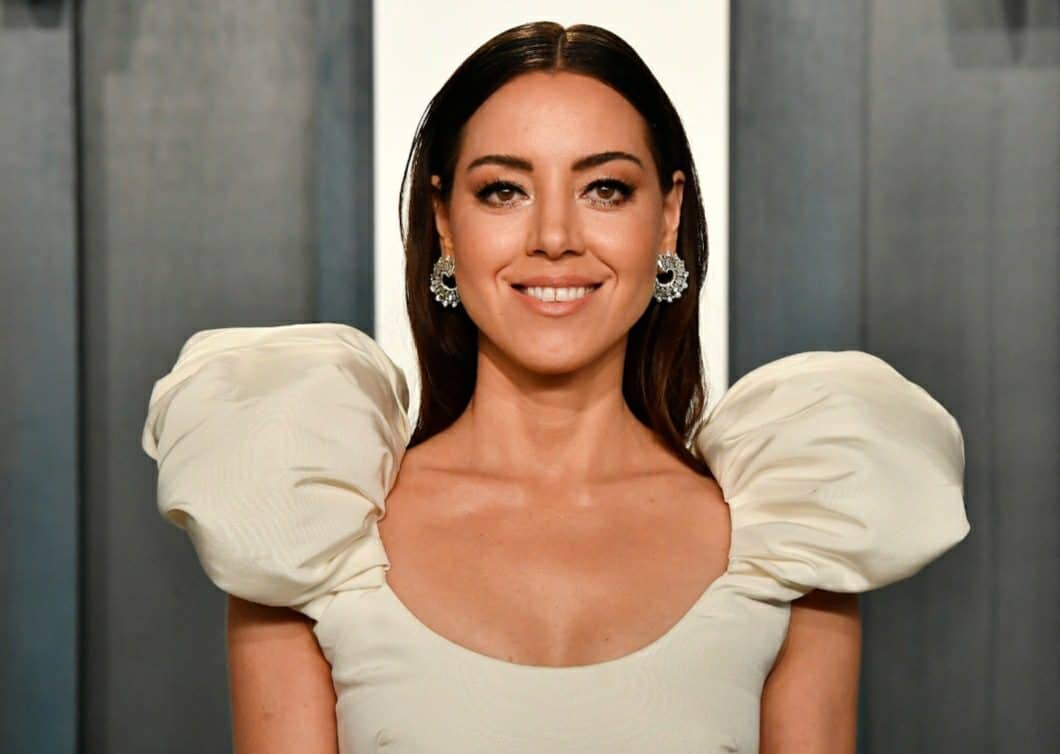 Who is Aubrey Plaza dating? This is something that The White Lotus fans have been wondering about lately. These days, the actress is making headlines for her appearance in the late-night comedy show SNL. Well, Aubrey has someone special in her life, and thus leading a good life together.

Before getting into further discussion of Aubrey Plaza’s love interest, let’s have a brief look at her prominence in the industry. Starting from the basics, Aubrey Christina Plaza is an incredible actress. She gained massive fame after portraying April Ludgate in Parks and Recreation. Born on 26 June 1984, Aubrey is now 38 years old. She hails from Wilmington.

Some of Aubrey Plaza’s famous works include- Emily the Criminal, Spin Me Round, Happiest Season, Black Bear, Criminal Minds, Legion, etc. One of her recent works has been Operation Fortune: Ruse de Guerre, where we saw her as Sarah Fidel. Not to forget to mention that Aubrey Plaza has been providing her voice for Laura Feinberg in the adult animated sitcom Little Demon. 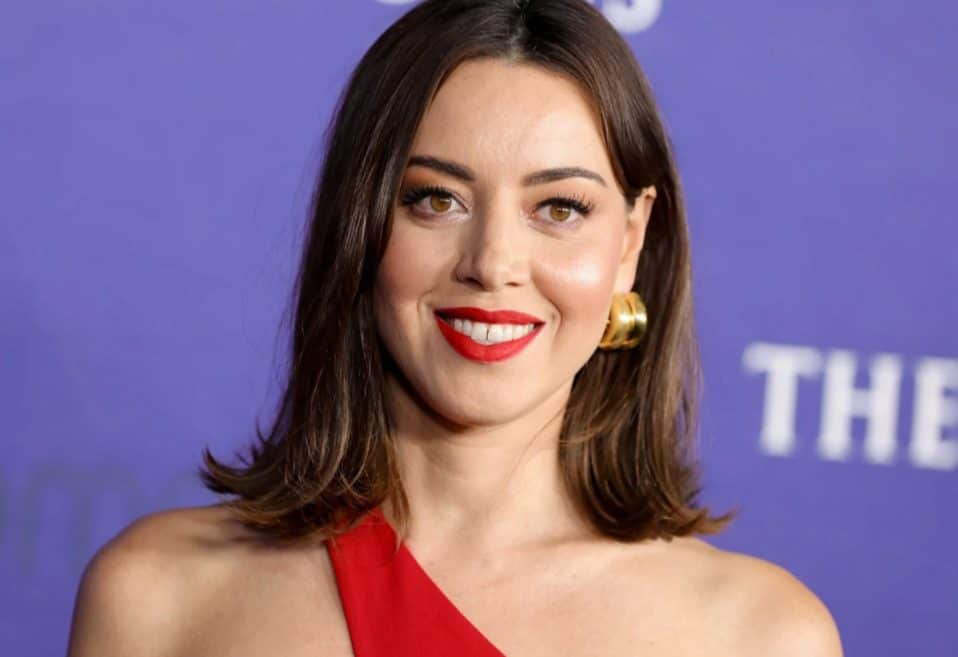 At present, Aubrey Plaza is reportedly very busy shooting for her next project, Megalopolis. Also, you will be happy to know that she is set to release another one,  The Ark and the Aardvark, where she will provide her voice for Brain. Aubrey Plaza is also a comedian. Her sketch comedy acts have always made people laugh out loud. She started her career doing the same at the Upright Citizens Brigade Theater.

Coming back to Aubrey Plaza’s personal life, the actress is not just dating but is happily married to the love of her life. What? Yes! Knowing this, you must be curious to learn who is that lucky person to have stolen Aubrey’s heart. If you are looking for Aubrey Plaza’s husband, here is what we know.

Talking about her love interest, Aubrey Plaza is not just dating but also is married to Jeff Baena. In case you are wondering, Jeff, is a renowned screenwriter and film director. Well, Aubrey Plaza’s husband, Jeff, is majorly known for his works like- Life After Beth, Spin Me Round, The Little Hours, and Joshy. He didn’t just write but also produced and directed Cinema Toast, released in 2021.

Aubrey Plaza and Jeff Baena have been dating each other since 2011. After sharing a romance, both finally got committed. It was in the mid of 2021, more precisely in May, when Aubrey officially announced that she was then married to Jeff. The actress referred to him as her “darling husband.” On this note, Aubrey said, “So proud of my darling husband for dreaming up another film that takes us to Italia to cause more trouble.”

However, it feels like it happened at some time in 2021, the year she made it official. Based on the year they are dating each other, it has been more than a decade since Aubrey and Jeff enjoyed each others’ company. 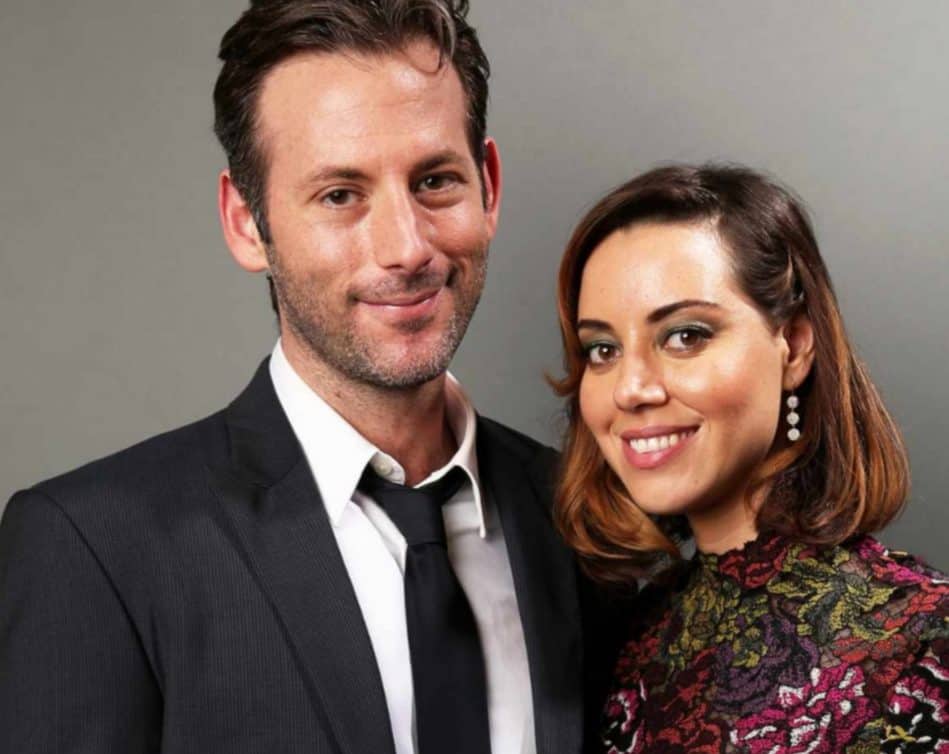 What about their children? Well, Aubrey Plaza and Jeff Baena don’t seem to have any kids as of now. We wonder if they are making any future plans secretly. What’s the key to their relationship? The actress once shared that their mutual creativity and willingness to work together independently has always helped them in going as a couple having a tight bond.

Best Wishes to Aubrey Plaza for the upcoming days of her life. It feels good to see her happily leading her life with her partner, Jeff. Hoping it stays strong always! You may give Aubrey a following on her Instagram account for more updates.