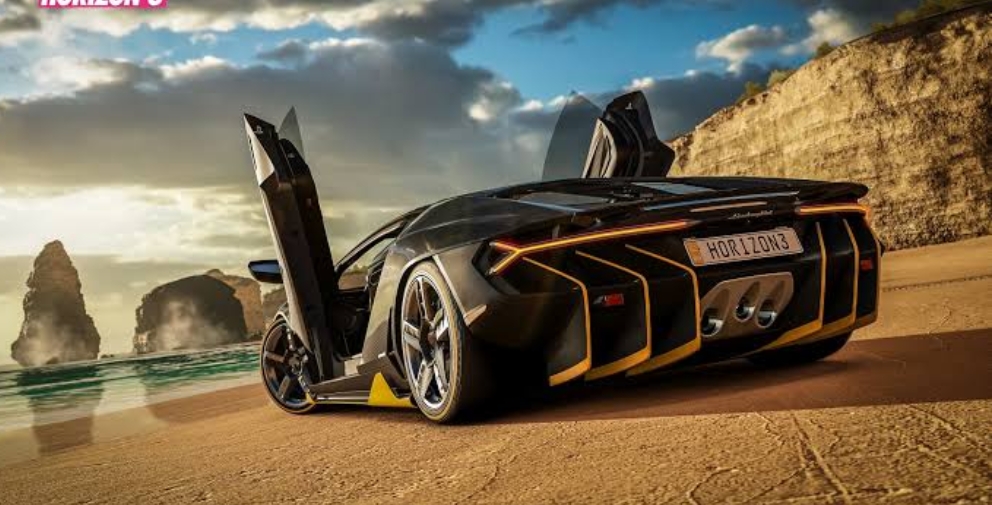 Players also enjoy the environment, which is simply breathtaking and suits both hardcore gamers and casual gamers as well. The first Forza Horizon game came out in 2012. Turn 10 Studios have also joined in creating the game. The game is being published by Microsoft Studios.

When is Forza Horizon 5 Release Date?

👋 Say hello to the new home for #ForzaHorizon4. Follow us to be the first to get Horizon news! pic.twitter.com/3eDMQ9phIF

What will Forza Horizon 5 have?

The game is going to have a lot of additions when it comes to the map. Rumors say that it might be in Japan. Looking at the last games that took place in Colorado, Southern France, Northern Italy, Australia, and the UK, the next game should set in Asia. A tweet by the game creators has suggested that we might get to see the Himalayan region.

A lot of discussions are going around about where the game can take place and what features will be added. We are getting so many ideas about what the creators will do to blow our minds and being an unforgettable new addition to the series. Stay tuned to get information on the game in the future.