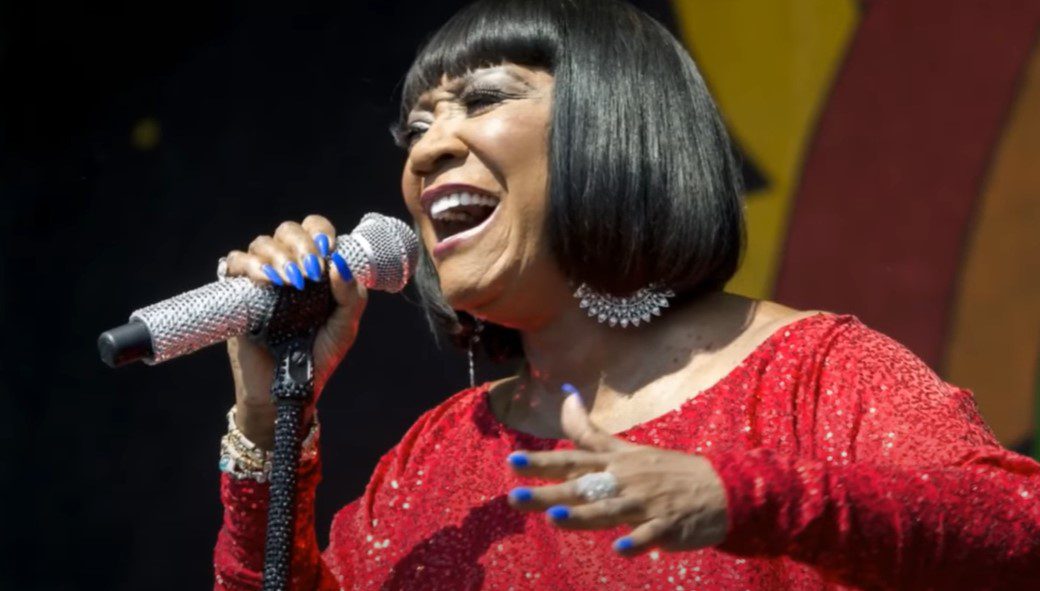 Patti LaBelle is a powerful soprano who has given popular songs and her vivacious persona to the music industry for more than five decades. The “On My Own” singer grew up singing in her choir with the dream of becoming famous one day. She not only accomplished this, but she also did so with a sizable net worth to match. Patti went on to emerge as one of the best-known vocalists in the world and to Broadway, where she showcased her abilities.

She decided to join a band with her classmates called Blue Belles, which is how she began her journey in the singing business. Early in their lives, in 1963, “Down the Aisles” became their biggest hit, which led to a chance to tour as The Who’s opening act years later. Let’s learn more about this singer and therefore answer the question in demand: How Much is Patti Labelle Worth?

The band, which in 1971 was dubbed simply Labelle, was fronted by the two-time Grammy winner. That year, they released their self-titled first album, solidifying their position as a major influence in the soul field. The band’s fourth album, Nightbirds, ended up being their best hit. Their best-selling track, “Lady Marmalade,” peaked at number one on the Billboard Hot 100. Together, Labelle recorded 10 studio albums until splitting up in 1976. Patti made the decision to start her own career because she believed she was born to be a lone star. In 1977, she released a solo album under her own name. It was the first of Patti’s 20 solo records that she would release during the course of her career. Before being admitted to the Grammy Hall of Fame, she would go on to sell over 50 million recordings. 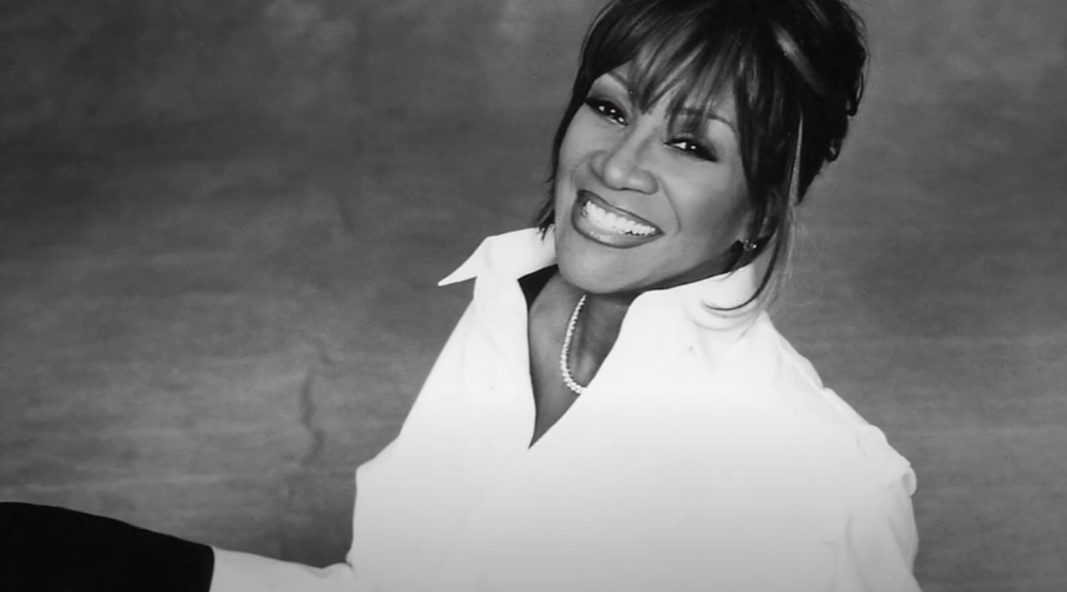 She appeared in the songs After Midnight, Your Arms Too Short to Box with God, and Fela! In addition to appearing in the Oscar-nominated picture A Soldier’s Story, the “Stir It Up” singer landed television parts in well-known programs, including American Horror Movie: Freak Show and Empire. Due to her tremendous talent, Patti has been recognized for and won multiple honors.

One of the greatest performers of all time is Patti LaBelle. She has amassed wealth as a result of her several hit songs and global recognition. The lead singer of the singing group “Patti LaBelle and the Bluebelles,” Patricia Louise Holte, is an American singer, songwriter, and actor. Patti LaBelle has a net worth of $65 million as of 2022. Her writing career and business ventures are both successful. Furthermore, her vocal group went on to become the first African American significant group to be accepted into the Rolling Stone editorial group.

Her income from album sales, concert tours, and performances was the main source of her fortune. She has additionally earned well from her performing roles in movies, Broadway productions, and television. Patti has also accrued considerable wealth throughout the years via a variety of business endeavors. Since becoming well-known in the music business, Patti LaBelle has led a lavish lifestyle. She has a number of properties spread across numerous states in the country. In California’s Los Angeles, Patti is the owner of a lavish condo. 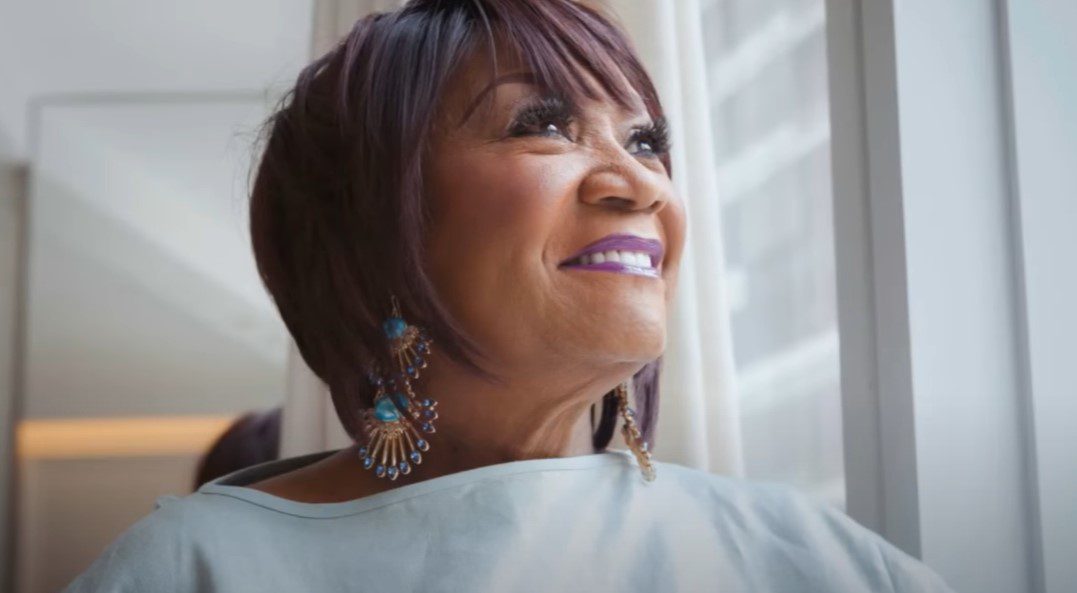 LaBelle also has a beautiful property in Wynnewood, Pennsylvania. The home has a large patio, thousands of square feet, and exquisite landscaping. The huge estate is peaceful due to the surrounding lush forests. Many people might be surprised to find that Patti, who is currently 76 years old, never took a driving course. Patti hasn’t been hitchhiking, though, so that’s not the case. Throughout her career, she has owned a variety of opulent cars and appreciated the comfort of a chauffeur.