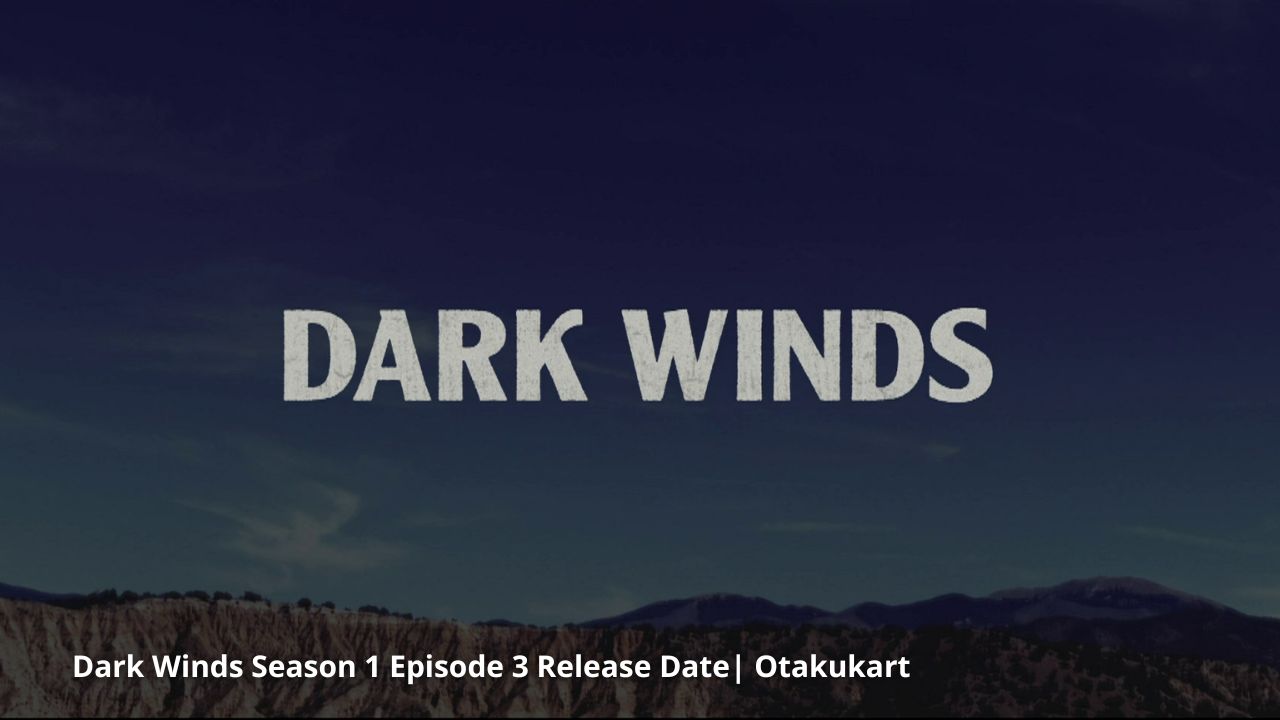 Dark Winds Season 1 Episode 3 may see Chee and Leaphorn on the path of hunting down this unknown man who came out of nowhere. Last time on the show, Margaret finally opened up. She believes she had her medicine pouch, whereas Anna didn’t. That’s the reason she survived while Anna didn’t. Apart from that, Leaphorn decided to make use of Chee to get the water tested and receive autopsy reports of the bodies.

The autopsy reports further told Leaphorn and Chee that Anna died of cardiac arrest. Leaphorn, who was also tackling his past, came clean to Chee about Anna being his son’s girlfriend. Amidst all of this, an unknown man came knocking on Lester’s door, asking for some sort of painting. He found out that a Mormon family bought, and he left, hoping to hunt this family down.

Dark Winds Season 1 Episode 3 will release on 26 June 2022. It is titled “K’e”. The official synopsis of the episode so far suggests Chee and Manuelito will find themselves investigating the case of a kidnapping. We believe this has to do with that Mormon family that was hunted down by a man looking for a cactus tree painting. 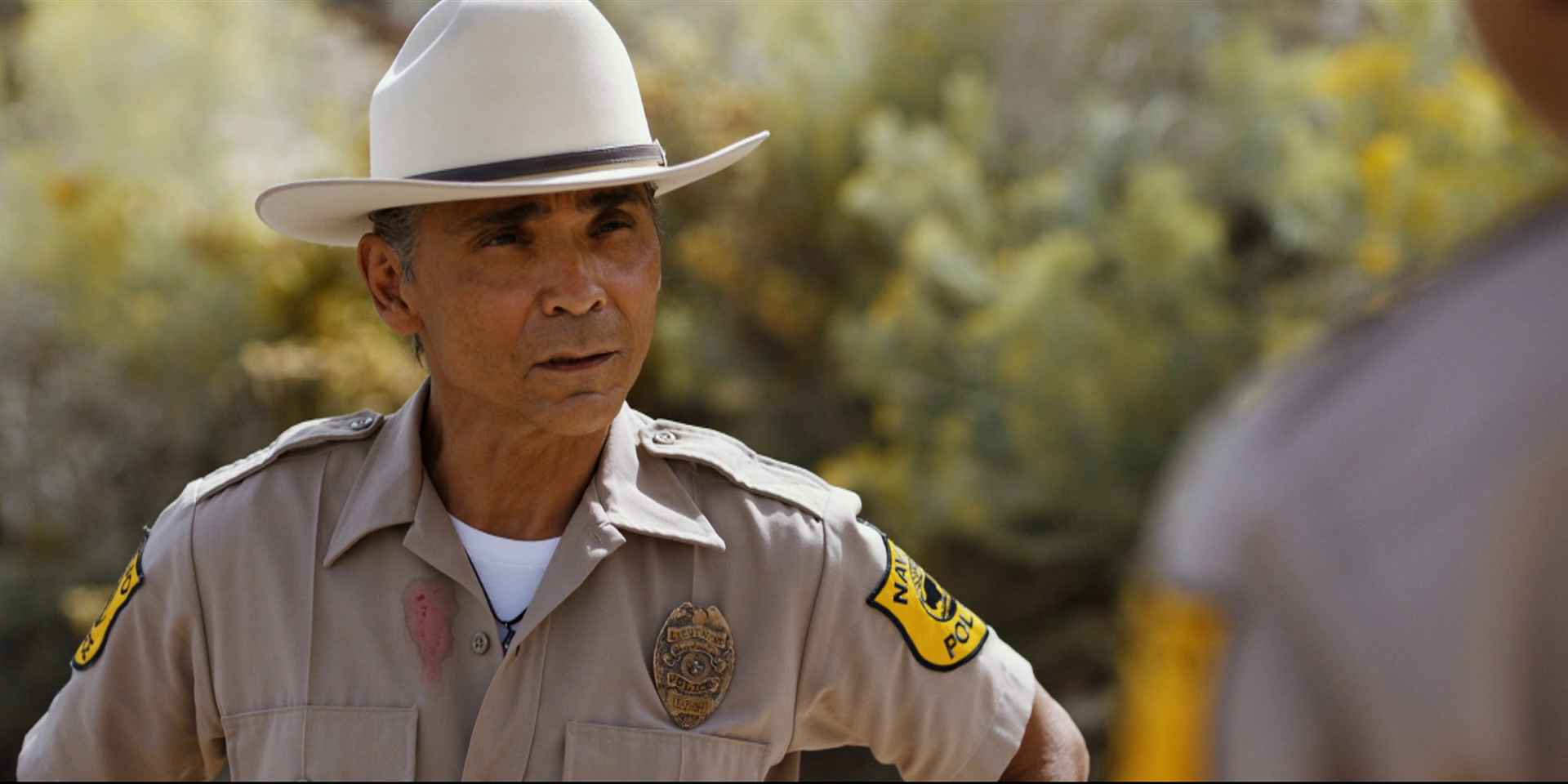 The man got his hands on that painting but what he did with the family is something we never found out. The car of that Mormon family was found by Manuelito in the previous episode. The investigation may now carry on from here. Lastly, the official synopsis also mentions Leaphorn bringing home the bodies of murder victims.

Dark Winds Season 1 Episode 3 will air on AMC at 9 pm ET in the United States. If you have a subscription for AMC+, you may find yourself streaming Dark Winds S01 E03 a week earlier, and it will also be available in Australia and Canada as well. With that, we are three episodes away from Dark Winds wrapping up its first season. So expect a new episode every Sunday following the third for Dark Winds.