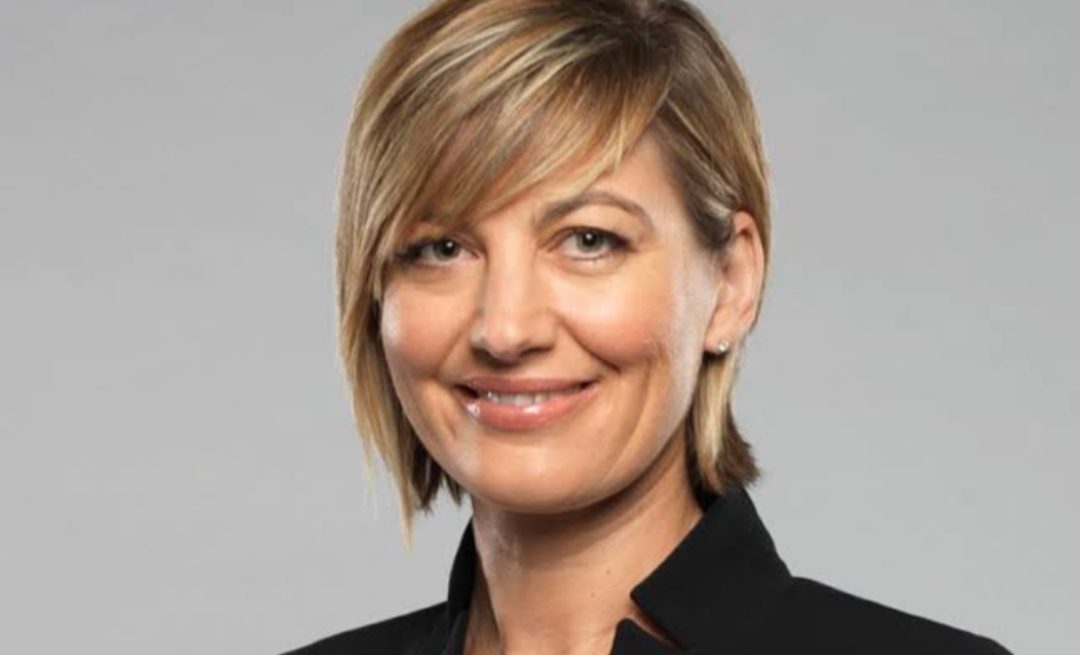 Here, we shall discuss who Tara Brown’s Partner is. What do we know about the television host’s personal life details? Starting from the basics, Tara Brown is also a reporter who is popularly known for her contributions to 60 Minutes, A Current Affair, and Nine News. In the first programmer, she interviewed Mel Gibson being the first one. She has also served as the fill-in presenter for the Nine Sunday AM News. Tara Brown has always been passionate about journalism and ended up earning a communication degree from Charles Sturt University. At present, she is quite successful and it’s her hard work that has brought her to such a great place in her life.

Knowing her versatility in the journalism field, the viewers of her shows are interested to learn what’s happening in Tara Brown’s personal life. Well, the presenter was previously married to the former love of her life. The divorced couple also shares a couple of children. With the news of their mutual separation making headlines for quite some time, fans are now lately curious to learn if Tara has found a new love in her life. What do you think? Let’s dive into this article to learn who Tara Brown’s Partner is.

Talking about her love interest, Tara Brown’s Partner is rumored to be Gareth Harvey. In case you are wondering, Gareth is a news producer and has been her former colleague on 60 Minutes. They have been very good friends for a long time and are reported to be sharing romance. Nothing much about her relationship is known. 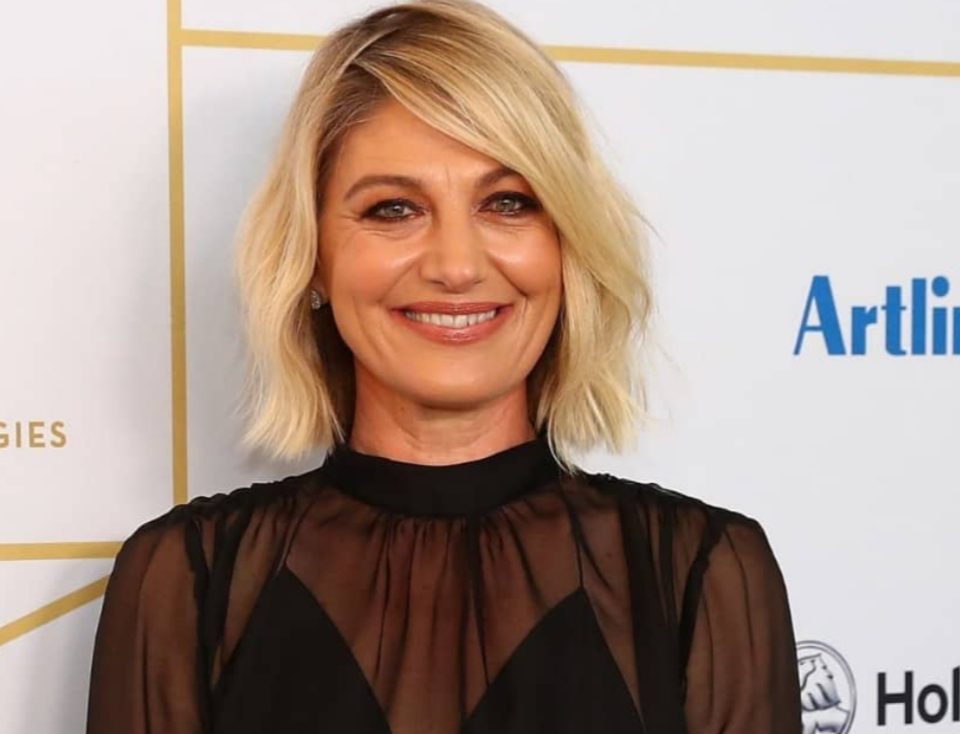 However, it is unsafe to comment anything on someone’s personal life without knowing the truth. Similarly, it’s unknown whether Tara Brown is romantically related to Gareth or is single. Based on the evidence that is noticed in recent days, the television presenter appears to be single. She hasn’t been spotted with anyone whom fans can suspect to be her partner. Also, Tara Brown’s social media accounts don’t showcase any picture of her with Gareth or any other suspicious person, posted in recent days.

At present, Tara Brown appears to be very much focused on her career, working hard to excel more. Briefly, we are unsure about her current relationship status.

It was in 2000 when Tara Brown got herself hitched to the television producer, John McAvoy. 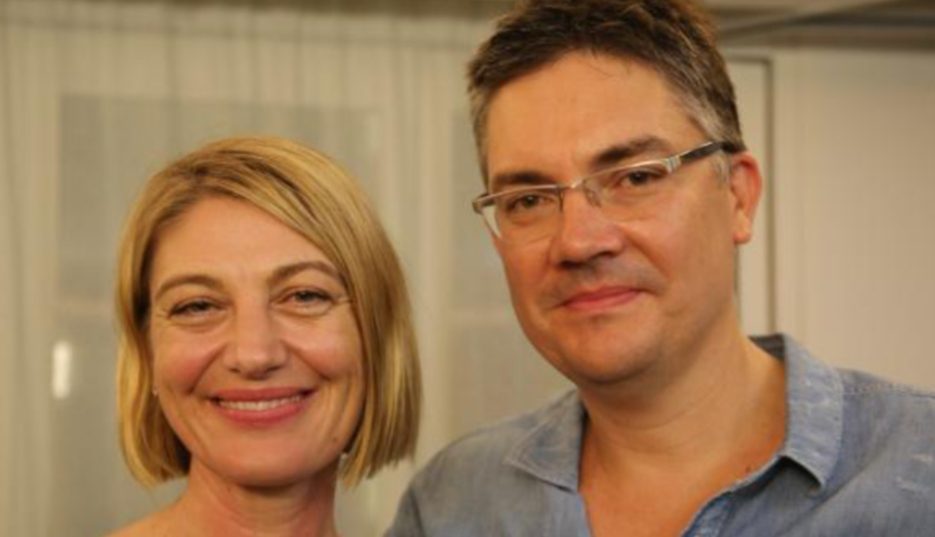 The couple shares two children, Jack and Tom. Their marriage was quite long-term, more precisely ended up lasting for 17 years. People were highly shocked by the news of their marriage falling apart. The major reason for their split was their marriage was under high pressure because Tara getting distant from her work in 60 Minutes.

Everything happens for a good reason! Best Wishes to Tara Brown for the upcoming days of her life. Hoping to come across more of her great works, shortly.

already: Dominic Byrne Partner: Who is the partner of the Radio host?!