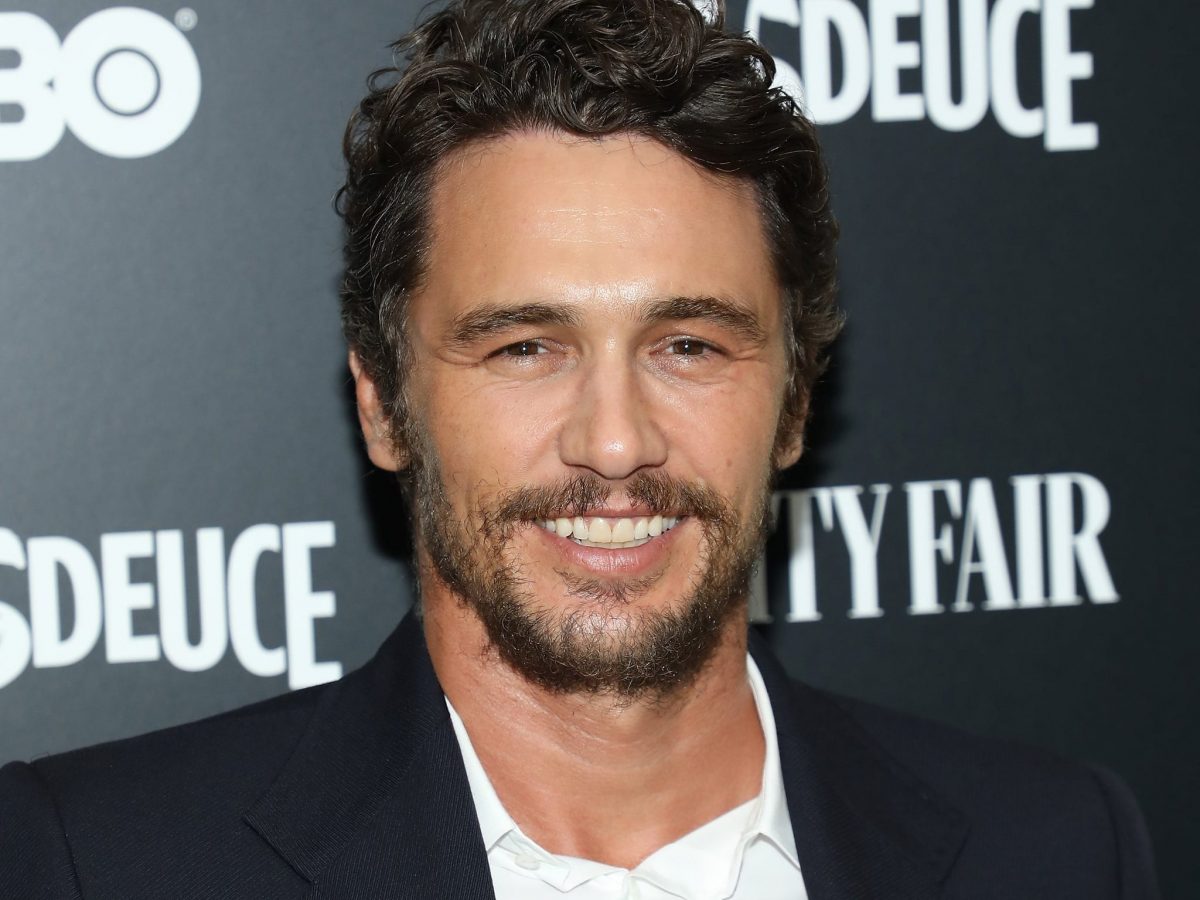 James Franco’s legal case accusing him of sexual misconduct has finally advanced to a halt. Sarah Tither-Kaplan and Toni Gaal, two of James Franco’s ex-students at his acting school were involved in this court case. They had put allegations and an official lawsuit against his inappropriate acts of sexual-oriented behavior and ways towards them. The case was filed in the year 2019 and has now ultimately ended with a settlement between the parties in February 2021.

James Edward Franco, aged 42 is an American grossing star. James Franco is well- known for his outstanding work in the Films and Television industry. 127 Hours, Eat, Pray, Love, The Disaster Artist, Sam Raimi’s Spider-Man trilogy are a few of the blockbuster hits of James Franco. His collaborations with Seth Rogen are highly appreciated and hyped. James has won a Golden Globe Award for the Best Actor category for his film – The Disaster Artist.  He has also been nominated for an Academy Award for the Best Actor. Apart from a successful actor, he is also an accomplished filmmaker and writer.

James Franco’s, ‘Studio 4′ was an acting, drama, and film-making school with branches in New York and Los Angles. It was found by James in 2014. Studio 4 was in existence and operation for 3 years until it permanently shut down in 2017.  Franco was alleged by numerous women who were former students at Studio 4  for his misconduct, unfit, and sexually exploitative behavior while teaching. This eventually led to the official closure of the school in October 2017.  In 2017, after James  Franco won the Golden Globe for his work in,’ The Disaster Artist’, various allegations and tweets came forward.

Hey James Franco, nice #timesup pin at the #GoldenGlobes , remember a few weeks ago when you told me the full nudity you had me do in two of your movies for $100/day wasn't exploitative because I signed a contract to do it? Times up on that!

Further, in 2019, two years after the allegations, a legal case was filed against James Franco by Sarah Tither-Kaplan and Toni Gaal who were two of the multiple women involved in the 2017 allegations. He was accused of sexual misbehavior towards the students in the case. The lawsuit was filed in Los Angeles County Superior Court on 3rd October 2019. The two students sued James Franco,  Vince Jolivette, his business partner, and other associates of the acting school. In the lawsuit, it was stated that James Franco and others present at the acting school were “engaged in widespread inappropriate and sexually charged behavior towards female students by sexualizing their power as a teacher and an employer by dangling the opportunity for roles in their projects.” It was claimed that he was involved in pushing students for performing unacceptable and blunt sexual scenes on camera. Apart from that, the lawsuit contained that Franco “sought to create a pipeline of young women who were subjected to his personal and professional sexual exploitation in the name of education.” False promises of casting students after performing explicit scenes through Rabbit Bandini Productions, James Franco Production Company were made. Sexually deceitful film shoots and auditions took place at the school. Young female students were taken advantage of.

James Franco Take on the Situation

In January 2018, James Franco on, The Late Show With Stephen Colbert was publically asked about his take on the allegations imposed. Franco on being asked said that the allegations and tweets were ‘not accurate’, and that he was in total support of the people coming out, #METOO movements, and such initiatives. He did not want these movements and voices to collapse since it was not available for a long period of time. James Franco also added that if he was to make any changes through learning he would do so. He also said he was ready to fix anything he did wrong if required.  According to James’s lawyer, the claims were ‘ill-informed’ as well as “false and inflammatory.”

However, James Franco has not given any official statement regarding the settlement as of now.

Sarah Tither-Kaplan and Toni Gaal, have now come to an agreement to drop their independent accuse and claims under the agreement. The two parties have reached a settlement. The components of the lawsuit may still prevail. The sexual misconduct claims on other prosecutors will be ‘dismissed without prejudice’ which signifies that these accusations are allowed to be re-filed any time in the future.