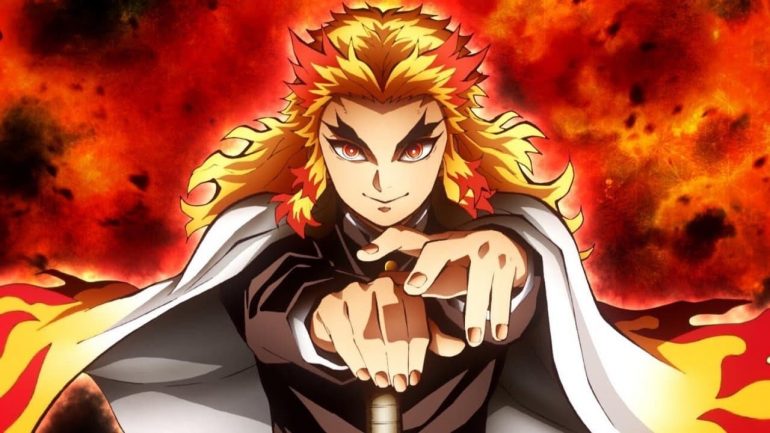 The direction on this tale has been done by Haruo Sotozaki while Ufotable has produced it. Its release date in Japan was set to the 16th of October 2020. It gained a lot of success at the time of its release. It even established itself as the highest-grossing animated film in the history of Japan. Well, it also can be considered as the highest-grossing animated film ever. The film has a runtime of 117 minutes and has originally been created in Japanese.

Demon Slayer: Kimetsu no Yaiba the movie: Mugen Train ― A petition to bring this film in India!

This animated film has fans all over the world. The list even includes the Asian country India. But it has not officially released in this region. Well, fans are obviously hoping that one day it would and thus, have started a campaign on Change.org. It has been created by Pradyumna D. seeking to Ufotable. As per the description of this petition, Pradyumna says that with the end of Kimetsu no Yaiba or Demon Slayer Anime on 26th, all the people were teased about a potential movie at the conclusion.

This film was a Demon Slayer the movie: Infinite Train Arc. The creators of the petition say that India is generally not a usual market for animated content and this is why the film will not release by normal methods. But, they say that they have seen in a variety of previous cases where petitions such as these have encouraged the production houses to drop off animated films like Dragonball Super movie: Broly.

Here is what the creator of this petition has to say to Ufotable!

Then we also have other animated films such as Weather with You film that is available on demand. The aim of this petition is to get the attention of all the distributors of this amazing film to bring over this film to India. They want to create a great anime community in the country. Pradyumna says that all the anime fans have always had to watch the superhit content on small screens but imagine how great it would feel to watch it all on a big screen.

The petition creator also talked about the chills we would get while watching an animation masterpiece such as Kimetsu no Yaiba or Demon Slayer Mugen Train film and how awesome that would feel like. As correctly mentioned in the petition, the anime community is growing in the country and people have started anime events that include anime con more than ever.