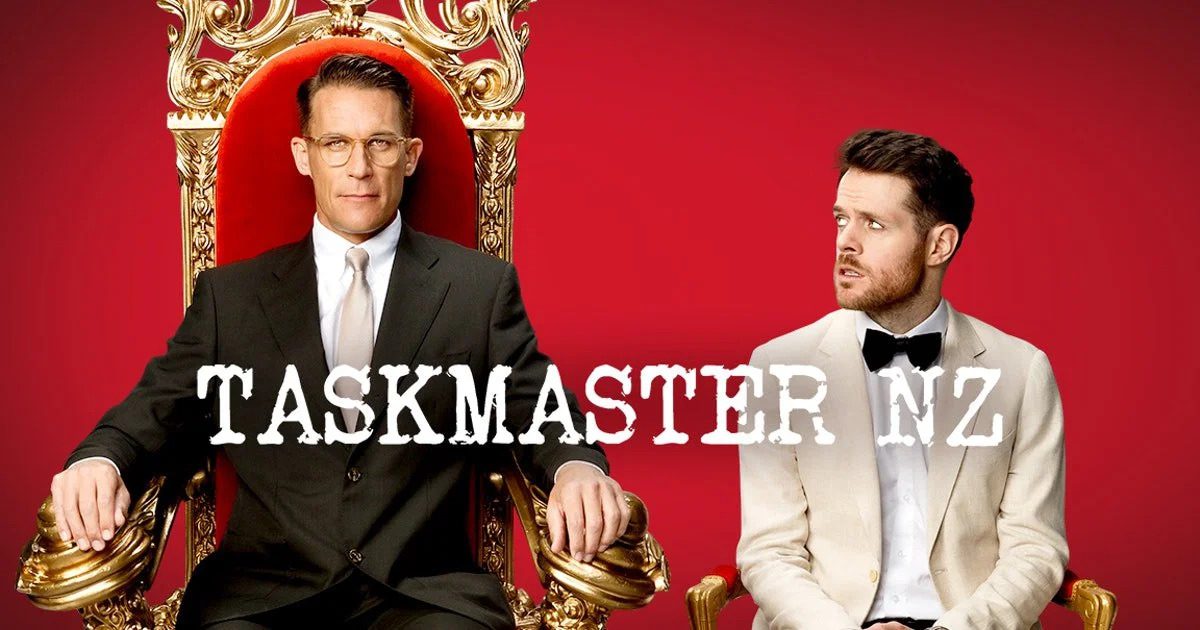 The first two New Zealand seasons of Taskmaster were packed with fun activities that made them as entertaining as the UK original. Taskmaster is recognized for combining generations, comic styles, and bizarre tasks for maximum entertainment. The show Taskmaster NZ kept us entertained during the lockdown and provided us with priceless moments like Urzila Carlson microwaving things and David Correros’ wrath on a diss track. Given how much we have enjoyed the first eight episodes of Taskmaster (NZ), Season 3 is not any different.

In this eighth episode, the competitors brought in the best thing the Taskmaster had never seen before, transformed a dummy into their best friend, invited their twin into the studio, thanked Paul, knocked an apple off of their closest friend’s head, and drew a self-portrait while playing tag. During the “Turn a dummy into your best friend” challenge, Jeremy Wells refers to Kura Forrester and himself as “best friends” several times.

Taskmaster (NZ) Season 3 Episode 9 will release on 31 August 2022 on TVNZ 2. The Synopsis of this Episode is as follows: ” It’s our penultimate episode and the score points could not be closer. New breakfast favorites are made, everybody unites with nature, and Paul Williams is tricked.”. 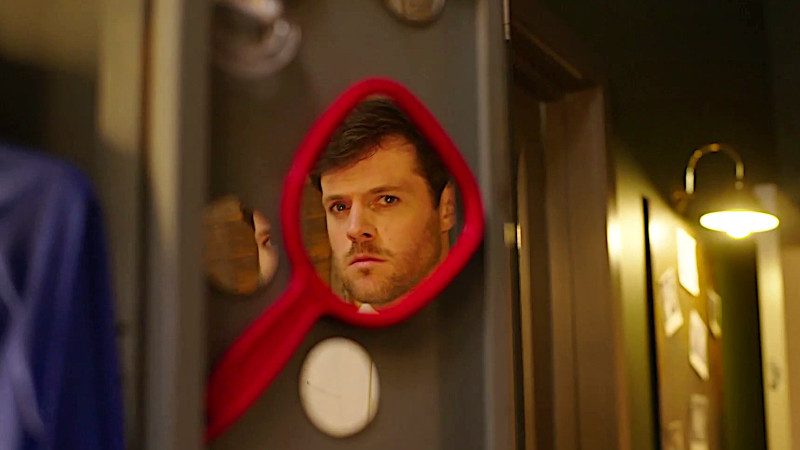 Episode 9 is titled “Well Alright!” and as usual we’ll see Chris Parker, Josh Thomson, Justine Smith, Kura Forrester, and Paul Ego competing against one another in different fun Tasks. Chris Parker was on the top in episode 8 with 27 points, but still, Josh Thomson is in the lead with a grand total of 138 points. Justine Smith, Kura Forrester, and Paul Ego will need to outperform themselves in episode 9 because they are at the bottom.

Episode 9 of Taskmaster (NZ) Season 3 will air at 8:45 pm on TVNZ 2. If you have TVNZ on your TV then you could just tune in at the above-mentioned time. But, if for some reason you missed the episode while it was airing live or you prefer Streaming Taskmaster then there are several Streaming options available. Taskmaster is available to stream on TVNZ’s Streaming platform TVNZ Plus. Taskmaster Supermax Plus is the show’s platform to watch all the versions of the show.

Also Read: The Conspiracies Behind The Sinking Of MS Estonia