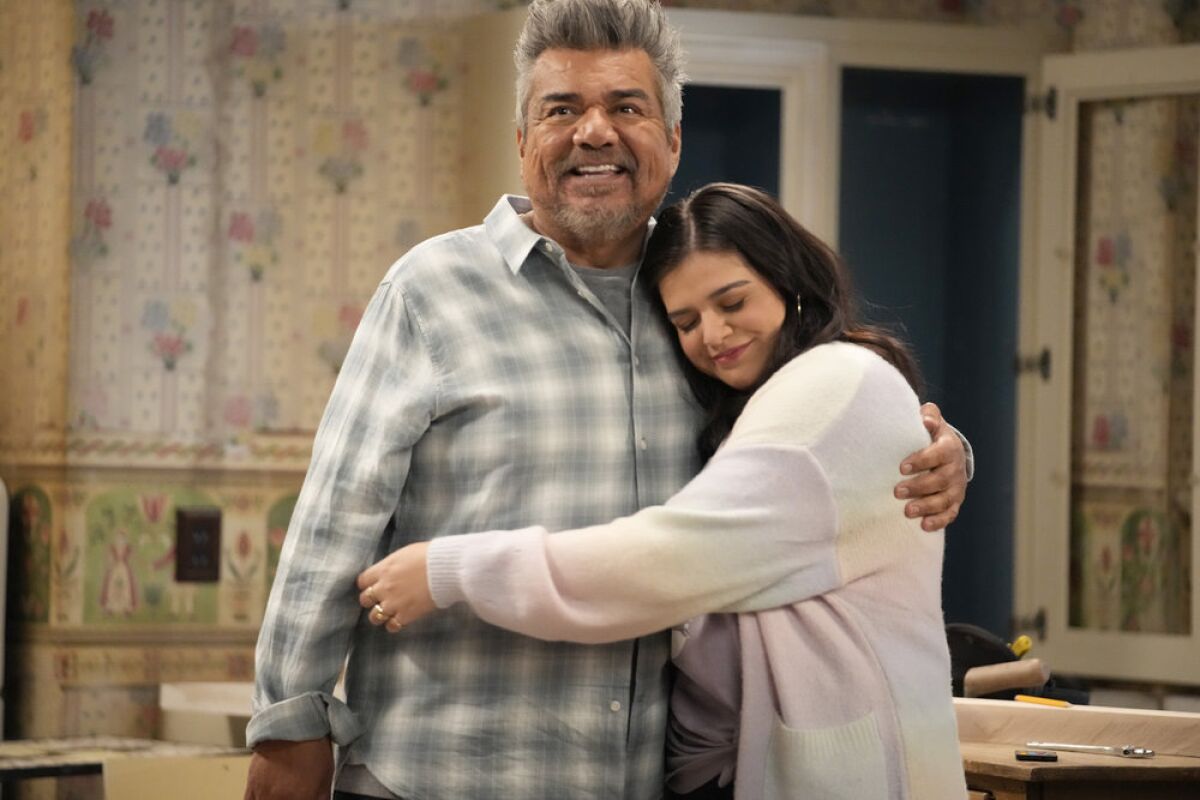 Lopez vs. Lopez Episode 4 release date is right on the clock. The series focuses on a sitcom for NBC. George Lopez, as well as Mayan Lopez and Debby Wolfe, have created the show. It starts with the family as we see their daily struggles within the characters. George Lopez does his own character, while Mayan Lopez, his daughter, does her own part as well.

The series tries to showcase the generational conflict between a father and a daughter but in a humorous way. This Friday night comedy for NBC has already started airing and delivered two beautiful episodes till now, which touch the right spots for the fam. Also, the characters being real-life father and daughter also helps the case.

Mayan represents the Gen Z culture of the series and is also winning if we see the whole narrative as a competition. She also indicates the future of the show and how the kids are growing up these days. The tone of the sitcom is kind of formal and evenly distributed, though, as they try not to weigh in on the Mayans’ side. 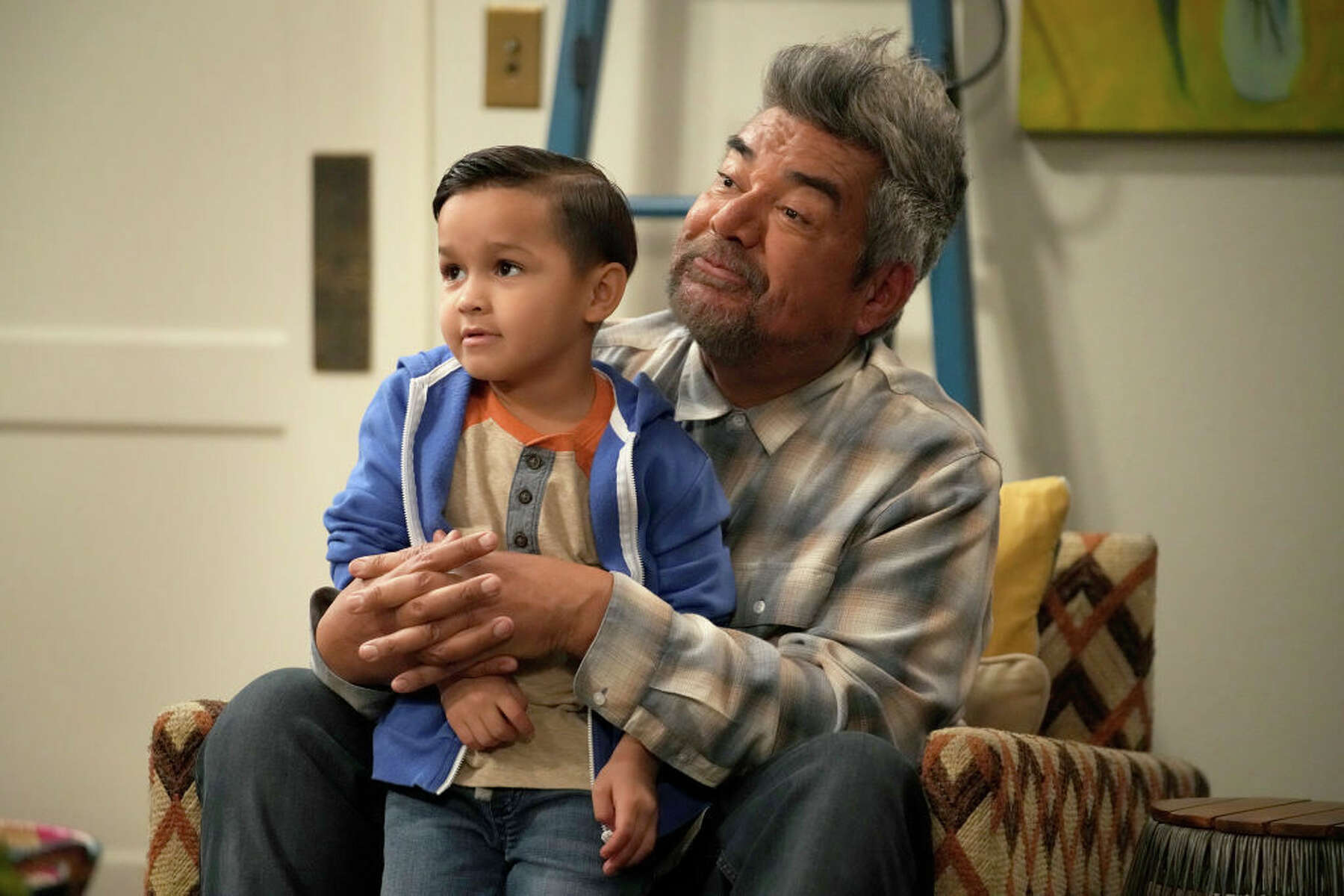 A still from Lopez vs. Lopez

While talking about their family condition, Mayan talks about how her father was never around when she was growing up. All he did was gamble and cheat on her innocent mother with other women. This made her fall into a spiral of trauma, and thus, she had to take therapy for years.

But now that we see him coming back into their lives, he is taking up more space than needed and also irritating the other members who have joined the family, such as Mayan’s husband, Quinten. But well, we kinda do enjoy seeing him having a great time with his grandson Chance. Now, there is just a missing piece in the series, which fits when we insert Oscar.

He is a stoner and a best friend of George who gives him bad advice making up for the comedic bits of the series. Back in Lopez vs. Lopez Episode 1, we saw that Mayan is having a tough time at work as she is trying to deal with a difficult client. Now that her father is truly trying to connect, he gives her advice about how they can handle the situation, or she can handle it on her own but in their own way.

In Lopez vs. Lopez Episode 2, titled Lopez vs. Anxiety, we see that George thinks that he will be able to fix Mayan and her anxiety. Thus, he brings a special Lopez security system item from the dollar store and tries to build it to calm his daughter.

Lopez vs. Lopez Episode 3 is titled Lopez vs. Español. In this episode, we witnessed that Mayan lies about speaking Spanish and knowing the language. She just wants to be accepted in front of her father. Later in the episode, we see that Rosie is trying to teach Spanish to Chance, who does not want to learn the language.

Lopez vs. Lopez Episode 4 release date is on the 25th of November 2022. The episode is titled Lopez vs. Español. It will drop out on NBC at 8 PM Eastern Time. New episodes are scheduled to be released every week on Fridays.

How to Watch Lopez vs. Lopez Episode 4

Lopez vs. Lopez Episode 4 can be watched easily when the episode drops out on NBC at the designated date and time slot that we have mentioned above. Later, the episodes will be available to stream from Peacock TV. The platform costs 4.99 dollars a month as its basic recharge plan. The higher, ad-free version is available at 9.99 dollars.