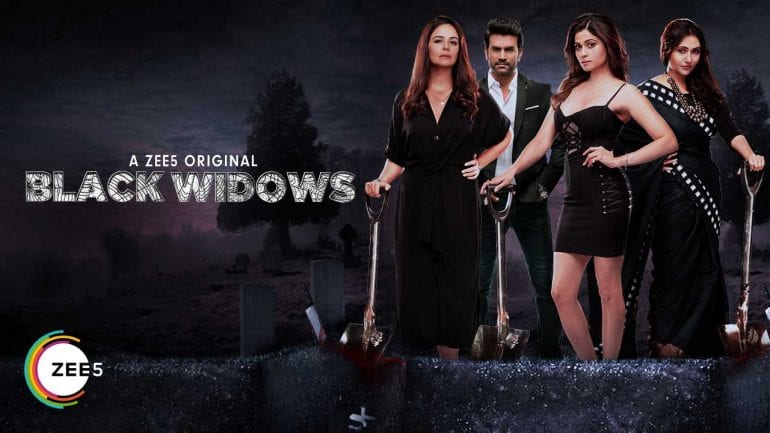 ZEE5 is here with another exciting TV series, which is called Black Widows, starring Mona Singh, Shamita Shetty, and Swastika Mukherjee in the lead roles. 2020 has not been a fortunate year for many, and with people staying indoors for more than half of the year, it has been quite a tough journey.

However, the different picture is on the other side, where OTT platforms have gained much recognition and built a strong audience this time. Yes, the pandemic has been a game-changer for OTT platforms and streaming services, which made it possible to attract more audience. These platforms didn’t disappoint the audience as well by keeping them entertained with new and amazing content all day long. 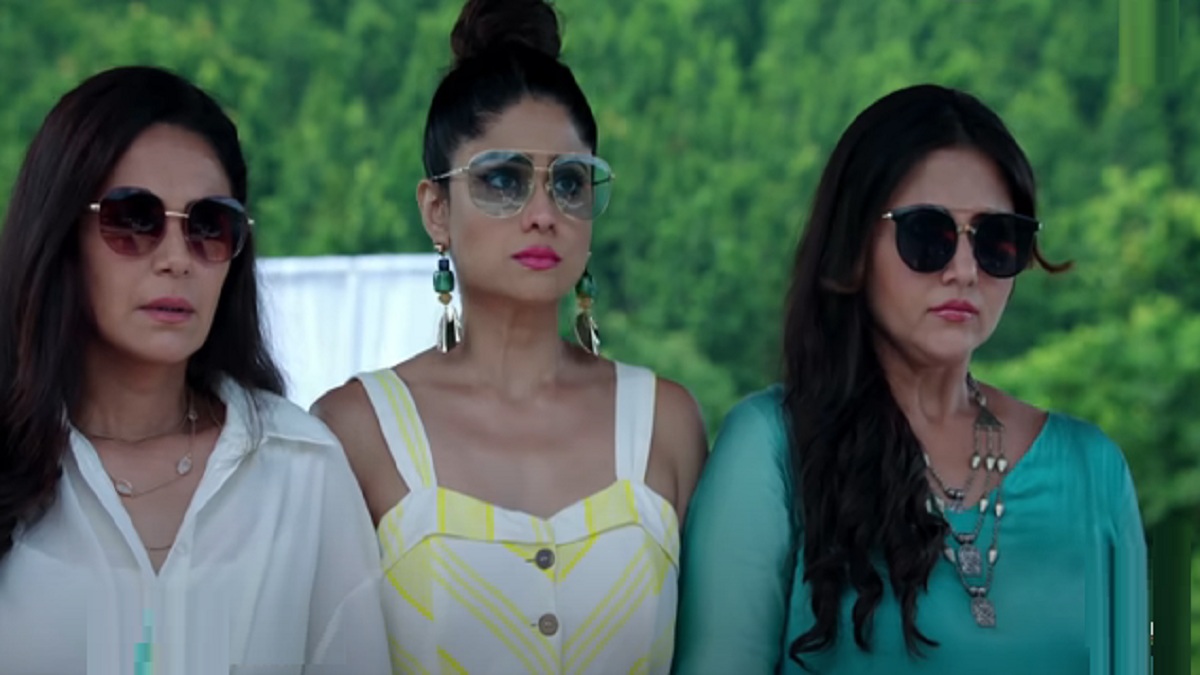 Black Widows already aired on December 18, 2020. One must have a subscription to the OTT platform to watch the show. The series will drop at midnight according to IST on December 18, where all the episodes will be released in one go. 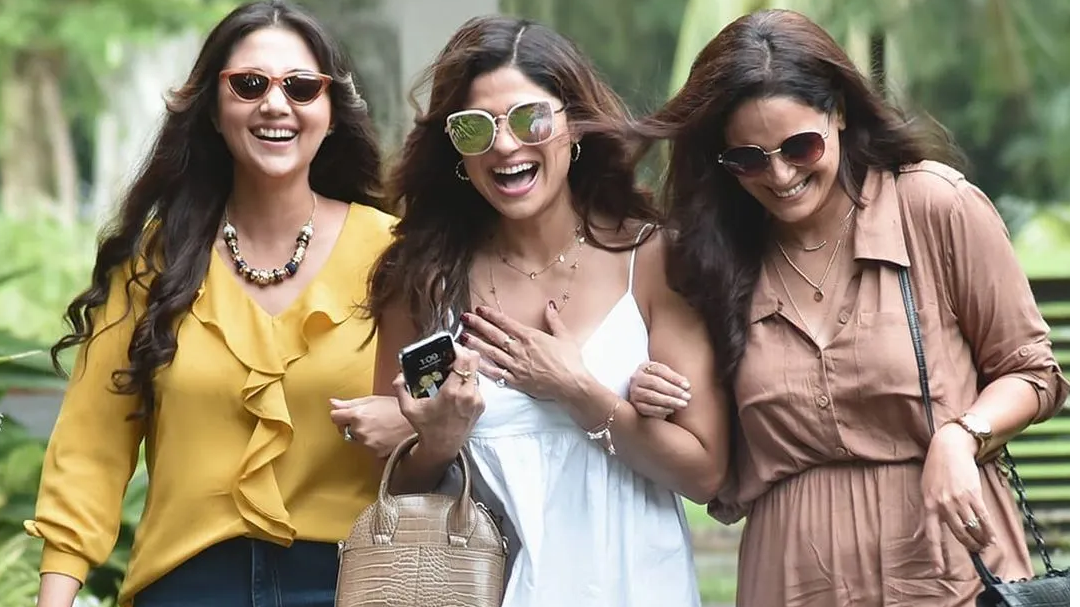 Black Widows is the newest addition to ZEE5 Original and Indian language web series, which is directed by Birsa Dasgupta and produced by Namit Sharma. The show is an official adaptation of the Finnish show Mustat Lesket, which depicts the story of three different women who finally decide to take control of their own lives after being suffered from domestic violence their whole lives.

After being abused and molested domestically, the three protagonists of the show plan their husbands’ murders and execute them on a boat, making it look like a boat accident. Later on, the investigation begins, and here comes the twist. The three main characters realize that the transport company was run by one of their victims, and now the simple plan of these simple women becomes a web that might trap them in the end.

What does the trailer tell the audience?

The trailer is already out on YouTube, and you can watch it to get a few glimpses of the show before its release. The trailer looks engaging as the plot looks quite different than the other Hindi language web series. The three protagonists of the show are Kavita, Jayati, and Veera, who are the victims of domestic violence and are fed up with this horrifying course of their lives. They ultimately decide to take the matter into their own hands and end up killing their husbands on a boat.

The show looks promising as the story doesn’t end here. The after-events are led by an investigation where the police start looking for all the gaps and loopholes that the murderers might have left. It will be interesting to watch how things will turn out and what exactly will happen in the lives of these three suffered women.

The trailer has already created a lot of excitement among the audiences, and now they are waiting for the show to release soon.

The show also features a big ensemble cast where three protagonists Veera, Jayati, and Kavita, are played by Mona Singh, Swastika Mukherjee, and Shamita Shetty, respectively. Their respective on-screen husbands are played by Sharad Kelkar, Parambrata Chattopadhyay, and Sabyasachi Chakraborty. The other secondary actors include Aamir Ali and Raima Sen.

The show looks quite promising from its trailer and gives an absolute push to women to be strong and rise against their oppressors. The show will premiere on the OTT platform of ZEE5, and with a subscription, you will be able to watch the show.

Check out the other ZEE5 originals such as G.O.D. and Poison.