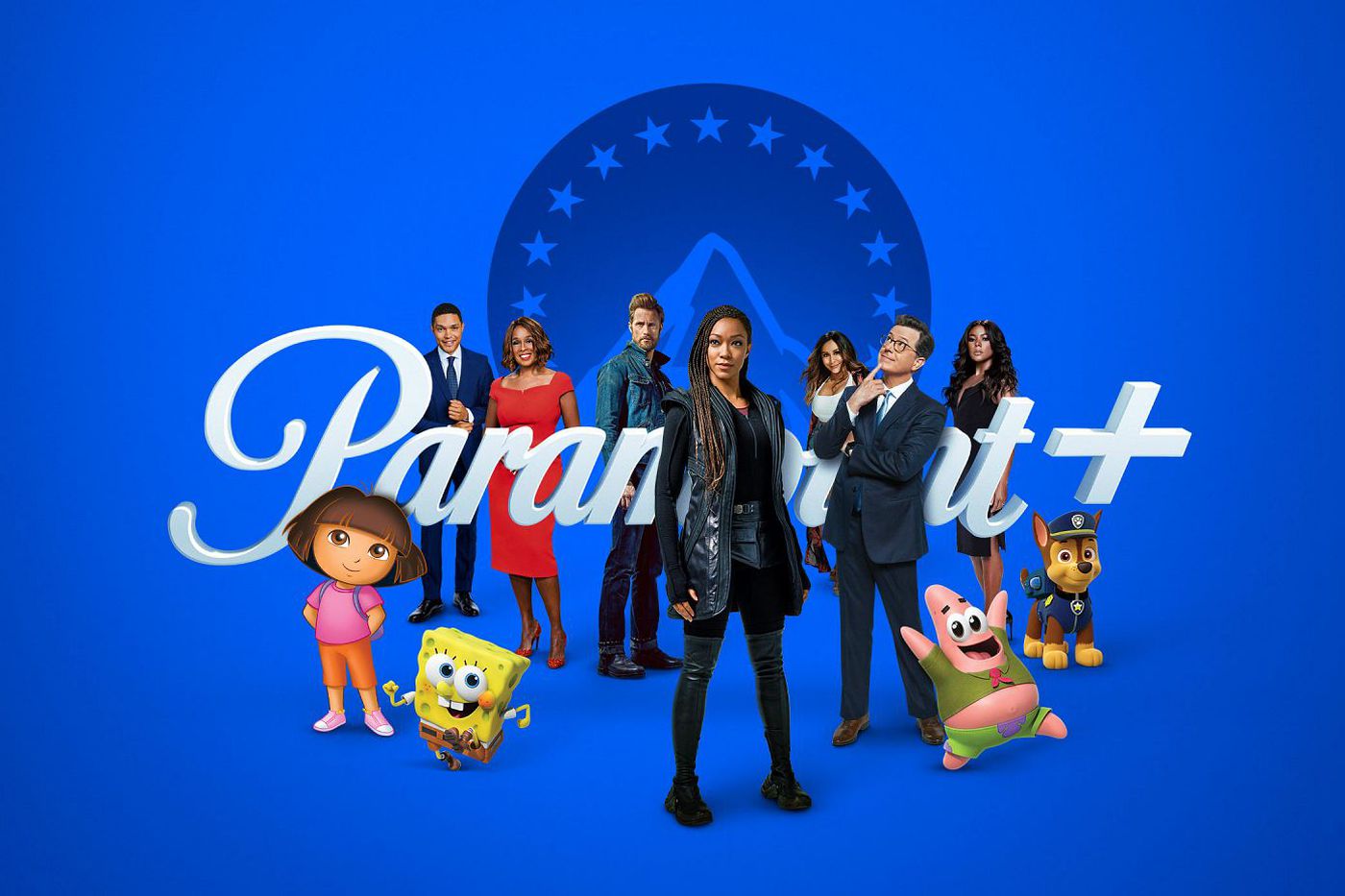 We have another contented in the streaming platform industry, Paramount Plus. It’s not a new contender per se, Paramount Plus is going to be the revamped version of CBS All Access. So with access to stuff from Viacom and CBS, the upcoming streaming giant promises some amazing roster of TV and Films. So let’s take a look at some of the shows that will be featured on this platform. The shows and the movies a platform holds are its selling point, with great shows comes a great number of customers.

The people behind Paramount Plus have promised us some amazing old shows that will be available. Even Spongebob Squarepants will be there! Not just old ones, a remake of classic old ones to original shows will be available. From what we know we can see The Godfather and Criminal Minds getting an original.

The Original series would include a new Frasier revival! And other new shows based on old amazing movies like The Italian Job, Fatal Attraction, Flashdance, an Avatar spin-off, Behind The Music, Dora The Explorer live-action, FromCradle To Stage, Guilty party, Halo, i-Carly, Inside Amy Schumer, Ink master, Land Man, Love Story, Road Rules, and many many more. 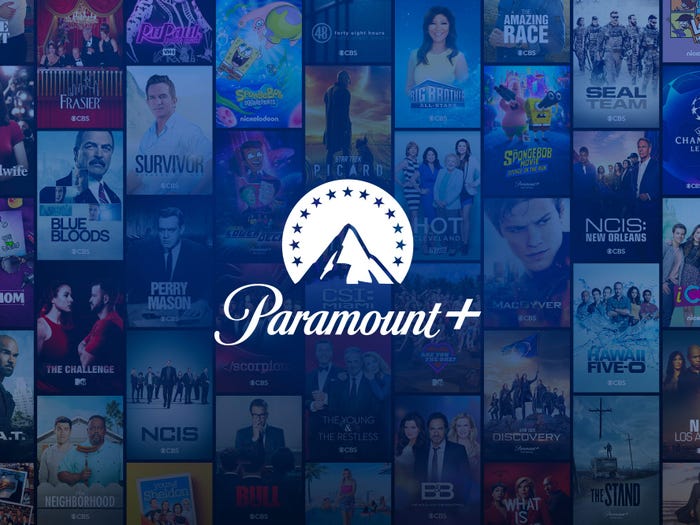 We also have For Heaven’s Sake, Watergate, The Real Criminal Minds, Stories from the beautiful game, 76 Days, Black Gold, and more in the documentary section of things.

Netflix, Amazon Prime, and Disney Plus have been hogging all the attention lately. especially Disney Plus, the platform has seen a surge in viewers like never before. they have hit a goldmine when it comes to TV shows, almost all of their originals have been breaking records, and other TV shows like Wandavision are literally the number 1 show in the world right now.

Read:   20 Kobe Bryant Quotes About Life To Inspire You

So with the others having all of the glory, it was obvious that CBS couldn’t sit idle. this is how they are retaliating, and it’s a very impressive roster of TV shows. Their originals look promising, especially one’s that are getting a reboot.

Just like Disney Plus, Paramount Plus has one amazing show from different categories that pull in tons of audience easily. The Frasier remake has a lot of fans happy, happy is not the word they are over the moon. The show has an amazing fanbase.

It’s not just Frasier, even the upcoming Dora live-action series. This show has such a huge young audience, the kids just love Dora The Explored. Now with a live-action, they would be addicted. They also have Star Strek projects, Rugrats, Spongebob, and more. They also have Halo!

Keep in mind this is just a very little fraction of the original shows we have mentioned and just from this, you will get the idea of how many fans this platform can pull. The sci-fi fans with star Trek, the younger audience with Dora, the animated audience with Rugrats, the Frasier audience, and even the gaming community! A Halo series has been a wish for almost every single PC gamer out there.

The platform is facing no shortage when it comes to movies as well. It was also reported that many of Paramount Pictures movies would hit the streaming platform just after 35 to 40 days after its theatrical release. Quiet Place 2 and Mission Impossible 7 are the two biggest names that would be available like this.

Read:   Deadpool Found The Most Repulsive Strategy To Slink Into X-Men Island

We will also have huge blockbuster movies like Transformers 7, Dungeons and Dragons, Top Gun: Maverick, Sonic The Hedgehog 2, and many more coming to the platform.

This platform has a very interesting set of plans. Till now we are introduced to two types of plans, it is stated that more details about the other sets are on the way.

4.99 USD will get you an ad-supported package that contains all Paramount Movies, all Paramount Originals, and current seasons of CBS shows. This counts for a huge chunk of the library from the streaming platform making it the best plan in our eyes.

9.99 USD will get you a premium version that comes with all kinds of live goodies. You will have live sports that are going to be supplemented with a variety of options and live news and television feed from CBS. 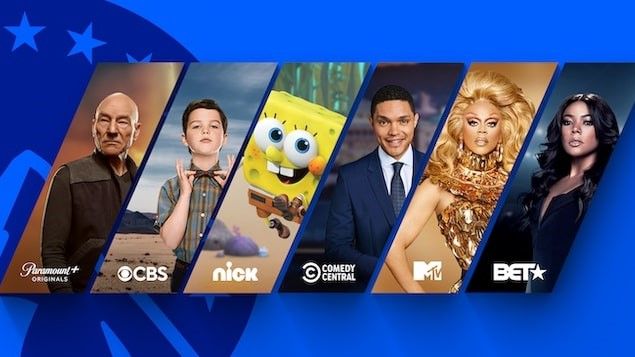 Right now from the look of things, it looks like the streaming platform wars are heating up. This new contender has all the tools for an all-out war.

Paramount Plus seems to have the best upcoming movie and reboot list, but is it enough to go toe to toe with the other streaming giants?

We will find out on March 4th! Yes, on the fourth of March 2021, CBS All Access will be reborn as Paramount Plus.