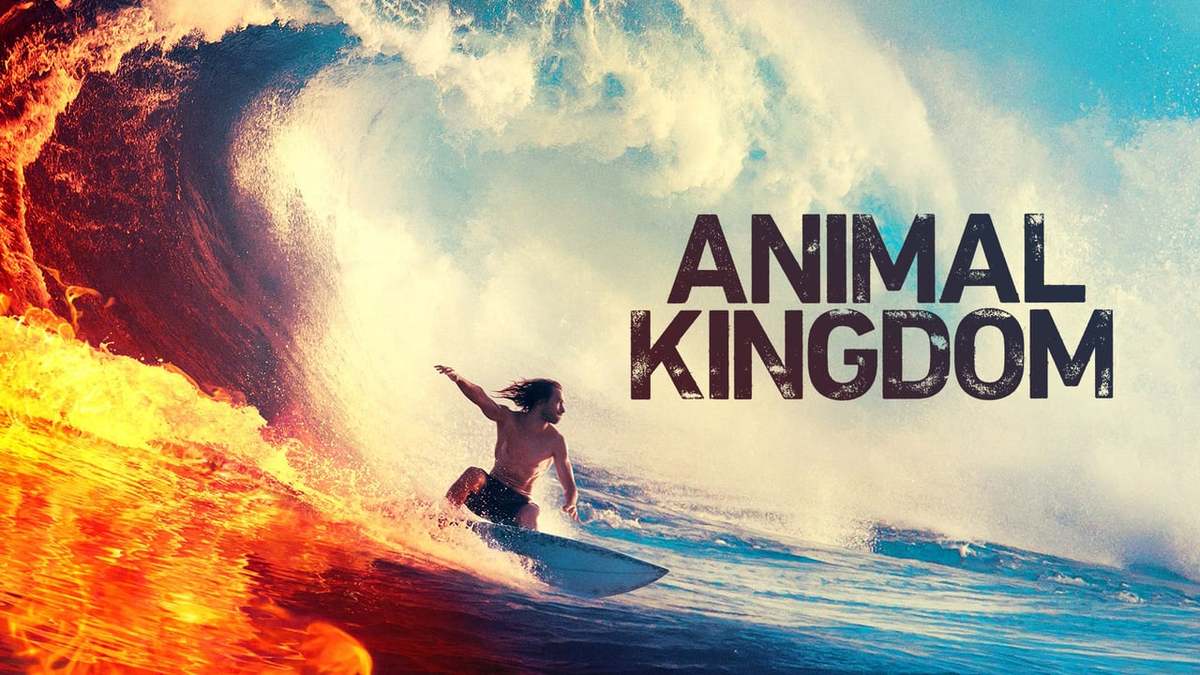 Animal Kingdom is based on an Australian movie of the same name. Animal Kingdom debuted on TNT in 2016, and now in 2022, we’ll be seeing its Season 6. The series’ convoluted family story, high-octane action sequences, and great portrayals by the cast attracted fans and critics alike, with Ellen Barkin receiving particular appreciation for her depiction of the vicious matriarch Janine “Smurf” Cody. The series is still popular six years later. The upcoming sixth season, unfortunately, will be Animal Kingdom’s final season. So, here we shall look into the episode schedule for Animal Kingdom Season 6.

The Cody household has come a long way since its first appearance in Season 1. Scott Speedman’s Baz and Ellen Barkin’s Smurf were two of the show’s most important characters. Barkin’s departure shocked Animal Kingdom, bringing in fresh problems and threats for the Cody brothers, as well as flashback storylines that delved into the life of a baby Smurf. As a result, the flashback theme and plot arcs developed in Season 5 will be continued in Season 6. In this article, you’ll get to know about the Episode schedule of Animal Kingdom Season 6.

Season 5 of Animal Kingdom ended on a major cliffhanger, with the cops (eventually) uncovering the corpse of Catherine Blackwell, the wife of Baz (the Smurf’s adopted son), who had died. Pope assassinated Catherine in Season 1 on the orders of Smurf, who suspected Catherine was planning to testify to the feds. Pope’s guilt over killing Catherine has played an important role in his story. No one else knew about the murder now that Baz and Smurf are both gone. As a result, the finding will almost certainly result in new drama and tragedy. Given that the Codys are Oceanside’s greatest criminal family, the cops will most likely try to put together Cath’s murder to bring them all down. 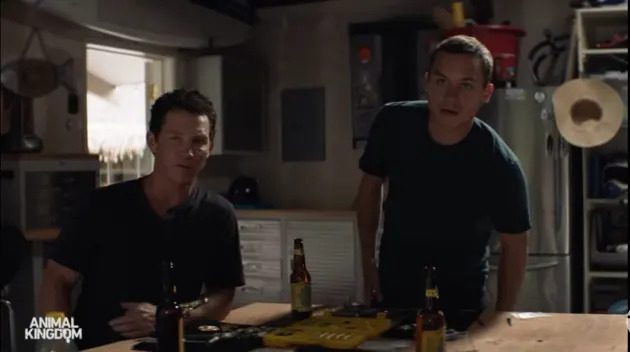 There’s also the matter of appointing a “kingdom” leader. J and Deran have struggled with co-leading the family and their illegal activities since Smurf’s death, as Craig relapsed into heroin addiction despite trying to provide for Renn and their newborn boy. Pam, a long-lost Smurf friend, reappeared in Season 5 with a legitimate claim to Smurf’s fortune, to the lads’ annoyance. Given how frustrating that storyline was, it’s probable Pam, and her family may return in Season 6, either in the present or in flashback.

How To Watch Animal Kingdom Season 6?

You can catch new episodes of Animal Kingdom live on the TNT website or the TNT app if you have a valid subscription. With an existing subscription to Sling TV, YouTube TV, Hulu + Live TV, or DIRECTV STREAM, you may also watch the series live. For interested users, YouTube TV comes with a free trial. On the TNT website and app, episodes will be available for viewing the next day. 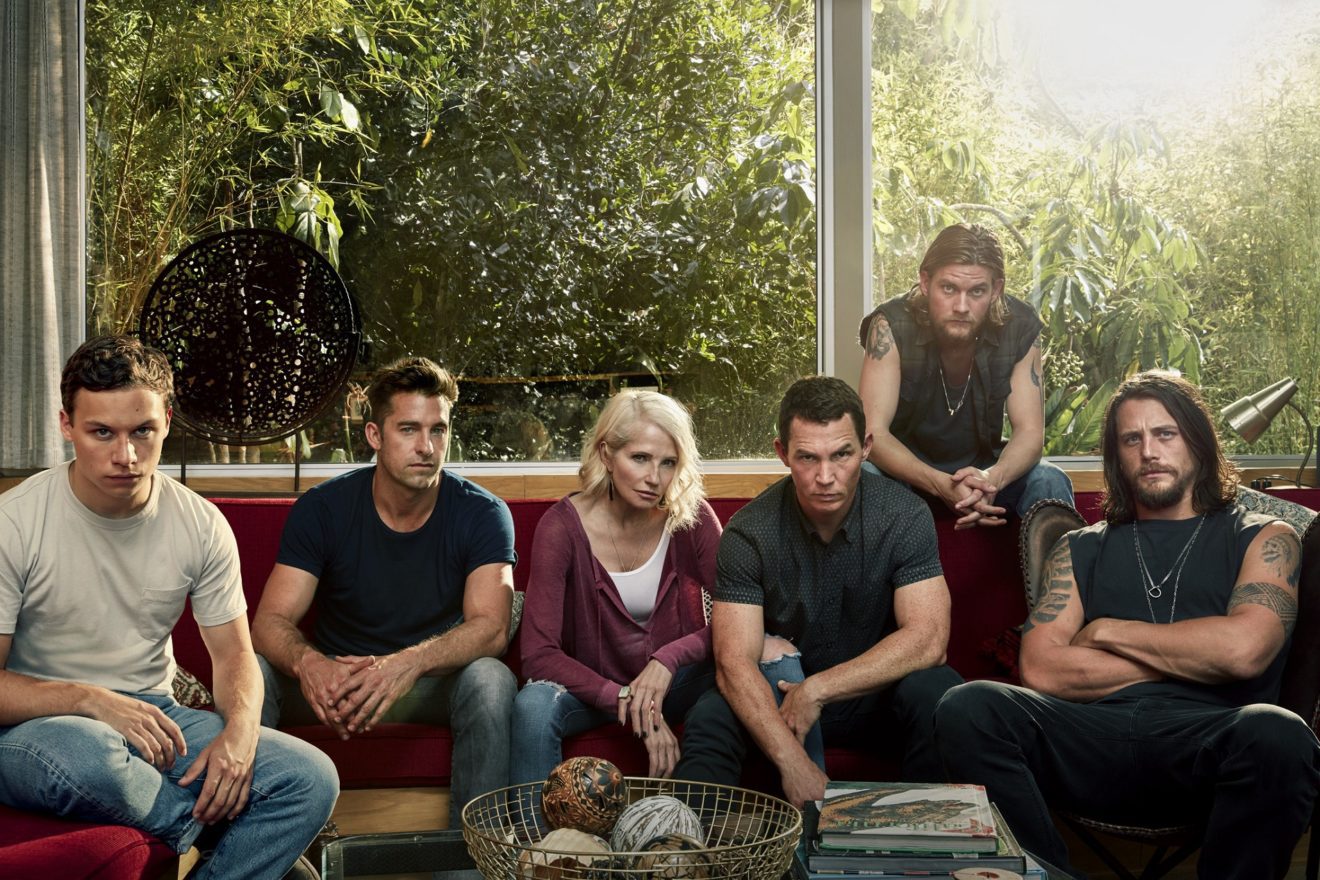 If you need to catch up on the missed episode before the premier, then Animal Kingdom’s first five seasons are available to stream on Amazon Prime. Season 6 episodes must be available for purchase at first, with the final season later becoming accessible for Prime Video customers to stream for free. The series will not be accessible for next-day viewing with a regular Hulu account, but you may watch it live if you have a current Hulu + Live TV subscription, which includes a TNT live stream. Hulu + Live TV, which contains Disney+, ESPN+, and Hulu, costs $69.99 per month ($75.99 per month for Hulu without advertising), but there is no longer a free trial.

Animal Kingdom Season 6 is going to be released on 19 June 2020, at 9 am ET on TNT. And good news peep, the premiere of Animal Kingdom Season 6 will be treating you with a two-hour event. As both episodes 1 & 2 are going to air back to back. 13 Episodes are planned for Season 6 and new episodes will be released every Sunday. Season 6 will be the final season of the show, hope they give a conclusion to all the storylines and have a satisfying ending.