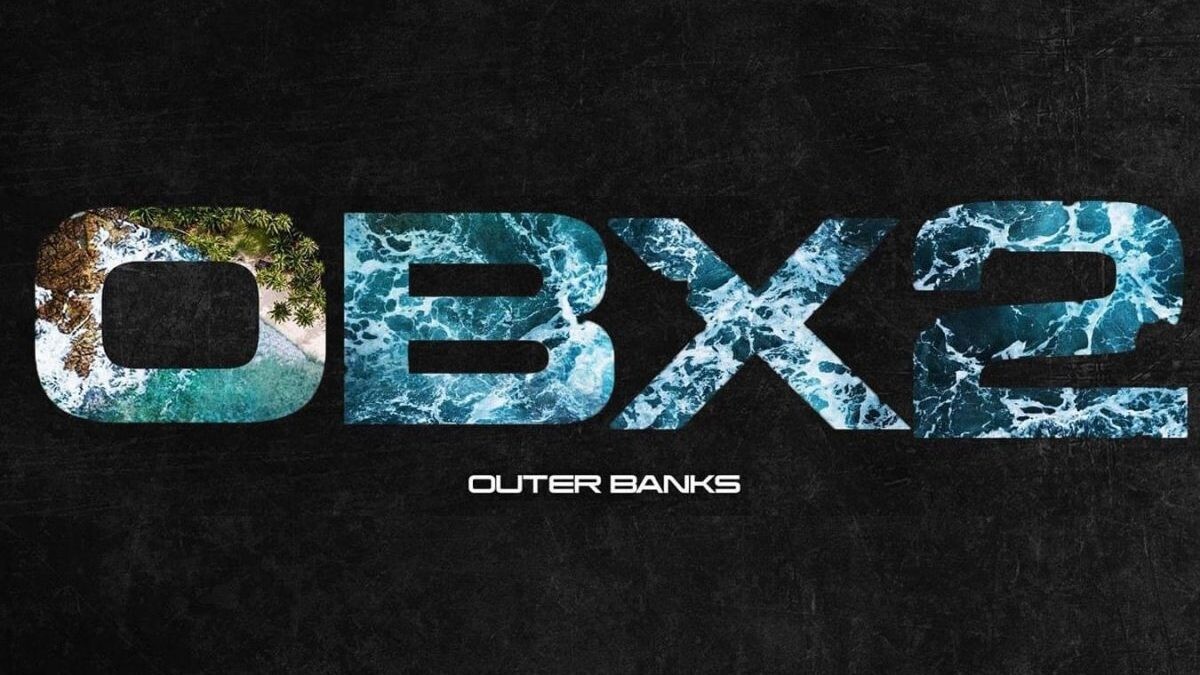 The American action teen show, Outer Banks is currently preparing for its second season. But, the question is when it will actually premiere. After the massive success of Outer Banks season 1, the show got a green signal from Netflix. However, due to the pandemic, the Outer Banks’ Season 2 release got pushed back. The fans are now wondering about its release and other details. Fortunately, we are here to drop all the details. So, go ahead and check out all the info on Outer Banks season 2.

Outer Banks is an American action-adventure mystery teen drama. The show incorporates various genres, which makes it more interesting. Josh Pate, Jonas Pate, and Shannon Burke serve as the creators of the show. Outer Banks is a Netflix original, and hence, it was available to a larger audience. The show was a massive hit. Also, it received 19th position on the list of most popular shows of Netflix in 2020.

Outer Banks season 1 came in April 2020. Moreover, after four months of its release, the show was ordered for another season. The cast of the show also announced the news personally on their social media handles. Undoubtedly, the fans are very happy. And they want all the details on the upcoming season.

So, let’s find out. Down below is everything you need to know.

According to sources, Outer Banks season 2 production is all set to commence. Back in August 2020, the show started the filming and principal photography. So, we expect the show to wrap up the second season anytime soon.

The second season is shot in Charleston, South Carolina, just like the debut season. Although filming is restricted in the United States, Outer Banks managed to complete it, only for the fans. Besides the filming, news on post-production is not out at the moment. Once the filming is done, it will take another couple of months to conclude the complete season. 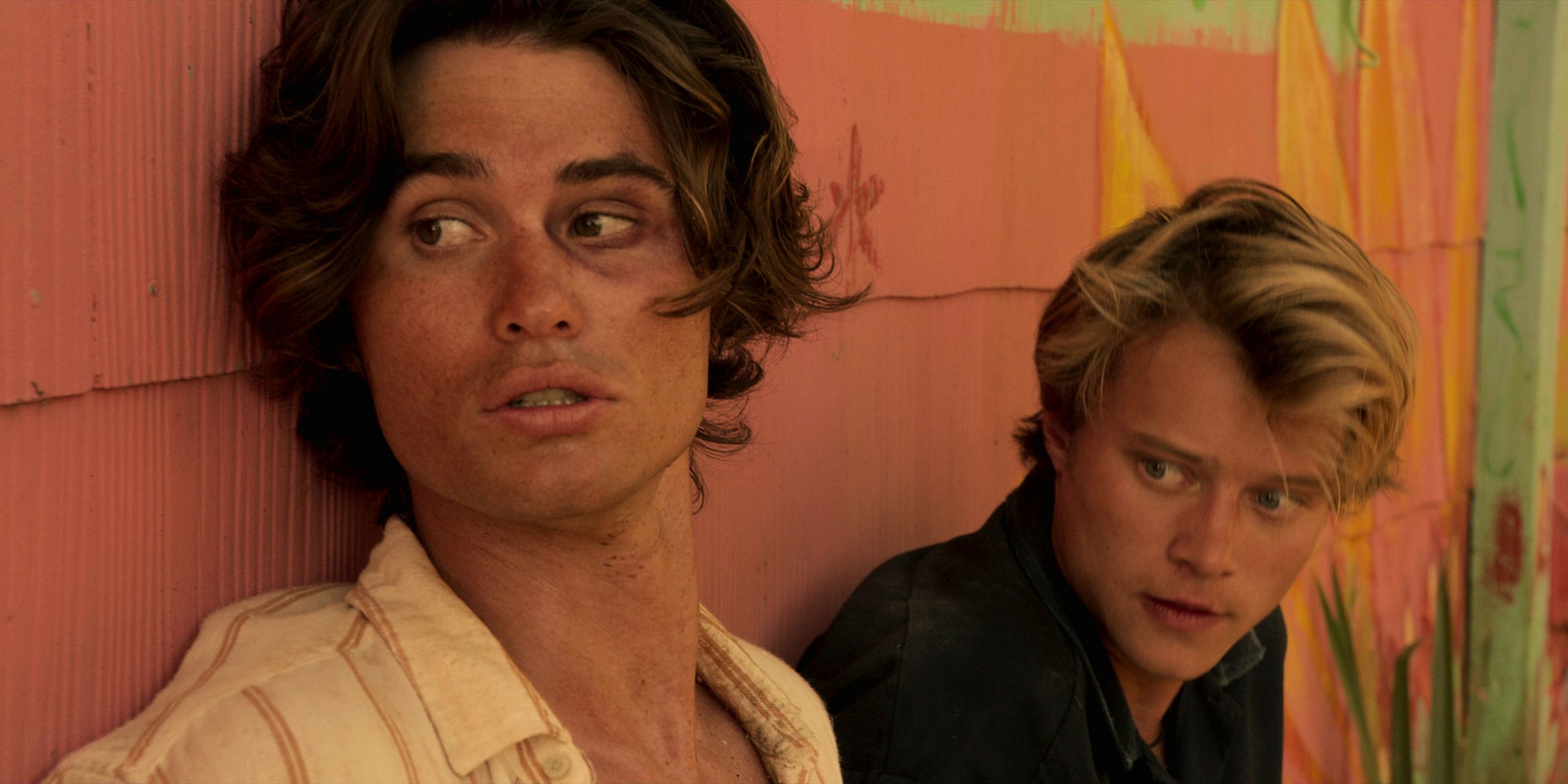 As for the release date, nothing much is declared. Considering the filming conditions, the release date will be announced after the competition of filming. On September 10, 2020, Netflix’s French account posted that filming on Outer Banks set has begun. Moreover, they tweeted some pictures from the set as well.

According to production weekly, filming went on from September to December 2020. But, on the other hand, some posts suggest that filming did not conclude until late January 2021. For now, we can expect the show to release its season 2 in mid-2021.

Outer Banks tells a story of a group of teenagers living in the Outer Banks of North Carolina. Their group is called Pogues, and they altogether live at the Cut. All of them are currently in a search to find out about the mystery of John B.’s father’s death. John B. is also the leader of the group. Meanwhile, searching for the mystery, the group finds out about a treasure that is tied to John’s father.

But that’s not it. There is a catch. The Pogues have another group of enemies and competition. They are called Kooks from figure eight. The kooks will do anything to create hurdles for the Pogues in their quest to find the treasure.

The two groups fight and try to sabotage each other’s plans. Sadly, in the finale of season 1, some members of the Pogue were left behind and were presumed dead by the other team members.

Creator Josh Pate recently told that both John B. and Sarah would be seen cruising around Nassau in search of their lost treasure. “We’ll definitely have at least a part of Season 2 that’ll take place in the Bahamas, but it’ll all come back to the Outer Banks because that’s our spiritual home,” Pate said. 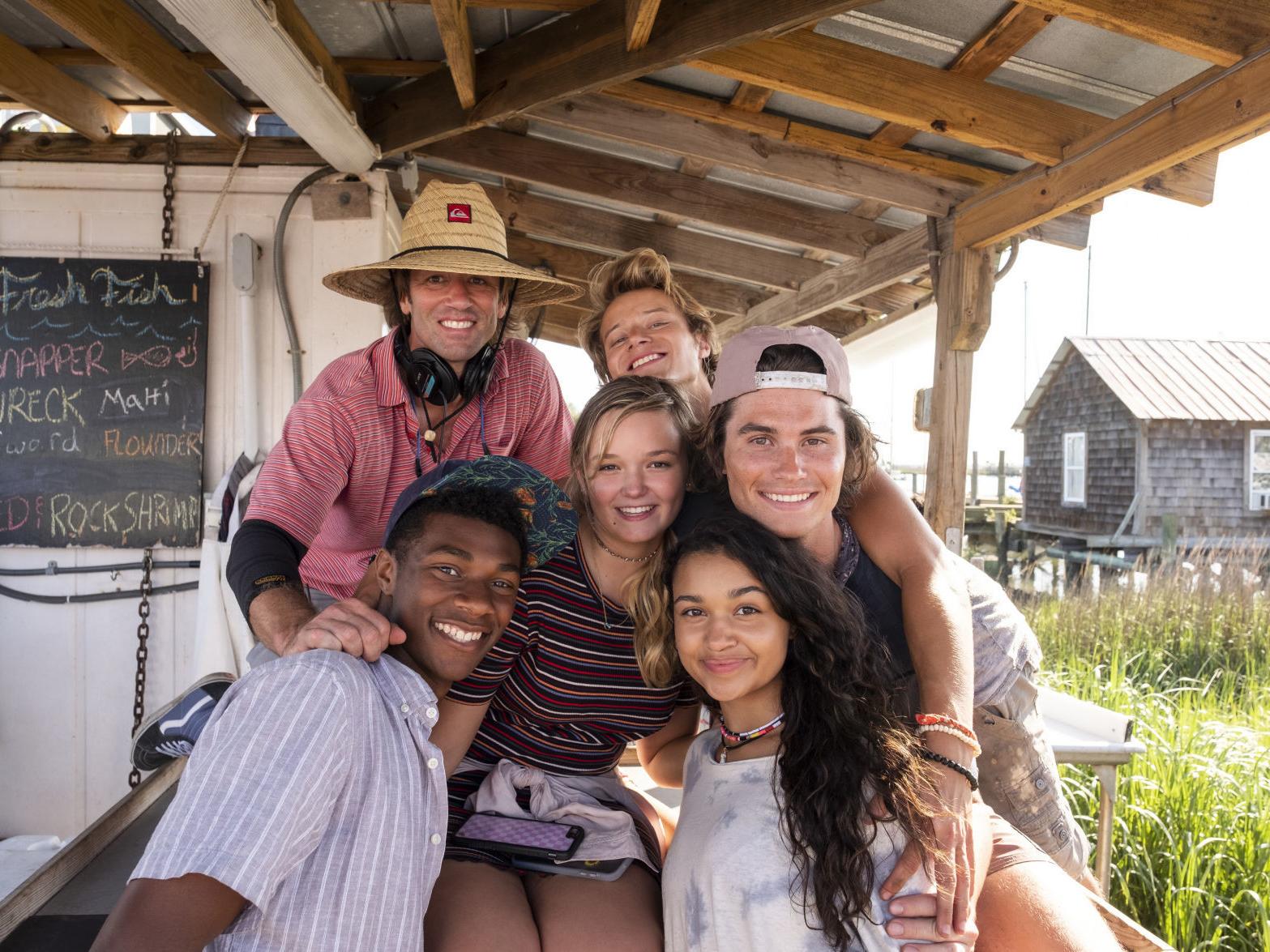 The cast of Outer Banks season 2

Also Read: Preview and Recap: That Time I Got Reincarnated as a Slime Season 2 Episode 7