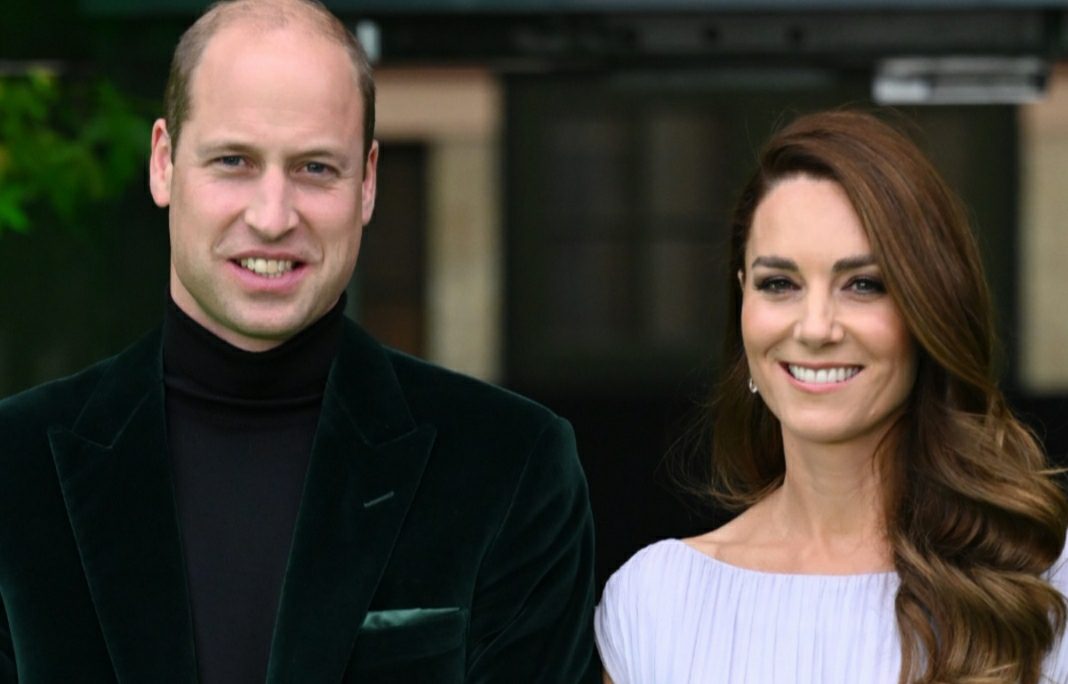 What Will Kate Middleton Become When Prince William Is King?

Recently, people have been wondering what will Kate Middleton become when her husband, Prince William, is King. Well, Prince William is the elder son of King Charles III and Diana Spencer. On the occasion of Queen Elizabeth’s death, Charles has become the king. So, Prince William is not going to serve in his position anytime soon. Despite knowing this, he has neither stepped back nor is reluctant to prepare himself for future responsibilities.

Even though he is still behind his father to become the King, people have been wondering what will be his wife, Kate Middleton, at that time. Here is what we know.

Also Read: How Did Prince William and Kate Middleton Meet?

We all know William as the Prince of Wales. It was on 9 September 2022 that Kate was honored as the Princess Of Wales by Kings Charles III.

Many of you are unaware that Prince William and Queen Elizabeth used to share a very close bond. During his teenage period, she used to take him to Windsor Castle and guide him through the papers. He has addressed his grandmother’s teaching as “more of a soft influencing, modest kind of guidance. I don’t think she believes too heavily in instruction.” Since a very young age, he has been working hard for a prestigious position in the British royal family. 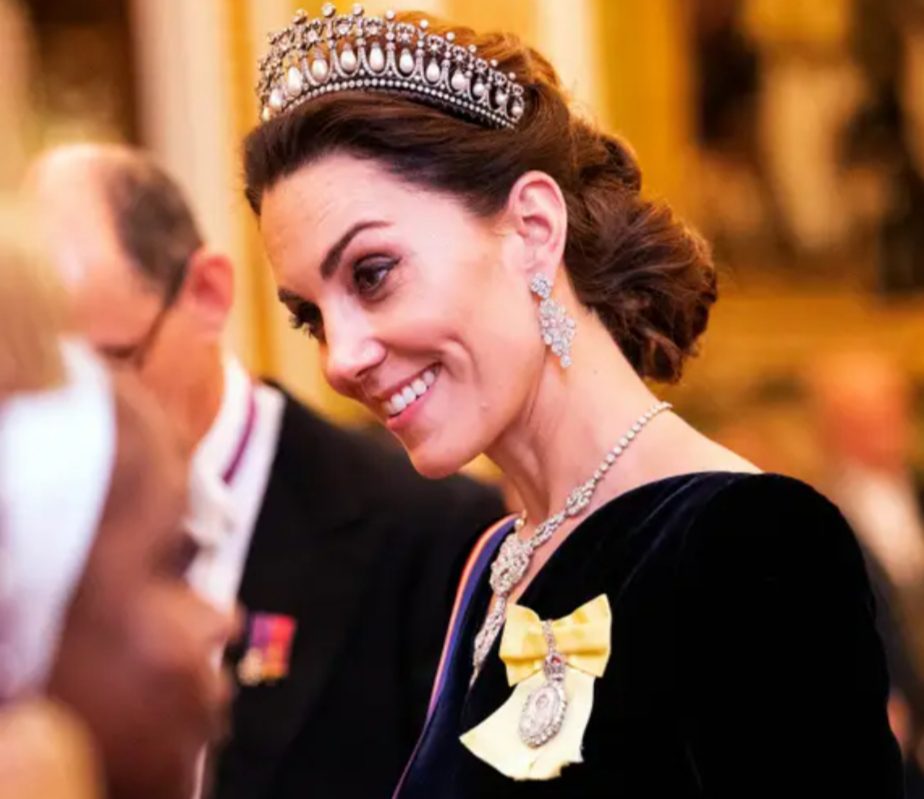 Kate Middleton is now the Princess of Wales

The title will be more like Queen Catherine. Ruling as the King is not that easy. She will have to support her husband, serving as the King. In addition to this, she will also be likely to work as the patron of several charitable organizations. In other words, we may say that her contribution to the British royal family will remain non-political.