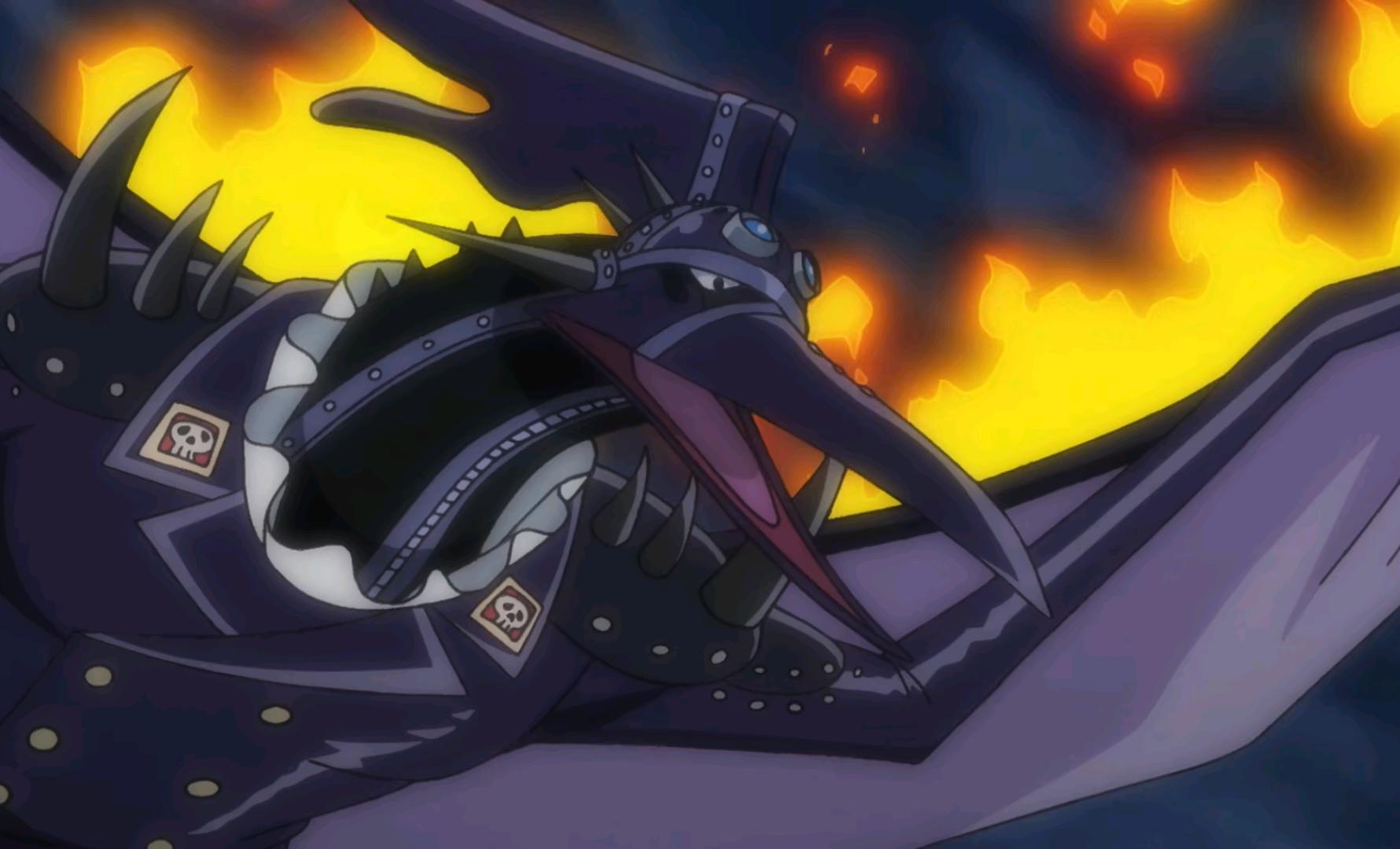 Since the start of Wano Kuni arc in One Piece anime, it is safe to say that the fan base of the anime has increased drastically. This is due to the fact of improved direction and animations which has been a treat to behold. So, not watching One Piece is a really hard thing to do nowadays. In this post, I’ll be discussing One Piece anime going on a two-week hiatus and the reasons behind this surprise break.

Before we begin, please note this post may contain official spoilers from One Piece anime. If being spoiled is not for you, I suggest that you stop reading the post here. However, if spoilers don’t bother you, we can get started. Also, note that we did not create the spoilers or leak them.

Why is One Piece Anime on a Two Week Hiatus?

One Piece anime creators did not want this break on purpose so now you can stop cursing the poor team behind the scenes. This two-week break in the anime is due to the fact that there is a sports festival going on in Japan. This sports festival is set to be on television on the same time slot as One Piece anime and thus there will be no room for One Piece anime to air not for just this week but the next week as well. This is surely a piece of very heartbreaking news for the fans of One Piece anime. 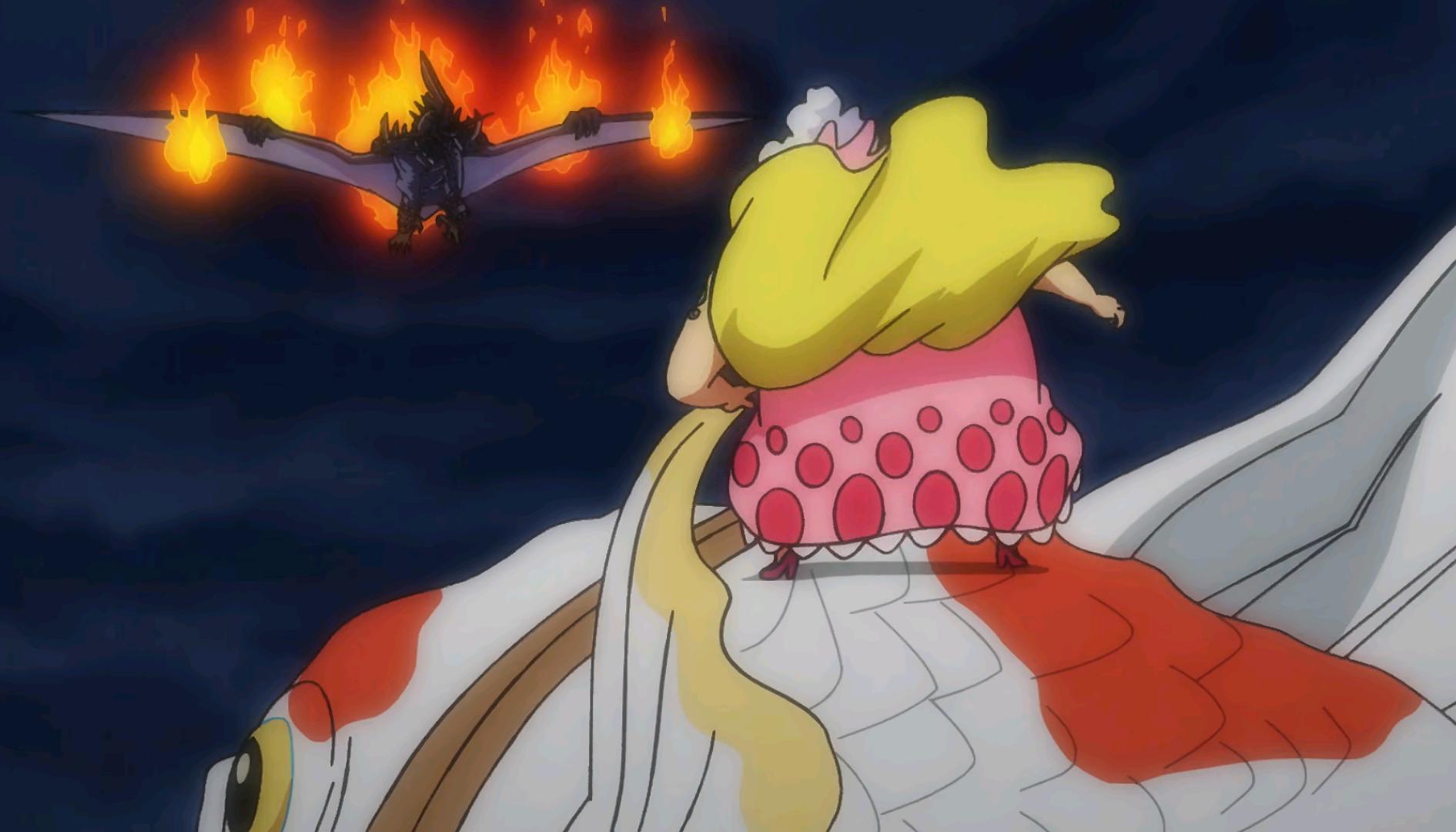 This is not the first time a scenario like this one is taking place. Last year we saw the same thing happening but not with One Piece anime. Anime like Fire Force and Vinland Saga were also forced to take mini hiatus from television slots due to the very same reason. Anime of One Piece was in a good moment right now as Big Mom has reached the shores of Wano. In the next episode, we’ll get to see how King will push her ship down the waterfall and cause Big Mom to lose her memories for time being. One Piece episode 924 release date is 15 March 2020.