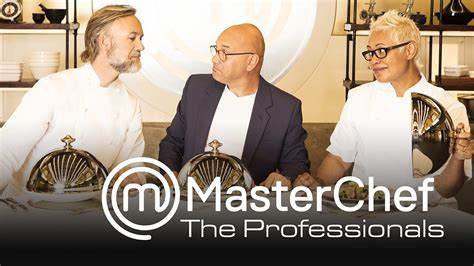 Four additional chefs contest in the last week to prove they are worthy of the award. They must perform challenging abilities while cooking two servings of their own invention in the signature menu round in order to go on in the tournament. To advance to the quarter-final stage, chefs must exhibit all the ability, technique, and flair of a prospective champion.

Marcus Wareing tasks two cooks with eviscerating a seabream, boiling one piece of it, and presenting it with grains and an Asian-inspired broth in a skills test. The remaining 2 chefs are put to the test by preparing hot beetroot vinaigrette & presenting it with tortellini filled with cream cheese, hazelnuts, and beets.

Recap of MasterChef: The Professionals Season 15 Up till Now

The four chefs’ final opportunity to impress the judges is to create their own two-course unique dishes. Anna, Marcus, & Gregg have precisely 2 hours & 30 minutes to create their tried-and-true dishes. If they want to be confident, they can compete, they need to be the best in appearance, talent, and taste. 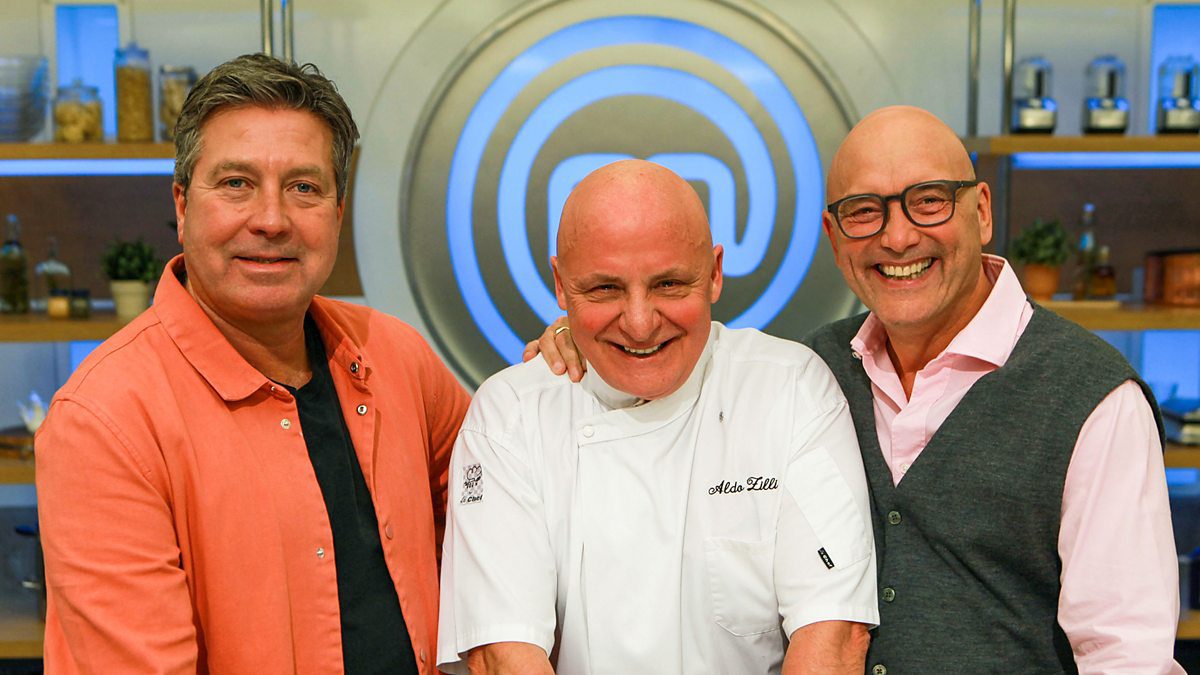 The final two competitors will be eliminated. Nathan Buth, a junior chef from Liverpool, was eliminated from the competition in Week 1 along with Belfast’s Jonny McCreery, as well as the Scottish cooks William Rock and Parminder Singh.

A Brazilian chef named Beatriz Cuvoulo and a London-based sous cook named Brenden Edemma were both eliminated from the challenge in weeks one and two, respectively. During Week 2 of the tournament, executive chef Darren Collinson from West Yorkshire was fired before head chef Zarka Hussain from Manchester.

Who are the Semi-Finalists of MasterChef: The Professionals Season 15?

Owen Vaughan is a formerly employed Jr. sous cook at Portmeirion as well as the five-star Palé Court Inn, the previous senior cook at Penmaenuchaf Hall Resort in North Wales. 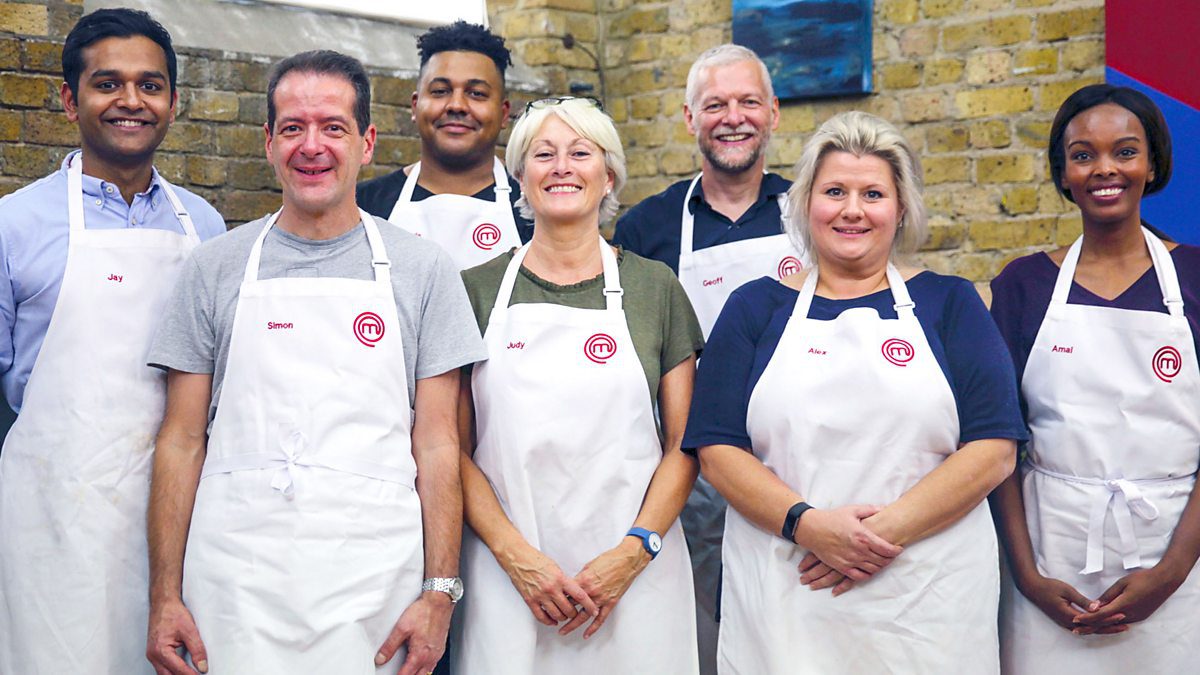 Chris Finnigan has been Leila Lilys’ senior chef, who began his career under Raymond Blanc at Le Manoir.

Wilson Macedo has been the Senior Sous Chef of Boiler & Co. in London’s Bankside. He has held a variety of jobs in Britain, Portugal, & Austria in the past, including stints at the London restaurants Petrus & Ormer in Mayfair.

James Checkley has been the Chef of cuisine at The Galley in Topsham. Prior to this, he was employed by The Coach Inn by Michael Caines in Barnstaple. 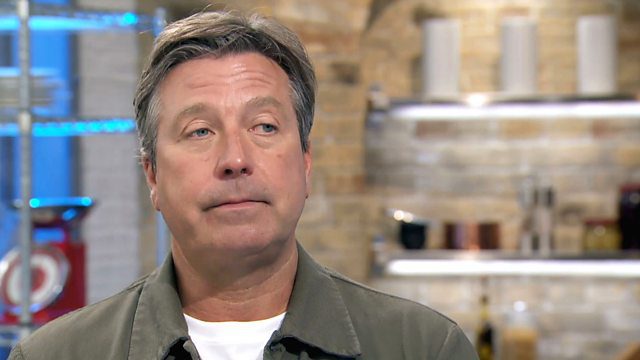