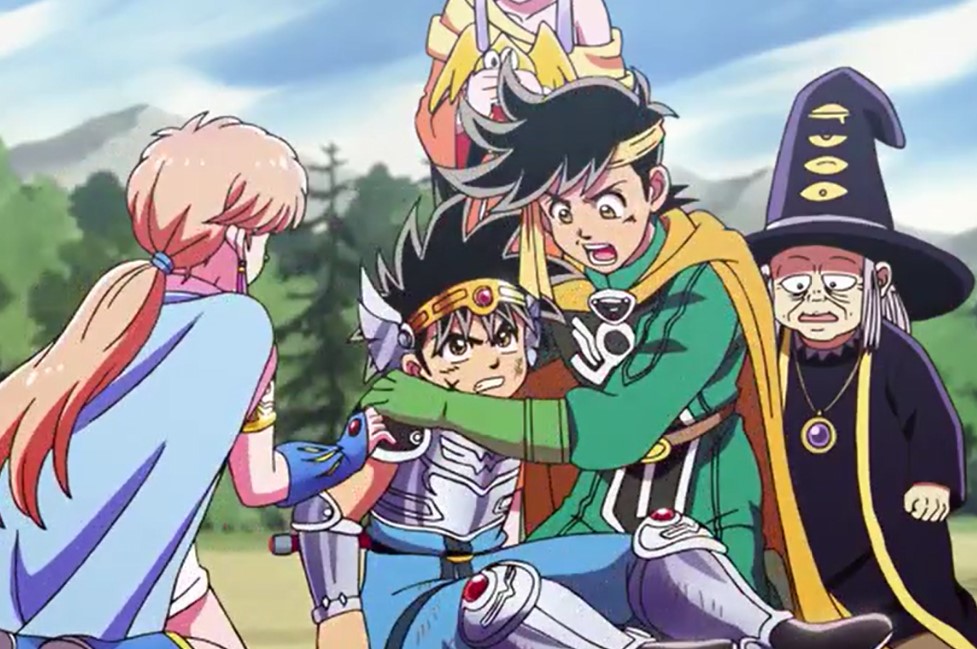 Drago master general Baran encounters Dai and makes an offer with him. He told Dai to serve him and give him the powers of Dragon Knight. Meanwhile, Hyunckle is tracking down the Dark Army. He finds that the Dragon Legion has destroyed another village. Hyunckle realizes when he, Dai, and the other were fighting Flazzard, the Dragon Legion was destroying Carl’s Kingdom. He met with a survivor who explained what has happened. The guy asks Hyuncle to help him find his brother’s corpse he wants to bury him.

The guy reveals that his brother was the lead knight of this kingdom. The knight Horkins was a hero whose name was known even in neighboring countries. He fought off Dragons valiantly, but the enemy Legion Commander killed him. Hyunckle realizes that the one who killed the guy’s brother is Baran. The guy reveals that his brother matched Bran with sword skills. But Baran put his sword back and folds his fist; with one shot Baran killed his brother. The guy points to his brother, who is under piles of rocks.

Previously on Dragon Quest: The Adventure of Dai Episode 24

Hyunckle used his powers and destroyed the piles of rock that was on top of the guy’s brother. He saw a mark on the guy’s brother’s chest and realizes that it looks like Dai’s mark. Meanwhile, Dai is in front of Baran, who is telling him to serve him and destroy the world together. Dai told Baran that he is joking, and Baran said it is not a joke. 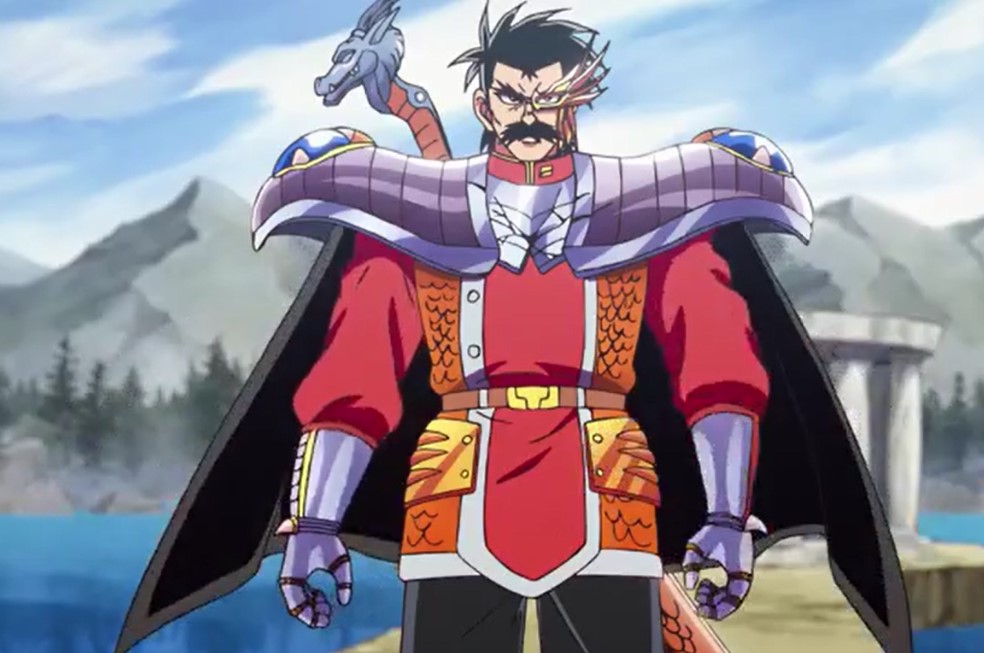 Baran told Dai that the Dragon Knights are born to destroy the world and torture people. Dai can’t believe that, and Baran comments that Dai knows nothing about this world. He told Dai that he would tell him everything in place of the Dragon Crystal. Baran reveals that in the past, the gods newly created the world. Three races ruled the land Darlklings, Dragons, and Humans. But these days, Dragons are considered a type of monster. Dragons used to be smarter than humans, and most of them could speak.

But these three races fought bloody battles for control of the world. The Gods interfered and decided someone must oversee this world. The Gods of Dragons, Darklings, and Humans convened and came to a decision. They decide to create a being with the strength of Dragons, the magic power of Darklings, and the heart of Humans. They created an ultimate warrior know as the Dragon Knight. If any race should ever hold the ambition to dominate the world is the Dragon Knight’s duty to wipe them out and administer divine punishment.

Dai asks if Dark King Vearn is the worse since he is trying to conquer the world. Baran replies no, and the evil is the humans. King Vearn seeks to wipe out the humans for the sake of the world. Baran told Dai that he must promptly embrace the proper duties of a Dragon Knight and offer his power to King Vearn. Dai refuses and reveals that he is on the human side no matter what anybody says. He vows that he’d rather die than serve the Dark Army that took Master Avan’s life.

A Child of the Sun 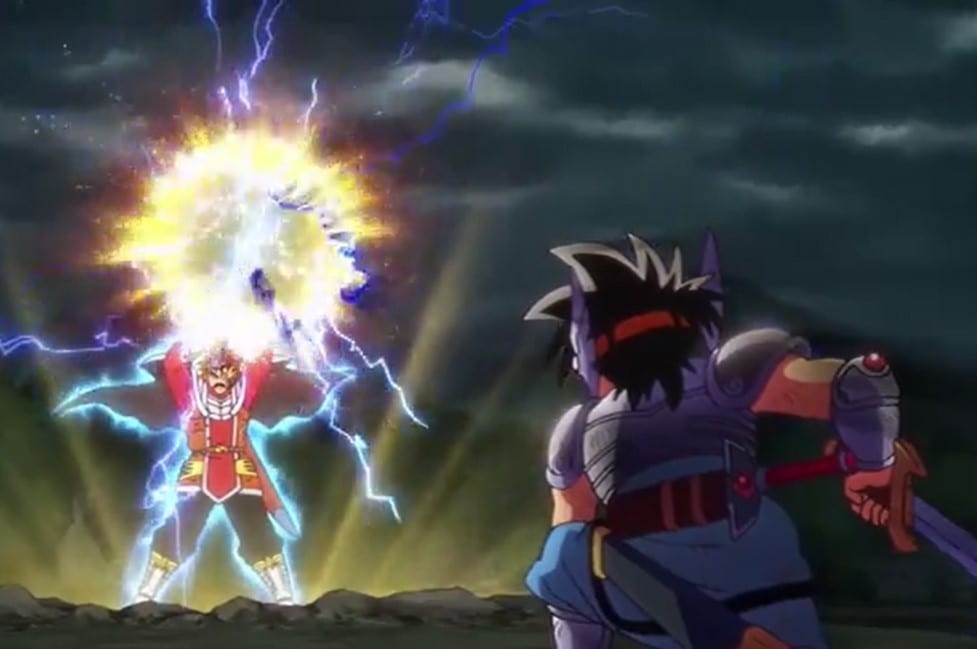 Dai unleashes his sword and rushes toward Baran. He attacks Baran with Avan Strash, but it didn’t work. Bran told Dai that he would take him by force, and he unleashes his powers that shaken the building. On the other side Popp, Maam, and the oldies are wondering what is happening inside the water. Dai got blow away and fell in front of Popp and the others. They help him get up, and Maam notices the same mark on Dai’s forehead emerging on Baran.

Baran told Dai how a Dragon Knight is raised and how the power must be used. He told Dai that all the time his powers increase, humans would start to fear, reject, and persecute him. Popp told Baran that Dai is a hero and nothing like that is happening. He attacks Donk, but Baran blew all of them away. Dai decides to finish Baran and save humanity. He unleashes Zapple Zap Strash, but Baran destroys Dia with Gigabreak. Crocodine arrives and reveals that Dai is the child of the sun; no one is taking that away.