Where Can I Watch Minions-The Rise Of Gru? This is the most common question that is following the release of the movie. Minions-The Rise Of Gru is a 2022 American computer-animated comedy movie. Produced by The Illumination and released by Universal Pictures, it is the follow-up to the Despicable Me franchise’s fifth overall installment and the spin-off prequel Minions (2015). The movie is directed by Kyle Balda, Brad Ableson and Jonathan del Val are the co-directors of the movie. It stars Taraji P. Henson, RZA, Jean-Claude Van Damme, Michelle Yeoh, Lucy Lawless, Danny Trejo, Russell Brand, Dolph Lundgren, Julie Andrews, and Alan Arkin. We will also see Steve Carell reprising his role as Gru and Pierre Coffin as the Minions.

The international premiere of Minions: The Rise of Gru took place at the Annecy International Animation Film Festival on June 13, 2022, two years after it was originally scheduled because of the COVID-19 epidemic. On July 1, 2022, Universal Pictures released it in standard and a few IMAX cinemas in the United States. Critics have appreciated the film’s musical performances and fun entertainment value while mainly criticizing its narrative. 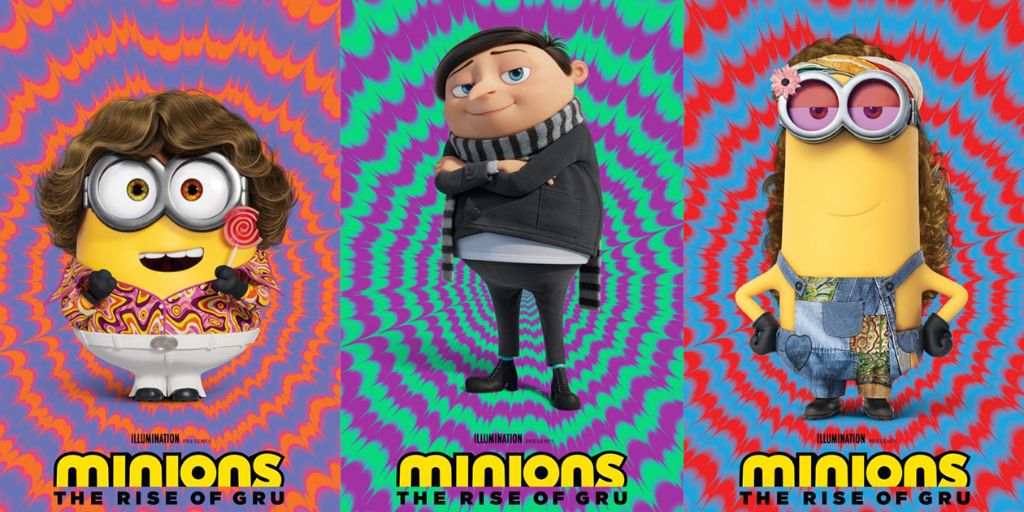 Also Read Minions 2: The Rise of Gru Trailer Breakdown: Minions Back in Action!

Where Can I Watch Minions – The Rise Of Gru?

Subscribers to Peacock Premium have access to everything in the free plan in addition to live sports, Peacock original programs, NBC next-day episodes, and movies and TV shows that aren’t included in the free account. With Peacock Premium Plus, you get all the benefits of Peacock Premium as well as an ad-free experience and offline service on your mobile device. Once the film is available on the streamer, Minions fans will be able to watch Minions: The Rise of Gru online on either of the Peacock Premium subscriptions. 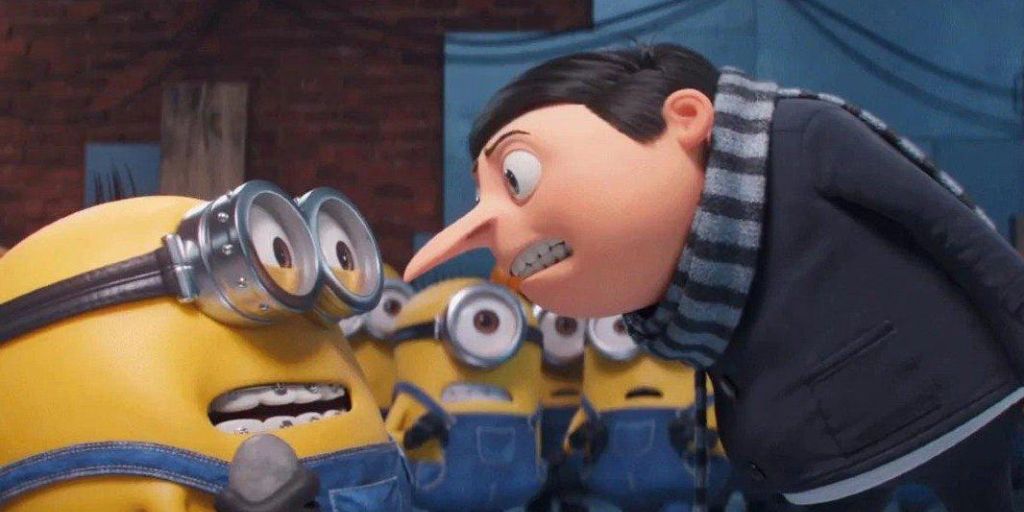 Also Read:  Minions: The Rise Of Gru Has Nostalgic Vibes

Can I Watch Minions-The Rise Of Gru On Netflix?

There won’t be a Netflix release of Minions: The Rise of Gru anytime soon. The film might be available on Netflix, though it won’t be for another 4 years. Netflix now has access to live-action movies from Universal Filmed Entertainment Group, which includes Focus Features, around four years after they hit theatres thanks to a pact between the two companies. That entails July 2026 in the case of Minions: The Rise of Gru. That’s a long time to wait, so your best option is to go to a theatre or wait for it to air on Peacock if you need to see the movie. Netflix is not the answer to your concern about where can I watch Minions-The Rise Of Gru. 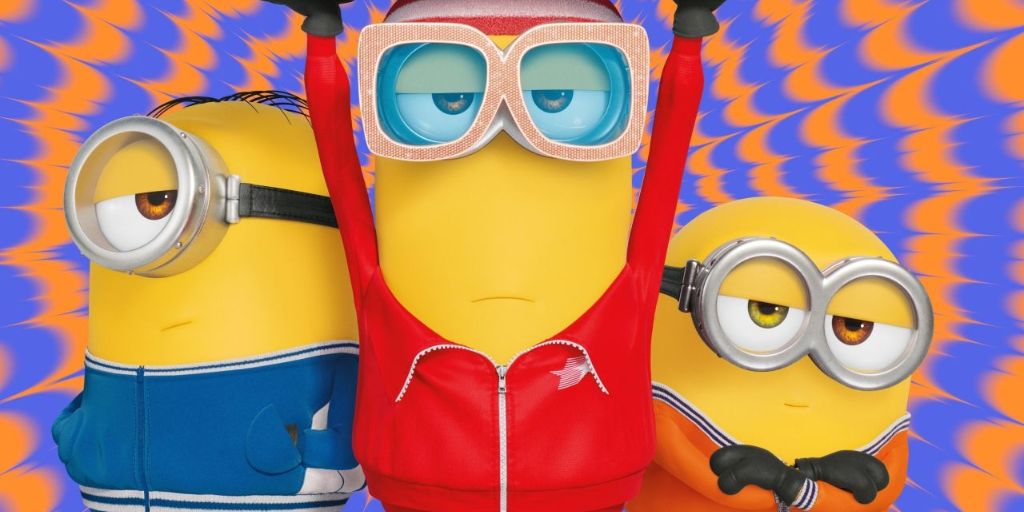 Also Read: What Is Minion Cult On Tiktok? What We Know About it

Where Else Can I Watch Minion- The Rise Of Gru?

Unfortunately, the movie, Minion-The Rise Of Gru, won’t be available on any other platform other than Peacock. Despite being an animated children’s film, Minions: The Rise of Gru, is a Universal production and will not be streamed on Disney. Also, since the movie was produced by Universal, not Warner Bros. Additionally, HBO Max will stop streaming theatrical films in 2022. Last year, Warner Bros. decided to offer their theatrical slate on streaming simultaneously, allowing HBO Max users to enjoy films like Matrix Resurrections at home. But this year, Warner Bros. theatrical films will only screen in cinemas for 45 days before shifting to HBO Max. Minions: The Rise of Gru might air on HBO and HBO Max at some point, but not any time soon. Thus, for now, the answer to the question, Where Can I Watch Minions-The Rise Of Gru? is Peacock Premium.