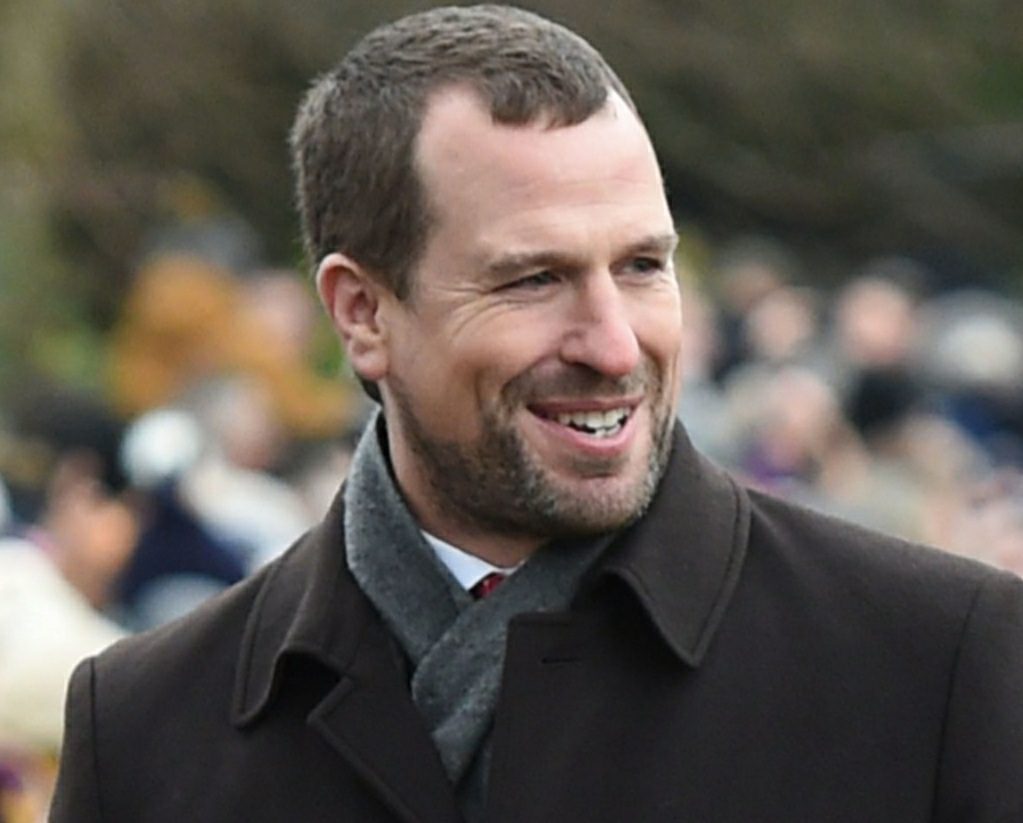 Here, we shall discuss who Peter Phillips’ Girlfriend is. Well, he is popularly known being the son of Anne, Princess Royal, and Captain Mark Phillips. Also, he is the eldest grandchild of Queen Elizabeth II and Prince Philip. However, he has never depended on this fame but worked hard to make his identity by himself. Peter Mark Andrew Phillips is a businessman. In the initial days of his career, he worked at Jaguar Racing. Now, he serves as the managing director of SEL UK. In case you are wondering, it’s a boutique sports management company. A couple of years ago, Peter Phillips also starred in the advertisement for Bright Food, a Chinese company.

Knowing about his versatility, fans are interested in knowing how things are going on in the royal family, more precisely in Peter Phillips’ personal life. Well, the businessman appears to have found his new love. Previously, he was married to the Canadian management consultant Autumn Kelly. With her, he shares a couple of children as well. However, their marriage didn’t last forever, and they ended up in divorce last year. Now, Peter is open about his new romantic relationship with who he is supposed to have known for quite some time. Who is she? Let’s dive into this article to learn who Peter Phillips’ Girlfriend is.

Also Read: Who Is Ansel Elgort’s Girlfriend? Know More About The Actor’s Ladylove

Talking about his love interest, Peter Phillips’ Girlfriend is Lindsay Wallace. It is not known what she does professionally. But, she is reported to be the daughter of an oil tycoon. 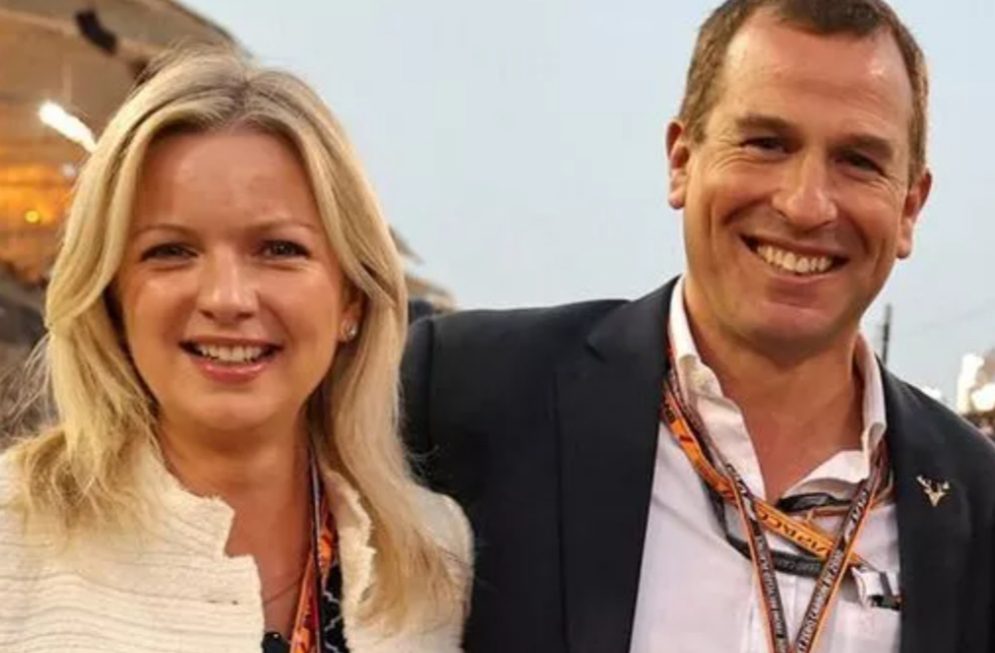 Peter Phillips and the love of his life, Lindsay Wallace, met each other through his sister, Zara. How? Zara and Lindsay used to be school friends at Gordonstoun. After their respective divorces had been finalized, the pair started dating each other. However, it is unknown when they started seeing each other romantically. It was in March 2021 when Peter Phillips made headlines while breaking the Covid 19 protocols by visiting Lindsay’s house in Scotland.

Little did you know, Peter Phillips’ Girlfriend, Lindsay, has been reported to have met Queen Elizabeth. At the beginning of this year, Peter introduced her to his grandmother after a shooting party at Windsor Castle. When it comes to their relationship, the love birds appear to be very supportive of one another. They have often been spotted together at various events, and looking at them; they seem to be enjoying their life together.

Best Wishes to Peter Phillips for the upcoming days of his career. Hoping his relationship with Lindsay stays like this forever.