The Chainsaw Man Manga has recently concluded the first arc and left the fans anxious for the sequel. The first part of the series, the “Public Safety” arc, ran in Weekly Shonen Jump magazine till 14th December 2020. With the announcement of the sequel as well as the anime adaptation of the manga, fans are already hyped for both. So, in this post, we will be discussing the Chainsaw Man manga sequel and upcoming anime adaptation.

Denji was stuck with a huge debt from the Yakuza because of his father. He had no way to repay the money when his father passed away. With the help of a Devil dog Pochita, he is now able to work for the yakuza and kills devils to pay off his huge debts. He uses Pochita as a weapon for his fights.

Betrayed by the Yakuza, he died because of a Zombie Devil. But Denji was reborn as a human-devil hybrid when Pochita sacrifices itself to bring Denji back to life. These events led him to gain the powers of a chainsaw devil. He can now transform different parts of his body into chainsaws and is a much better fighter than before.

He is then recruited by a group of Devil Hunters and offered a job at the Public Safety Bureau. Now that he has the powers to fight even the toughest opponents, Denji will stop at nothing to fulfill his childhood dreams. 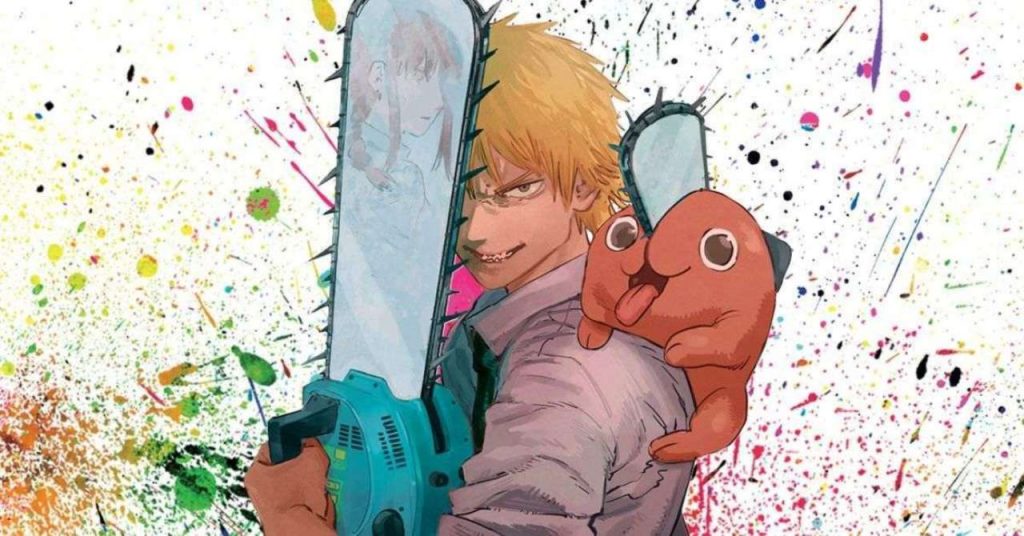 The second arc of the manga will come on the Shonen Jump app. The second part will be released on 4th January 2021.

The animation studio MAPPA will be working on the anime. The release date of the anime is not announced yet, though it will start airing in the next year.

This is all the manga has announced so far. You can read the manga on Viz Media. Also, in the meantime, keep yourself updated with our website for more updates on Chainsaw Man.