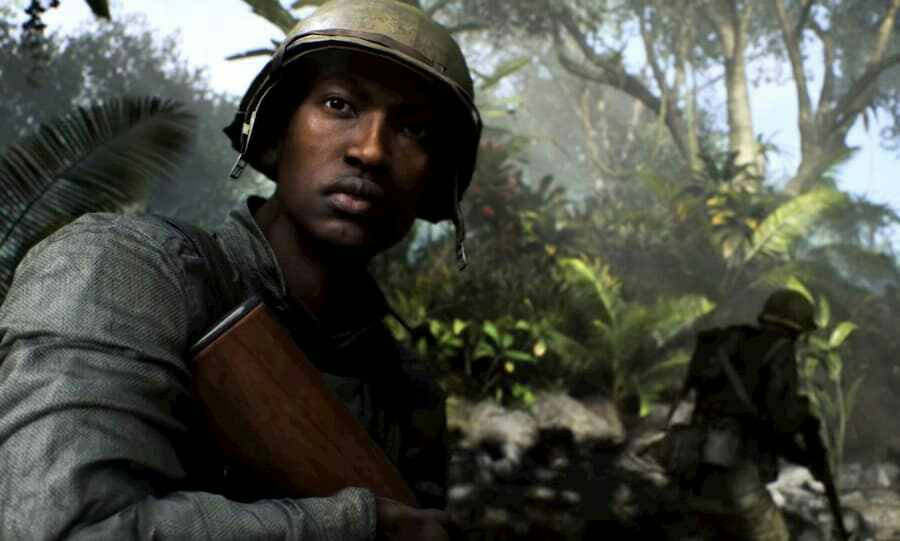 The newest update of Battlefield 5 is nearly here, and in this, the devs have given an overview of when the new Battlefield 5 update will hold for us. They have released a set of patch notes that will help us understand what new things have been added to the game as well as what bugs have been fixed. Update 6.0 can be downloaded on 4 February, but the new content will go live on 6 February that will add a new map as well as weapons.

Down below, you can when this update will be available to you. 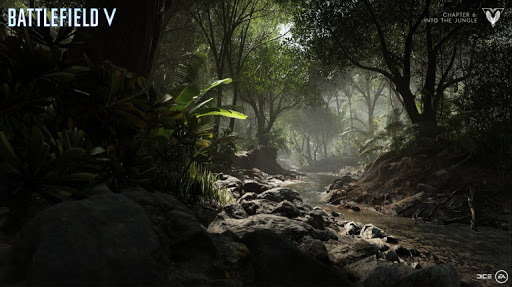 First will be the new map, which is a jungle map that is named the Solomon Islands. This map is full of chokepoints which are connected by rivers, which are as long as the map. Up next are the new weapons, which are Type-11 LMB, Model 37 Shotgun, and M2 Carbine, along with the M1A1 Bazooka and Lunge Mine. These will unlock by the Chapter Rank rewards. Moreover, when the player hits Rank 40, they will also get the Elite commander Misaki Yamashiro.

Steve Fisher and Akira Sakamoto are two more elite that is later coming in the chapter. There are a lot of more coming in 6.2, which will include changes to the weapon. Furthermore, tank customization, which is a long-requested feature, is on the way. There are changes to vehicles like they have removed the impact of the track on initial acceleration. Because of this, it will take all the tanks with disabled tracks to escape.

But medium as well as high-speed performance is still greatly impacted. They increased the critical angle from 10 to 20 degrees in order to better match the visual feedback of having a good angle on an opponent. The range of AA and AT HMGs have been increased to match the coax. There are some big fixes such as in Mercury, players spawned on tanks will no longer unintentionally end up on foot, and on Operation Underground, there was a bug that didn’t stop the attacking team from spawning on Breakthrough, etc.

Weapons also received some changes line the Grease Gun that got some changes to the Suppressor audio. AP Mine’s bug, which didn’t cause it not to do damage to infantry in the Firestorm, has been fixed. Some changes have also applied to bolt action rifles muzzle velocity on the Recon class:

Now spotted enemies aren’t denoted as Arrow on the minimap and also doesn’t show direction. Now they are back to diamond shapes. The option to modify the strength of snap zoom has been added for the players that are on Console. They have even fixed the bug that caused the “Vehicle Buster” combat role to not unlock for some players. This update is bringing a lot of stuff to the game, and there are more to come in the update after this.