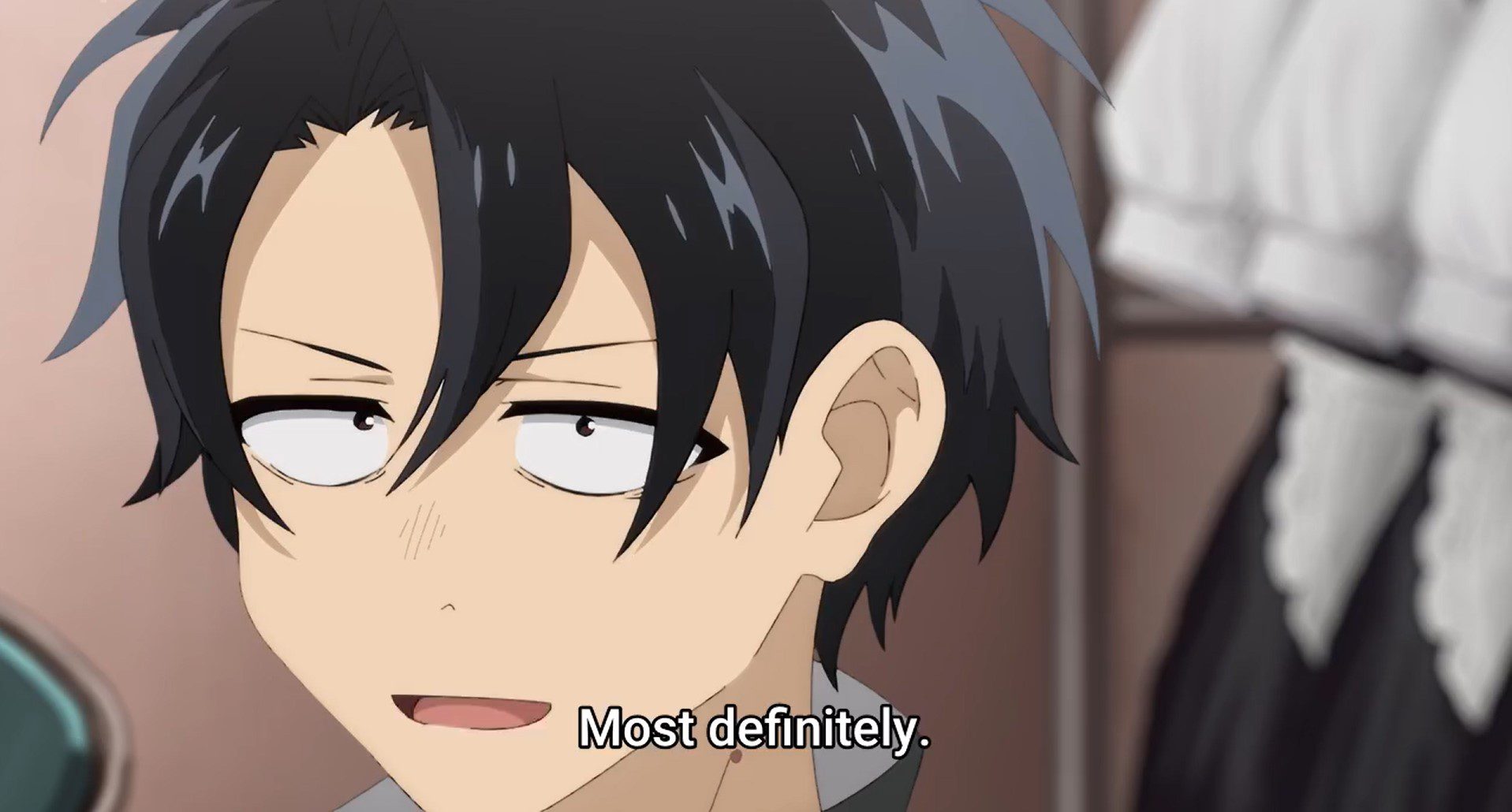 Call Of The Night Episode 11 release date has been scheduled for its weekly release and it will be back to entertain us with more new activities of Yamori and Nazuna in the wonderous nightlife of Japan. Recently, we talked about how Yamori is a real Chunibyo, and episode 9 of the Call Of The Night adds another factor to it when Yamori solves the trouble of a friend who has been getting stalked by strangers taking pervy photos of her.

The way this series is headed, we might see that Yamori will help all the Vampires alongside the people who also wander the streets at night for various reasons. By the end of the series, he could maybe call as the king of the night or the vampires. That is something way later, for now, let’s talk about Call Of The Night Episode 11 in detail.

Call Of The Night Episode 10 – Recap

Midori is looking for a new maid for their cafe and stumbles upon Nazuna with Yamori, so she asks him if she could fill in. To help Nazuna perform better, they ask Yamori to pretend as a customer. While pretending as a customer, he meets another maid named Arisa, who reveals to him that she used to be number one in this cafe until Midori started working there. Later they discover that a stalker has been taking photos of Arisa, and they ask Yamori’s opinion. 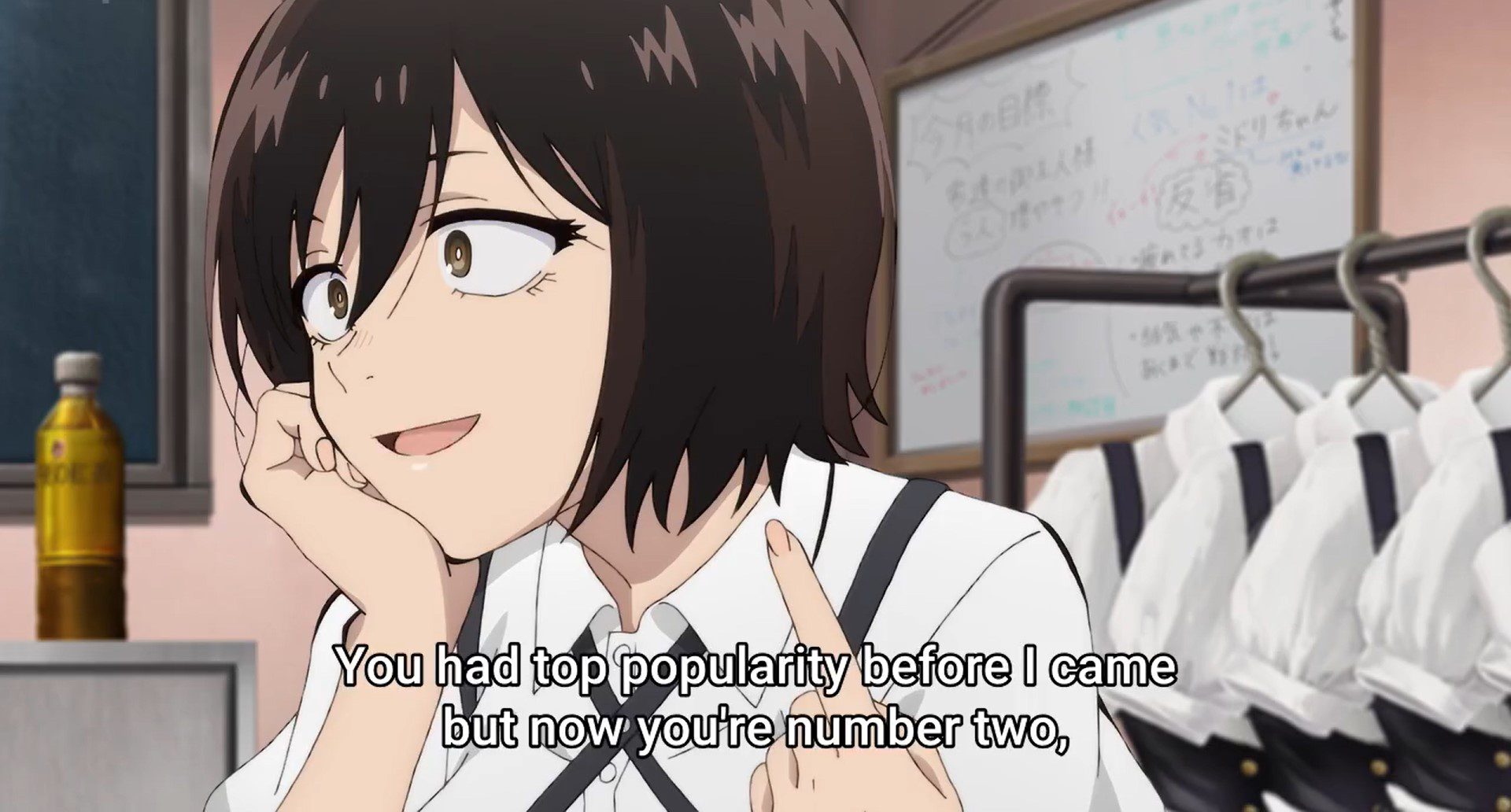 Yamori realizes that all the photos that have been taken by the stalkers are in the changing room and after work hours and realizes that Asari herself has been taking those. Midori and Yamori hide in a closet to see if it is true and catch Arisa red-handed. She reveals she has been doing for attention since Midori came to work in the made cafe. She became number 2 and lost the attention she was getting. Midori, it is common to behave this way, and it is a sickness that most people have to try and grab attention.

What to expect from Call Of The Night Episode 11?

Whereas we can also expect the episode to fully focus on Yamori, where he has conflicts with himself about his sickness and where he thinks he is special. Or maybe, we will see Akihito back in the Call Of The Night Episode 11, where he will show us his new Vampire form, and it will make Yamori jealous. Then the events will start with Yamori and him wanting to become Vampire as soon as possible. Check out the release date for Call Of The Night Episode 11 below.

Call of the Night Episode 11 Release Date And Time