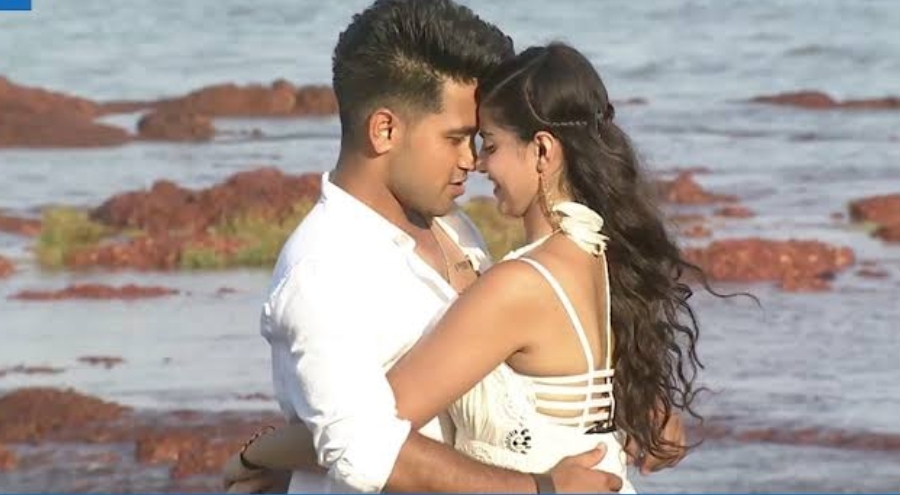 MTV Love School has grabbed a lot of attention in recent years. MTV Love School is a reality show that focuses on the relationships of couples. The show first premiered on 5th December 2015 with Upen Patel and Karishma Tanna being the first hosts. After that, the popular hosts Karan Kundra and Anushka Dandekar became the hosts from season 2 onwards. The show has enjoyed four seasons and has become more popular with time. Now, they are set to move for the fifth season.

What is the show Love School about?

MTV Love School is based on real-life relationships. The participants of the show are singles and real-life couples. The main focus of the show is to solve the issues in their relationships. Hence, it is all about proving who’s love is true and strong enough to recover from all past grudges. The show does reflect the romanticism that we often get to see in a movie. The age criteria of the show are 18 to 25 to participate in the show.
Fitness is also an important criterion along with valid Indian citizenship. To audition for the show, one has to email his details.

When will Love School Season 5 be released?

The expected date for season 5 of MTV Love School is expected to be in early 2020. The last season came out on 23rd February 2019. The official date has not been revealed yet, and due to the unexpected circumstances right now, we might have to wait a while for the next season.

Who is in the cast of Love School?

The host of the show has been Karan Kundra and Anushka Dandekar, but the participants change in each season. The last season saw Sunny Cheema and Manpreet Kaur as the winners. We expect the next season to be very exciting again.

Fans would like to watch more adventure in the upcoming season, along with new challenges for the contestants. As the participants take up each challenge and try to overcome, we get to know more about them. Their personal interactions also speak a lot about them, along with how each contestant behaves with other ones. Further, their insecurities are disclosed, and ultimately the best couple emerges victorious. The show follows an elimination pattern based on the votes of other participants and also the host. Season 5 is expected to entertain us in the same way and bring more challenges. Stay tuned for further updates on the show.