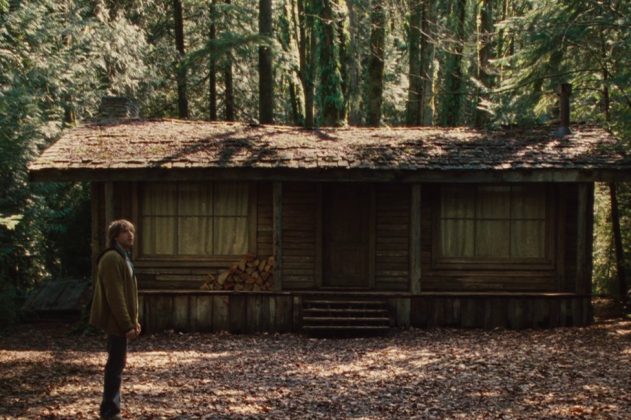 A Cabin in the Woods

It is no secret that there are dark things humans don’t understand that lurk on the earth. For centuries people have come up with the belief in ghosts, the devil, and the paranormal. However, in recent years, people have become much more skeptical about ghosts and other eerie happenings. But occasionally, some stories would arise that’d question everything beforehand. Such is the tale of the Charterhouse devil.

Charterhouse is an ancient mining community from the Victorian era. It’s a place known for its tranquility and nature. Humans have settled and domesticated the land for centuries, and for the most part, the place is a lovely haven. Most of the place seems to be frozen in time, preserved in its pristine form. The place, however, is not free of demonic happening and visits from beasts straight from the darkest depths of hell.

In February 1982, the students from Bridgewater’s Haygrove School went on a school trip to Charterhouse country. Richard Gardner, a teacher, was tasked with supervising 15 teenage girls. Though the trip went smoothly, along with the refreshing trek through the woods, things became unsettling when one of the kids, Maria, went missing. Instantly, a search was launched, with the teachers combing through the woods, calling out her name. Gardner took the van and retraced the route the group had taken hours beforehand and went through the mountain trail. By now, it started pouring heavily, causing him to slow down.

As he was driving, Gardner thought he heard something in the wind. It could’ve easily been the wind, but in his desperation, he stepped out into the rain, calling out Maria’s name. He did not hear back from her, but he heard kids laughing in the distance.

Needless to say, Gardner was disconcerted. Not only was the nearest village 5 miles away, it was raining cats and dogs outside. Having a picnic with kids would be the last thing you’d have in mind. He immediately got back into the van and returned to the campsite. Fortunately, Maria had already been discovered. Though she was a bit shaken from her ordeal, she had been perfectly fine. She had seen a wild flower in the woods as they were trekking and went off the trail, and by the time she went back up, the group had gone far ahead. Though it took time, she managed to retrace her steps. 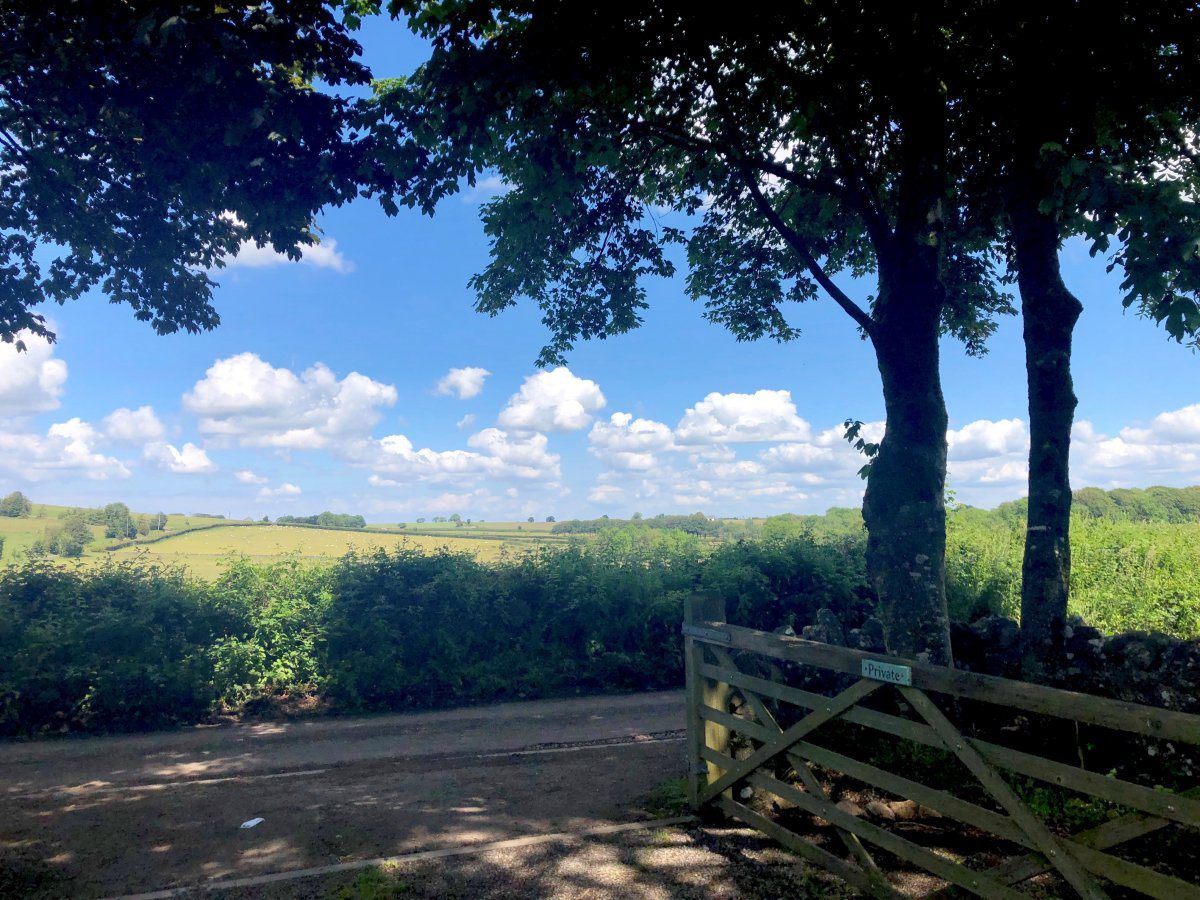 By the time they returned to the Charterhouse school where they were bunking, the kids were still excited. The little mystery and the rain had bought up the topic of ghosts, and the kids were happily trading stories and experiences. Once they arrived, they even asked the caretaker of the facility, Terry, if he had any experience. What the kids heard, they would carry with them for the rest of their lives.

Terry had been a military commando. He was a no-bullshit man who relied on facts and rationalizing things. He was widely respected in the community, and even the toughest kids in the Charterhouse school would think twice before crossing him. However, Terry did have a run-in with the paranormal almost a year back in the same school.

Read More: Crash Of Flight 191: The True Horror Behind It

On that fateful day, Terry had been working on some maintenance equipment on holiday. The sky got cloudier from late afternoon, and by the time he was done, it was already raining heavily. Since he was quite a distance from home, Terry decided to stay the night in the sick bay and leave early next morning.

The ferocity of the storm waned around midnight. At around 1:00 in the morning, Terry woke up listening to the sounds of something rustling outside his window. At first, he dismissed it as a rogue animal that was scurrying through the woods, but he was startled when he heard a rustle from inside the facility not long after.

This was unusual. Terry was certain that he had bolted the doors and windows shut. Nonetheless, he couldn’t mistake the rustle as something crept through the hall outside his sleeping quarters. Terry waited in his bed with bated breath, wondering if he should go and investigate.

The noises were getting louder by the moment. As he listened, Terry realized with a sinking heart that the trespasser was getting closer. Normally, he would’ve jumped out of bed and met the intruder head-on, but now, something was telling him to stay in bed and not move an inch. As the creature arrived near his door, Terry could hear the heavy sniffing and random shuffling. 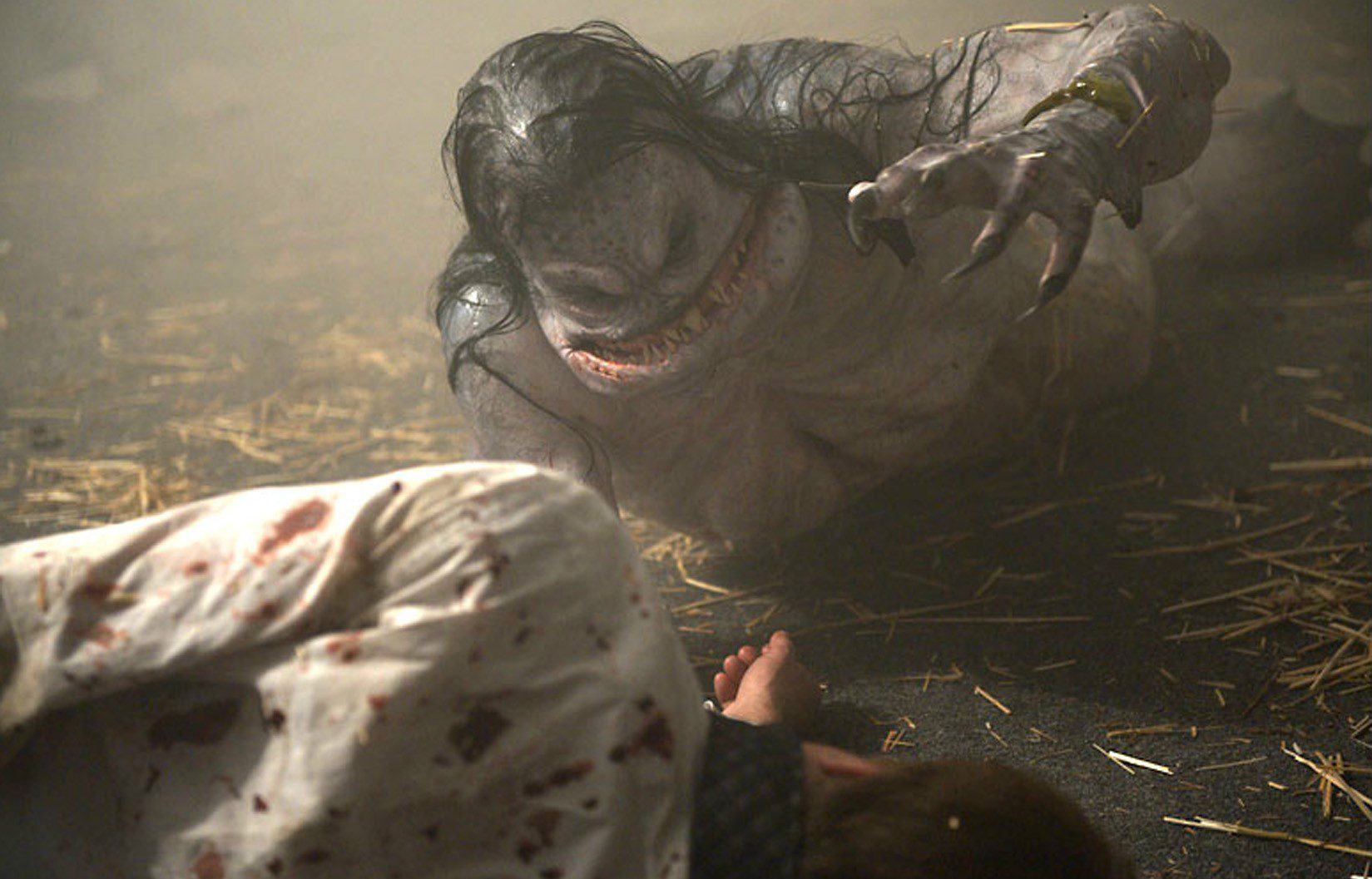 A representative monster from a cabin

Then, things turned into a nightmare. The sniffing and shuffling turned into a squeezing sound as Terry realized that something was making its way through the small gap between the door and the floor. He clamped his eyes shut and waited for the inevitable.

Terry felt his heart drop as he realized that the creature, or whatever entity it was, had made its way in. For a brief moment, there was calm. Then, the bed started to shake violently. The shaking lasted for a minute, with Terry holding on to the bed for his dear life. Almost a minute later, the shaking ceased. He heard as the creature withdrew from the room. A couple of minutes later, the entity was out of the building and moved away.

By the time Terry was done with the story, the students had encircled him, frozen in fear. None of them went to their individual rooms that night and instead chose to sleep on the chairs. What happened that night remains unsolved to date.

Read More: The Haunting Of The Hoosac Tunnel: How The Tale Started?