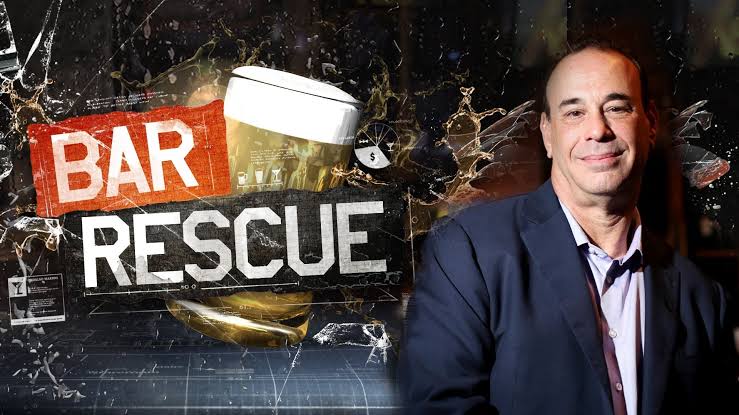 Here is good news for the constant viewers of the American TV series, Bar Rescue, who are already done watching all the six installments of the show, currently going to air its 7th season. Created by Darrin Reed and directed by Neal Gallagher, the sixth season of the show premiered on March 11, 2018, on Paramount, and then returned to air on March 3, 2019, from a hiatus after 24 episodes. In this article, we are going to discuss the releasing date, time, platform, streaming, and everything we know about the upcoming season of Bar rescue. Be careful as the article contains spoilers. Therefore we will advise you to proceed with the utmost care.

When is Bar Rescue Season 7 Releasing?

Though the makers of the show have not yet released an official trailer of the upcoming season, you can surely take a look at the last season’s trailer.

Where can we watch Bar Rescue season 7?

Bar Rescue Season 7 is being renewed by Paramount Network to be aired on March 1, 2020, Sunday at 10:00 p.m. ET. The good thing is that everyone can watch the episodes without any cable subscription. We can stream the season on Fubo TV, DirecTv, and Sling TV. We can also buy the episodes on Amazon Prime video and on Vudu. You can surely stream the episodes at unofficial platforms as well, but keep in mind that it won’t benefit the creators of the series much. Therefore it is our prime request to you for streaming the show only on official sites.

Whom does Bar Rescue season 7 casts?

Bar Rescue is an American food semi-reality show hosted by the experienced nightlife expert and food and beverage industry consultant, Jonathan Taffer. The show features owners of failing bars who seek help from Taffer, to offer his expertise in saving their set-up by submitting an application on the channel’s online platform. Produced by James Agiesta and Jason Garnett, and Todd Nelson, Dj Nurre, Tim Warren and Katy Dierks serving as the executive producers, the show frequently features specialists from different backgrounds like veterans and celebrity chefs, mixologists and master of whiskey. The show is often visited by P.J King, Nicole Taffer, Russel Davis, Tom Bonello, Mia Mastroianni, and others.

What is Bar Rescue season 7 about?

Bar Rescue is an American food television series that features Jon Taffer, and entrepreneurs from the background, who gives his expert advice to save failing establishments to provide the owners one last chance to succeed. The crew members team up to scrutinize their mode of operation, service quality, and procedure of branding by entering the place in disguise like a regular visitor, installing hidden cameras, and making every note of their overall standard. After the scrutinizing is done, the team provides their advice on the areas of improvement of the place, ranging from the quality of food and beverages offered to the infrastructure, cleanliness, and other essential details.