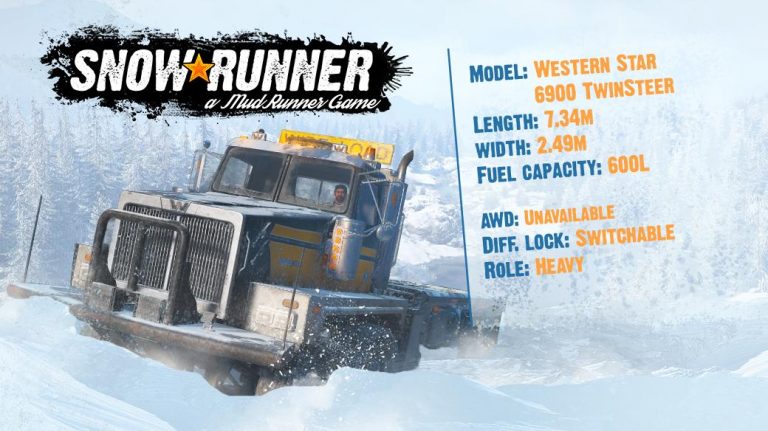 The long-awaited sequel to MudRunner, SnowRunner, is finally set to be on your device. It will be off-roading simulator similar to its predecessor but offers a host of choices of new vehicles and some exotic new places at the same time. The game focuses on completing missions while handling the vehicle on perilous terrains like mountains, rivers, axle-deep mud, and some of the dangerous bridges of the world. The game tasks involve vehicle towing out of mud pits, making long-distance deliveries in 11 open-world maps: Alaska & Michigan of United states, Taymyr of Siberia.

The game puts the player in the driver’s seat of vehicles to surmount extreme open environments. The gamer needs to overcome ice-covered mountains, frozen lakes, rivers, and mud to complete treacherous missions and contracts. The user can customize and scale-up fleet with upgrades and accessories like exhaust snorkel and chain tires. SnowRunner experience can be taken to all-new levels with Season Pass, permitting access to the premium Sabertooth skin for Heavy Duty Derry Longhorn 4520, as well as new missions, motor vehicles, new maps and a lot. 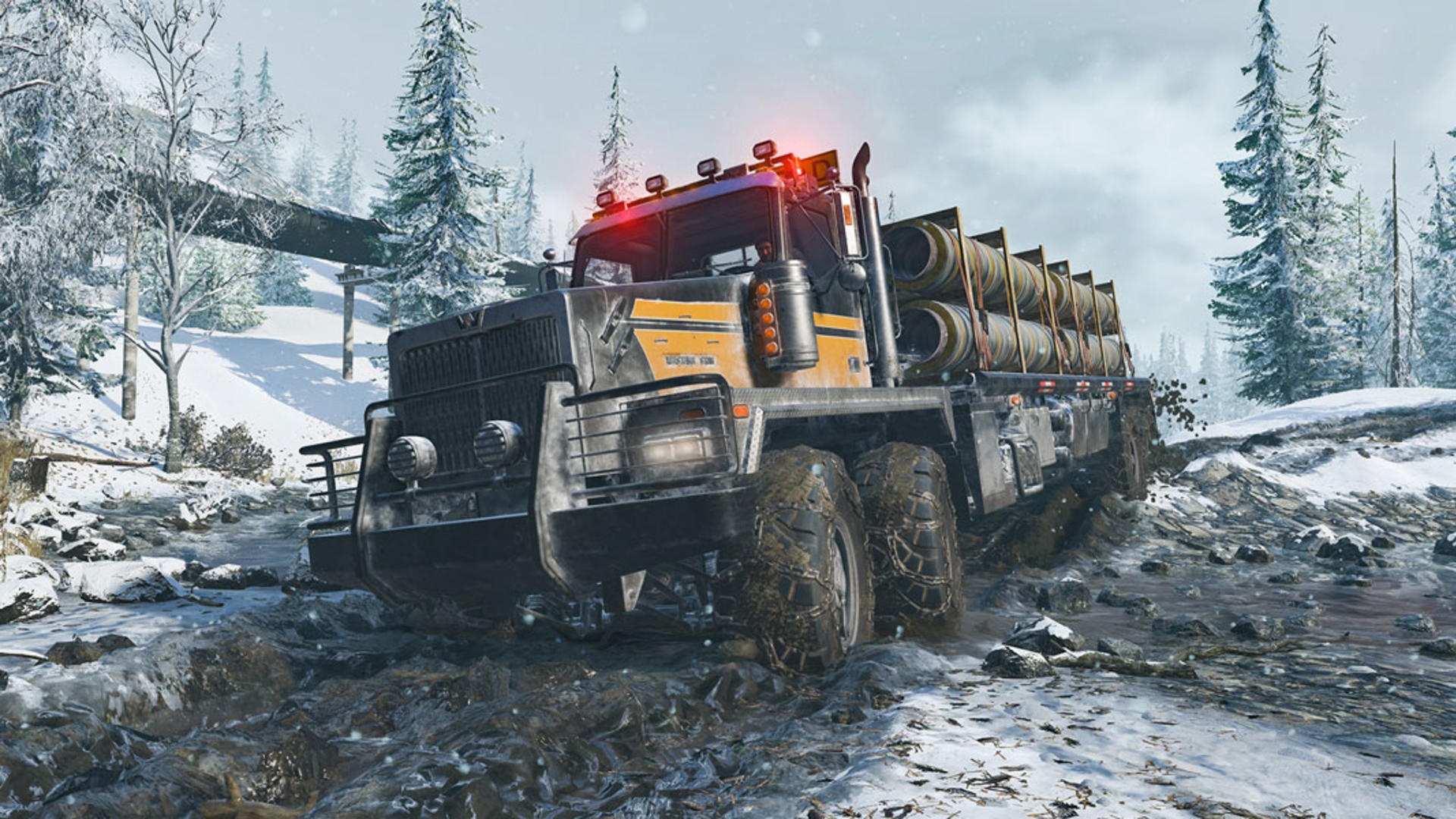 When is SnowRunner Release Date?

The SnowRunner will be offered in the market in two versions: the standard SnowRunner with multiplayer and solo, challenges and missions worth $24.99. the second Premium edition will include Full base game with Season Pass, granting access to exclusive content worth $36.99. The game can be Pre-Ordered via online sites. 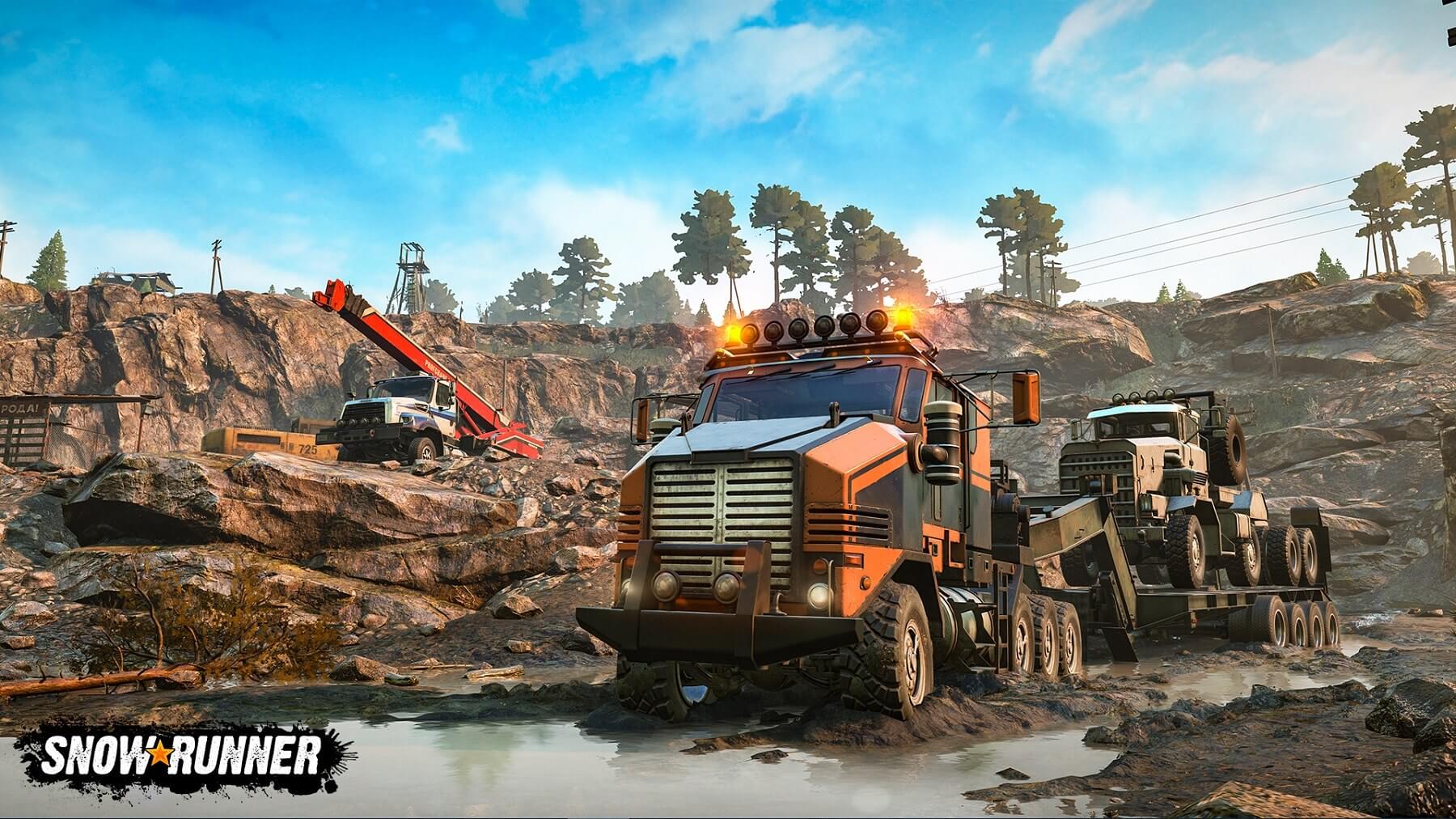 Players will be offered more than 40 off-roaders to choose from, and all licensed exclusively from their respective owners. Some of the exotic vehicles like Hummer H2T, a Chevy C/K 1500, Heavy Duty Caterpillar 745 C, an international-Harvester Scout, many semi-trucks, and a Lada Niva on a lifted suspension. Each vehicle can be customized with numerous accessories like snorkels, tire chains, and bull bars to help them set out further off the track. The user may need to lock rear differential or switch to granny gear to complete a mission. Further new content like vehicles, maps, regions, and activities will be added to the game with future updates following its release.

To enhance the players’, experience the game can be played in multiplayer mode with up to three friends to enrich the experience with community-created mods. Saber Interactive was founded in 2001, and since then, it has grown into one of the largest independent developers of interactive games and entertainment.