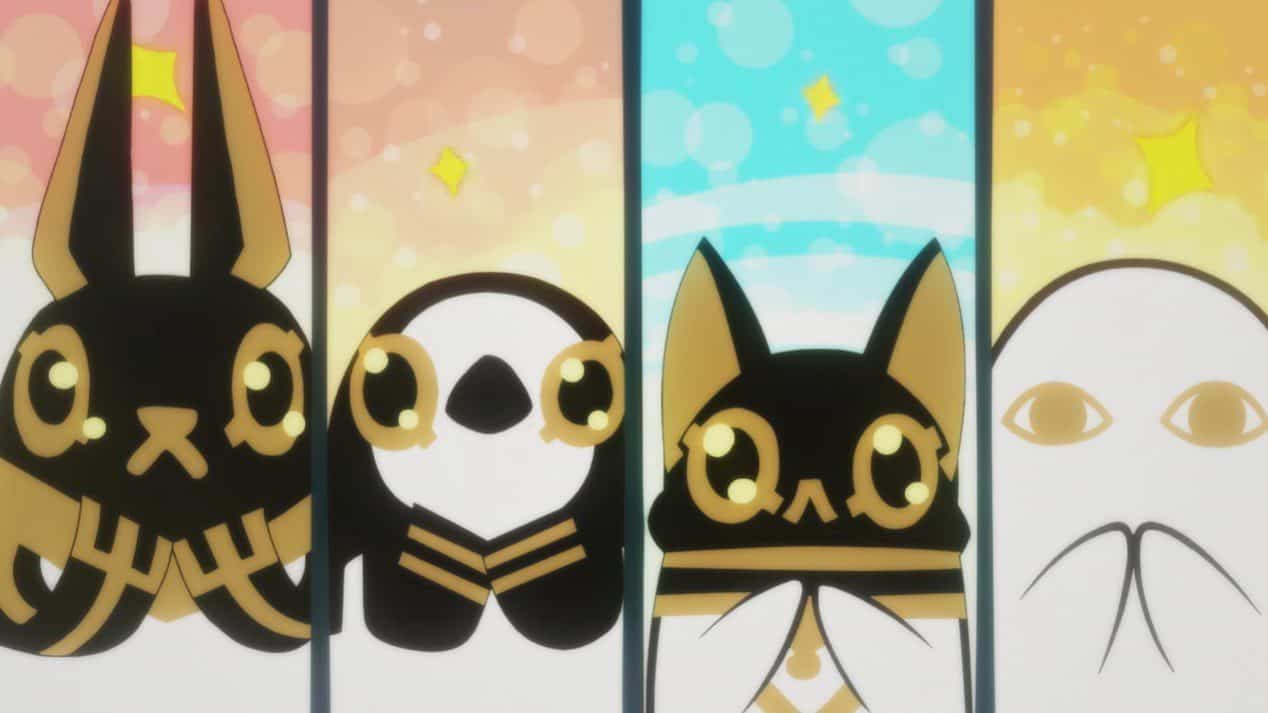 Toutotsu ni Egypt Kami is a fantasy comedy anime by Typhoon Graphics. If you are in the mood to watch something fun and short, this anime can fulfill your want. It is of 5-minute duration, so you can watch it anytime in a go. Toutotsu ni Egypt Kami season 2 was released on January 11, 2023, and if you want to know when the next episode will come out, then you’re at the right place.

This first season of the series was released on December 7, 2020, with ten episodes of 5 minutes duration. The basic premise of the series is simple; you do not need to watch season 1 to understand the plot of the anime.

The story follows the Egyptian gods as they try to juggle their responsibilities while having fun. They are often caught up in misadventures, some of which can be quite dangerous. They have to find ways to work around their world’s rules and devise ingenious solutions to their problems.

Toutotsu ni Egypt Shin also has a deeper message about how the gods must learn to work together and balance their responsibilities and desire for fun. The gods must also find ways to trust and rely on each other to keep their world safe.

In this episode, all the gods were assembled for Ra’s speech; while Ra was giving his speech, every other god was busy doing something else. Either they were bickering, eating, or chatting, but none of them was giving attention to what Ra was saying. 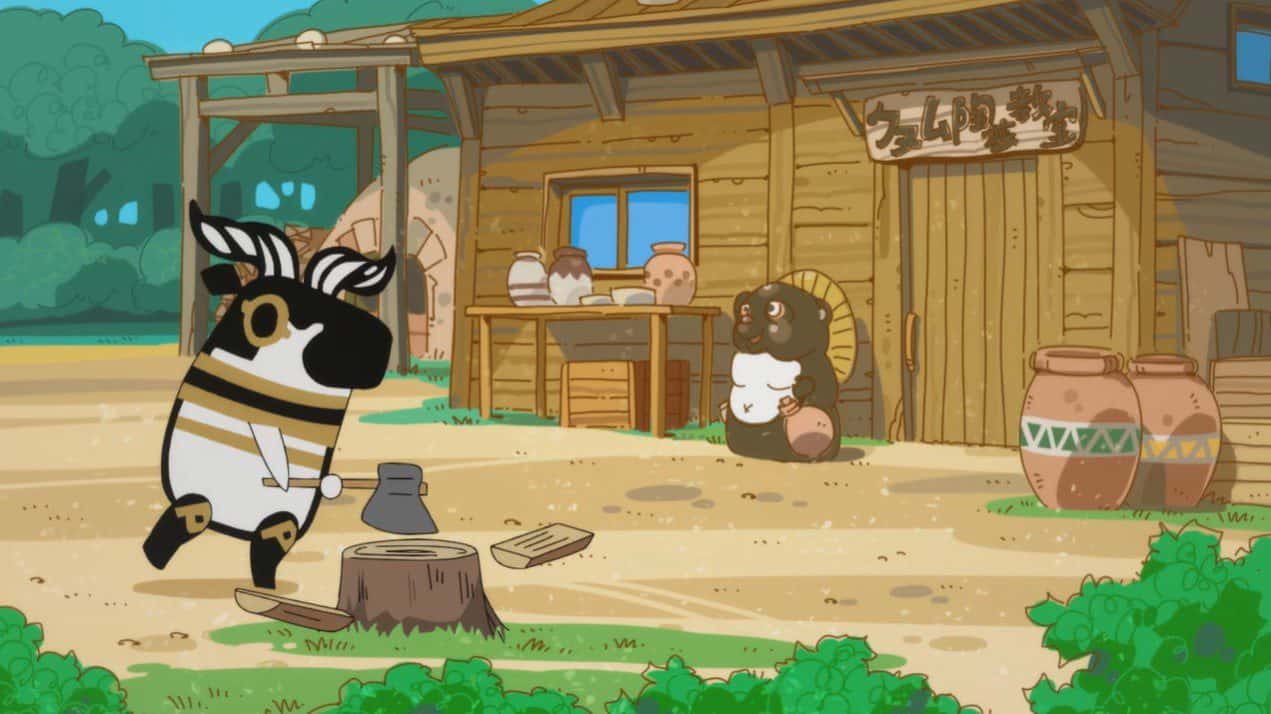 This was quite unbelievable because they barely did that ever. As Anubis was immersed in crafting mummies, he barely got to rest or eat. Thoth could not make Anubis sleep as he was eager to finish the work. Thoth used hypnotizing method to make Anubis sleep for a while. In the process, both of them ended up falling asleep.

Medjed then took over their work and started carrying out the weights of the souls. When Thoth and Anubis woke up in the morning, they forgot about their fight and carried their day as normal. Viewers then got a flashback of why they fought in the first place.

Here is a preview of season 2 if you have not seen it. In the preview, the Egypt gods are seen performing different activities; meanwhile, some spend their time napping. This season seems more chaotic than the last one, and we are also expecting a lot of fun from this season. The preview gives us a glimpse into the chaotic and unpredictable situations the gods will find themselves in and the fun and silly moments they share with each other.

Toutotsu ni Egypt Kami Season 2 Episode 2 will broadcast on Tuesday, January 17, 2023, at 12:25 AM (JST) on TOKYO MX. The international schedule for people who live outside of Japan is as follows: