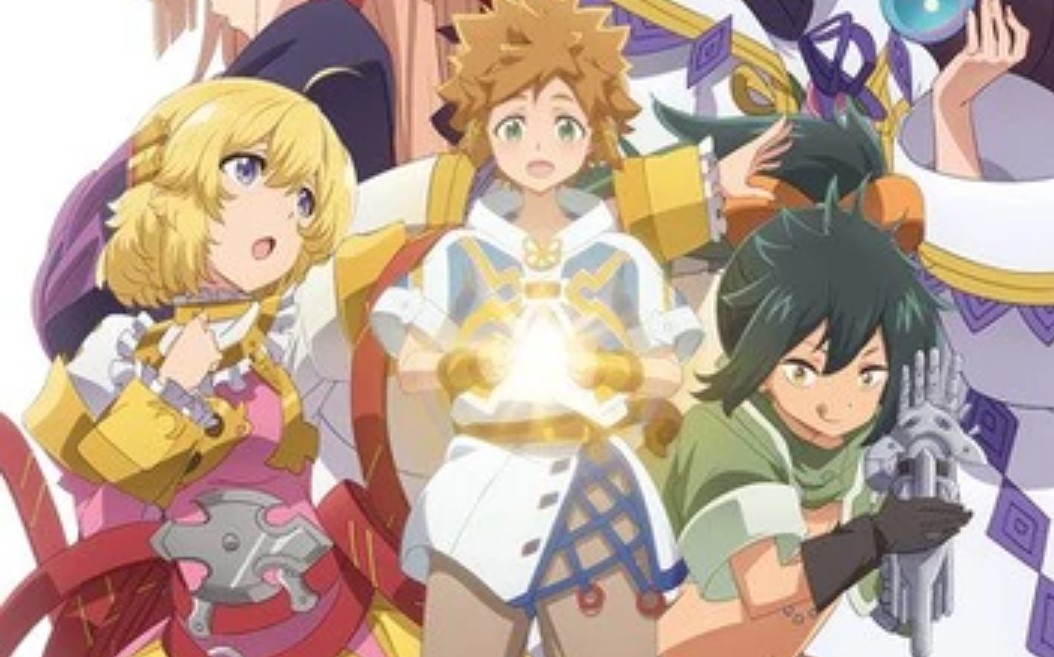 In early January 2021, we will be looking at a new hit anime that will premier on the date mentioned below. Lloyd wants to become a powerful man and achieve his life’s dream of becoming a soldier in the capital. Everyone in the village considers him the weakest boy in the village. They are sure Lloyd will meet his doom the minute he sets out on his foolhardy journey.

The citizens don’t realize they are living near the most dangerous dungeon in the land. Lloyd refuses to listen to people who think that he is a weakling. He wants to prove them wrong that he can become a powerful soldier. Lloyd defies the townspeople and makes off for a starter town for adventurers. Let’s find out below how will Lloy become the great solder or if he will fail. Let’s start by looking at the weekly schedule of this anime below then move on.

Suppose a Kid from the Last Dungeon Boonies Moved to a Starter Town? Episode 1 Release Date and Summary

Suppose a Kid from the Last Dungeon Boonies Moved to a Starter Town? Episode 1 will be released on Monday, 4 January 2021, at 10:00 PM JST. You can enjoy watching this anime officially on AnimeLab and    Funimation. Let’s take a look at the summary below to understand what this anime is all about.

Suppose a Kid from the Last Dungeon Boonies Moved to a Starter Town? Episode 1 Summary

Marie is a former pupil of Alka and secretly the missing princess of the kingdom, Maria. She sells potions to the residents, usually for information rather than money on account of the poverty in the Eastside. Lloyd has failed his entrance exam for military school. He decided not to give up and continues to follow his dream. Lloyd chooses to remain in the city while remaining blissfully unaware of his true strength.

Alka is the village chief of Kunlun Village she looks like a twelve-year-old girl. It has been revealed that she is hundreds of years old who is an incredibly powerful magic-user. Alka tries to make Llyod leave by telling him the stories of the army. She secretly has a crush on him and frequently teleports to the capital to pay him a visit.

Selen is also known as the cursed belt princess she is the daughter of a noble. When Selen was young she got cursed by a magic belt that wrapped tightly around her head. No one is able to remove the magical belt even any known magical user. The incident caused scandal and shame for the nobility.

Selene convinces herself that her strength and power can break the curse. She heads to the capital to join the army and continues to strengthen her power. One day Selene met with Lloyd who broke the curse on their first meeting. Selene falls for Lloyd and developed a powerful crush on him. She started to show praise herself and show that she is in love with Lloyd.

Lloyd is a teenage boy from the legendary town of Kunlun, he left the town to become a soldier in the kingdom’s army. The citizens underestimate Lloyd and they call him a weakling who can’t perform any typical jobs just like any normal human being. The standards of this town are in the most dangerous region in the world. Anyone can get lost easily in this town. Lloyd is still incredibly powerful compared to regular people and doesn’t realize it.

Later he moves to the capital and stays with Maria Azami to become a soldier. He’s kind and generous, eager to help, and very humble. He is good at cooking and cleaning, but cannot be convinced of his true power. Marie is a teenage Witch who lives in the Eastside slums of the capital of Azami.

Llyod is already being mutually in love and showing animosity toward those she perceives as rivals. Riho is a mercenary with one arm. Riho’s left arm was replaced with a powerful mechanical prosthesis. Riho joined the army to clear her criminal records. Later Riho made an agreement with the military instructor Merthophan Dextro in exchange.

Riho is trying to find a way to use others for her benefit. Lloyd is capable of immense strength, wit, and casting ancient magics that people in the capital can only dream of. Llyod’s home town is occupied by extremely overpowered heroes. The citizens are waiting to see how powerful Lylod is

Suppose a Kid from the Last Dungeon Boonies Moved to a Starter Town? Trailer