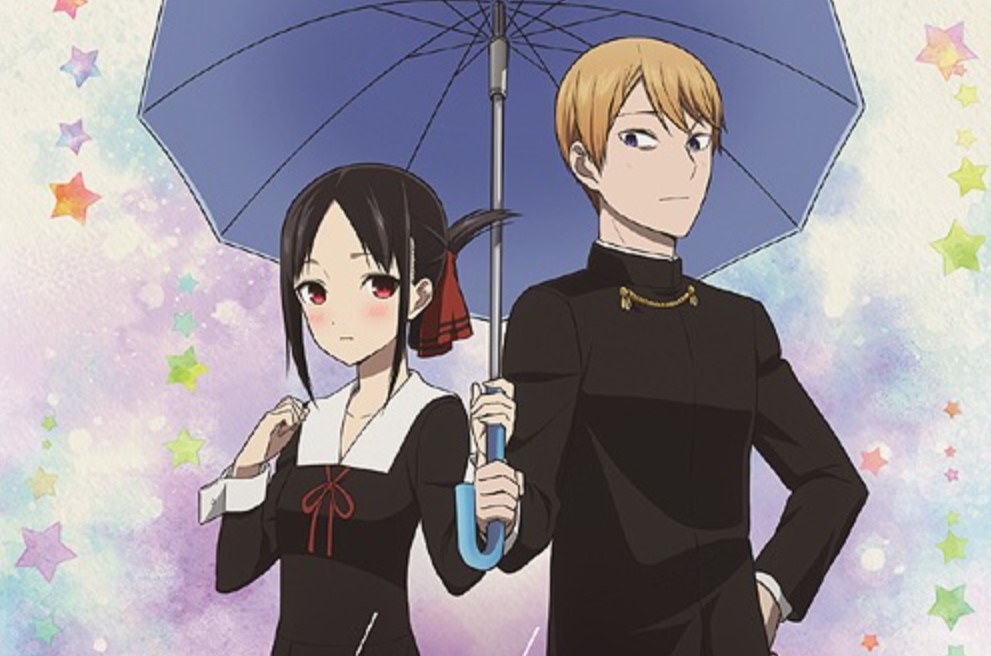 President Miyuki is at his office sitting with Yu Ishigami talking about men and women. Ishigami is watching a magazine on beautiful women. Ishigami asks Miyuki which woman does he prefer, the flat chest or the bigger chest. Miyuki asks what kind of question is that. Ishigami said he just wanted to know since most of the boys talk about it. Ishigami praises the women in the magazines that their bodies are perfect.

Miyuki said that he understands, but it is not fair to judge a woman by how big their chest is. He thinks that the flat and big chests are all beautiful in their way. Miyuki explains how someone can enjoy being with a flat and big chest woman. Ishigami realizes that Miyuki is getting deep with the topic and comments that he has so much to say. Ishigami remarks that he never knew that Miyuki was a chest connoisseur. 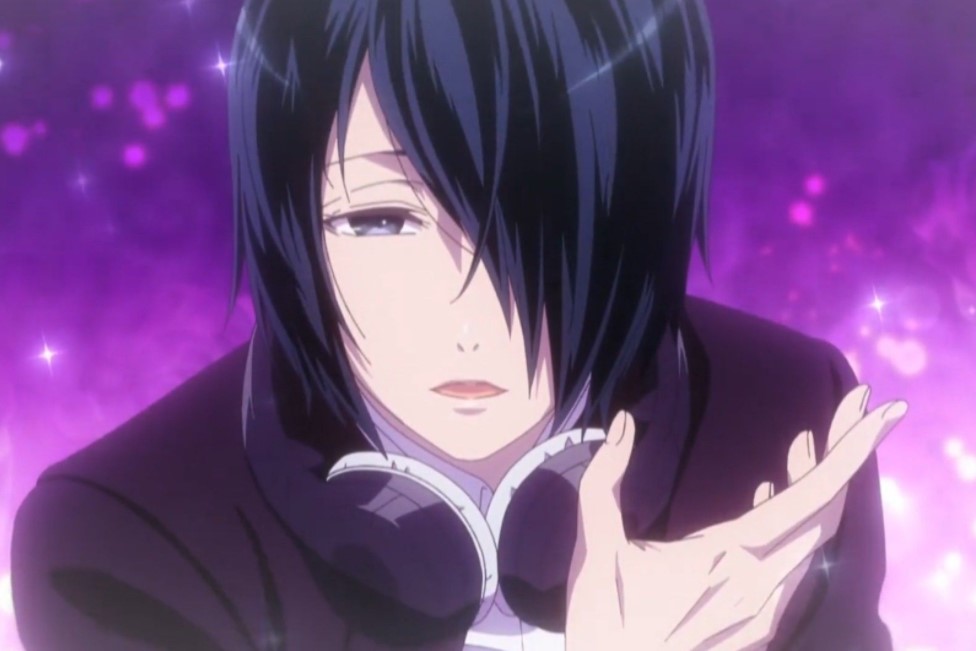 Miyuki replies that it what most of the man thinks about. Miyuki asks Ishigami which one does he prefer. Ishigami responds that he prefers a big chest, but sometimes he doesn’t see it romantic. Ishigami comments that a big chest is a symbol of motherly compassion. He asks Miyuki to imagine how it feels to be kindled by a big chest—surrounded by an endless expanse of softness and warmth embrace of a long loving chest.

Ishigami comments that when all your worries melt away, he asks Miyuki which side is he on. Miyuki replies that he used to like the huge ones in the past, and he realizes that Kaguya is a flat chest girl. He comments that now he prefers flatter girls. Miyuki also said that that it doesn’t matter whether they are big or small, but what counts is what’s inside. Miyuki adds that he thinks slender girls are adorable, and Ishigami realizes why Miyuki is saying that.

Ishigami knows that Miyuki has made his choice since Kaguya is all that he has been talking about. Ishigami comments that Miyuki is not like most men since he falls in that less category that prefers what they have. He also said that a small percentage prefers a flat chest. Miyuki realizes that men who prefer flat chests are treated like second-class citizens. Whenever hot women are brought up any, man who prefers a flat chest gets mocked for their preference. 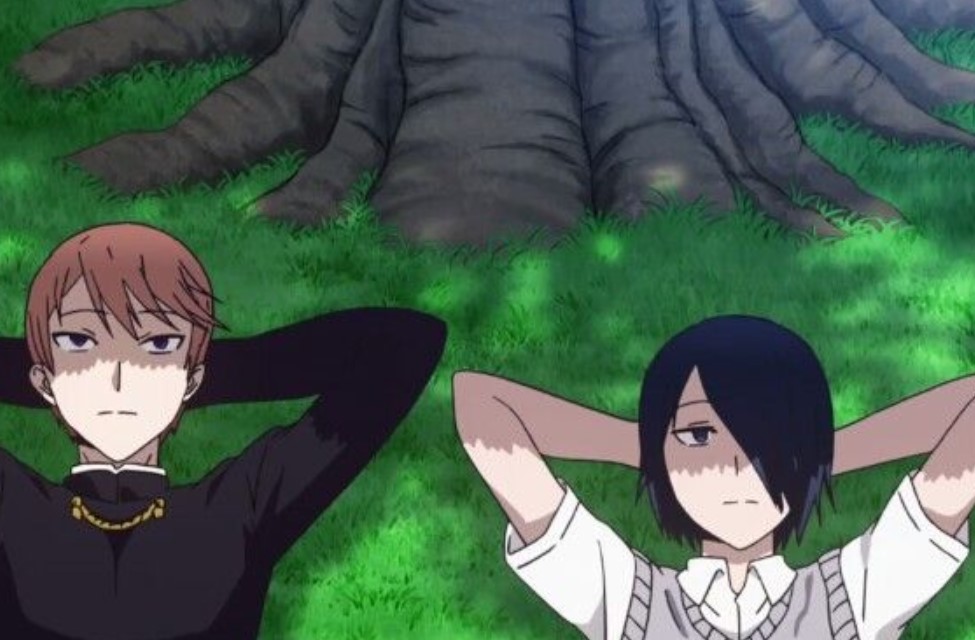 They notice that something is bothering Miyuki, and they ask him. Miyuki asks Mikado and Tanuma to come with him. He wants to prove that they are a lot of men who prefer flat chest. Mikado thought that Miyuki was going to talk about Kaguya’s family. Miyuki hit them with the questions that he talks about with Ishigami. Mikado comments that it is pointless. Miyuki said he is serious about it; they have to give him answers.

Mikado said that he prefers the big one but only a certain type, such as the sag one. Miyuki comments that Mikado is a freak. Mikado said he talked about how they bounce and their softness. Mikado comments that most men like a nice firm chest. But he thinks they should be focusing on how the way they move around. Mikado said their beauty lies on their softens and that it the hill he will die on.

Tanuma praised the smaller ones and the bigger ones and said the two have experience with it since they are popular. Tanuma realizes that Mikado is still a virgin, but Miyuki has a girlfriend. Miyuki shouts Tanuma’s name, and he decided that he will tell them the truth. Miyuki reveals that he is a virgin and he has never touched a girls’ chest and says he has been lying to them all the time. He is glad that even Tanuma has opened up to him.

Tanuma comments that they are now friends since they share something in common. Mikado apologized and said that he is a virgin and he was trying to act cool. The trio can believe that they are all on the same page, and they decided to call each other by their first names. They both sat down and started talking about the girl’s chest. Mikado said that he feels like he is getting betrayed when he gets a girlfriend. 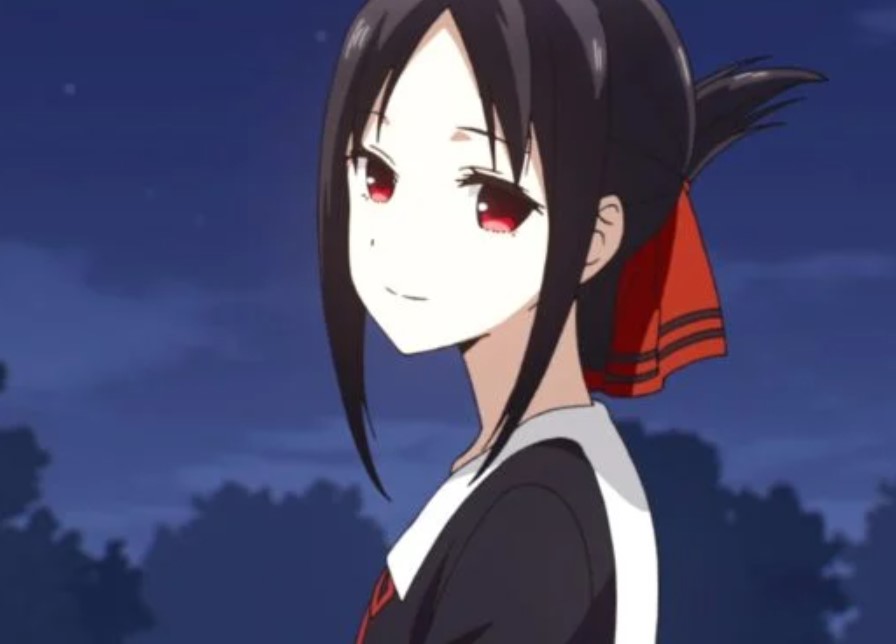