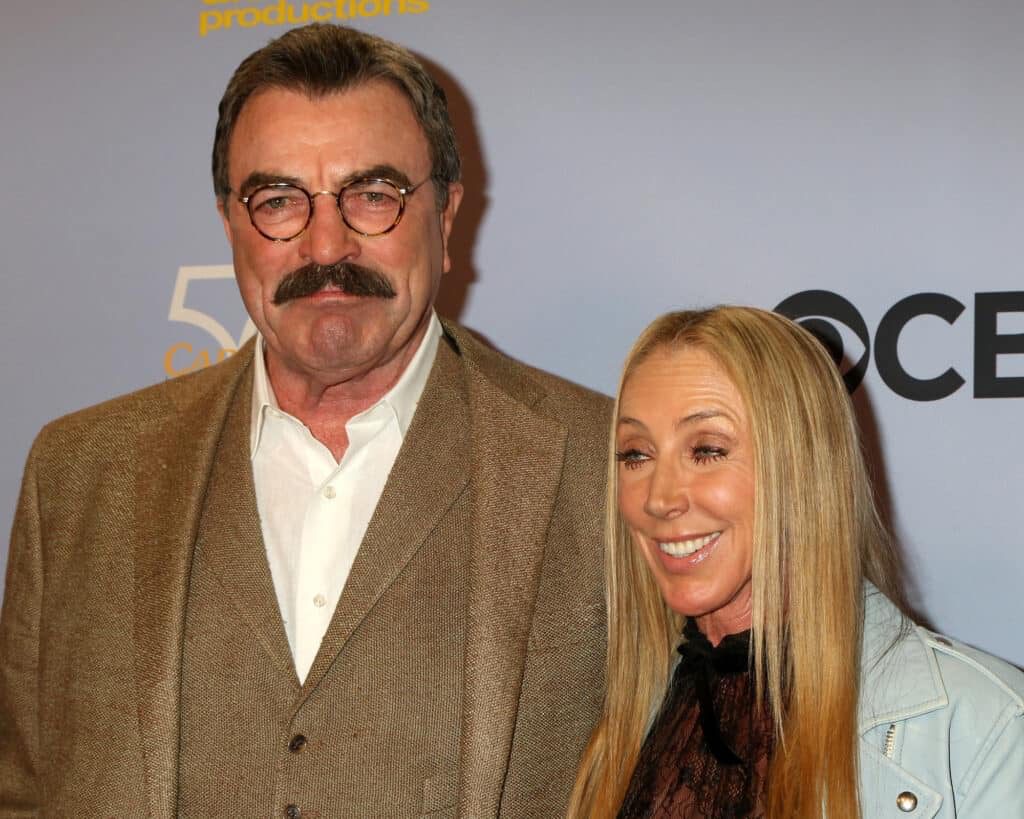 Want to know who is tom selleck’s partner in 2022? American actor Tom Selleck rose to huge fame and success after playing the role of Thomas Magnum in the ’80s hit television series, Magnum, P.I. The actor went on to the big screen as Peter Mitchell in Three Men and a Baby. Selleck later starred in the romantic comedy, Her Alibi.

While the actor was away from the media limelight for a while, Selleck later returned to the small screen in the ’90s, with a recurring role in the iconic comedy sitcom Friends, where he played the role of Monica’s boyfriend, Richard Burke. Selleck was later tapped down for the role that went in to become a huge hit as he played the role of police commissioner Frank Reagan on Blue Bloods. Tom Selleck has looked back at his impressive acting career while admitting that he is grateful for his life on and off camera. Let us take a look at all the details and lesser-known facts to know Who is tom selleck’s partner in 2022.

Tom Selleck’s partner in 2022 is Jillie Mack. While the two have an age difference of 14 years, Jillie eventually agrees to go on a date with the actor, and the two quickly hit it off as romance brews between the two. Later after five years of dating, the couple finally tied the knot in complete secrecy in Lake Tahoe, Nevada in 1987. 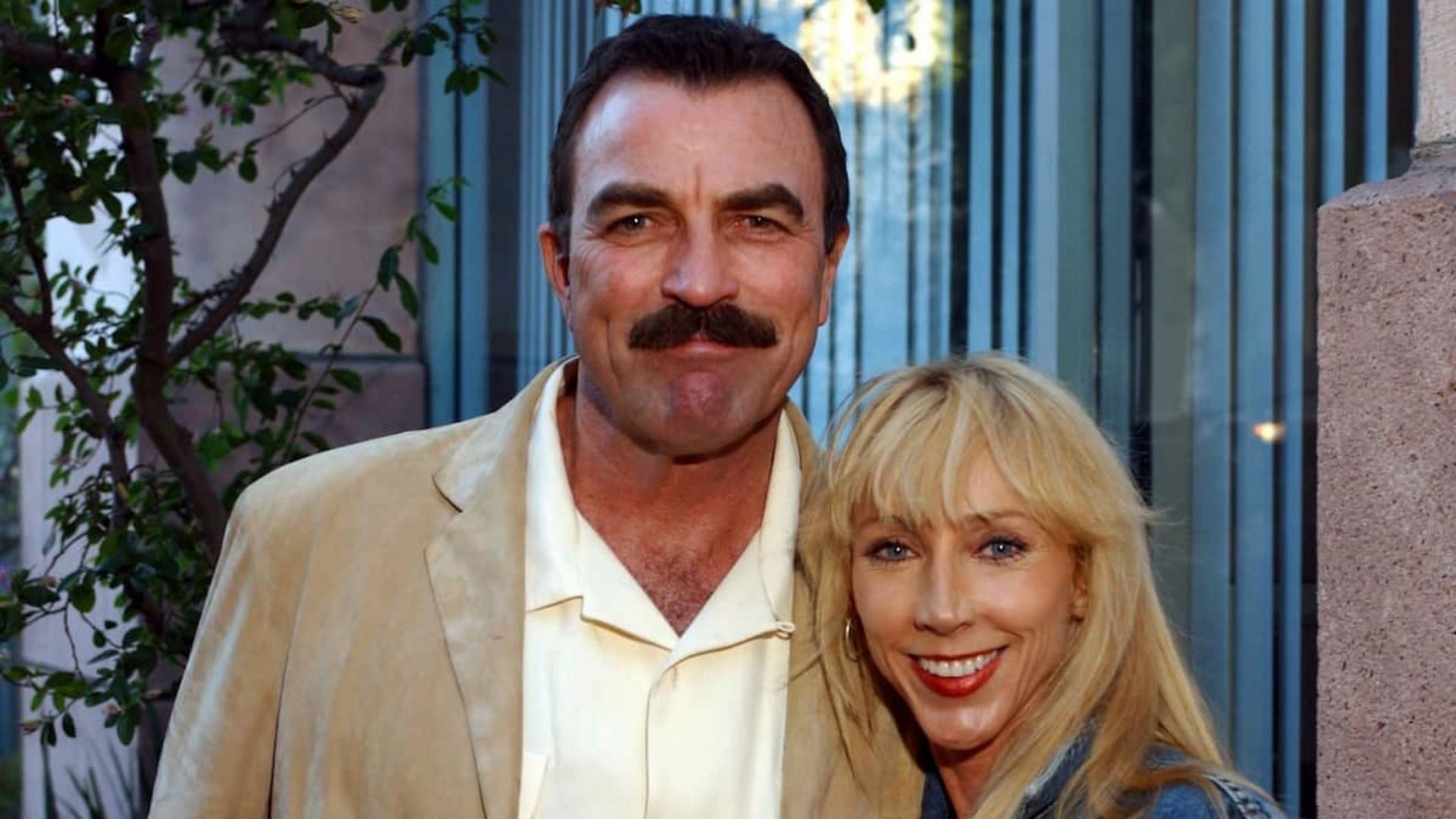 The entire wedding was organized by Selleck’s brother, Bob, under the false names “Tom Jenkins” and “Suzie Mark.”  The wedding was a hush-hush affair, as even the minister was unaware of the couple’s true identity until minutes before the service. Tom Selleck was earlier married to Jacqueline Ray in 1971. However, the marital bliss was short-lived as they parted for over a decade as they announced their split.

Tom Selleck went on to watch the musical Cats and later was absolutes glued to the musical as a tie started night after night in the West End and later admitted to his fellow Lassiter star Jane Seymour how great the show was. However, what caught Selleck’s attention was 25-year-old Jillie Joan Mack, who played the role of Rumpleteazer.

We've got a reason to smile — an all-new #BlueBloods is on TONIGHT at 10/9c. You know what to do. 🫡 pic.twitter.com/iEWJbp20tS

As the two went on a romantic dinner date that eventually turned into romance, and once Mack’s contract was up, she soon moved to Hawaii where the actor was filming Magnum, P.I. Soon after, Jillie was spotted by the paparazzi alongside Tom. They started making public appearances from the Emmys red carpet to his Hollywood Walk of Fame induction back in 1986.

Tom Selleck Opens Up About His Relationship and more

Tom Selleck admitted that he finds it very difficult to expose his private life and live with it. When asked about the secret to his happy marriage, the actor explained how it is rather important to nurture their marriage, and wanting time away from work has been good for that. 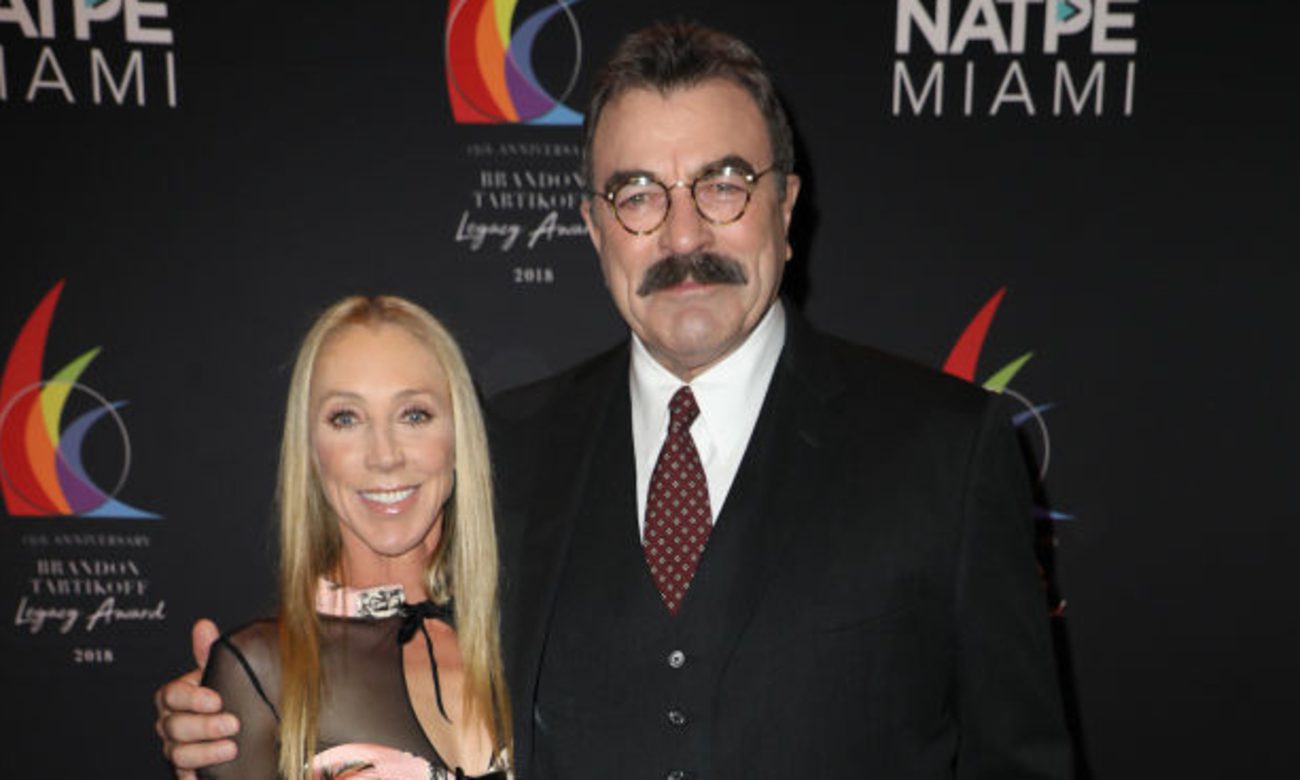 Tom Selleck with his wife

As actor Tom Selleck quit Magnum, P.I. in 1988, he explained how he was not just cut out for life in the national spotlight while stating that he has always treasured the balance between work and time with his family, and it is always about them. He knew intellectually what it would mean in terms of being a public person, but until you’ve lived it, there’s no way to understand it.

Believe it or not, but when the actor is not filming for Blue Bloods in New York City, Selleck spends every minute at home on the ranch with his wife, with whom he has been married for almost 33 years, as he admitted that his relationships and his ranch keep him sane. The actor further revealed how he does grunt work and makes the rounds as he likes watching things grow as it is a retreat.