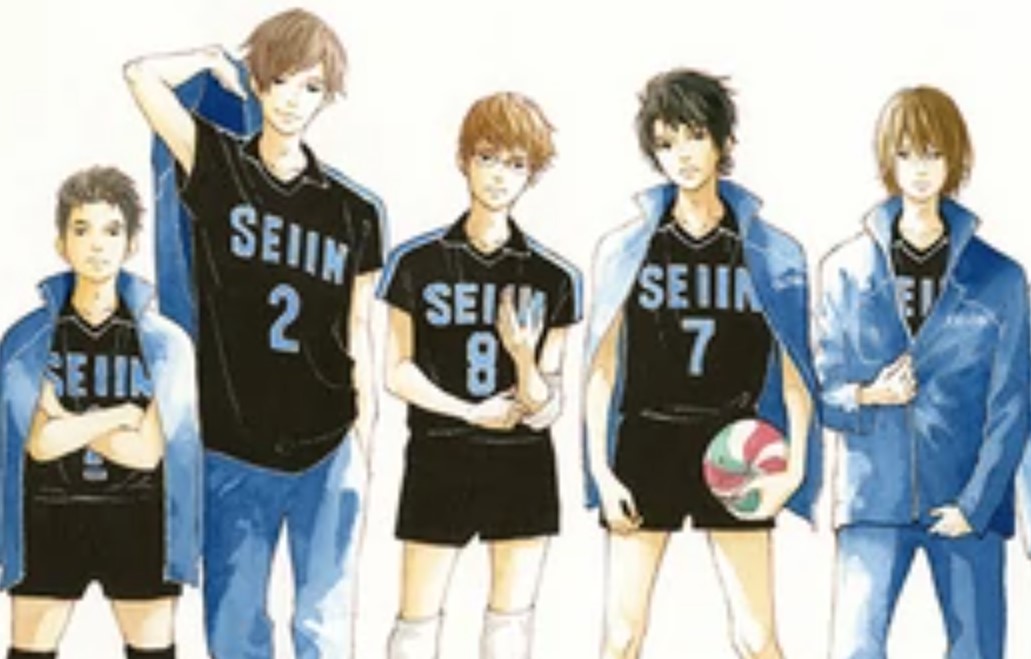 Today we will be looking at the recent development of Seiin High School Boys Volleyball Team. The anime will be caring this Friday. It will continue to release a new episode every Friday covering twelve-episodes. Make sure you take a look at the weekly schedule below before moving to the recent development of this Anime. Here we will be looking at the rival life of a duo who became friends and got involved in a fight. Let’s find out more below.

Kimichika Haijima moved back to his mother’s town after getting in trouble with the volleyball team. He was a member of a strong junior high school volleyball team in Tokyo. He grew up in his hometown and when he returns back he got reunited with his childhood friend. Yuni Kuroba is always under pressure but has outstanding physical abilities. He became an ace pair with Kimichika but they end up getting involved in a fight during the last tournament. It happened before they graduated from middle school.

The latest 2.43: Seiin High School Boys Volleyball Team Episode 1 will be released on Friday, 8 January 2021, at 2:10 AM JST. This Anime is also known as 2.43: Seiin Koukou Danshi Volley-bu and you can visit its official website at 243anime.com. Enjoy watching this on AnimeLab and Funimation. To understand the story take a look at the following development. 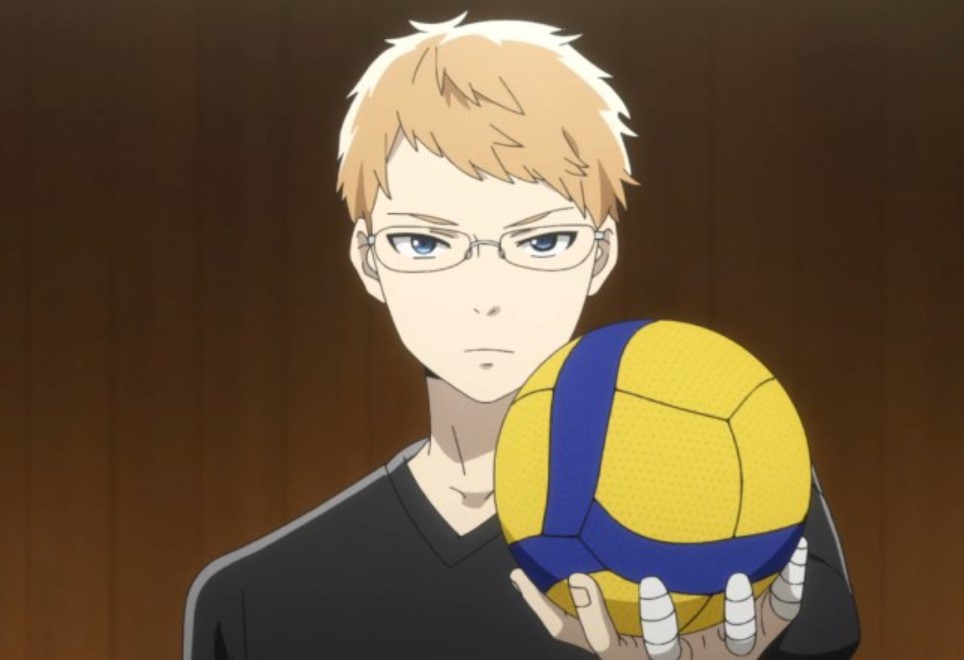 They both went to start school at Seiin High and they lost their friendship and the boys’ team waits for them in oddball pair of Oda. They met with the hot-headed captain Aoki his vice-captain along with second-grader Kanno. Kanon is allergic to sunlight and likes to wear long sleeves and long pants. The two rival aims for one shot at the nationals. In November the last chance for an active team to compete at the national level arrives. It is the Spring High School Volleyball Tournament.

The rivals realize that they have to do their role and Kuroba continues to be the ace of the team while Haijima becomes the genius setter. The boys’ volleyball team gets ready to reach the top. For them to make it to the next Tokyo tournament they have to defeat the Fukuho Tech team. The two teams prepared to clash with each other in the spring tournament. Even though they become enemies after losing their friending they work together as a team to achieve their goals.

Other team members help in strengthening the partnership between Kuroba and Kimichika. The has never been a perfect pair like them in a boys’ volleyball team. With two of them around the court, there is no chance of losing. They are both determined to make it to the finals after conquering the whole tournament. Sein is the team that believes in each other and connects the most strong team in the sport.

Haijima promised his teammate that all of his set will be nothing but the best and they acknowledge him since he is the best volleyball player. He asks his team to give it all and the hot-blooded captain Shinichiro asks them to believe in him and his skills. Misao is the most clever one and he has a sharp tongue while Yusuke was a former rugby player. Akito is a strong and hard worker who keeps on telling Yusuke to stop bragging about his skills.

Koroba is super athletic who always want to play every ball inside the court and love to challenge both opponent and his team members. One day Kimichika causes serious chaos on his Tokyo middle school’s powerhouse volleyball team. He decided to head back to Fuki and met with Kuroba after a few years the two became friends. They become the perfect ace and duo for their team. Kimichika transforms his team and he becomes Fukui’s rising star.

He started to lead the boys’ volley team to a certain victory and met with a series of fascinating rivals standing in their way. The term aims to the top with the likes of Kuroba, Yuni Haijima, Kimichika, Kanno, Akito Aoi, Shouta Itou, Kento, and Aoki Misao. Since he is the captain with a strong motive Ookuma, Yuusuke helps his team to get along and be victorious.

The teams prepare for the Springs High School Volleyball Tournament that is around the corner and it arrives early in November. It became challenging for everyone as the victory won’t be easy since every team needs to advance to the finals. The tournament is about to start and the two last standing teams will clash in the Tokyo finals.

So far that what Episode 1 of this anime has revealed for us along with the official trailer above. See you when the new episode hits again.