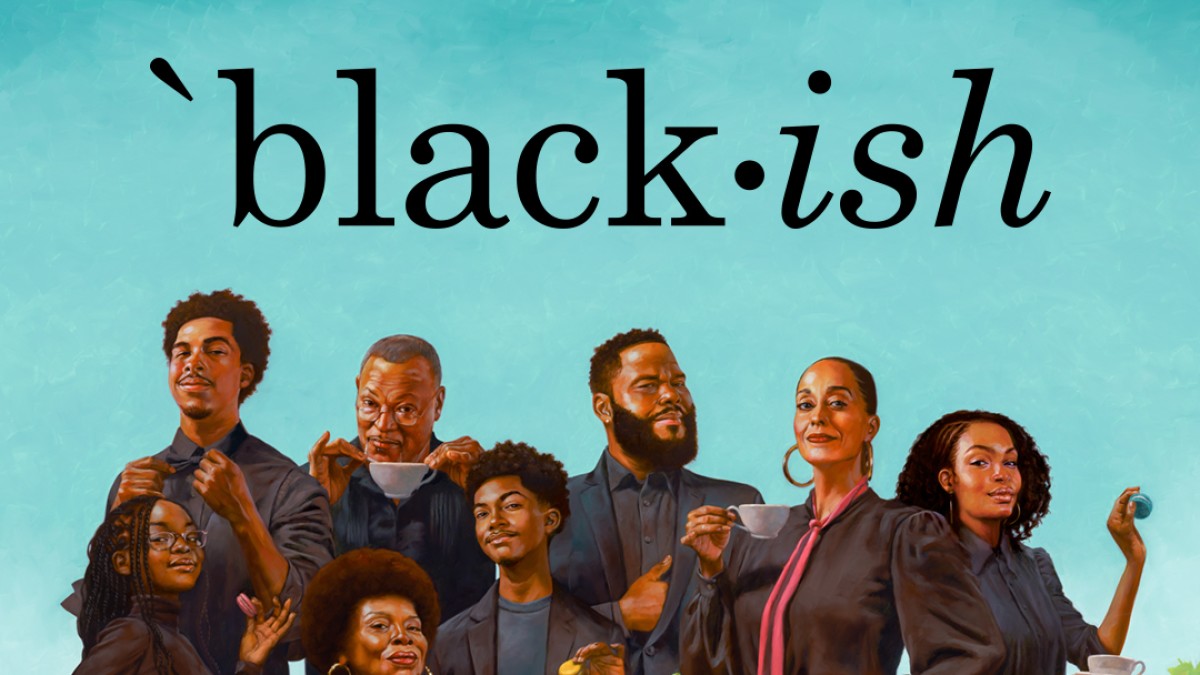 Titled “Things Done Changed”, Black-ish Season 7 Episode 14 is soon going to be released. Created by Kenya Barris, this American sitcom has indeed come a long way. And still, there is a long way to go. The number of seasons the show has run for clearly explains the reason behind its growing popularity and good ratings from viewers. The show was first broadcasted on American Broadcasting Company back in 2014, and since then, it has been amassing millions of viewers across the globe. In this article, you will find out everything about this Television series, the release date of the upcoming episodes, and other information that you must know. 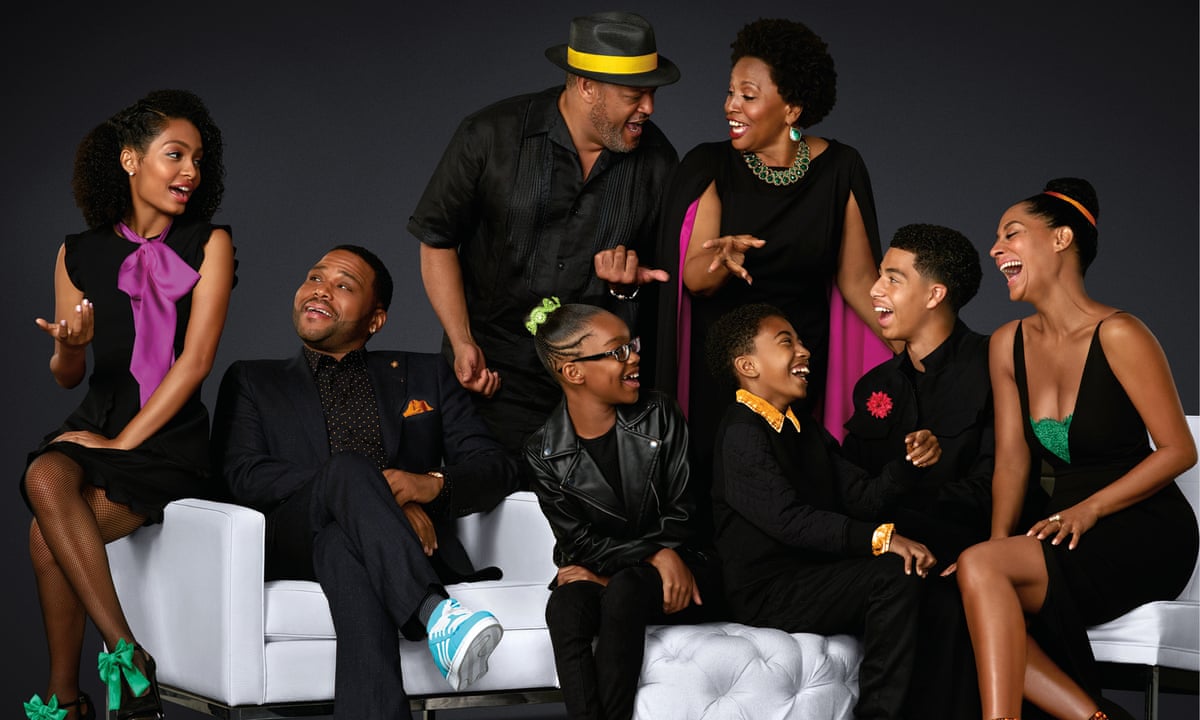 The IMDb rating of Black-ish, that is, 7.1/10 speaks for itself. Starring Tracee Ellis Ross, Anthony Anderson, Marsai Martin, and Marcus Scribner as the key characters, this sitcom has acquired a fanbase of its own. Not only the people of black communities admire it but also the people of white communities. As Black-ish has been the talk of the town lately for its all-black cast, makers decided not to pay need and keep doing the good work. While some people believe the show is racist and promotes stereotypes among young people, some loved its concept. Having said that, let’s not beat around the bush anymore. And, jump straight to the next section to know the release date of the upcoming episode!

The all-new Black-ish Season 7 Episode 14 will be released on March 2, 2021, on the same broadcasting network, ABC at 21:00( New York Time). The previous episode was released a week before on February 23, 2021, and was well received by the audience. Since the new episodes of Black-ish are released every week on Tuesday, this episode too will follow the same pattern. Thus, loosen up your schedule a bit to make the most of this episode. Rest assured, the makers won’t want to disappoint fans. And, promise to keep it as funny and intriguing as ever! 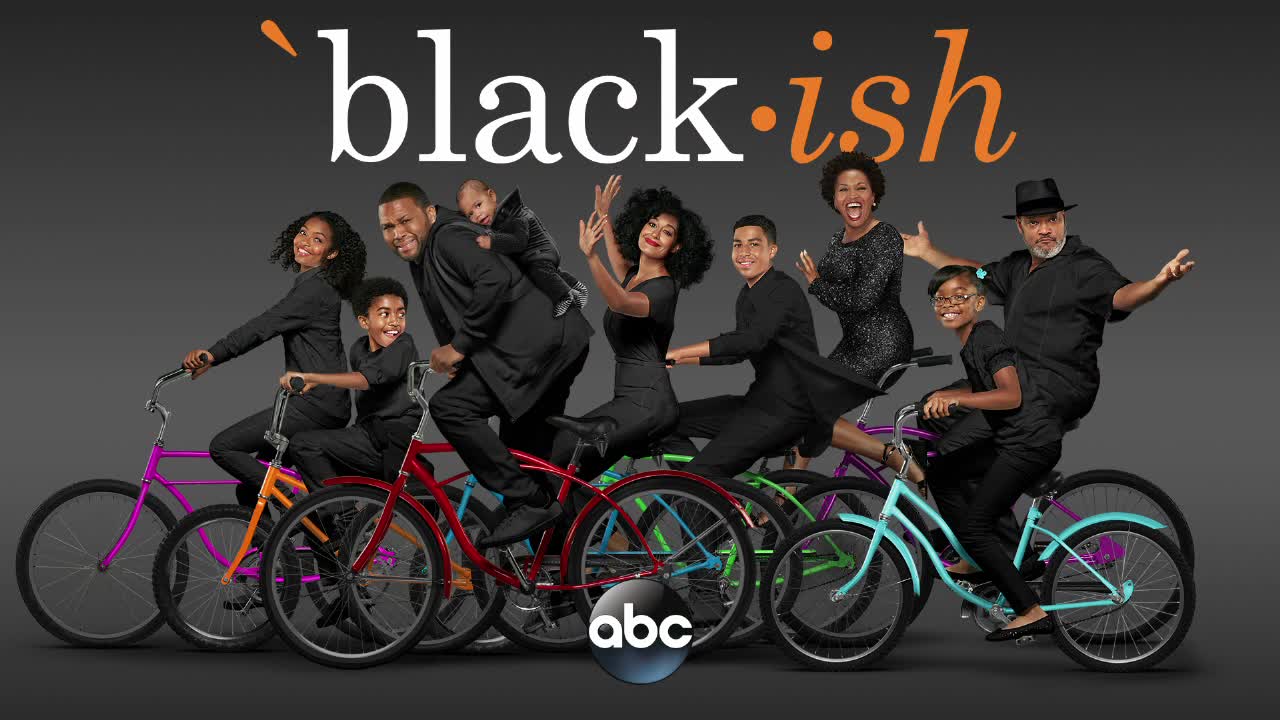 Coming to where you can watch this episode, it can be viewed directly on the ABC channel if you have a cable connection to it. However, if you don’t have the access to it, digital platforms are always an option. This comedy series is available for streaming on Amazon Prime Video as well as Hulu. Since the makers faced a lot of trouble due to the ongoing pandemic while shooting, they slacked a bit with the schedule in between. But, it seems like they’re back on track now. So, do watch the next episode for it all has to offer to entertain you!

Fitting in the standards of society has never been easier for anyone. The norms they have laid out and the rules that they govern are sometimes frustrating. This American show primarily focussed on this issue. The world is full of different people who try to live in harmony and peace. Yet, there are some troublemakers and mongers who don’t like to see others happy. Based on the same concept, Black-ish revolves around an African-American family. The family is led by Andre Dre Johnson and his wife, Rainbow Johnson. 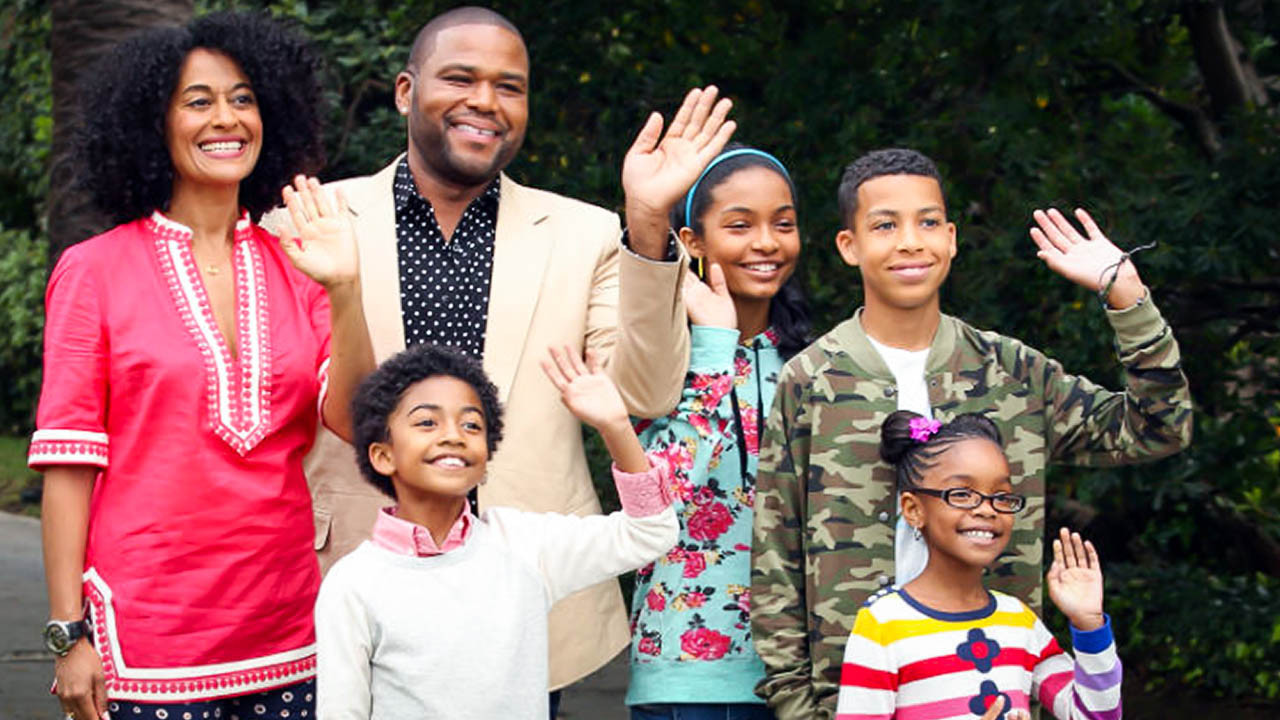 Black-ish: Trying to fit in the standards of the society

The couple tries their bit to help their kids mingle with the neighbors and adjust to the surroundings. All the members of the Johnson family are funny and always manage to make the audience burst into laughter with their wit and comic timings. Since the makers have been tackling sociopolitical issues, the show gained a lot of buzz on various social media platforms. And, became one of the hottest “topics” to discuss on the Internet. Well, the makers made it clear in the very beginning that they didn’t want to promote hate among people yet, some people find it misleading. Overall, it’s an extremely comedy series that can lift up your spirits in no time! And, if you have been looking for something light-hearted to deal with the ordeals of life, Black-ish is the one for you!

Also Read: 7 Most Popular Comedy Action Series That Will Make You Laugh Hard