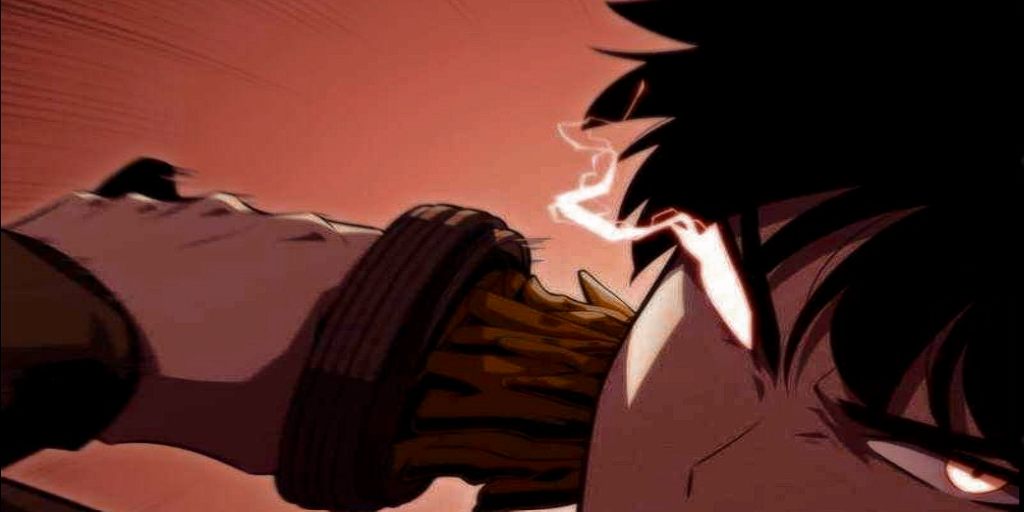 A big showdown is coming next in Solo Max Level Newbie Chapter 56. The Undead queen is here, and our sculptor hero is all but ready to defeat the fourth-floor boss. Though, Anubis showing up to make things a spectacle for an audience was nice of him. Jinhyeok is taking on everything by himself like his usual self. His comrades were elsewhere frozen in a place, though Zombies could scratch away, the ice seemed built just to keep their gnawing at bay. We also didn’t get to see the clan much, they may have decided to keep quiet till later. Or it could still be reeling from the surprise raid…

The last chapter was interesting as we got to see more Zombies. The knight Zombie has an interesting ability that seems to heal him. But if that were the case, wouldn’t it be true for the Queen as well? But that was all it showed, Solo Max Level Newbie Chapter 56 could end the zombie arc and go forward, But that is still in the unknown. 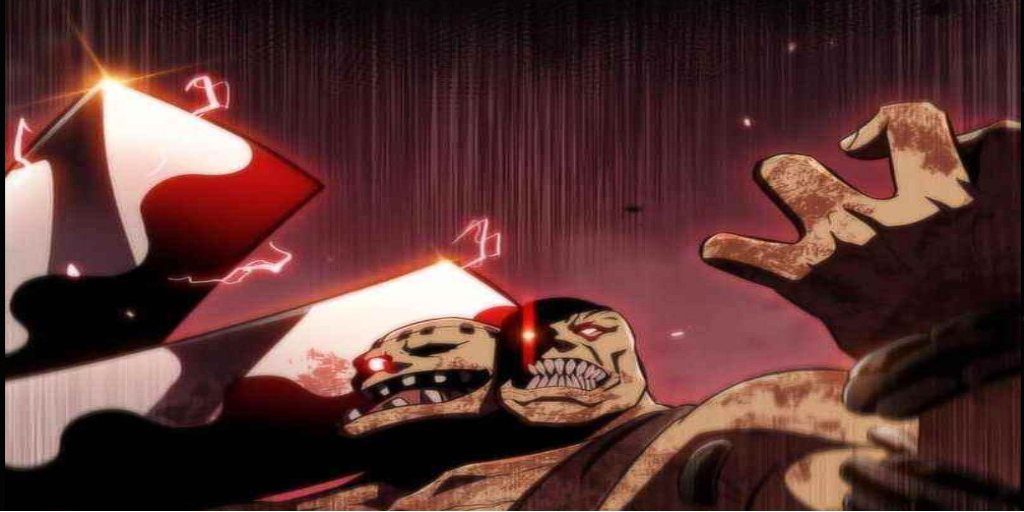 What is the release date for Solo Max Level Newbie Chapter 56?

The manhwa comes out every Friday in South Korea. It has been coming out consistently every week, and the authors inform if they will be unable to deliver or go on Hiatus. Solo Max Level Newbie Chapter 56 will come out on July 15, 2022. 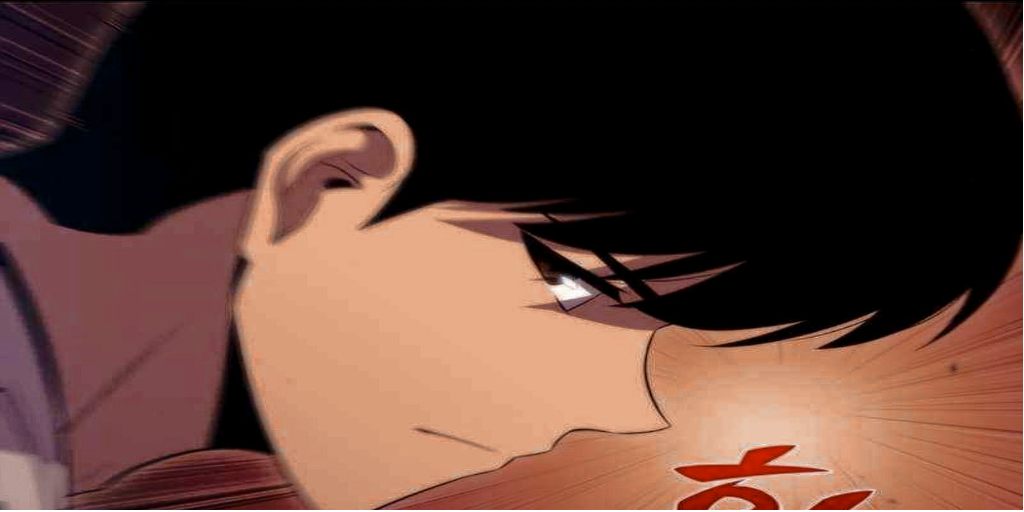 Webtoon is the only official and trusted source with the series available, the other sources do not support the author’s work. One good thing to note is that the official translation comes out soon after the official release.

No one can clear the “Tower of Trials”. Everyone gave up at one point and moved on from Virtual MMORPG, except one. Jinhyuk is a Nutuber who has stuck with the game since the beginning and decided to finish the game come hell or heaven. And when he finishes it, he gets a special message. The game will get a second patch in twenty-four hours. Not believing it, he laughs it off and prepares to find himself a new career. But the game did get a second patch, and it’s taking place in the real world. Having wasted a big chunk of his life on the game, Jinhyuk decides to make the most of the time spent.

Also Read: Pulseless Girlfriend Chapter 15: Everything You Should Know