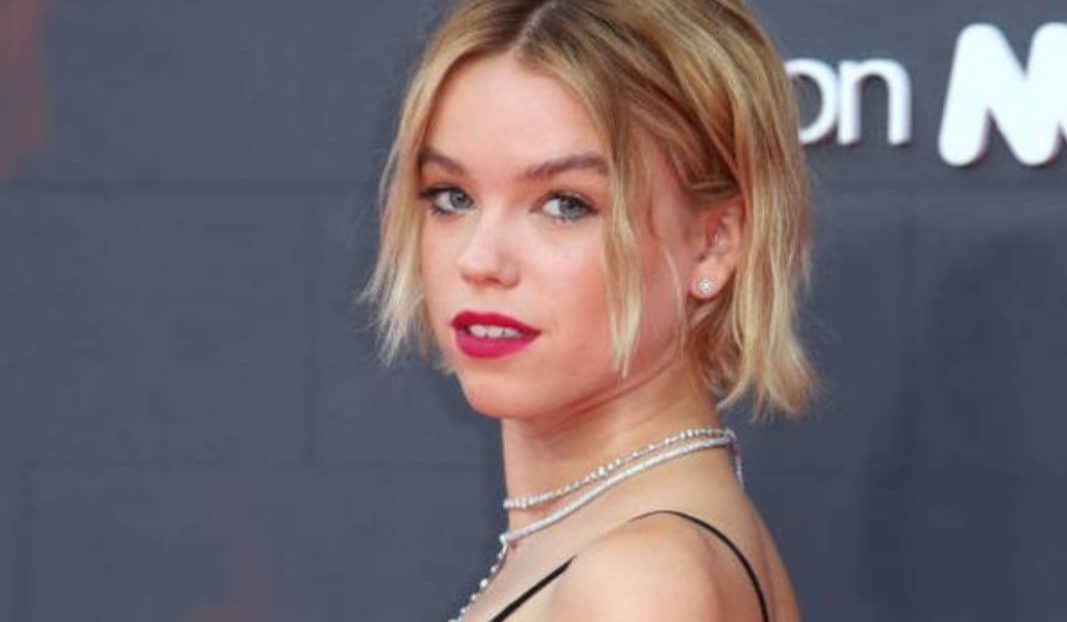 Want to know who is Milly Alcock dating? The House of the Dragons actress is making headlines for her drunken appearance at the Golden Globe Awards. It was reportedly addressed as the “wasted state.”

Lately, fans have been wondering if Milly Alcock is romantically related to anyone. Before getting into that, let’s have a look at how prominent is Milly, in the entertainment industry.

Starting from the basics, Milly Alcock is majorly known for portraying Megan “Meg” Adams in the comedy-drama, Upright. Born on 11 April 2000, Milly is now 22 years old. She hails from Sydney, Australia.

So far, Milly Alcock has done just a couple of films. Those are titled The School and The Familiars. However, she has earned massive fame from her role as young Rhaenyra Targaryen in the House of the Dragons. For this, Milly got nominated for the Critics’ Choice Television Award.

Coming back to Milly Alcock’s personal life, the young actress has stayed quiet. Whenever asked, she has always denied dating someone. This led her fans to speculate more about what’s going on. If you are looking for who Milly Alcock is dating, here is what we know. 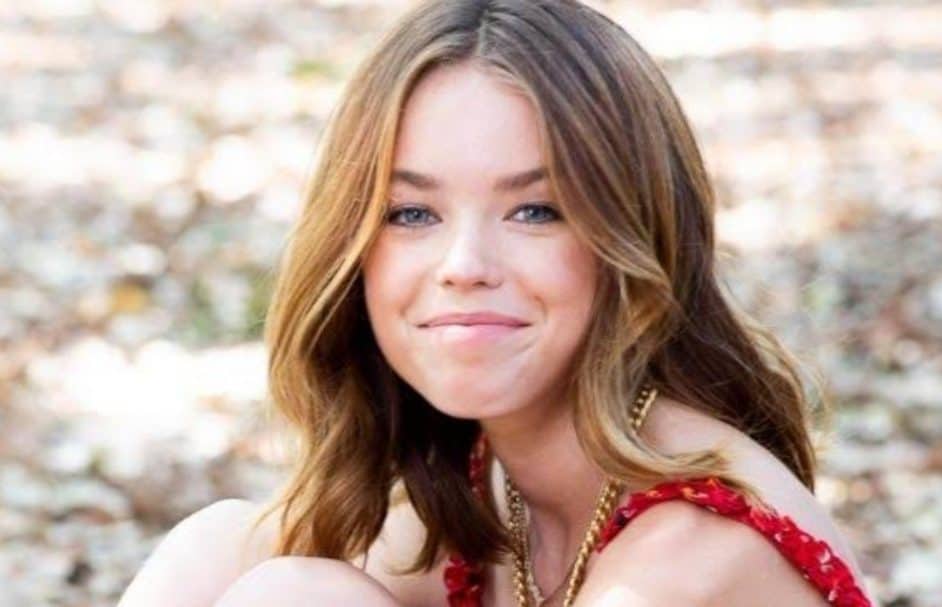 Talking about her love interest, Milly Alcock is possibly not dating anyone, at present. In other words, the Pine Gap actress is single now and leading the best days of her life.

In recent days, Milly Alcock has not been spotted with anyone, whom we can suspect to be her boyfriend. We won’t be surprised if Milly secretly dates anyone. One may fall in love, with anyone, and at any time. Milly has never opened up about having someone special in her life.

Following Milly Alcock on social media will make you come across pictures showing how she is fond of hanging out with her friends.

In 2019, Milly Alcock posted a picture of her with Luca Ward. After a few days, she was seen smoking with someone named Ari Kwasner-Catsi. But, with neither of them, Milly appeared to have shared romantic relationships. It seems like their bond is pretty much platonic.

So far, Milly Alcock didn’t spark any romantic rumors. Thus, it’s very weird to ascertain if she dated anyone earlier. Talking about her sexual orientation, even though Milly never mentioned it directly but she appears to be straight.

Looking at Milly Alcock, she seems to be determined enough, not to get distracted by falling in love. In other words, Milly seems to be focusing on her career and believes herself to do better in her profession.

While shooting for House of the Dragons, Milly and her co-star, Fabien Frankel used to share loads of laughter. That eventually made some people think about their possible relationship. Unfortunately, there was no proof as neither of them commented anything on the speculation. 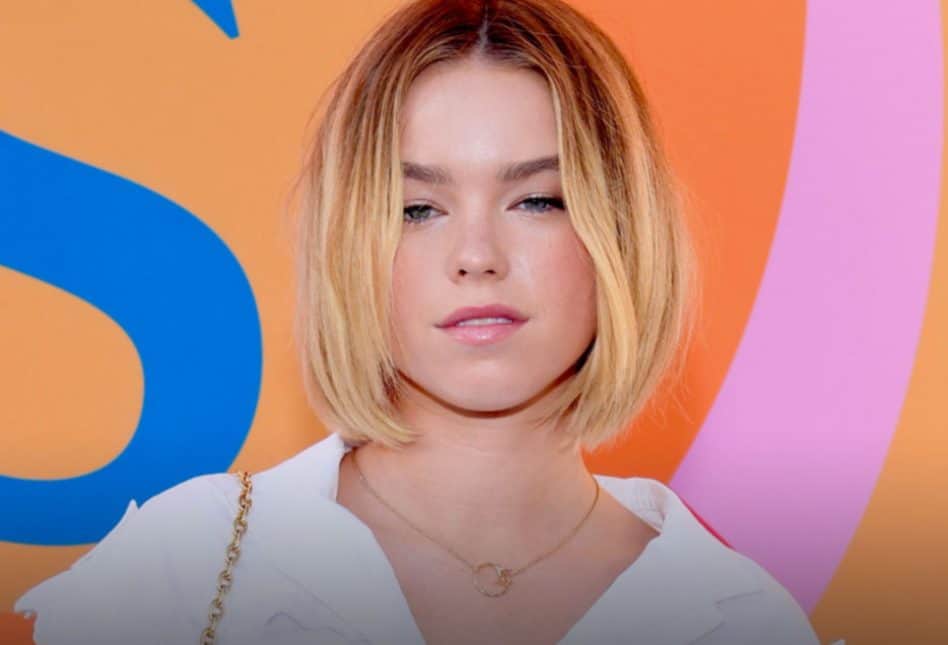 Keeping everything aside, it’s safe to say that Milly Alcock is not dating anyone and has kept her work above all. We are sure, this is going to achieve more success when it comes to the quality of performances. It’s not like relationships are career obstacles.

We respect Milly’s choice. On the other hand, we would also love it if Milly shares her relationship status, with her fans. It’s just not confirmed.

Milly Alcock is not just talented but also very beautiful. It’s just the beginning for her, in this industry. In short, she is the rising sensation. Don’t you agree with this? Words fall short when it comes to Milly, glowing with a great positive vibe.

Best wishes to Milly Alcock for the upcoming days of her life. You may give Milly, a following on her Instagram account for more updates.

Also Read: Who is Kelly Thiebaud Dating? All About Her Personal Life