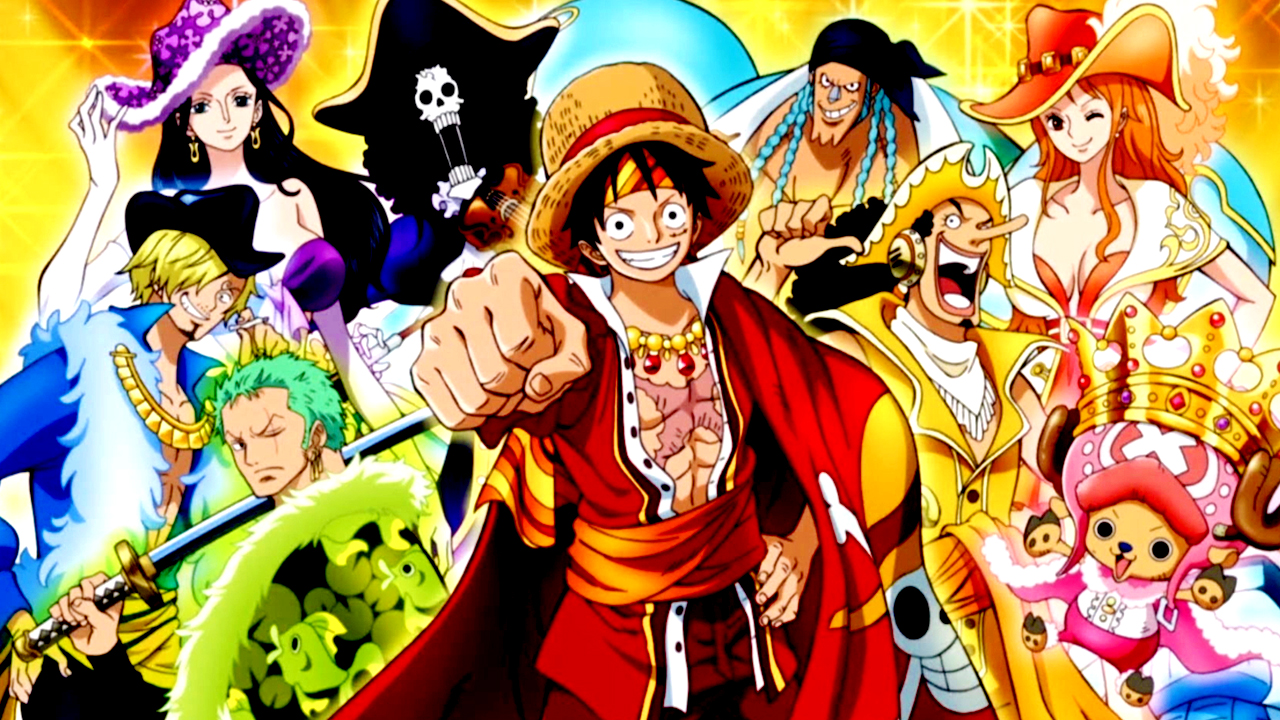 One Piece Manga released its 97th volume this month. Like each volume, Oda answers some of the questions from fans in his interview style SBS. There were many things discussed but the most important question was about the recent interview where Oda stated that One Piece is reaching its conclusion in the next five years. The SBS is usually some trivia questions and jokes with the fans but this time Oda decided to answer the big question.

Someone asked Oda about his statement that One Piece will end in five years. He also mentioned how this announcement is not taken well by the fans as they were expecting a lot more. Oda tells that the meaning of ‘ending’ was that the best part of Luffy’s adventure will end in the next five years. According to Oda, the mystery about One Piece will be revealed at that time. He further added that the Wano Arc is heating up right now and if Luffy can escape this place in one piece, there is a huge war coming that will engulf the entire world, the greatest war in the history of One Piece. He wanted to let people know that the current arc has a long way to go and it will point the straw hat crew right towards the treasure of One Piece.

Oda went gave a lot away with his recent interview. He had already revealed a long time ago that Luffy will eventually reach his goal of becoming the next Pirate King. Now, he has given the timeline for that. As Oda said, Wano Arc is going to be a long one, which means that it will continue for at least one more year. After that, there is the Great War Arc which was teased by Oda in this interview and earlier in the manga as well. Whatever happens in this war, it will lead to the One Piece treasure. Luffy and his crew have already acquired most of the ingredients needed to find the Raftel. They only need the copies of the Red Poneglyphs in the possession of Kaido. Using Robin’s knowledge, they can get to that place.

There was a lot more in the recent SBS. The interview featured the height, age, and favorite foods of all the members of The Flying Six. There was another request to draw Chopper at age 40 and 60 and these drawings contained some interesting captions. Chopper looks a bit older in these drawings. He says to never mention the name again when he is asked about Strawhats. I wonder what happens between them after such a long time. There were also the names and heights of all the Oniwabanshu members.

Oda also answered a question about the SMILE devil fruits and the Gifters produced from eating this fruit. As SMILE is an artificial devil fruit, it has a lot of risks and luck involved. All the gifters get animal powers similar to Zoan devil fruits but the extent of that power depends on each person. Some of them are stuck in that form while others get incredible powers that can be used at will.

This is all the information revealed in the recent SBS along with some jokes and explanations regarding the current arc. Oda wants you to be ready for the incredible fights coming to the Wano Arc and the war that will follow Wano is set to be even greater than the Marineford War. Five years from now, in the year 2024 or 2025, the mystery of One Piece is going to be revealed. The manga will not end but the goal set for Luffy, two decades ago, will finally be completed.