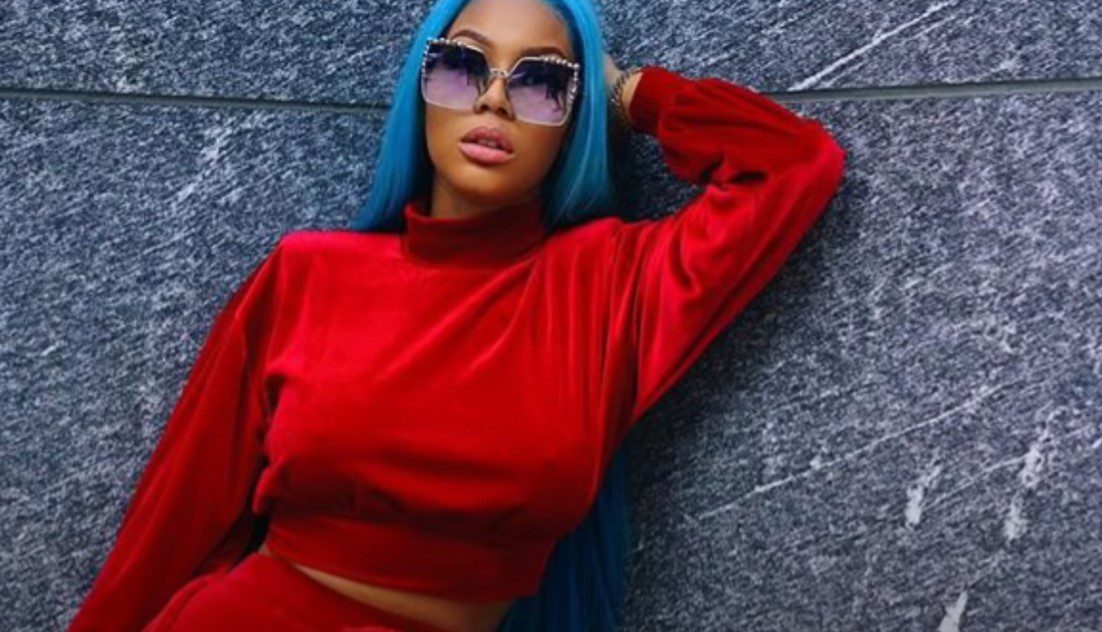 Who is Joie Chavis Baby Daddy?

It is well known that Joie Chavis first rose to prominence as a result of her connection with the rapper Bow Wow. Both of Joie’s children, a son, and a daughter, have separate fathers as their baby daddies. Who is the father of Joie Chavis? The model gained notoriety after being spotted in Capri with rapper Diddy. The two appeared to be very friendly with one another, leading some fans to speculate that they might be dating.

There have already been speculations of a relationship here between 51-year-old and the singer of City Girls, Yung Miami. At a birthday celebration in June 2021, the two were spotted together. Their marital status was undetermined, though. Let’s learn more about this secret couple and therefore answer the question in demand: Who is Joie Chavis’s baby daddy?

Who is Joie Chavis?

A well-known model, businesswoman, and social media personality, Joie Chavis was born on September 27, 1988. She is most known for her marriage to the musician Bow Wow. Born and raised in Torrance, California, the 32-year-old. She attended Torrance High School and the University of California, where she received her diploma. As a backup dancer, Joie Chavis began her professional career. She later found popularity as a model and now has and over 1.4 million Instagram followers. She also owns Shop Sai, an online store with Shai Moss as its namesake. 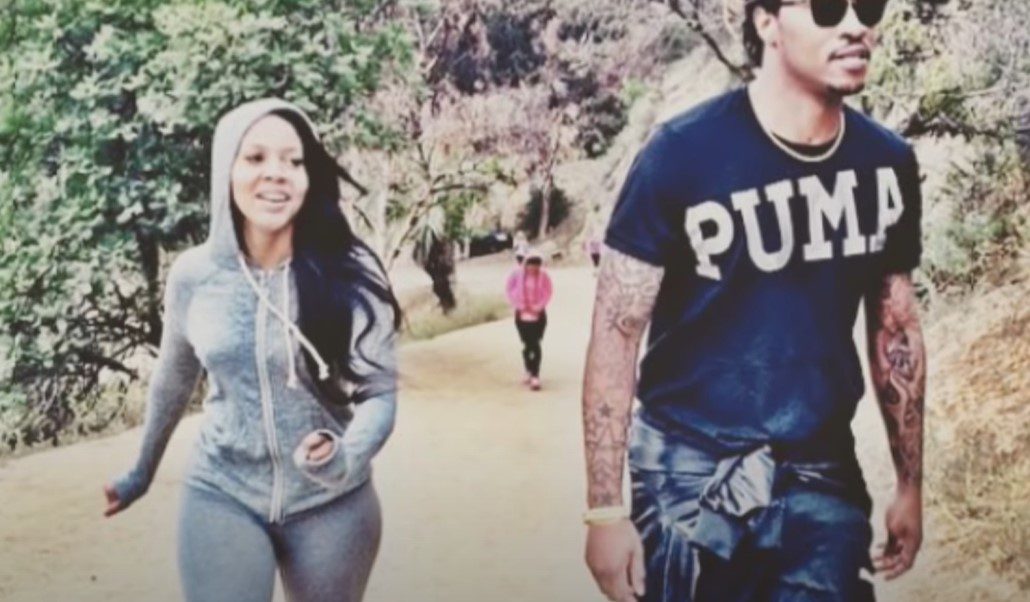 Despite being a mom of two, the businesswoman keeps up appearances and isn’t afraid to post photos of herself looking attractive. Chavis also publishes numerous videos of herself exercising and giving diet advice. She appears to be succeeding as an influencer in addition to running her own online store called Shop Shai.

Bow Wow and Joie Chavis were romantically involved in 2010. Shad Gregory Moss, better known by his stage as Bow Wow, is an American rapper who is the father of her first child. Shai Moss was born to them in 2011. However, there were some issues in their relationship, and they parted ways in 2013. In 2016, they made an effort to reunite but were unsuccessful.

In 2017, she quietly started dating the rapper Future. The Instagram model’s second child’s father is Future. Chavis announced her pregnancy in 2018, but she had already broken up with Future by that point. They split up after the birth of their son, Hendrix, in 2018, yet they still support one another. She’s single right now and stated in a post on Instagram that she plans to stay that way until the perfect guy enters her life.

Also Read: Is Nicole Kidman’s Pregnant? Everything To Know

Who is Future and Bow Wow?

Future is a stage name for Nayvadius Dumun Wilburn, an American rap artist, singer, composer, and record producer. Future, a successful artist renowned for his mumble-style vocals, is credited with being the first to incorporate melody and voice effects in contemporary trap music. Future is recognized as among the most important artists of his generation due to the enduring modern appeal of his musical aesthetic. 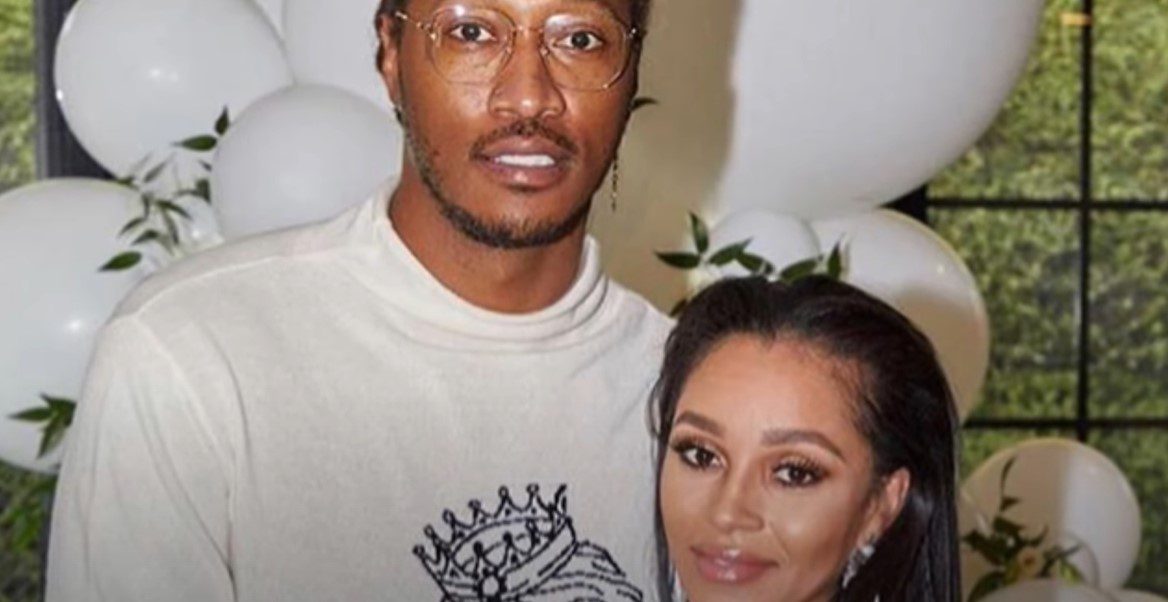 American rap artist and actor Shad Gregory Moss is renowned by his stage name, Bow Wow (originally Lil’ Bow Wow). Late 1990s rapper Snoop Dogg helped launch his career when he introduced him to song composer Jermaine Dupri and got him contracted to So So Def Productions. Beware of Dog, his debut album as Lil’ Bow Wow, was released in 2000 when he was just 13 years old. Doggy Bag followed a year later.

Following their recent appearance in the media, Sean Diddy Combs and Joie Chavis were sighted while on holiday in Italy. On Diddy’s yacht off the coast of Capri, the producer and the model were photographed kissing and holding hands. Whether Joie Chavis & Diddy are dating is unknown. The latter visited Europe last month with his kids to attend a function in Venice before taking a holiday in Italy.

Although their relationship status has not been confirmed, either officially or informally, Diddy is close with Bow Wow as well. Bow Wow announced earlier last year that Diddy taught him how to be a good family guy. Diddy, who dated Lori Harvey at some point in 2020 and who was once romantically involved with both Lori and Chavis, is also linked to Chavis’ past relationships with Future.

Also Read: What Is Whoopi Goldberg’s Net Worth? Her Wealth And Earnings