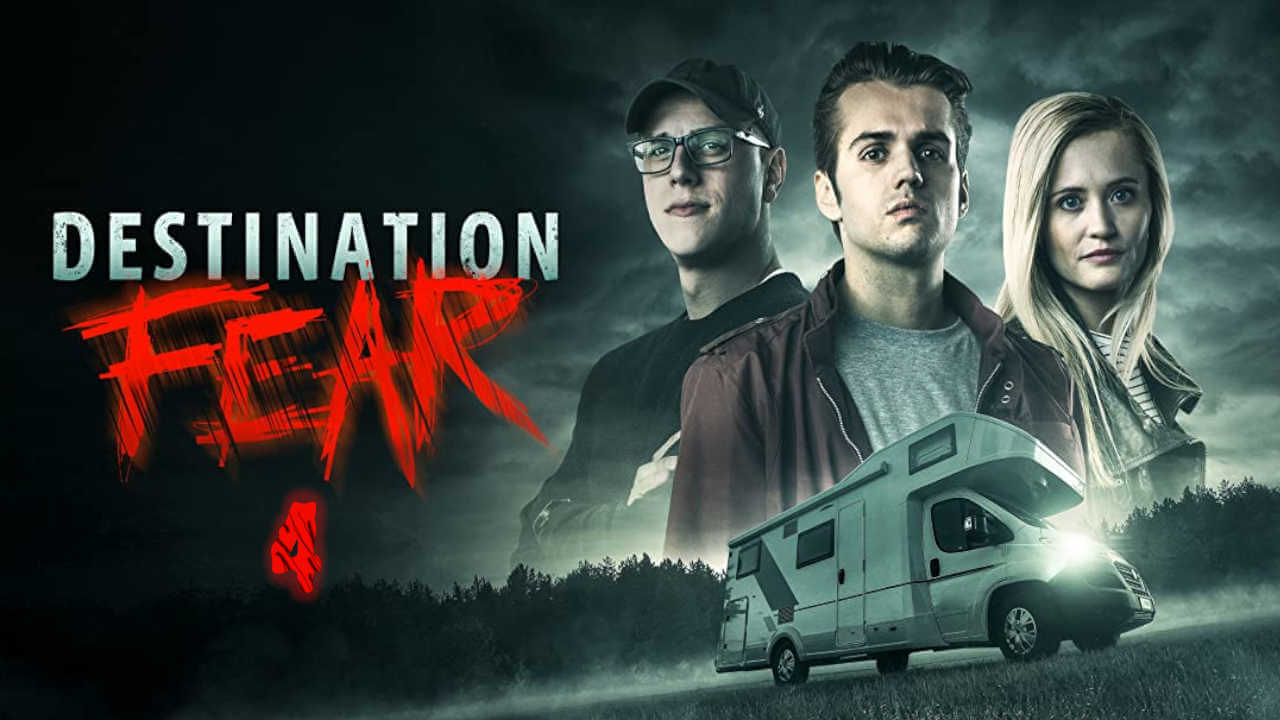 The fourth season of Destination Fear on the Travel Channel will open with a trip to the Cresson Treatment Center in Cresson, Pennsylvania. The team aims to make the show even creepier, and they will be breaking up to investigate the vast property without their spotlights. 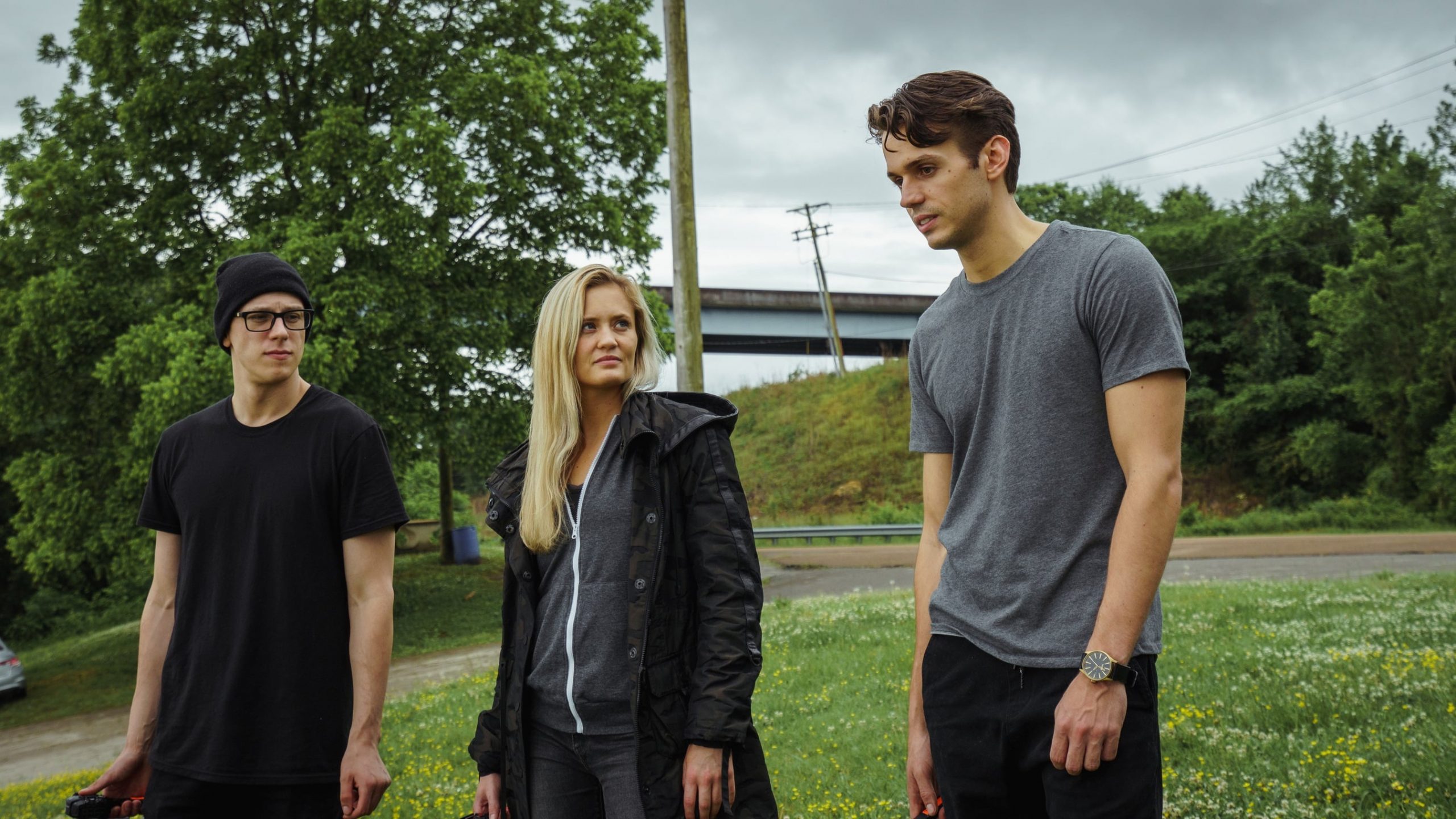 Destination Fear season 4 will explore multiple genres, such as reality and horror. It will be another journey filled with horror and adventure, the perfect recipe to bring out an epic horror show.

What To Expect From Destination Fear season 4?

To see several scary and paranormal locales, Dakota Laden, his cousin Chelsey Laden, and pals Tanner Wiseman and Alex Schroeder will be driving across America in an R.V. Before sharing their experiences and concerns. The participants in the show are required to spend an entire night alone in each haunted location.

On the other hand, the exhibition presents the psychological impacts on the visitors and seems authentic. These four individuals have first-hand knowledge, and because of that, the fans will better comprehend non-scientific concepts. Those discussing science and mysticism may find this show greatly helpful. 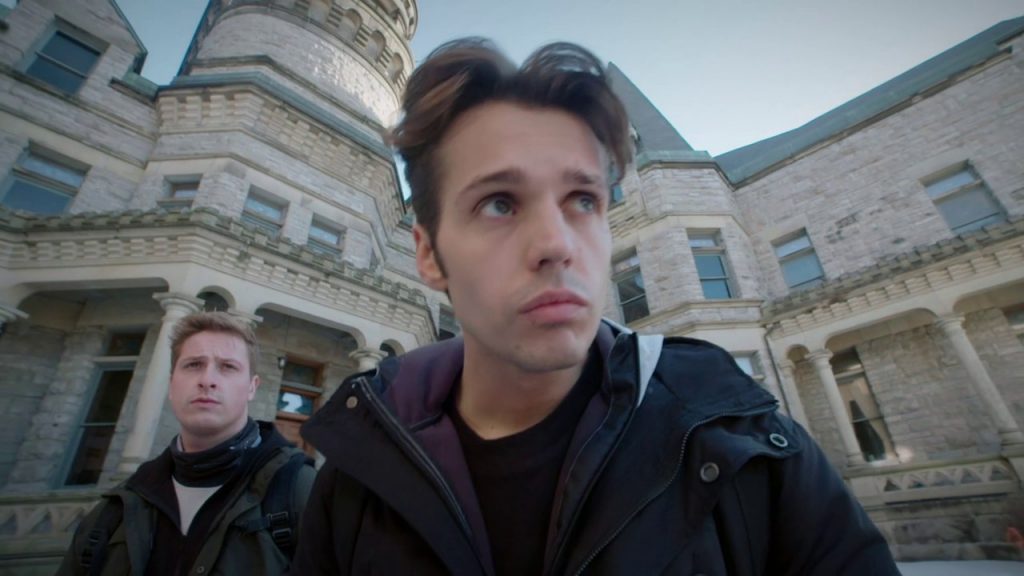 The official synopsis provided by the show’s team is as follows: Dakota is taking stuff to an even deeper level—literally—after they saw hauntings in Europe’s previous season that they had never seen before. The team is not only faced with darker ghost sightings and places.

But he also shocks them with a terrifying experiment yet: depriving them of their flashlights and making them face the night’s shadows in complete darkness. It is the first horror series of unsettling and never-seen-before tests that will put the gang’s paranormal hypotheses to the ultimate test.

When Is The Destination Fear Season 4 episode 1 release Date? 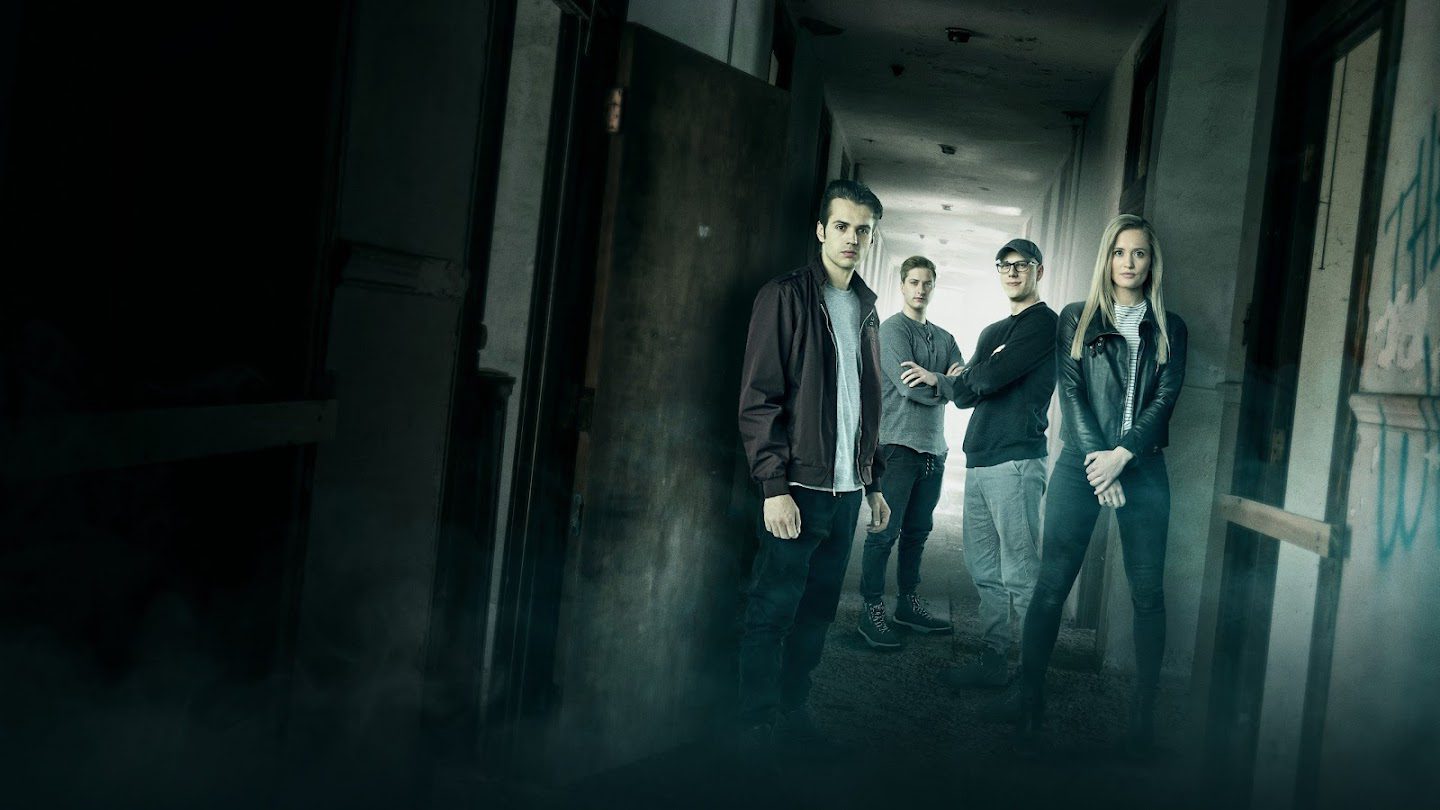 We will see that the squad encounters a trifecta of terror at a run-down sanitarium in rural Pennsylvania. Suppose a child’s spirit and a ghostly mimic are not enough to frighten the group. In that case, Dakota Laden has a sinister experiment to heighten the tension at this ominous location.

We can also expect Dakota Laden’s devilish descent into the shadows as he surprises the crew at a deserted Pennsylvania sanitarium with a double dose of horror. Dakota Laden and her friends are the targets of an ongoing ghostly hazing, which includes jingling keys that draw them to a murderous custodian’s hideout and a bizarre encounter in the gym.

The historic Harrisburg Hospital is also set to feature in the episode. When Tanner Wiseman chooses a derelict Tennessee hospital as his next trip, he could have discovered the G.O.A.T.G.O.A.T. of all haunted places. This strange, unknown facility is said to be haunted inexplicably, but no one knows why.

The Winchester Mysteries For a short period, Chelsea Laden pulls the group out of the darkness and into the Californian sun before pulling them into the famed mansion’s ghostly lunacy. Ashmore Estates will be the name of the sixth episode. In this episode, Alex Schroder has a big surprise for Dakota Laden, Chelsea Laden, and Tanner Wiseman.