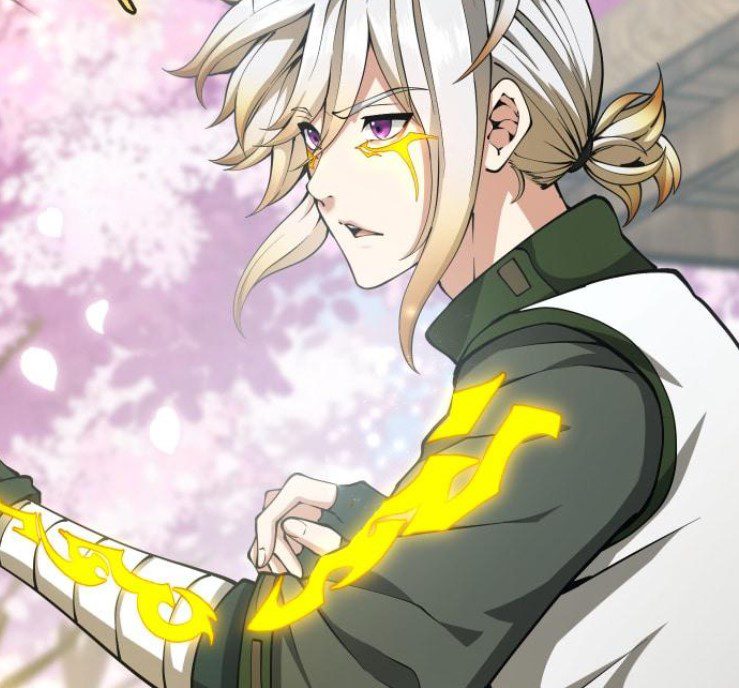 The Beginning After The End Chapter 161

The Beginning After The End Chapter 161 reveals Arthur’s recovery as he prepares for special training where he battles Myre. This begins after Myre teaches Arthur to unlock the powers of Realm Heart. She decided to test Arthur through special training and thus began Arthur Vs. Myre. Arthur and Myre appear outside the building, where it is windy, and pink cherry blossoms are being blown away. Myre unlocks the power of Realm Heart, telling Arthur what he needs to do. She said something that pissed off Arthur, who got in a fighting stance.

Myre reminds Arthure to learn every magical spell that she will teach him. She asks him to hit him with all his powers without training. Arthur looks at her, wondering if their old hag wants to die with his mighty blows. Myre notices Arthur’s stance and predicts what he will do without even attacking. Arthur wanted to hold back since he was afraid he would hurt her, and she reminded him not to hold back like cry back. That made Arthur scratches his teeth and gets ready to unleash a powerful strike. Arthur attacks and Myre has already set a trap for him where she creates a magical field around her.

Arthur stepped onto that magical field without knowing, and he was defeated with a single blow. He was surprised that Myre appeared behind him before he could even move. Myre reveals that Arthur has already woken the ability, but she is just nudging him in the right direction. She tapped his back, and her powers controlled the pink cherry blossoms falling around them. Myre also reminds Arthur to look for the spell from behind, and after defeating him, she uses healing magic to cure him. The next day of training begins, and Arthur has come back stronger.

Previously on The Beginning After The End Chapter 160

Arthur vs. Myre continues in the morning after Arthur tastes defeat in the last bout. Arthur believes that this time he will teach Myre a lesson. Myre keeps on tricking Arthur and beating him and then healing him. Arthur gets annoyed that he can land a single strike and asks her to stop beating him and heal him. He thinks she should just cut his legs and grow him new ones. Myre laughs at him and reminds him that he keeps falling for the same tricks. She also explained what Arthur should do when facing an opponent like her. 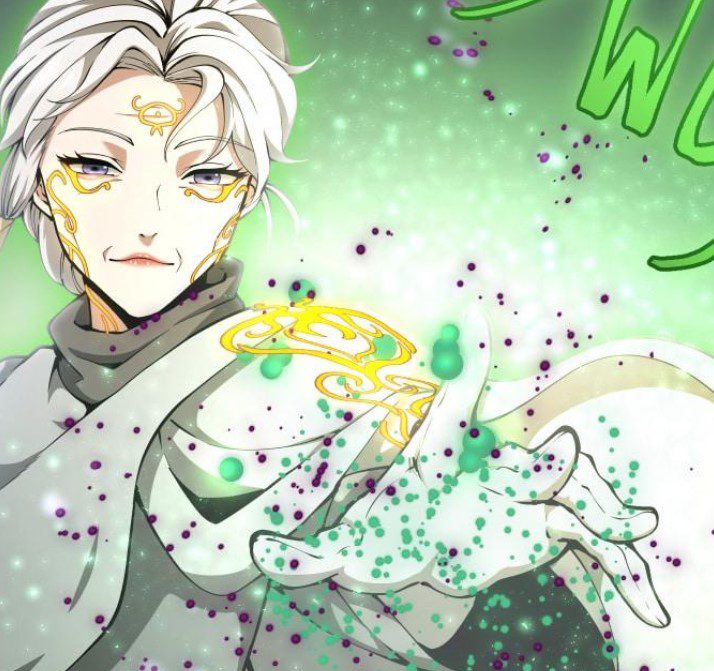 Arthur realizes they have spent six weeks, and he can’t touch Myre or lay a finger on her. Myre replies that Arthur is getting overconfident and tries to counter the spell before it manifests. She also reveals that it took her decades to master everything about the power of Realm Heart. Arthur receives a blow that sends him to the ground, and when she extends her hand to help him, he refuses and gets up on his own, proving that he still has some gas on the tank. Arthur asks Myre to let him continue since she thinks they have done enough for the day.

Myre pities Arthur since he keeps on getting smashed. Arthur lets his body focus and lets Realm Heart’s power flow around him. Myre notices that Arthur has unlocked another level, and she will have to fight him like a pro. Arthur unleashes powerful attacks after shouting Wind Bullet, but Myre stops it, and she is impressed since the gust of wind pushes her back. Arthur and Myre begin to fight on the same level, predicting each other’s moves. Myre uses Earth Spike and Blast Flare, but Arthur dodges that. Arthur is about to land the final strike, but Windsome arrives and stops Arth revealing that they have run out of time.

The Beginning After The End Chapter 161 Release Date

The Beginning After The End Chapter 161 will be released on 24 September 2022. Myre was glad that Windsome stopped Arthur before he finished her. The trio had a long chat, and she also revealed about Arthur’s Realm Heart training. Windsome has come to take Arthur and them big farewell to Myre, but Arthur promised her that it would be different next time. Arthur’s next training continues in the next chapter in another dimension. You can look at The Beginning-After-The End Chapter 161 latest detail. 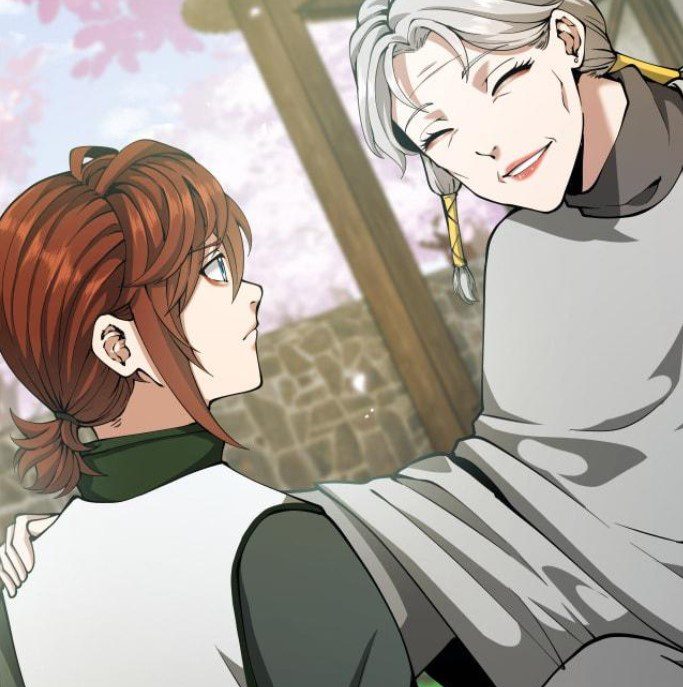 Read The Beginning After The End Chapter 161 Online – Raw Details