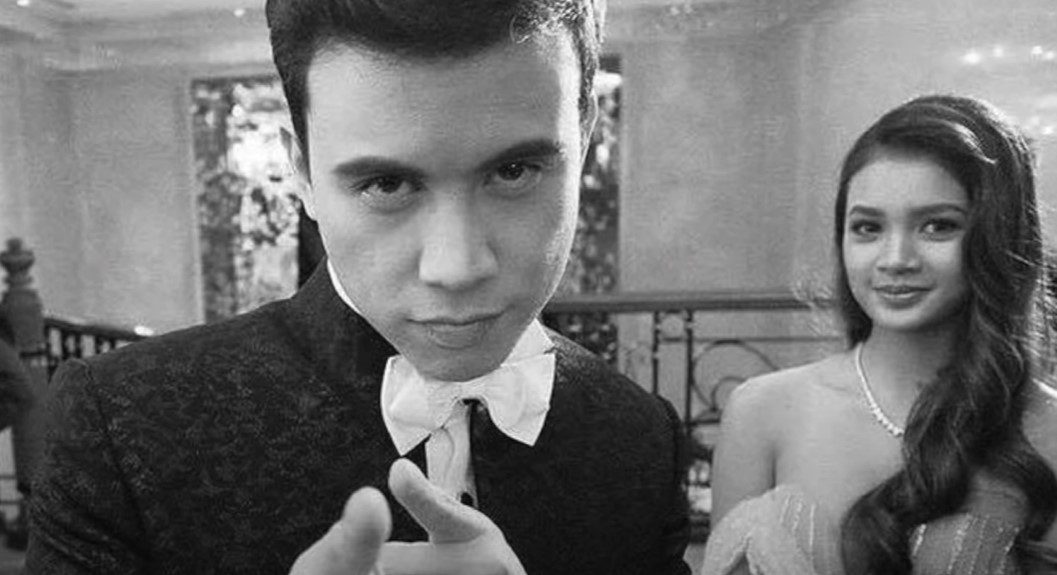 arjo and sammie break up

Celebrities’ relationship has always been a hot topic among most youngsters and fans. Celebrities’ methods for maintaining their privacy never cease to amaze us. There are long-married couples you didn’t realize were married and relationships that have since terminated that you might not even be aware of. Sadly, not all cute relationships have a really long life, and it’s really disheartening for us fans to let that couple separate. An example of one such couple is Arjo Atayde and Sammie Rimando.

Born on November 5, 1990, Juan Carlos “Arjo” Campo Atayde is a Filipino artist and politician now serving as an independent for Quezon City’s first congressional district since 2022. He is presently a Star Magic talent. He is best known for playing the antagonist Joaquin Tuazon, the son of the wealthy businessman played by Albert Martinez, in the ABS-CBN primetime series, FPJ’s Ang Probinsyano. He has also played the roles of Francisco “Paco” Alipio in the series of television dramas, Elijah “Elai” Sarmiento in The General’s Daughter, Hanggang Saan, and Benjo, the main character in the critically acclaimed web series Bag. 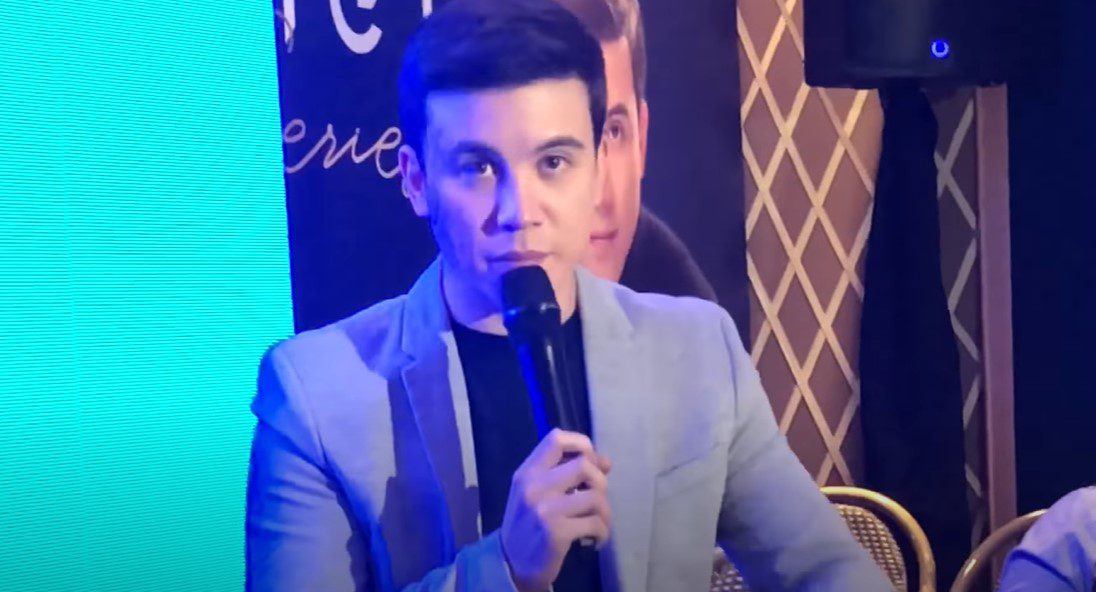 Who is Sammie Rimando?

Filipino dancer, host, and actress Samantha Fey Antoinette V. Rimando, also known by her stage name Sammie Rimando, was born on February 6, 1998. She belongs to GirlTrends. Sammie joined the #OneFam group, which consists of numerous social media influencers, including Skusta Clee, after becoming well-known on the video-sharing platform TikTok. Sammie joined GirlTrends in 2016 and took Karen Reyes’ spot when she left the organization. Sammie is also an actress who has appearances in  Maalaala Mo Kaya, A Soldier’s Heart,  Ipaglaban Mo!, The Killer Bride, Ang Probinsyano, and Wansapanataym as a guest or supporting cast members. She was a lead cast member on HIGH as well.

Everything About Arjo and Sammie Breakup

How did this couple start dating?

Sammie Rimando, a part of the “It’s Showtime” girl group GirlTrends, seems to have no trouble announcing her connection with Arjo Atayde, in contrast to many other superstars who prefer to conceal their personal, romantic lives a secret. She was seen cuddling with the actor in June of last year, which sparked the first reports of them dating. However, both have kept quiet about it, with Atayde demanding solitude.

In her interview with DZMM, Rimando didn’t reveal her boyfriend’s concerns, responding to the query of if they are dating with a short, “opo.”  She seems to have surprised presenter Ariel Ureta by being so forthright about it, so he had to question her again in order to be sure. It is still unknown when the two began dating.  They have kept their connection very private, and it appears that neither of them has posted any pictures of the other on social networking sites. In September, Atayde did mention that he was “happy” with his romantic life. 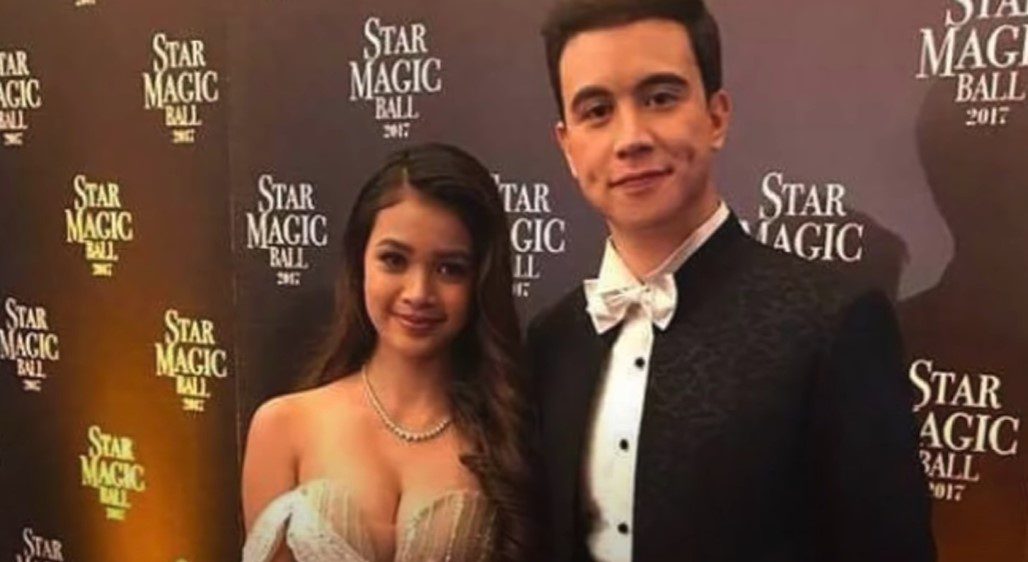 Everything About Arjo and Sammie Breakup

What Happened between Arjo and Sammie?

Ammie Rimando revealed her connection with artist Arjo Atayde after keeping quiet about it for a while.   The GirlTrends member, who discussed it for the first time after Atayde’s alleged romance with Kapuso diva Maine Mendoza gained notoriety, revealed that the separation was a joint agreement between the two of them, according to PEP. “Better things are coming. We agreed that, as of right now, I would concentrate on my career. I also rejoice for him. He has received numerous projects, “She spoke. Despite their breakup, Rimando emphasized that they were still friends and that she would support the actor in the future. Regarding Atayde and Mendoza’s alleged relationship, the performer chose not to comment.

Also See: House Of The Dragon’s First Reaction: The Spin-Off Of Game Of Thrones Is Finally Here?