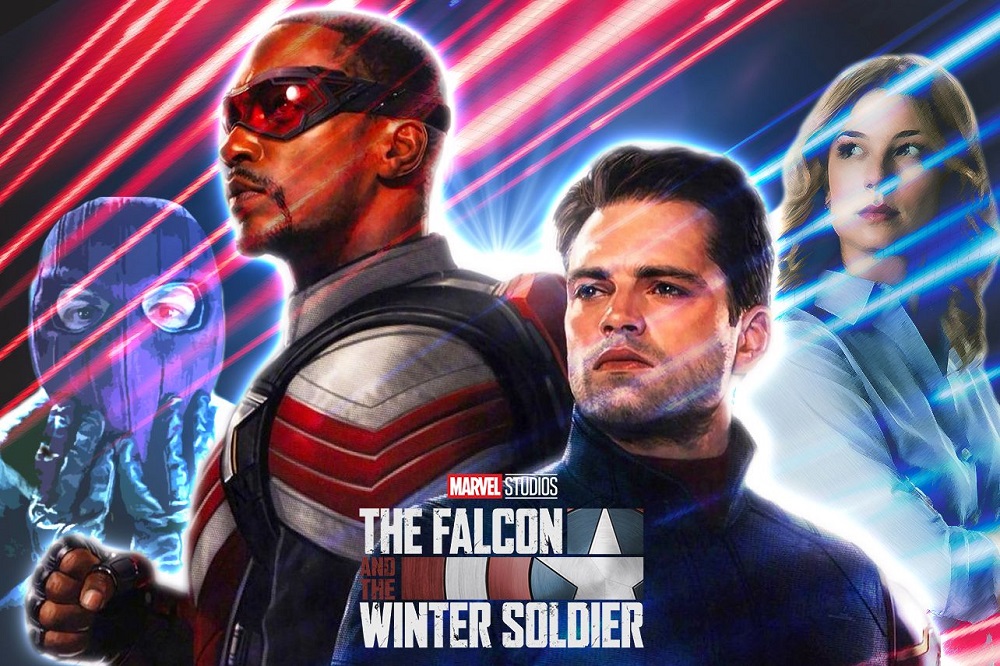 The Falcon and The Winter Soldier will be a mini-series consisting of 6 episodes which would bring back our favorites Sam Wilson and Bucky Barnes back to the screen. The show is slated to be released on Disney+ on March 19 after being delayed by the pandemic. The events of the show take place after Avengers: Endgame and a lot of our favorite actors reprise their original roles making the show a kind of nostalgic trip to the previous movies, but what else is there? Let’s dive straight in. 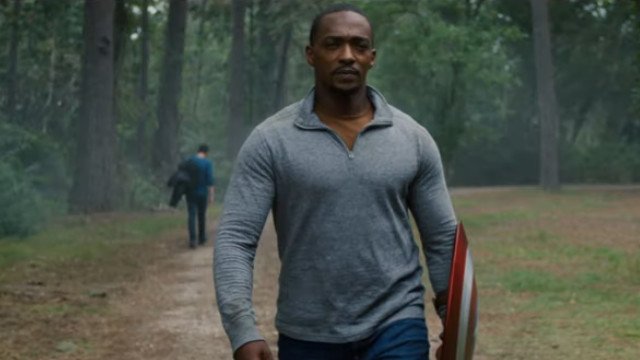 After the events of Avengers: Endgame, the world has been grieving for the loss of Tony Stark and with Captain America also leaving the scene there are big shoes that need to be filled. Sam Wilson, played by Anthony Mackie, has been handed the mantle of Captain America by Steve Rogers himself but holding the shield is easier said than done. The story follows Sam as he goes through the conflict of the same, we see him struggling to decide whether he should actually take up the shield, like Cap asked him to or not. 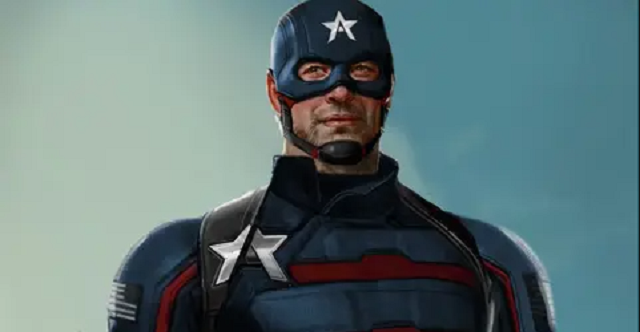 To add to Sam’s problems, the U.S. Government strongly despises him because of his past and decides to appoint a new Captain America of their own. This character is named U.S. Agent (John Walker), played by Wyatt Russel. U.S. Agent is a character straight from the comic books who is a steadfast patriot but also has intense rage problems which make him flip out and do things hardly in the best interest. Think about Homelander from The Boys and remove his over-the-top superhuman abilities and add an extra bit of America. That’s U.S. Agent for you. 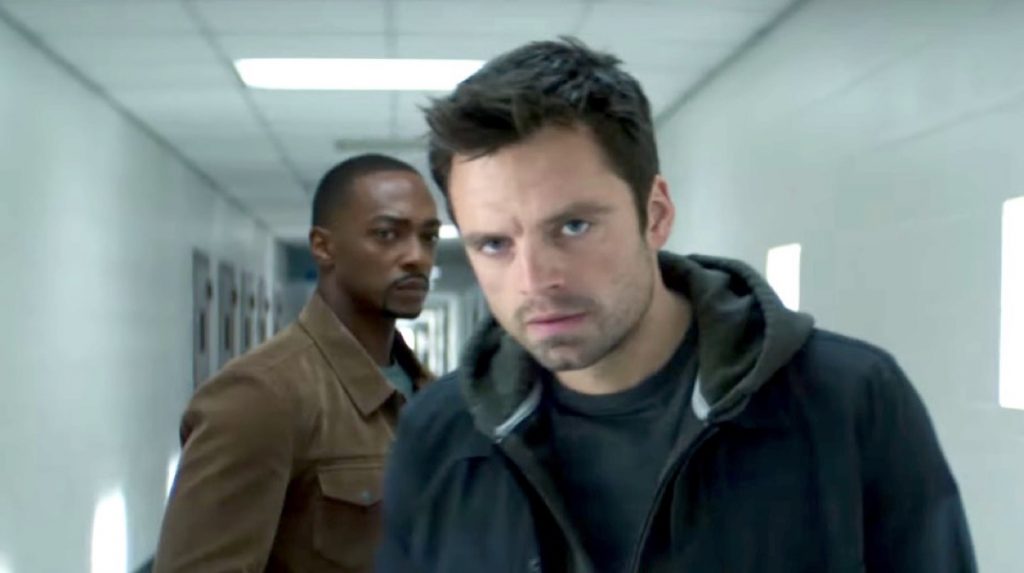 Meanwhile, Bucky tries to come to terms with the new life after being brought back in Endgame. Steve is no longer around and most of the world hates him because of his days as a mind-controlled assassin from H.Y.D.R.A. But, it seems he has decided to join forces with Sam and help him carry the mantle entrusted to him. Bucky is played by Sebastian Stan, and the offscreen, as well as onscreen chemistry of the two actors, is really something to look out for. In fact, it’s probably one of the best things we’ll see in the show. 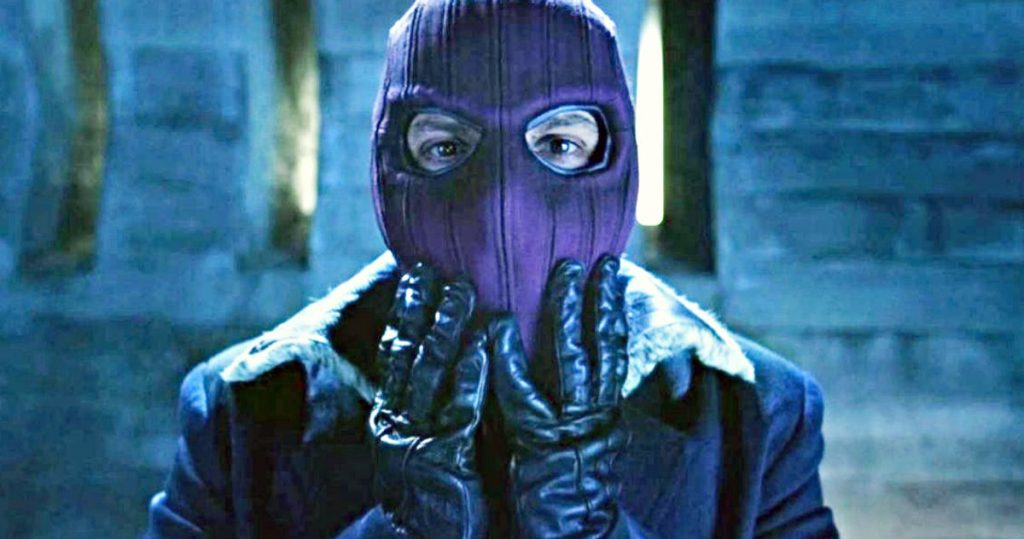 Apart from these, we also see the return of Baron Zemo, played by Daniel Brühl. The same man responsible for splitting the Avengers in Captain America: Civil War. Zemo is a man haunted by what went down in Sokovia when Ultron laid waste to the city. He lost his family and everyone he loved and swore to have his revenge. The last time we saw him was when he almost shot himself in Civil War, being saved in the nick of time by Black Panther. Now, he’s back and nowhere near ready to give up. 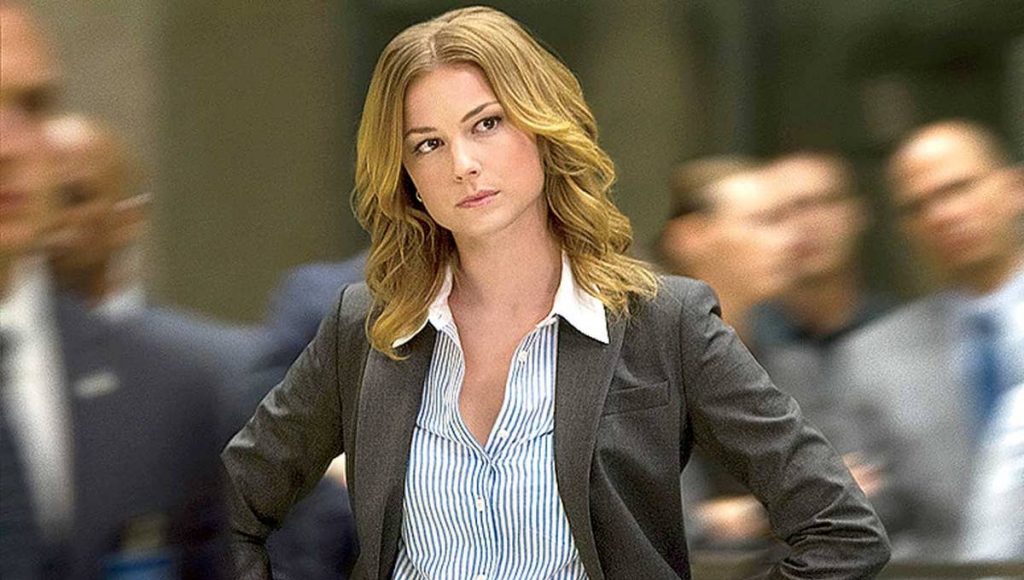 We also see the return of Sharon Carter, the SHIELD Agent played by Emily VanCamp. It is clear that SHIELD no longer exists in this timeline which makes Sharon an outcast. It’s going to be interesting to see where she is and how exactly she gets involved in all the world-threatening drama of the show. We are now familiar with an organization called SWORD which functions to monitor and counter threats in the world. There might be a possibility that a lot of familiar characters including Carter were recruited by SWORD. We already know that Darcy Lewis from Thor movies was recruited, as we see her in WandaVision, so the chances are certainly there.

Malcolm Spellman is the showrunner for The Falcon and The Winter Soldier, his best-known previous work is the show Empire. Derek Kolstad from John Wick is also one of the writers of the show so we can expect some great action sequence setups for the story. And the entire first season is directed by Kari Skogland perhaps best known for The Handmaid’s Tale. To add up to the already rising excitement about the show, Don Cheadle who plays War Machine has made a statement saying that he will appear in the show. So that brings a lot of amazing familiar back to the screen and what’s better than a tiny Marvel reunion?

So, these are a few reasons to watch out for The Falcon and The Winter Soldier. Tell us about what Marvel show you’re waiting for in the comments.